This forum is for general discussion about walking and scrambling... If writing a report or sharing your experiences from a route, please use the other boards.
Post a reply
17 posts • Page 2 of 2 • 1, 2

Bull in a Field

Re: Bull in a Field

I climbed Ben Lui in Aug 2018 from Dalrigh.
On the long walk in just before Cononish farm I passed a herd of cows.
They were in a field a fair distance from the track and just looked at me as I walked past.
There were a few calf's about as well as one large bull.
It was well into the evening when I came down of Ben Lui and it was dark by the time I got back to Cononish farm.
The herd had now moved onto the track and I tried to pick my way through them carefully using the light from my headtorch.
I kept worrying about the bull, which I never set eyes upon and the fact that there were a few calf's about.
I walked very slowly until I was clear of the herd. 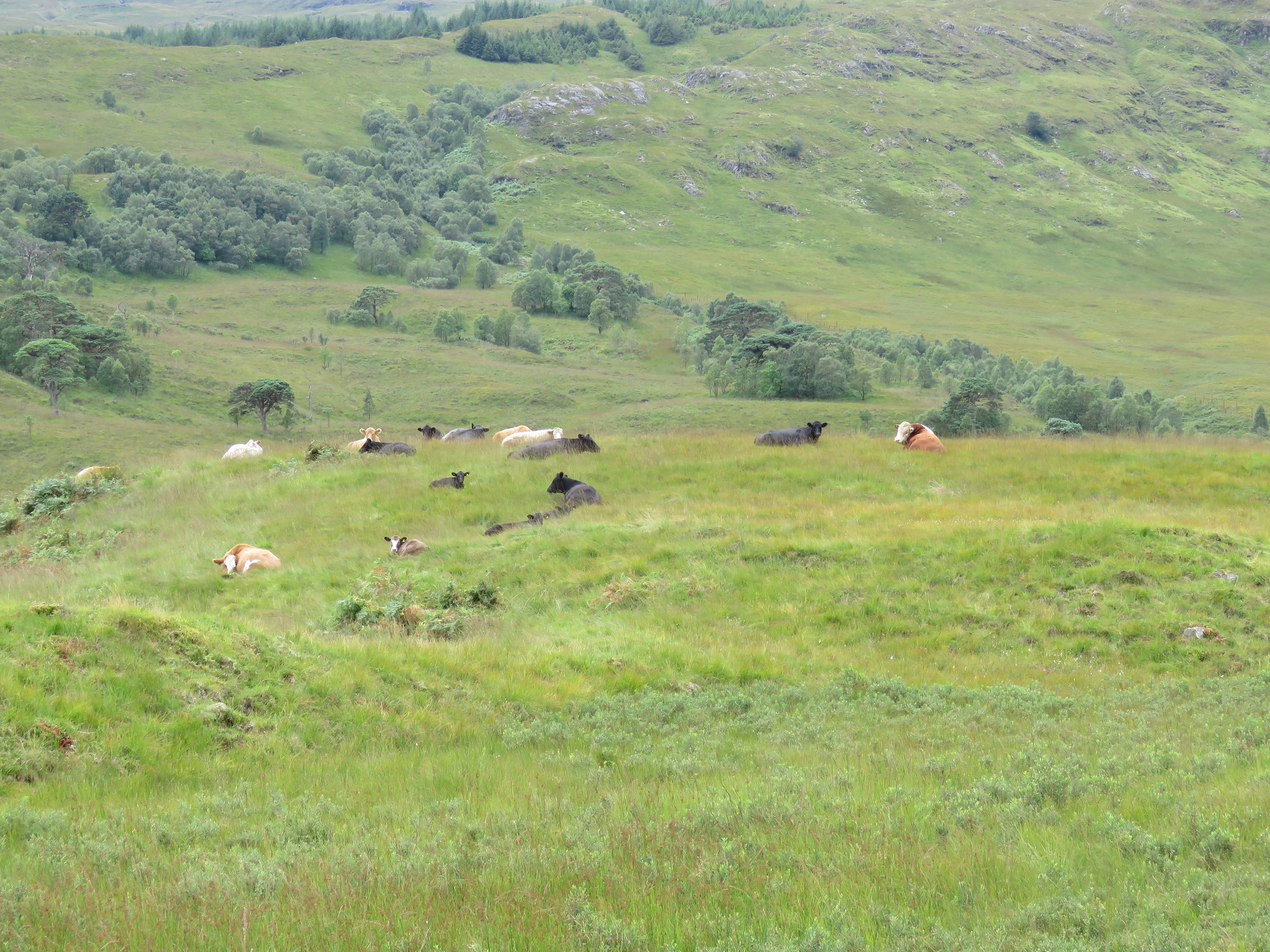 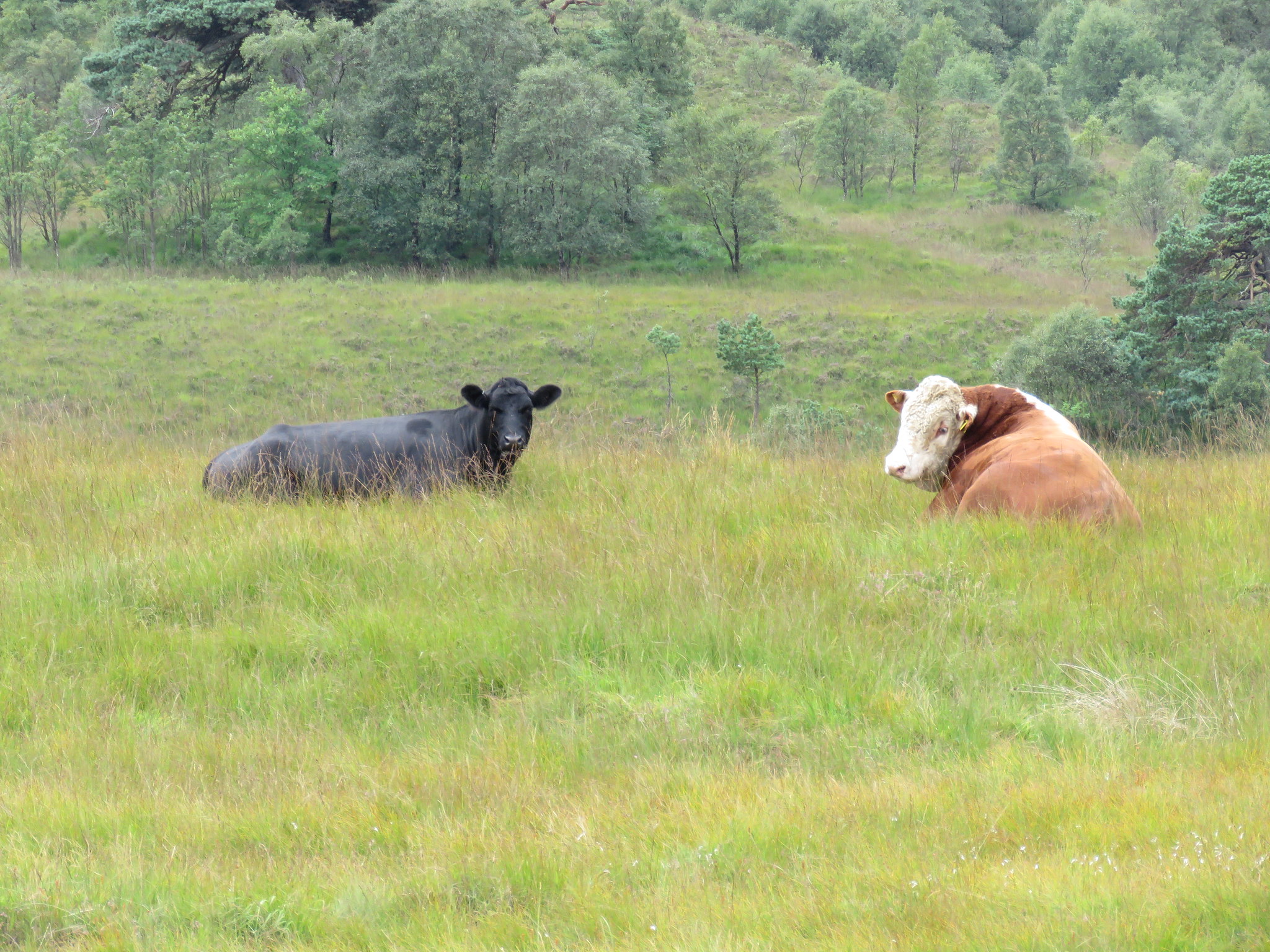 Big bull and girlfriend by robert irvine, on Flickr

Re: Bull in a Field

It was on the Pennine Way in 1986 that we came across a field with a sign that said 'The bull can run across this field in 20 seconds - can you?'. Obviously a humorous warning to inform walkers that there's a bull in the field but no what you want to read when you're carrying a huge rucsac.

I'm come across far more cattle in fields where paths exist over the last 10-15 years. Have others experienced the same pattern?