This forum is for general discussion about walking and scrambling... If writing a report or sharing your experiences from a route, please use the other boards.
Post a reply
51 posts • Page 1 of 4 • 1, 2, 3, 4

Anyone have news of midges yet this season? Heading to the north-west highlands (Achnasheen-Fisherfield area) for five days next weekend (20th May). Haven't been to Scotland in midge seson for over 10 years now (kind of on purpose after a horrendous trip to Skye) but would like to know what to expect this time of year.

I bought a headnet and some Smigde today anyway....

1 or 2 about in Glen Affric earlier in the week, but nothing like the summer plague levels yet

Theory is they are going to be bad this year due to warm winter and early spring.

Went birdwatching at Barons Haugh, Motherwell a few days ago, swarms of them and biting too! Not the ferocious Highland variety but still unpleasant, I seem to attract them now when up until about 5 or 6 years ago they never bothered me.

Has anyone tried these? Seem to get reasonable reviews not sure if they are field tested on the mighty midge? 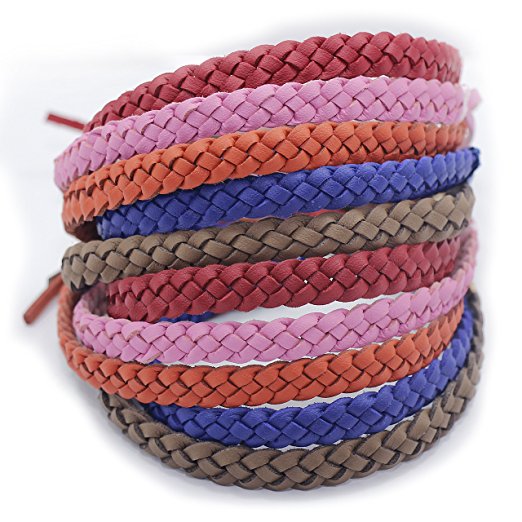 Billbobaggins wrote:Has anyone tried these? Seem to get reasonable reviews not sure if they are field tested on the mighty midge?

Not a chance of that working for me

Billbobaggins wrote:Has anyone tried these? Seem to get reasonable reviews not sure if they are field tested on the mighty midge?

Not a chance of that working for me 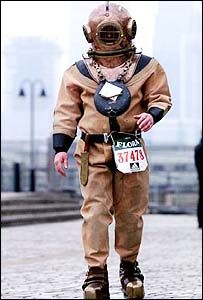 mrssanta wrote:Theory is they are going to be bad this year due to warm winter and early spring.

Theory a couple of years ago was that the unusually cold winter would have killed a lot of them off. Instead they descended in greater numbers than ever, because what was really killed off was most of their predators (birds etc.), allowing them to multiply in greater numbers.

So maybe the warm winter will mean fewer midges (due to more birds around), not more?

Just back from 5 days in Achnashellach/Torridon/Kinlochewe.

Literally 1 or 2 biters about, we sat outside on a still, slightly overcast but warm evening and weren't really bothered by them. Someone next to me slept under a tarp with no bug net.

Don't know what difference a week would make though!

We have had a fair few of them in the garden (north fife) in the evenings which make the unpleasant garden renovations even more unpleasant- we do not normally get them so I am unsure if this heralds a midgey enslaught if you go further north. Fortunately they are just the slightly annoying ones, not the tear your skin off variety.

Well, it looks like I may be lucky - but will take the headnet and repellent anyway. Will almost certainly leave the suncream at home though - the weather for this week into next weekend looks like potentially a bigger problem, especially since I'm going to need to cross the river at Shenavall next Monday.

Up on the hills, no sign of them yet, but yesterday was quite windy. I can feel it in my bones, they are getting ready for frontal attack soon

I was near Achnasheen at the weekend, no midge yet. But the wee blighters are in the post. Usually not bad in May though.

If you're planning on camping high, then you'll most likely be be fine.

Tarbert, Loch Lomond yesterday. A still, warm, muggy, damp afternoon. The midgies arrived and bit, feeding happily on my corpuscles. They're here! The Horror! The Horror! Time to take up deep sea diving off Antarctica.