Having done the Hareshaw Linn walk at Bellingham on the Tuesday and completed the 27 mile circuit anti-clockwise round Kielder Water on bikes on the Wednesday, Friday saw us heading for the summit of Deadwater Fell. We had set off to do it on the Thursday, rather late in the day, and with a dinner booking for that evening. We had taken the bikes with the intention of cycling some of the way on the various MTB tracks but to be honest I think we were suffering the effects of yesterday's efforts on the bikes. I certainly know my cheeks were feeling the effects, and I'm not talking about the effects of the wind on my face! 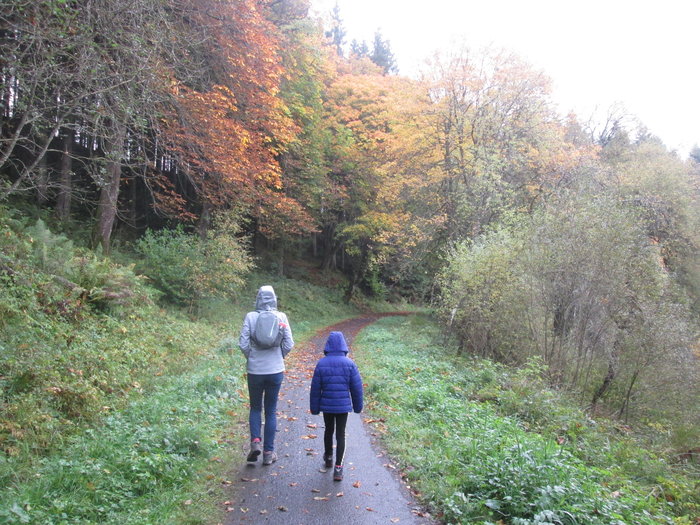 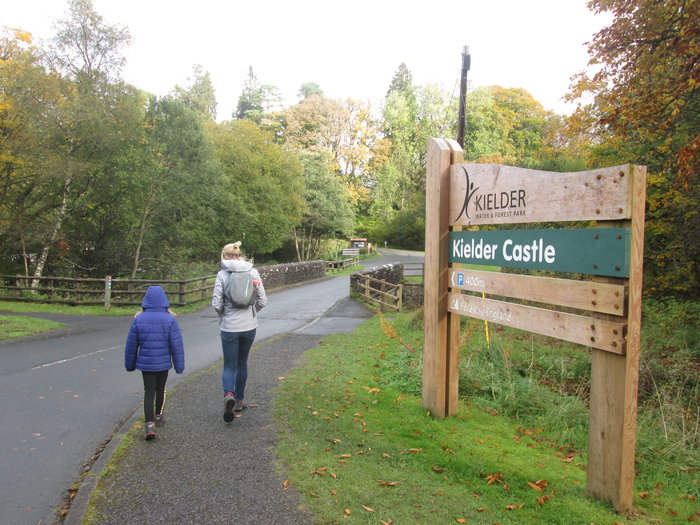 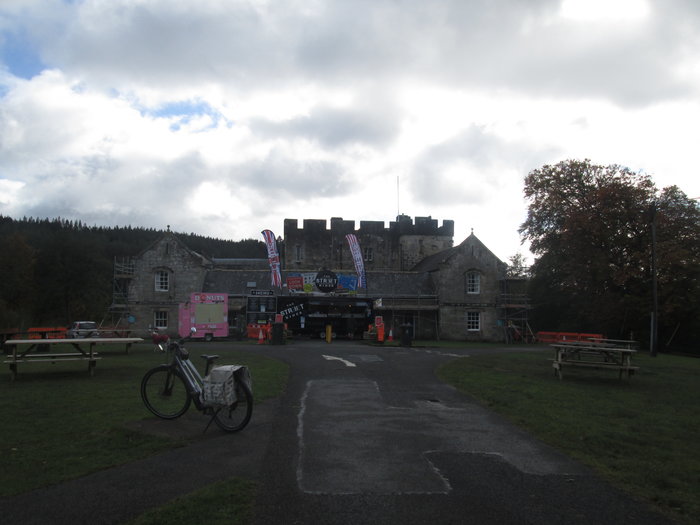 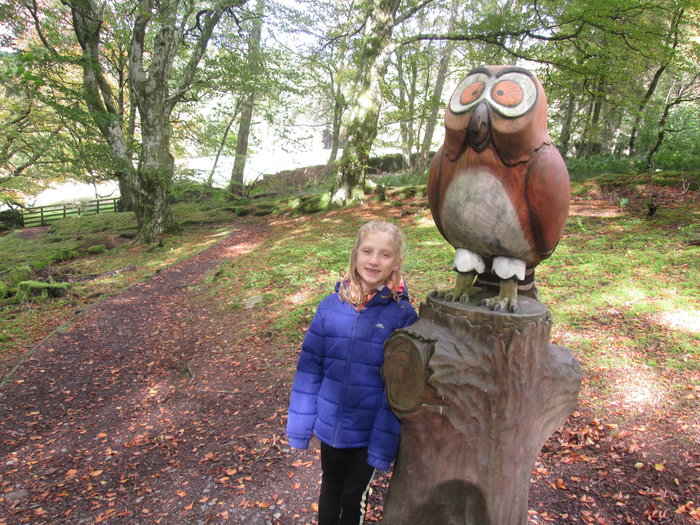 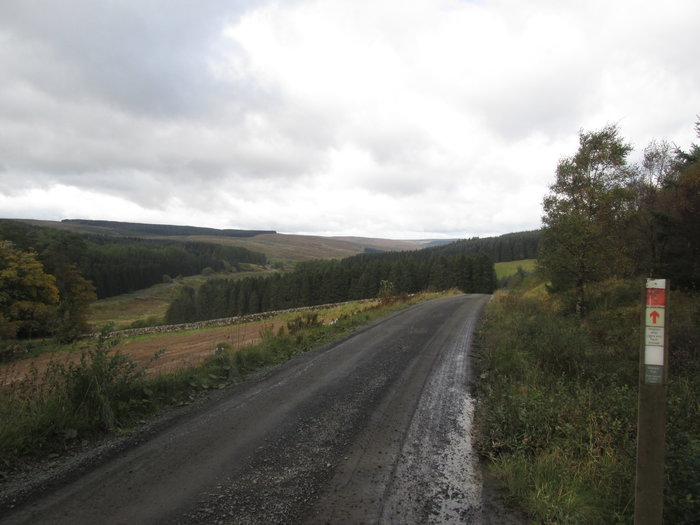 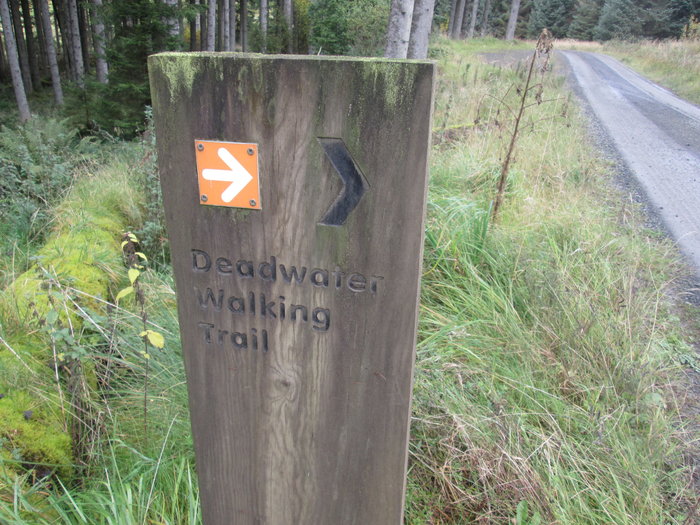 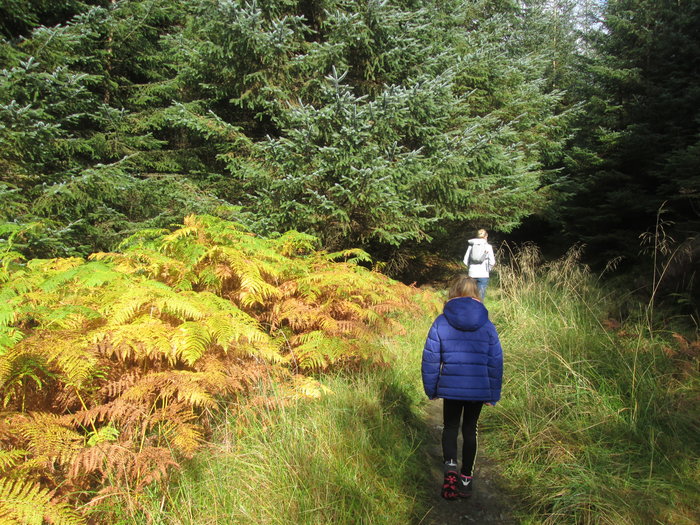 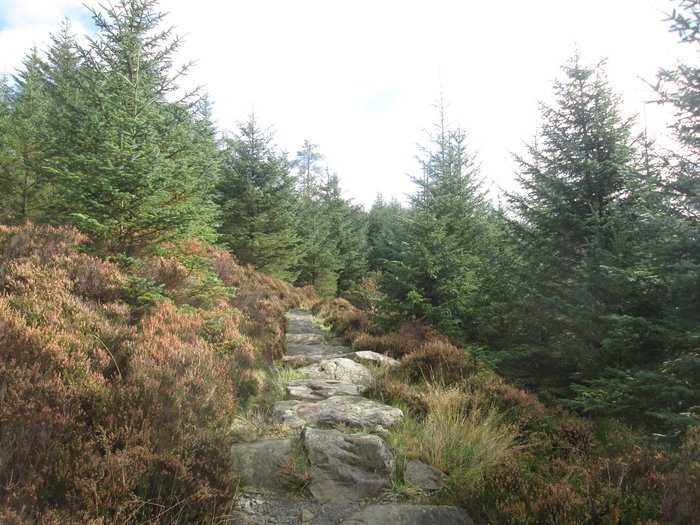 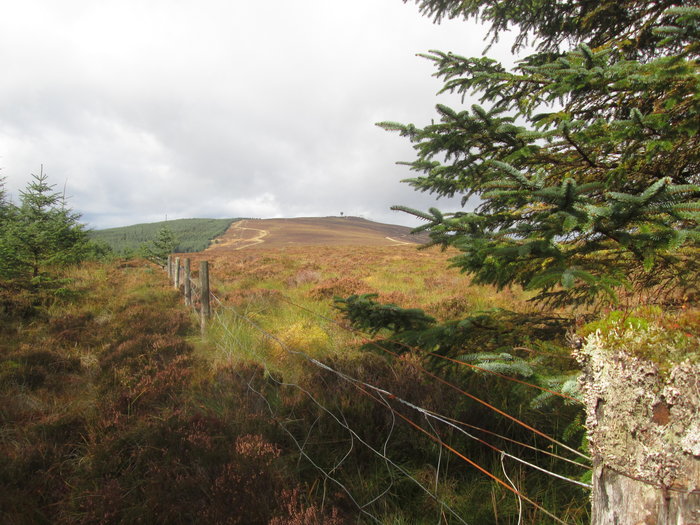 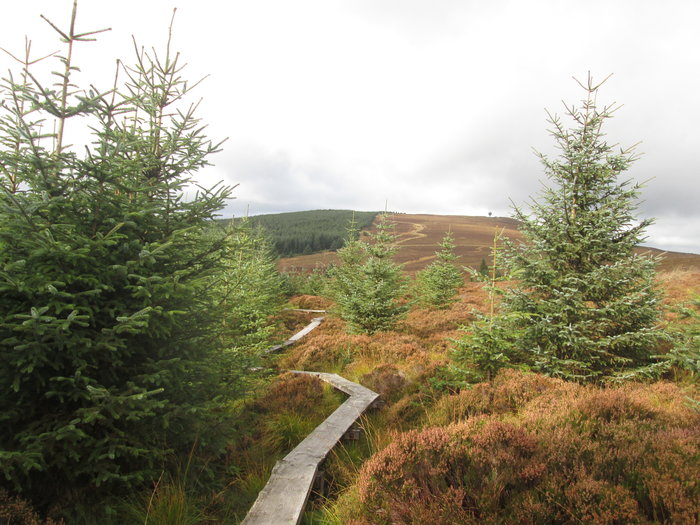 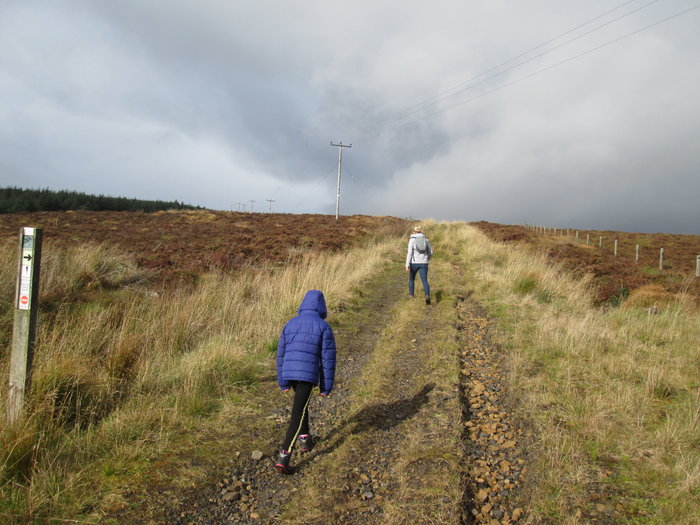 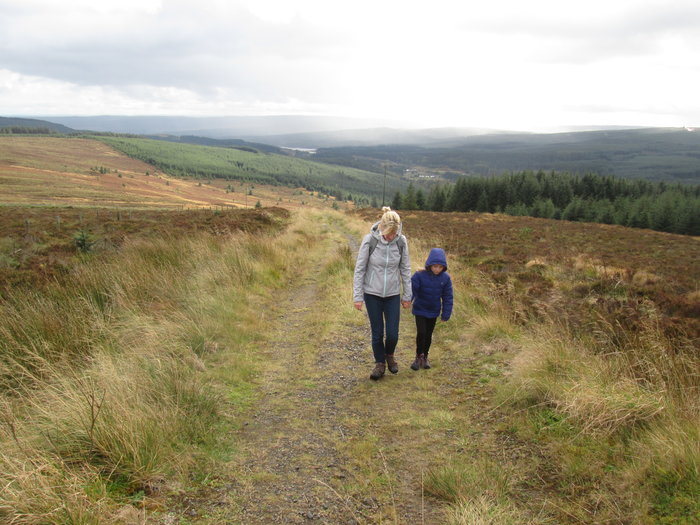 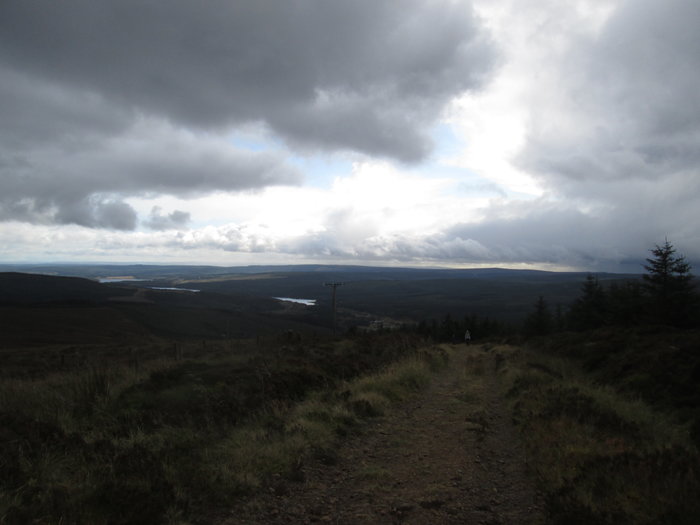 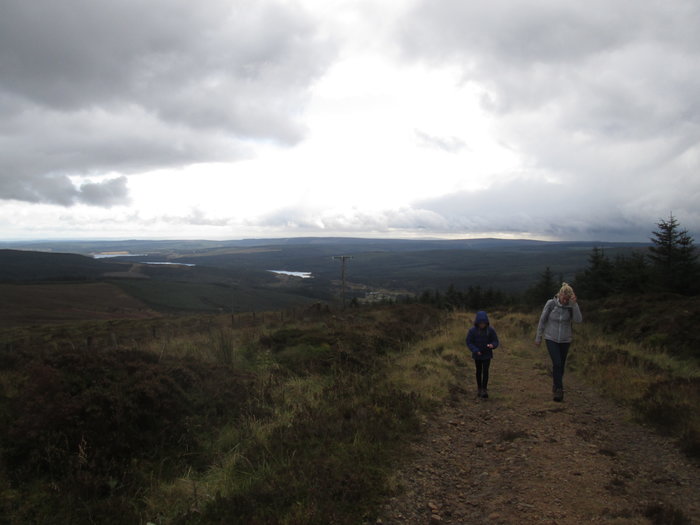 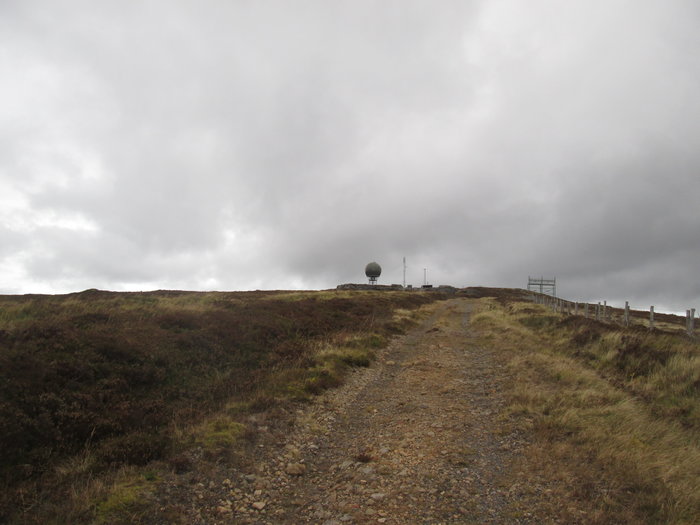 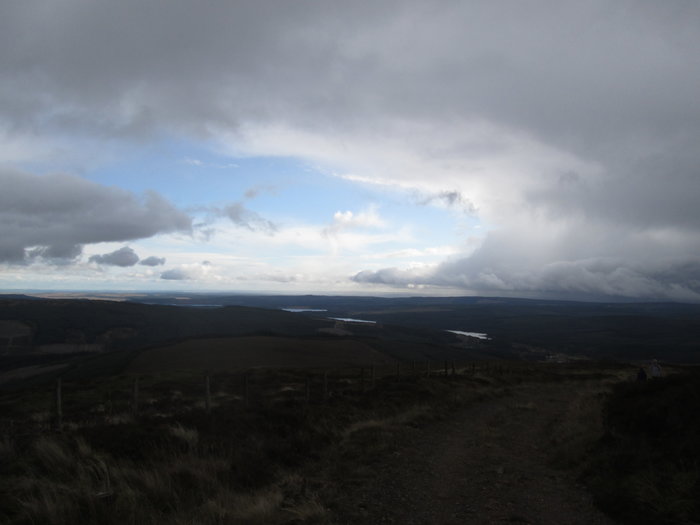 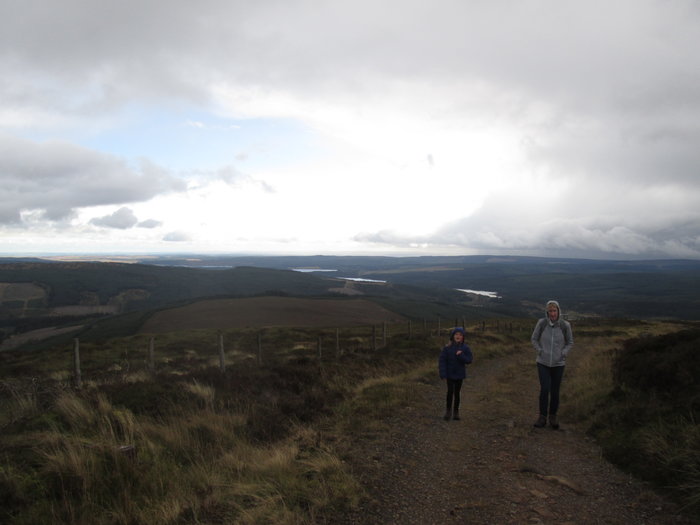 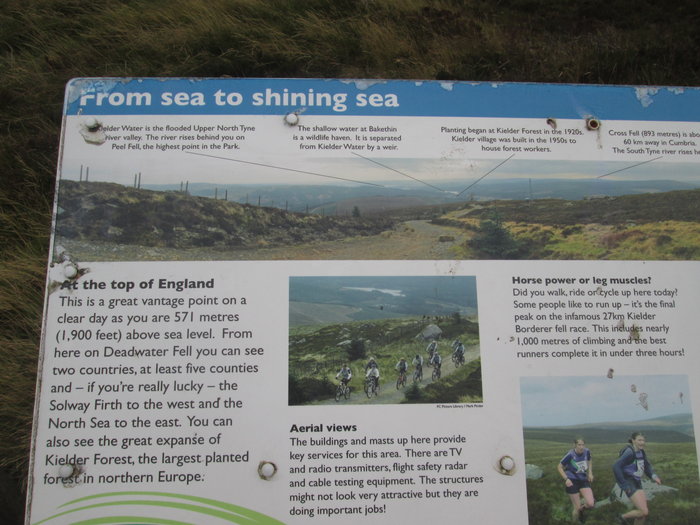 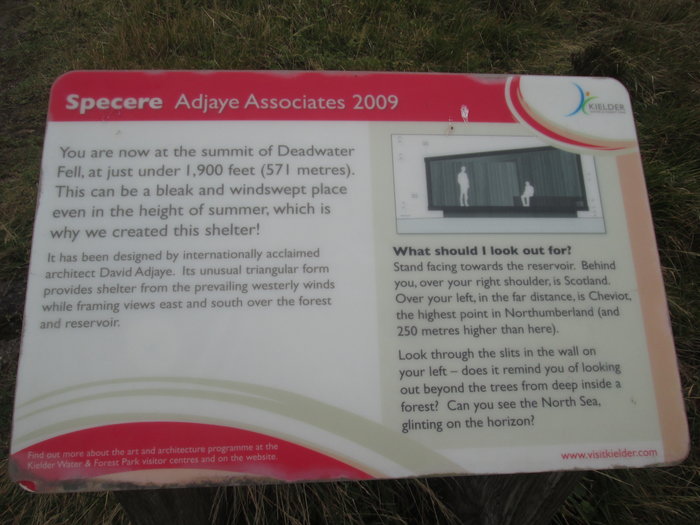 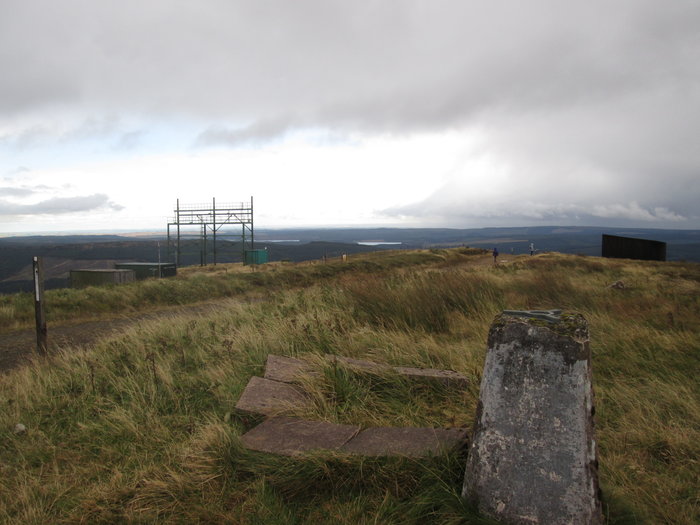 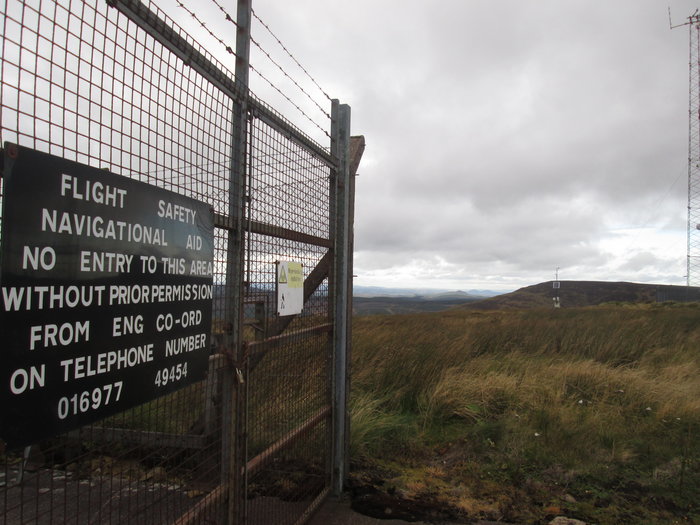 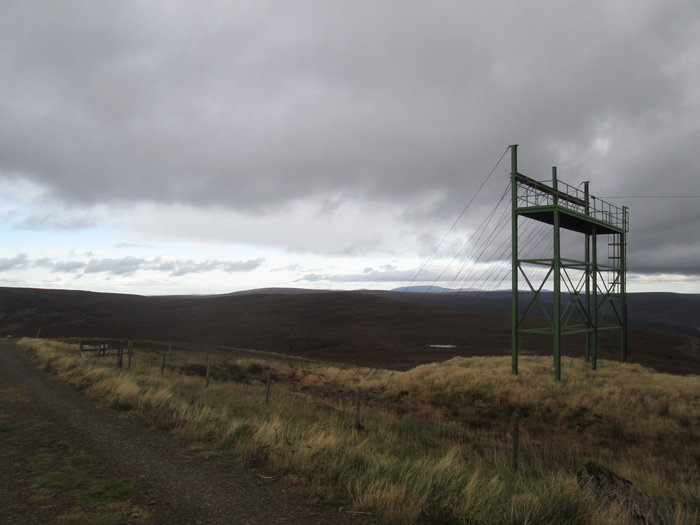 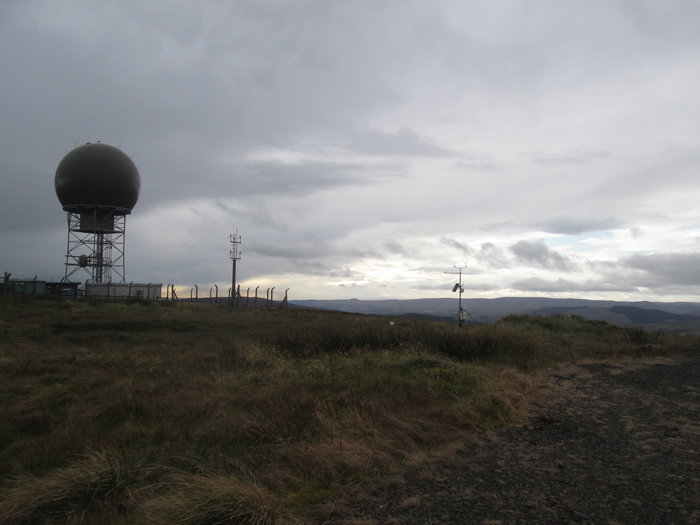 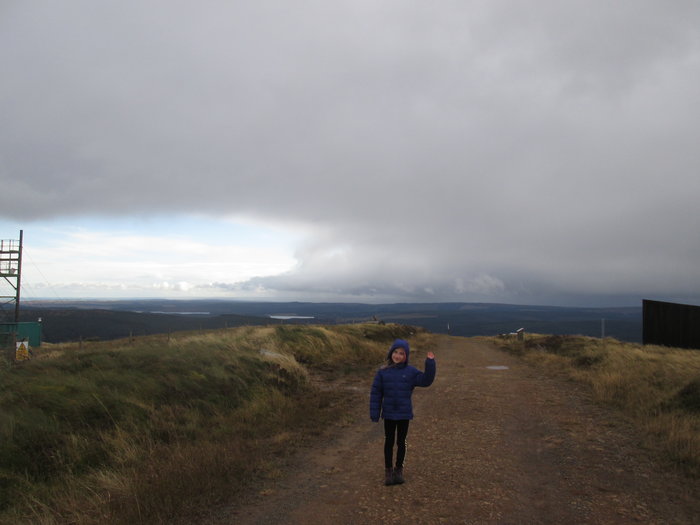 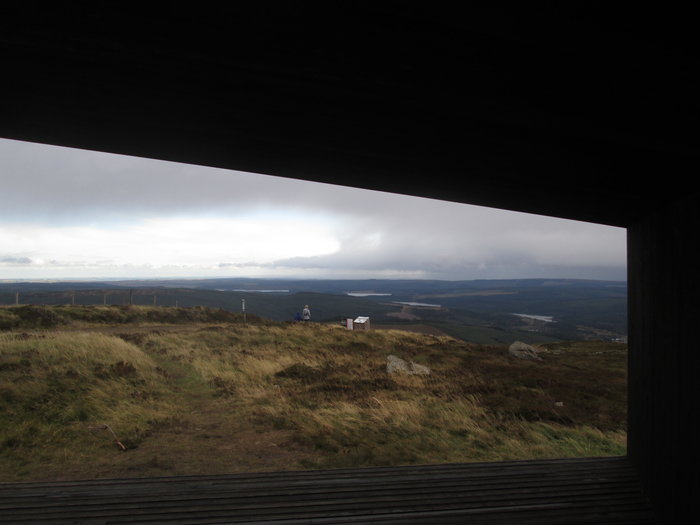 Re: Deadwater Fell - minor drama on the Scotland/England bor

Graeme D wrote:I certainly know my cheeks were feeling the effects, and I'm not talking about the effects of the wind on my face!