In need of some stress relief (never begin a PhD) I decided to make the hour drive to the Smoky Mountains and do an 11 mile hike which starts in one of my favourite places - Cades Cove. Cades Cove features rolling pasture land, horses, plenty of deer, turkey, and bears which can be seen via an 11 mile loop road which passes numerous cabins, old churches, and a grain mill. It's surrounded by mountains, many of which are 5000+ft in height. I was aiming for Gregory Bald (4949ft) via a fairly strenuous trail that climbs steadily at 800ft per mile over the last three miles. Gregory Bald is famous for its flame azaleas which bloom in mid-June each year.

The trail begins in an area of Cades Cove which was known as Chestnut Flats in the 1800s. Back then, it was a rather notorious place where fightings, stabbings, and shootings occurred frequently, usually over moonshine. On my way up the gravel road to the trailhead I spotted a bear eating berries and stopped for some pics. He came out of the berry patch, posed for a pic, and went back in to finish eating. I carried on to the trailhead and started the 5.5 mile uphill journey to Gregory Bald.

The first two miles are fairly easy. The rhododendron were in heavy bloom which added to the beauty of this section. After reaching one of the many designated campsites scattered throughout the national park, the trail starts to climb and it becomes fairly relentlous.I passed a lot of bear poo along the way up and I couldn't help to think that Yogi was watching me. Thankfully I didn't encounter any bears along the trail.

After 5 miles I took the short .6 mile path to Gregory Bald. There are several grassy balds scattered throughout the higher elevations of the Smoky Mountains National Park. Gregory Bald and Andrews Bald are two of the more popular balds due to the abundence of flame azaleas that flourish on their summits. Years of cross fertilization has produced red, pink, cream, and purple specimens. The flame azaleas were noted by white settlers as early as 1775 when the botanist William Bartram toured the Smokys. My guidebook notes that reps from the British Museum of Natural History in London visited Gregory Bald and collected some samples.

When I reached the broad grassy bald I was blown away by how many azalea bushes populated the summit. The tiresome walk up was definitely worth the effort. With my early start, I was the first person up there and I spent an hour soaking in the views and taking pics of the variety of plants. The blooms peak about this time of year and they don't last long, so I felt rather fortunate to get to see the azaleas in all their glory. After my enjoyable summit visit, I walked casually back down the mountain - breathing much easier at this stage. It was around 88 (F) degrees by midday and I felt sorry for the 25-30 folks I passed who were ascending. I felt especially sorry for one tourist and his wife who still had 3 miles to go - he was wearing jeans and wasn't carrying any water. When I met them on the trail the first thing the guy said was "we jus saaaawww a baaaayyeeerrr". Ah, I do love my fellow southerners.

Overall this was a fantastic, rewarding hike and I'm looking forward to doing it again next June from an alternate route - "baaaaaaayyyyeeeerrrsss" and all. 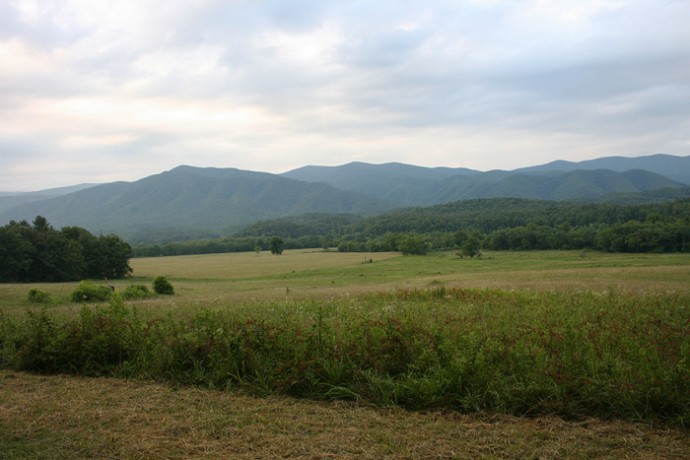 I see you Stretch! 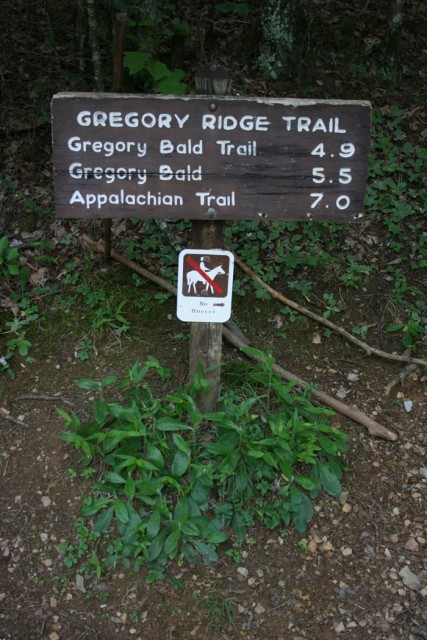 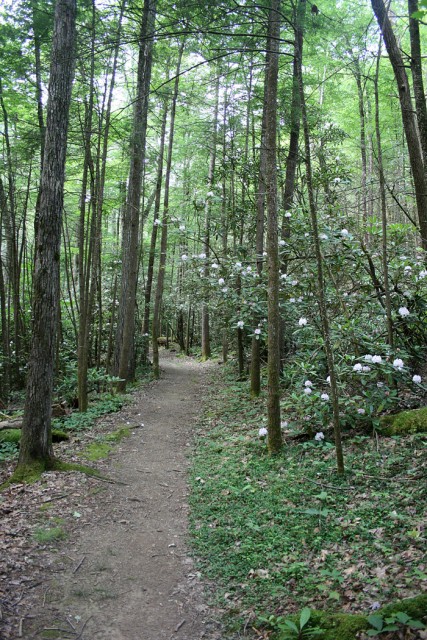 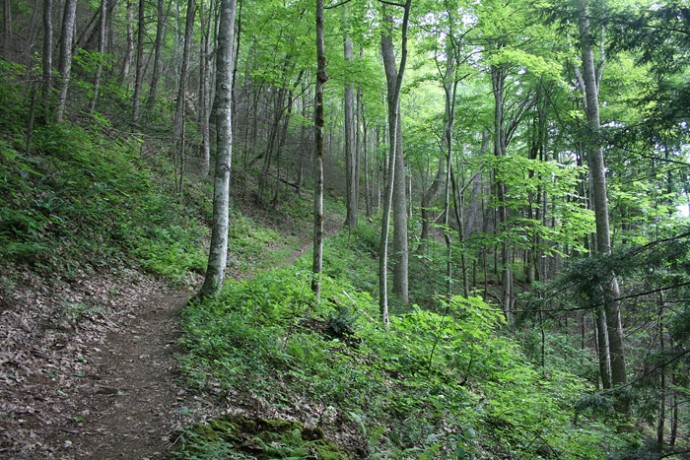 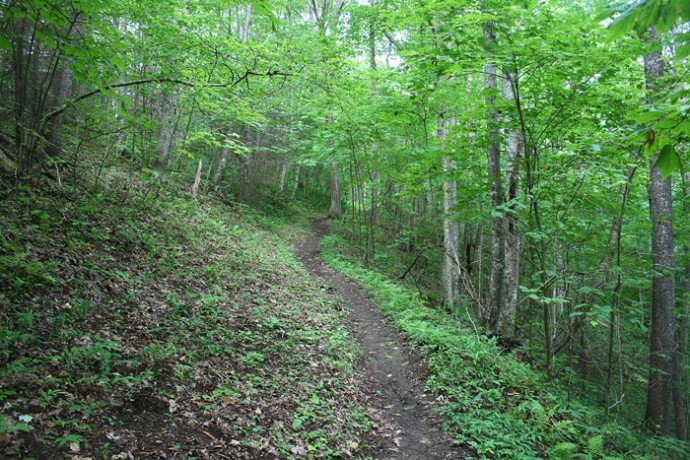 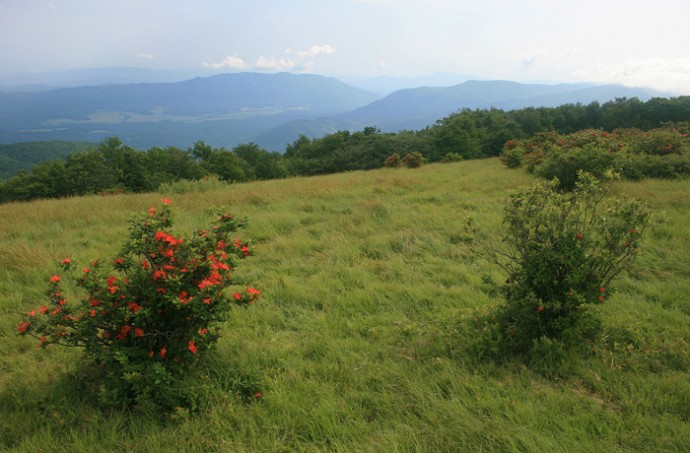 Looking over to Rich Mountain 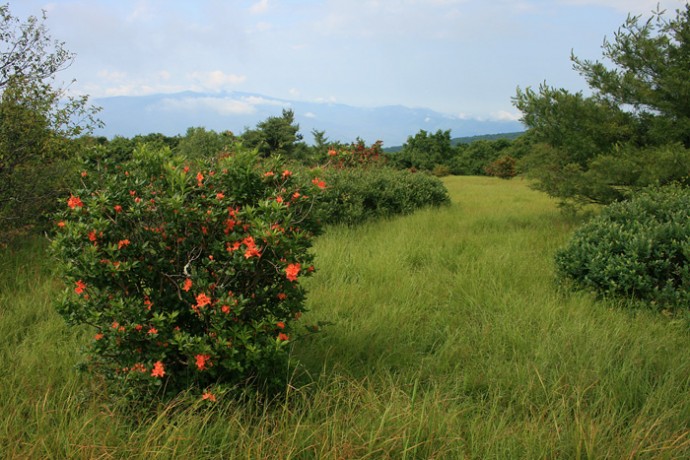 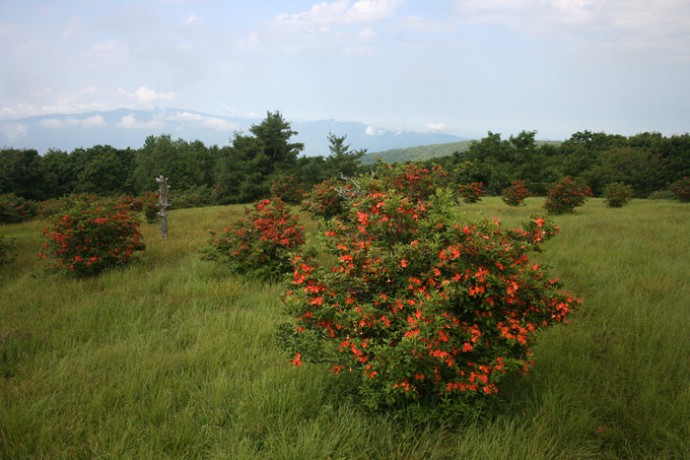 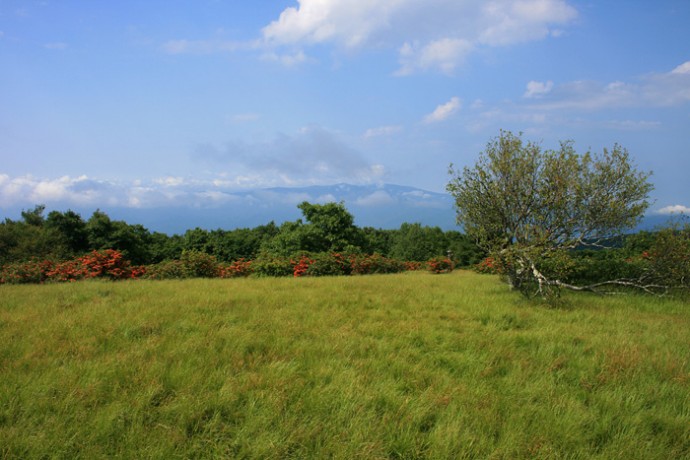 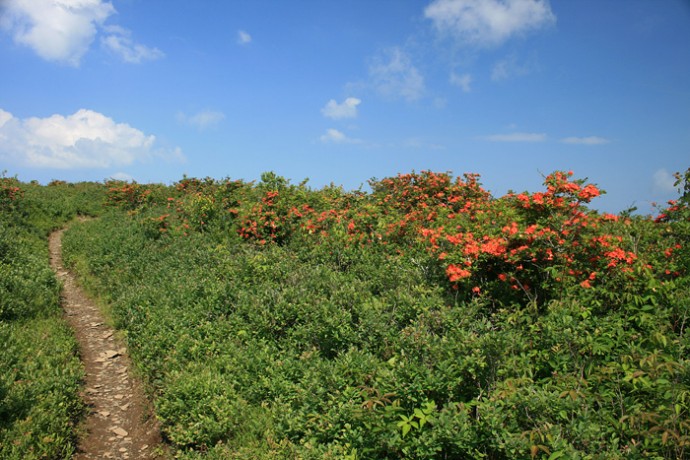 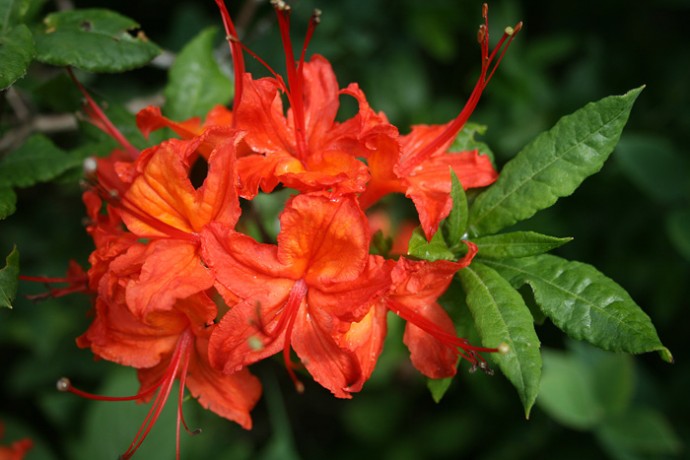 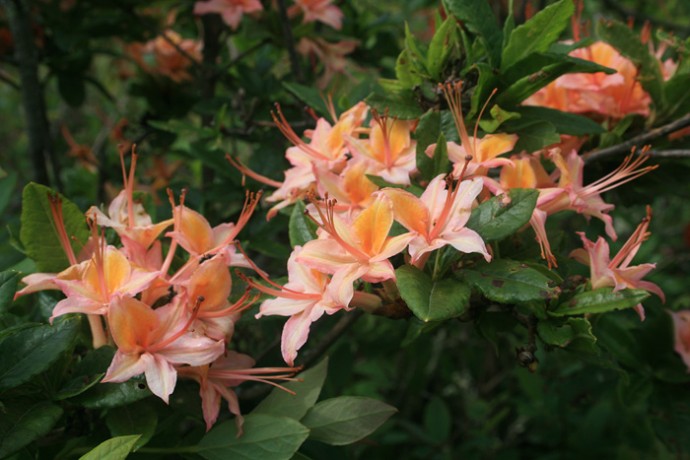 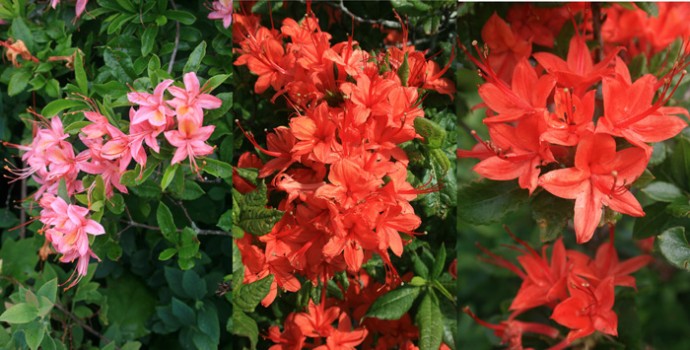 [quote="Stretch"] Thankfully I didn't encounter any bears along the trail.

Wow...what a stunner, Andy. Those bear pics are brilliant

A few more miles to tick off in the brown book

Great stuff Stretch, reminds me of a beautiful rhododendron forest where I grew up, I loved to go there as a kid at this time of year. That bear is an incredibly fit looking beast - absolutely beautiful.
All in all this is the ideal antidote to writers block....now back to the grindstone with you....YO BEAR

Stretch wrote: It was around 88 (F) degrees

I have no idea what that means. Did you spend your time in the UK writing snotty letters to the BBC about their use of the metric system?

after nearly a year in america i still cant deal with the F temp system! My converter app on phone gets a lot of use! 88 is 31

at least i kinda get what inches and pounds are!

Cool pics! Weren't you scared of the bear?

Stretch wrote: It was around 88 (F) degrees

I have no idea what that means. Did you spend your time in the UK writing snotty letters to the BBC about their use of the metric system?

Lol, no, I did take the time to convert my feet and miles to meters and kms, so I figured you could do the conversion for the temps!

Lenore, I'm 6'-7", surely that bear knew better than to approach me! But in all seriousness, bear sightings in this area are normal - they are rarely aggressive, unless you're a tourist who doesn't think about the consequences of getting too close!