our_route.gpx Open full screen  NB: Walkhighlands is not responsible for the accuracy of gpx files in users posts
We set off from Grange to climb Castle Crag, but for som reason didn't bother to properly check the start of the route and managed to walk about a mile along the road to Rosthwaite insitead of following the path up to Hollows Farm campsite. Once we discovered the error we headed back to Grange to start again.

We followed the path past the campsite where the smell of bacon was almost too good to resist. It was very busy with campers packing up after a bank holiday weekend in the lakes.

A bench is situated on this slope in memory of the wife of the man who gifted the land of Castle Crag to the people. A little further brings a strange stile arranegment, with a small ladder, followed by a tradtional stile. Slight odd, but not difficult to climb.

There then follows the infamous spoil heap. It can be partly avoided by a path on the right which connects with the Rosthwaite approach to the summit. We tackled it head on and there is no real difficulty as it zig-zags up the fell.

Eventually we reached the quarry with it's strange and pointy "sculptures". It's really a rather odd little place and not to be left out, I made a small sculpture of my own.

Now all that was left was the brief climb to the top. The summit is lovely with good views north and south, though it was rather dull and hazy when we were up there. Some of the trees could do with being cut back up there as they do encroach on the view.

We never had time for a visit to Millican Dalton's cave, but given this is such an easy fell to climb, I am sure I will return to explore further one day.

Here are some photos from the walk 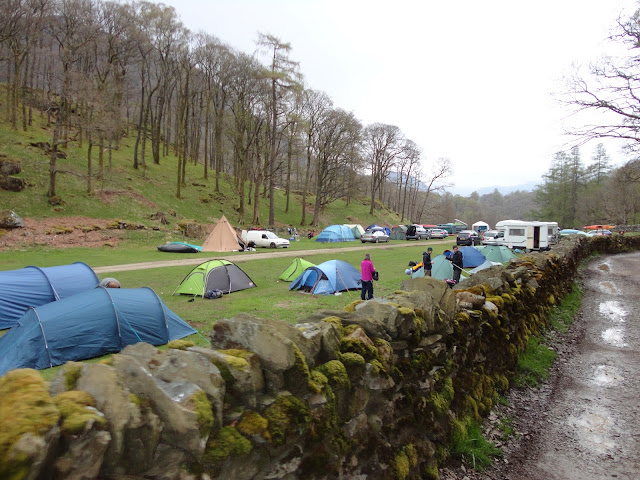 Heading up the pass 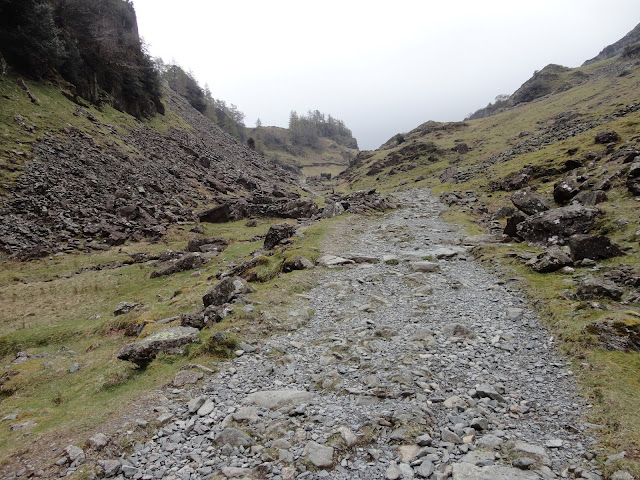 Scree slope (spoil from the quarry) 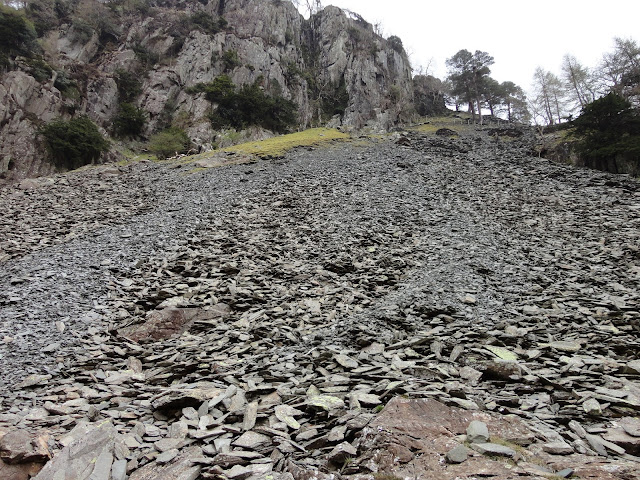 First of the weird sculptures 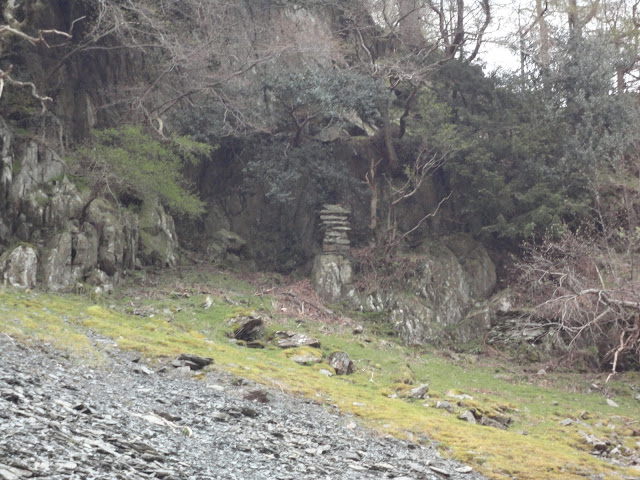 Looking back close to the path split 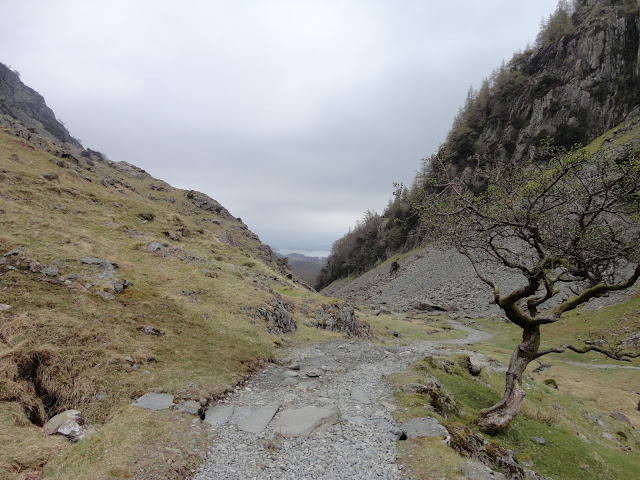 The path up to the summit 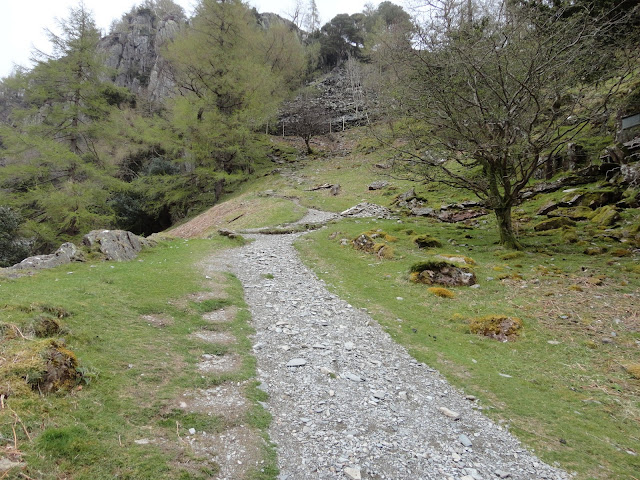 Dedication above the bench 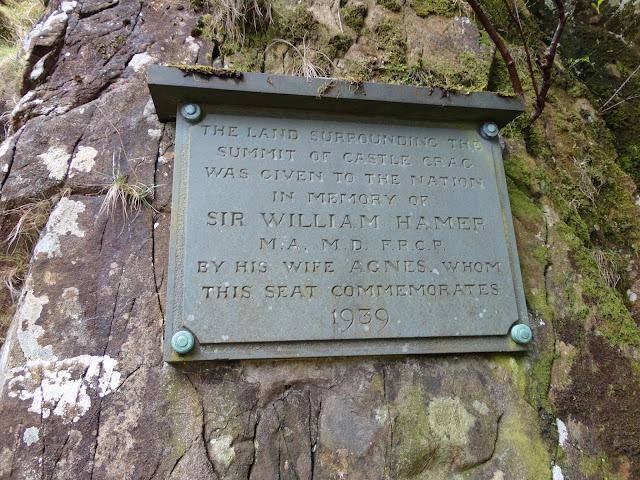 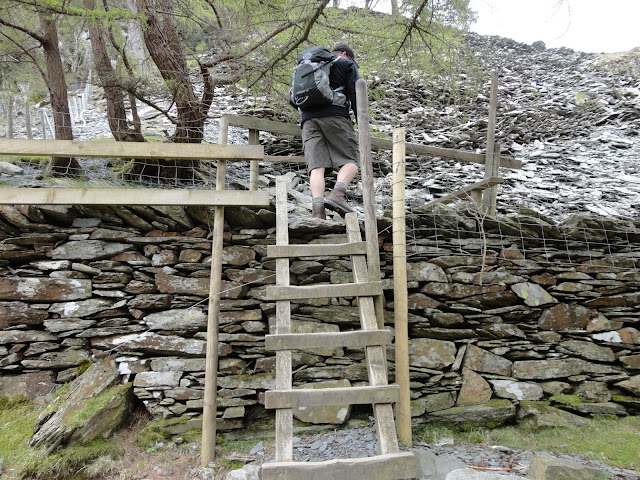 There is a path amongst all this 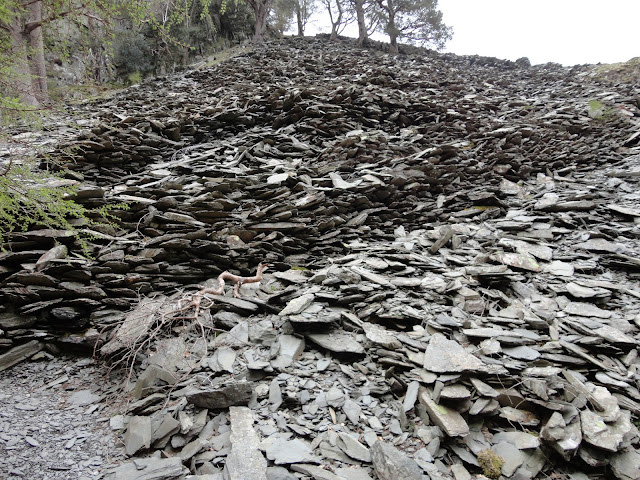 A rather dull day, looking towards the barely visible Eagle Crag (centre) 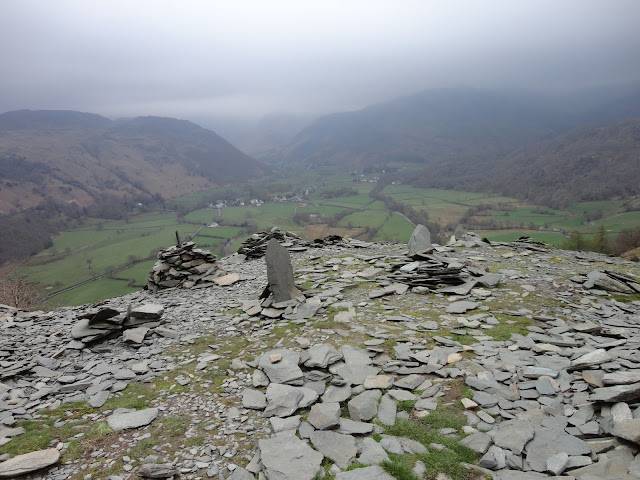 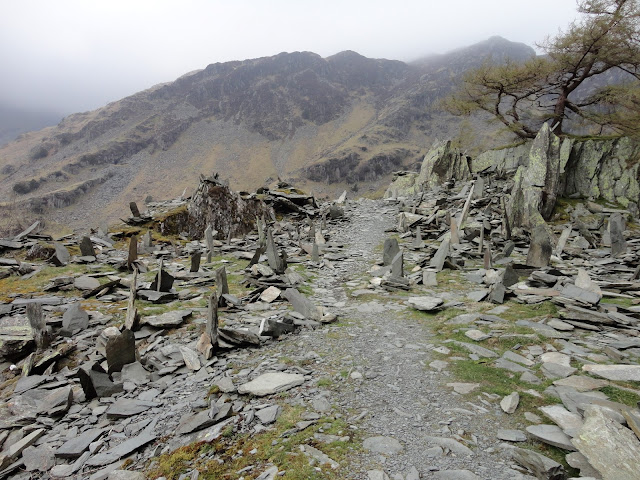 This one is great 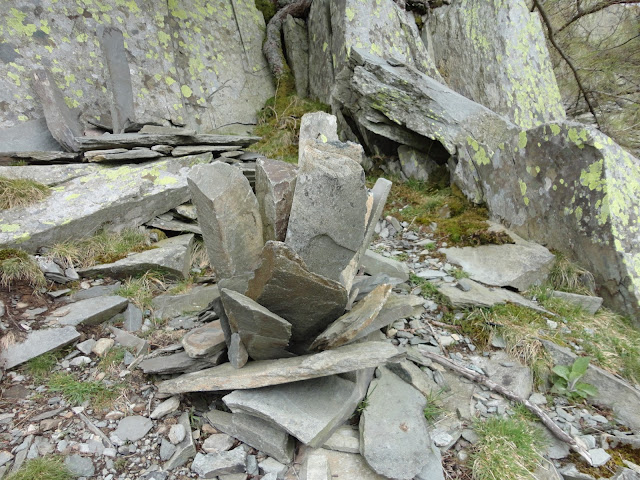 This one is rubbish (my own effort) 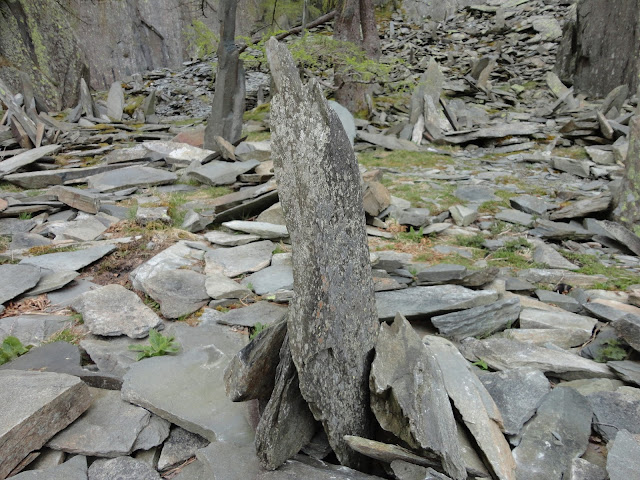 Looking down into the quarry from above 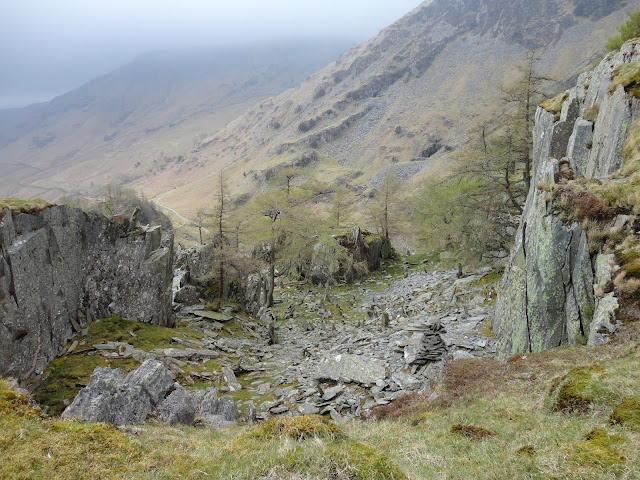 Derwent Water from the summit 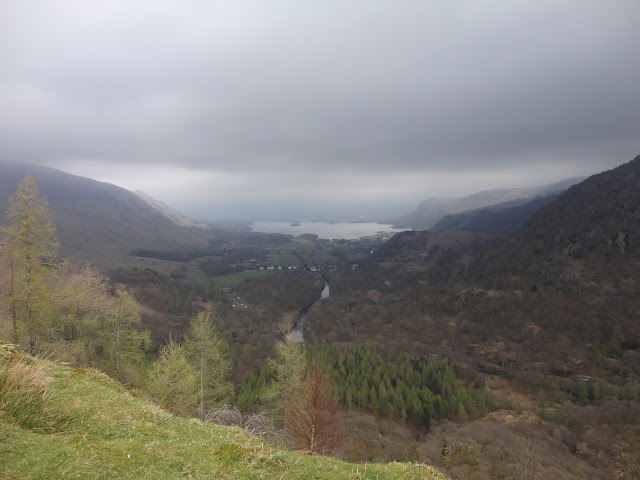 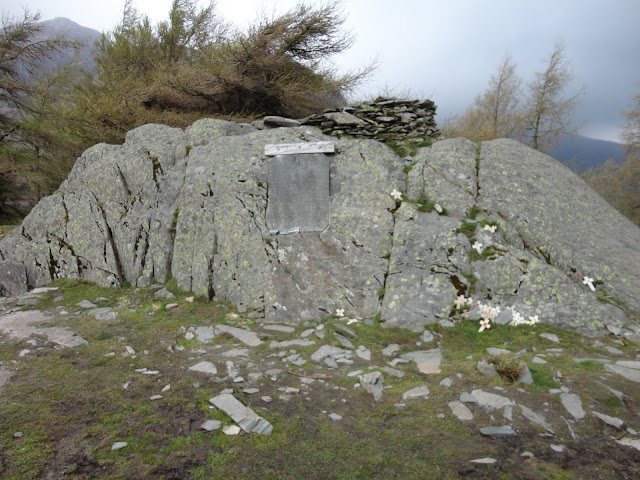 Me after the Grade 1 scramble up onto the rock 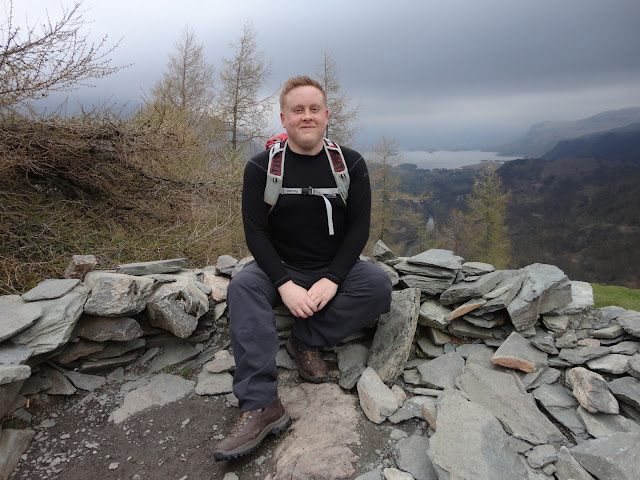 This walk always seemed to be a lot of effort, in parts, for not much height gained!!
Thanks for posting and reminding me, loved the photos

footix2 wrote:managed to walk about a mile along the road to Rosthwaite insitead of following the path up to Hollows Farm campsite.

Looks a really unusual walk with all the slate. Lovely views frm the top.