This was the first part of a 3-day trip down south to finish off the Hewitts in the West Country and South Wales.

Parts of Dartmoor,including High Willhays, are used as a military training area, and on certain days are closed to the public. You can check the times on the MOD website.

At least it's not as much bother as the Warcop Training Area up north- no need to apply for permit or anything.
So after checking that I wasn't likely to get blown up, I made the long drive down the motorway to Devon.
There are quicker ways than this to climb High Willhays, and I'm not sure when I'm likely to visit Dartmoor again, I decided to include a few neighboring hills, starting from Belstone.
There's a large free car park just outside the village 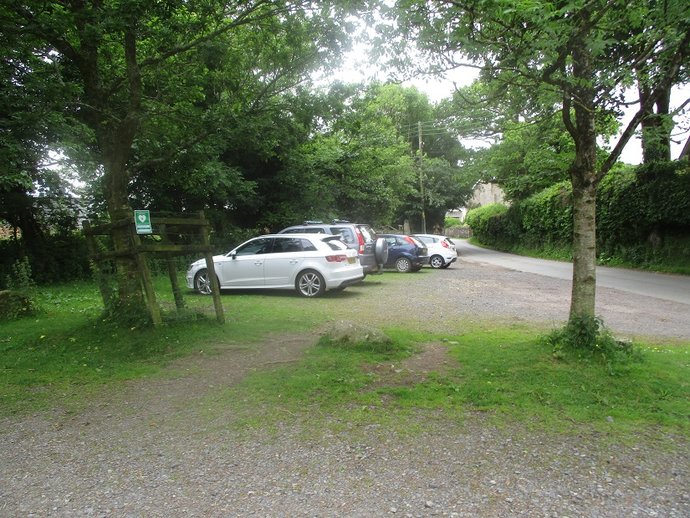 I walked through the village and down a minor road which becomes a path, before turning left up a faint path leading up the first hill, Belstone Tor. 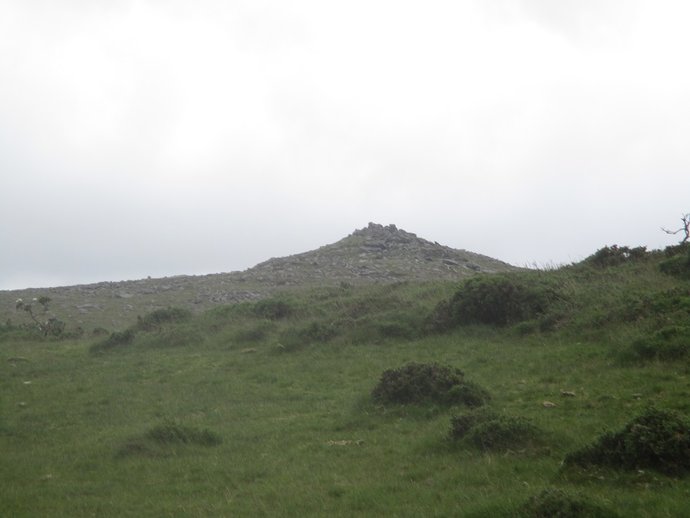 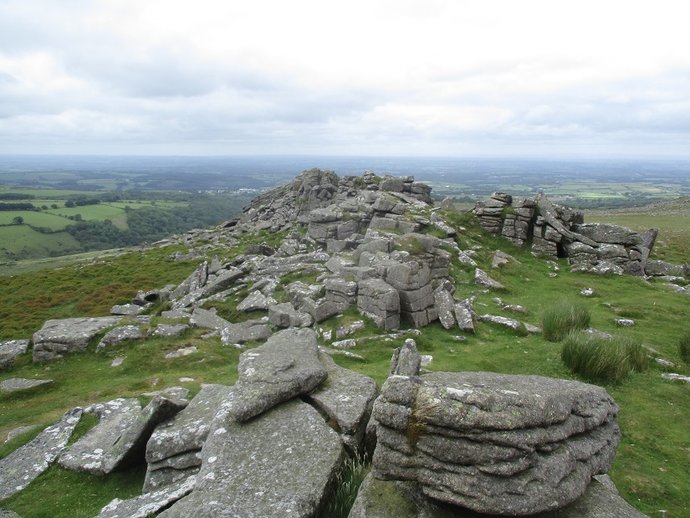 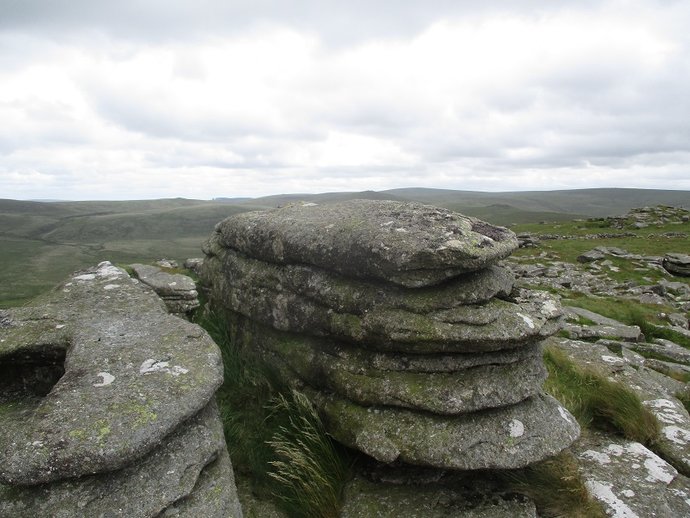 I descended down the remains of the 'Irishman's Wall' and then followed a path around the edge of East Okement Farm. 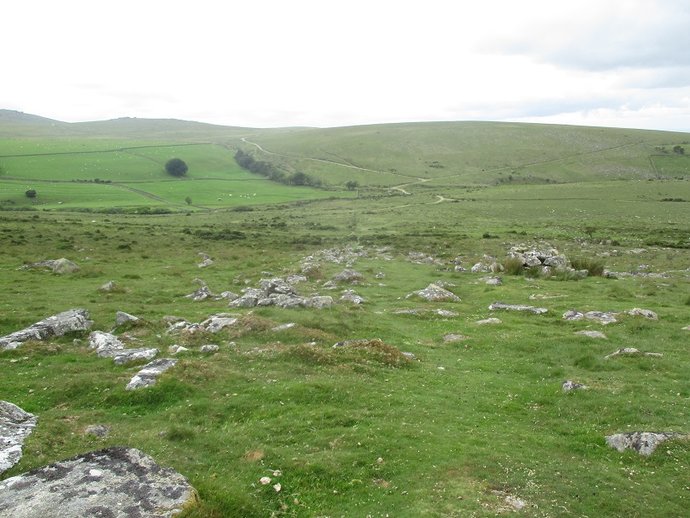 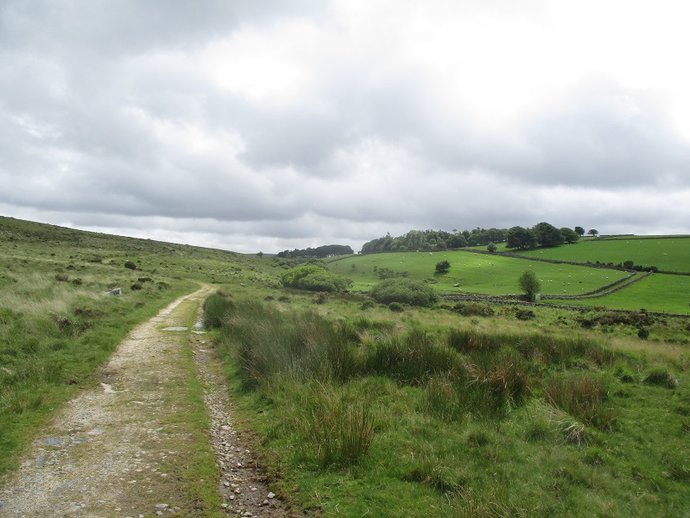 After an awkward river crossing I was soon ascending toward the next summit, East Mill Tor. From here there are good paths leading up to High Willhays, although I made a detour over rougher ground to avoid some cows. 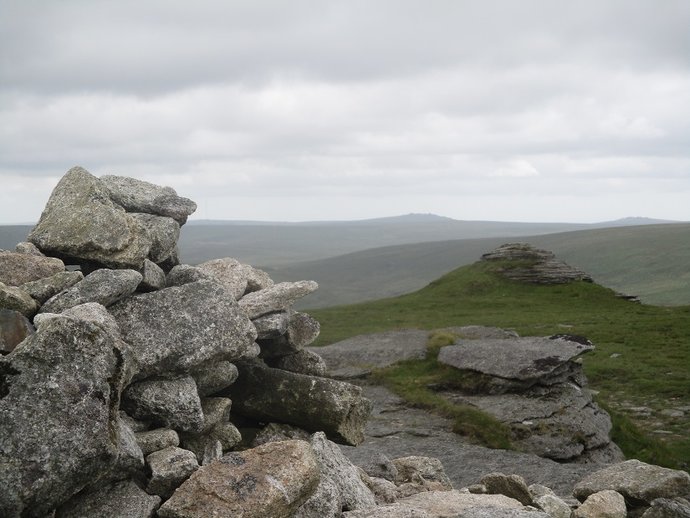 The neighboring top of Yes Tor is slightly lower but has a rockier summit. 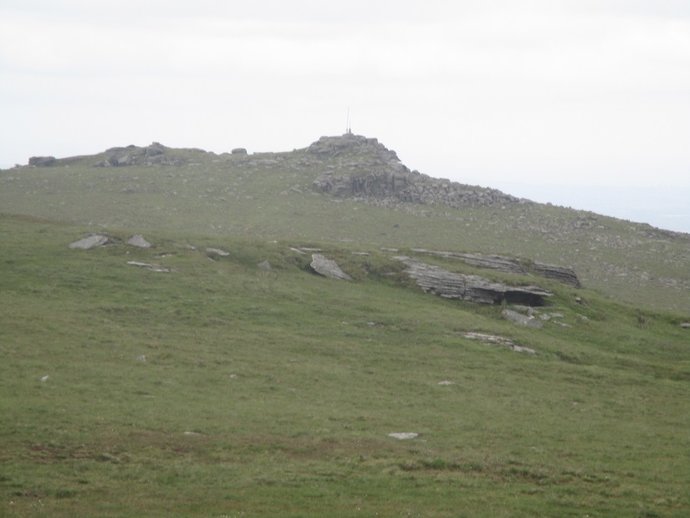 Having climbed all the 2000 foot hills in southern England, I headed back down, visiting West Mill Tor and Rowtor on the way. 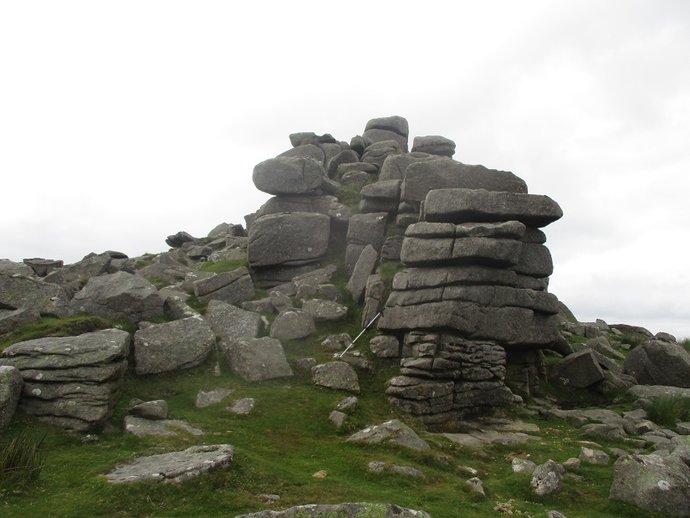 I think those rocks were on West Mill Tor, but I'm not sure, having got a few weeks behind with the walk reports. Whichever tor it was, it's a nice little scramble up to the top.