Just the Hill for March 29th.

Just the Hill for March 29th.


On “Any Questions” of March 9th someone posed the following question, “I am a hill walker. On March 29th , I intend to climb a hill called Great Cockup. How and where do the panelists intend to mark the day?

None of them seemed inclined to join any expedition up this hill. Lord Forsyth said he would be working as did the statutory woman economist Merryn Somerset Webb who conceded she might get in a bottle of red wine as she was pro Brexit. Kirsty Blackman from the SNP said she would be using the day to tell her children what a good thing Europe was, and Hilary Benn said that this date would not be a Cockup as we would not be leaving on it and he would celebrate that fact with a cup of tea and some toast and marmalade.

In case any Walkhighlanders would like to take up the challenge, this is how we climbed it on December 11th 2018
We found a car park with an honesty box opposite Orthwaite Hall, just as well as the layby described in our guide book was full with three cars. 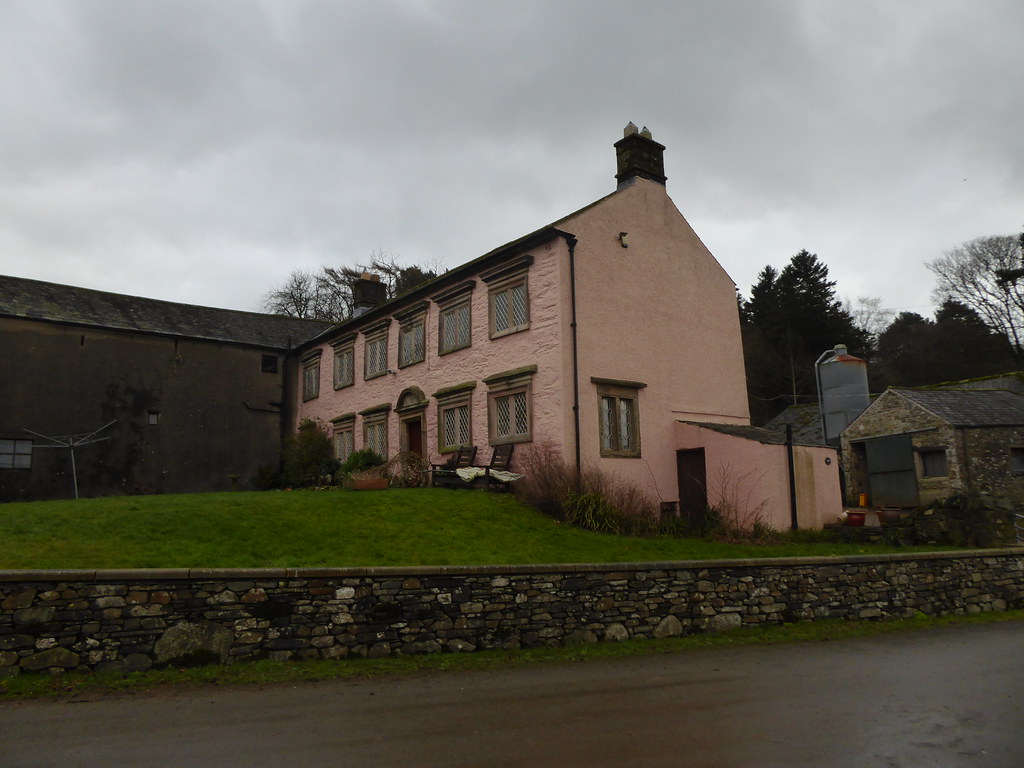 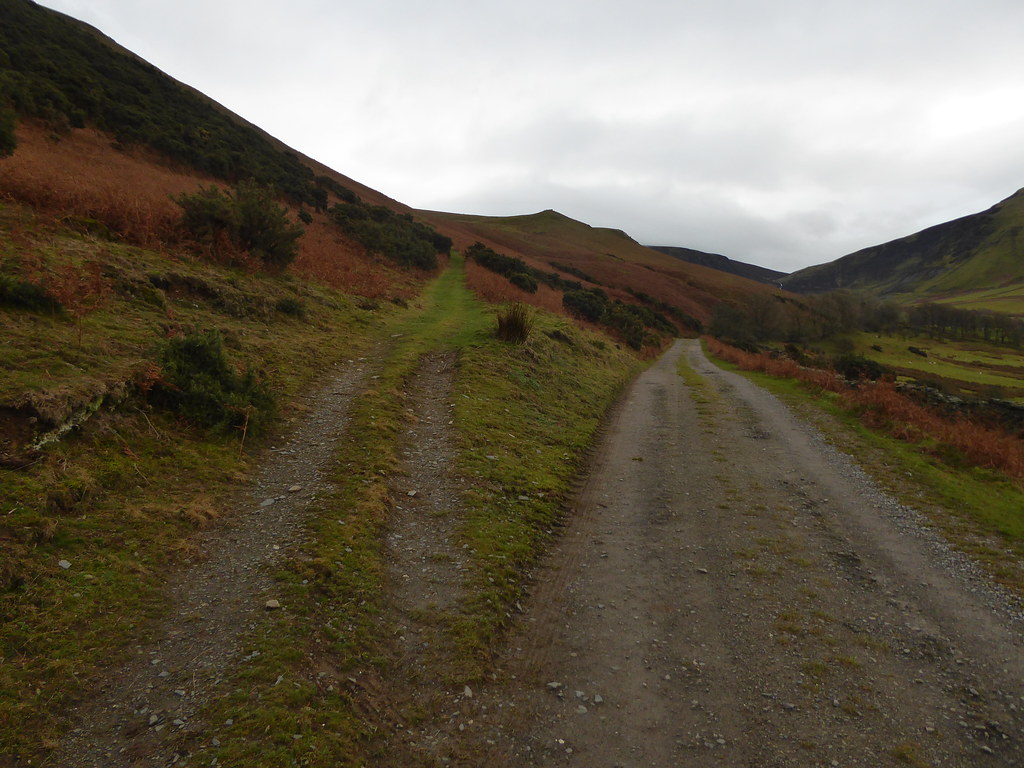 There was something very like a well once high up on the ridge. 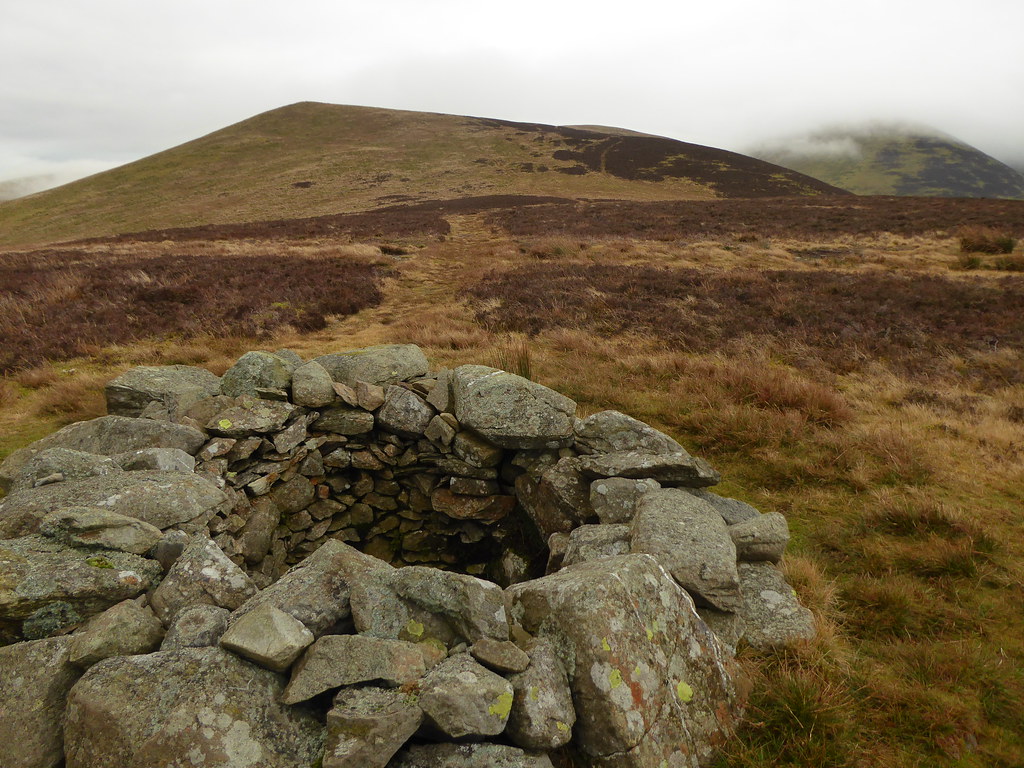 Once on the top of the hill, despite the struggle, there was nothing much to see, just a tiny cairn 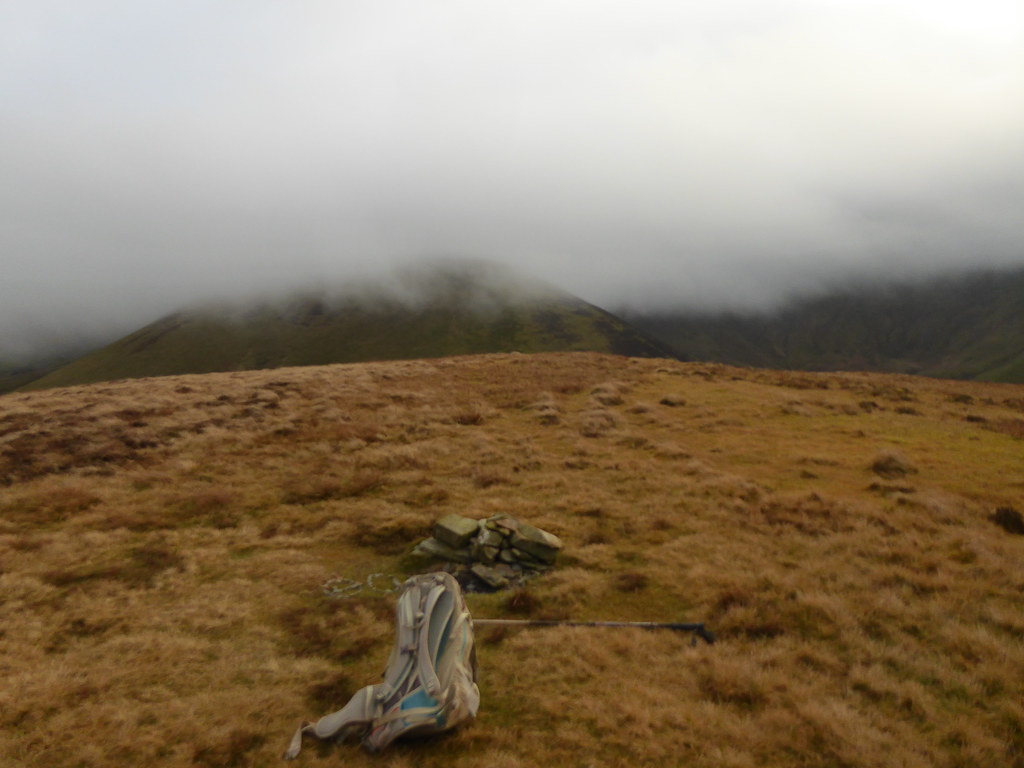 Nearly in cloud we couldn’t see where we went to from here. All in all, very like Brexit. The sun did come out briefly towards the end of the day, giving us a photo opportunity. 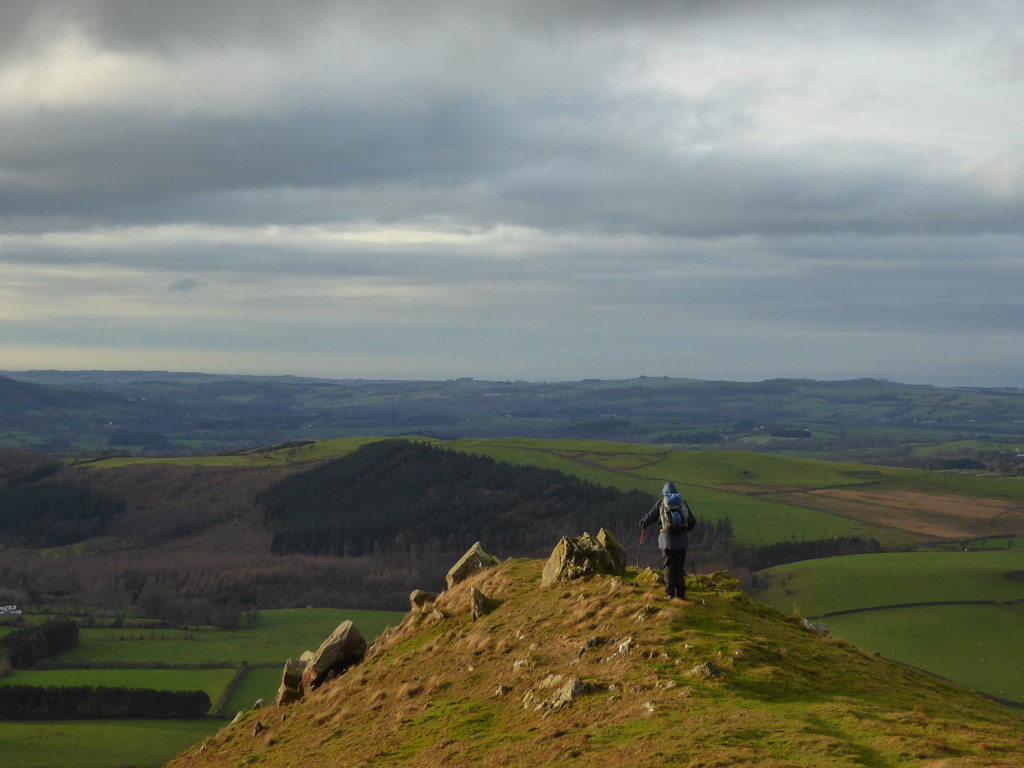 We then descended. However if anyone wishes to climb something that will give them a suitable opportunity to demonstrate the opinion that, whether you are an innie or an outie, our political classes haven’t covered themselves in glory getting us thus far, this is the hill for you to climb on March 29th.. The Cumbrians are generous folk. If one is an innie and we end up with a softer version of out there is Little Cockup available just to the northwest!