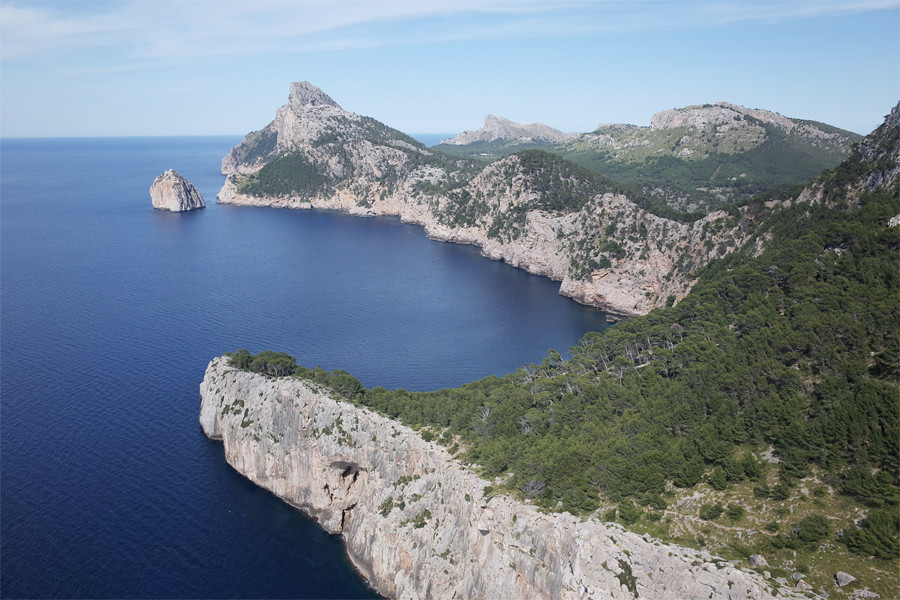 Back at the start of June Mr and Mrs Riverman spent a very enjoyable week in Mallorca. We stayed in the small town of Selva, in the foothills of the Tramuntana range. While this was definitely a chill-out week rather than a walking holiday, we did get one day in the hills. Our target? Puig de Massanella (1364m). This is the second highest summit on the island and the highest accessible to walkers (the summit of Puig Major hosting a military base). 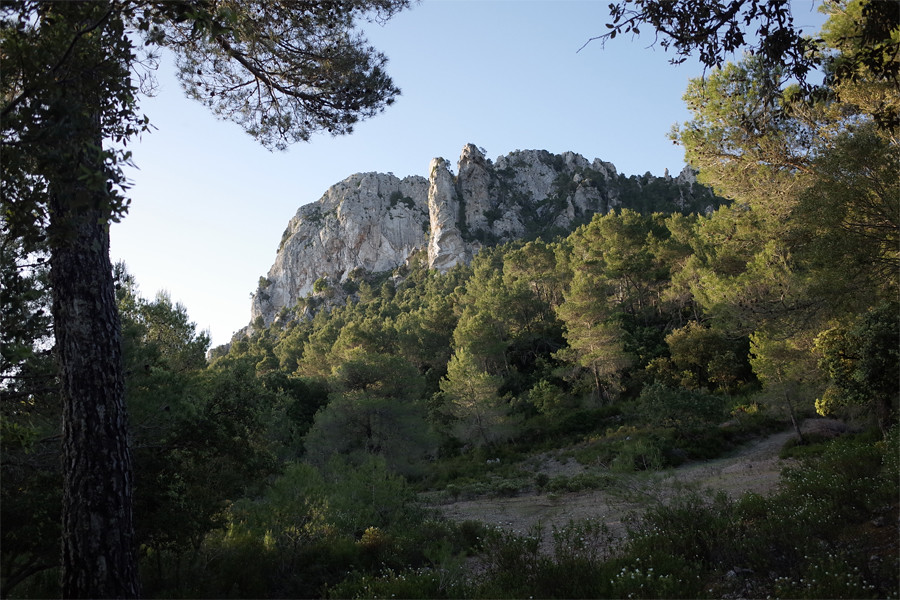 We set out from Selva super early and were on the trail well before 7am. This proved to be a good call as temperatures would be soaring by late morning when we finished our descent. There are several scrambling routes to the summit from the north. We opted for the normal walkers’ route from the south. For Mrs. R even this normal route would prove to be challenging. Above the tree line the rocky terrain is far from exposed but it’s rough, rough ground. An easy place to twist an ankle and even by this normal route, the summit can only be gained with hands on rock. As we approached the windswept summit Mrs R was well outside her comfort zone and was I think hugely relived as we turned to begin our descent. 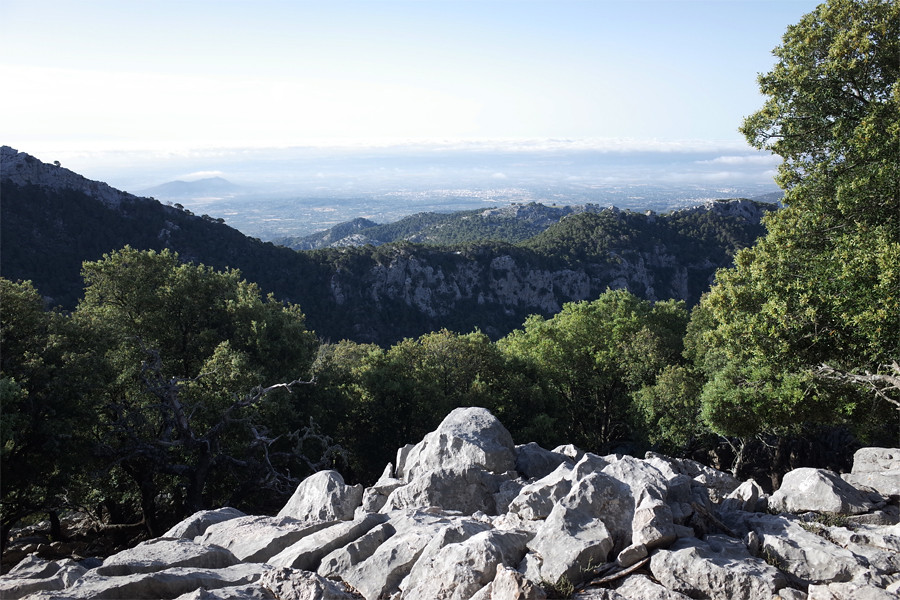 Above the tree line

Nonetheless, this is a great option for a half day hike for anyone visiting Mallorca. Just be sure to set off super early in the summer and avoid the midday sun. 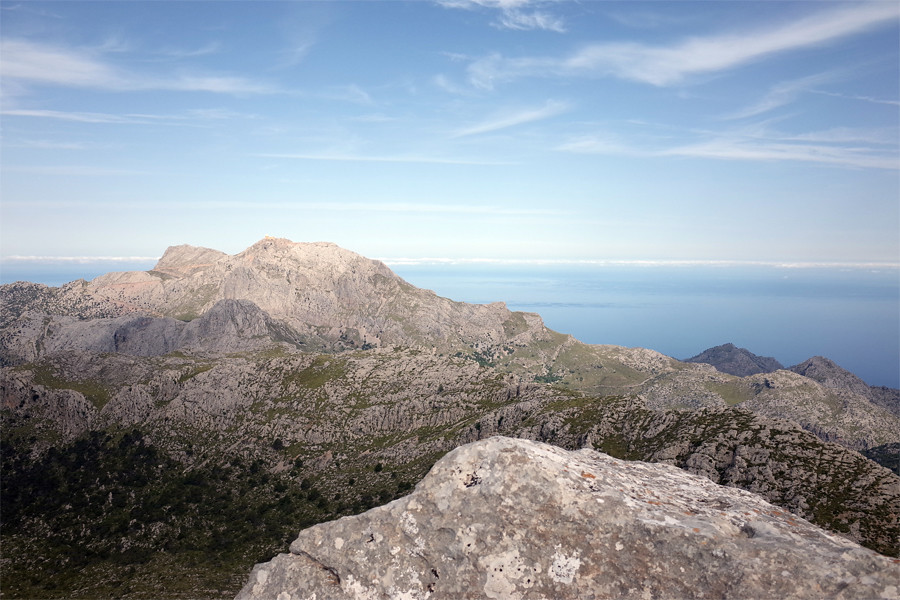 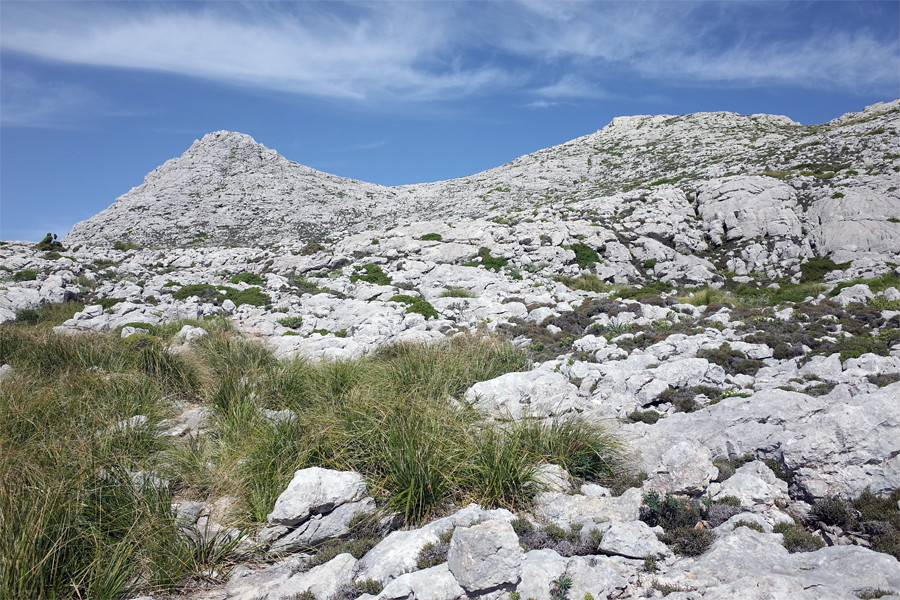 A week or so after returning from Mallorca we were back in the UK for a few days for a family birthday. Being in London over the weekend we decided to do a coastal walk that had been on Mrs R’s tick list for years and something we’d somehow never managed to do while living in the UK. 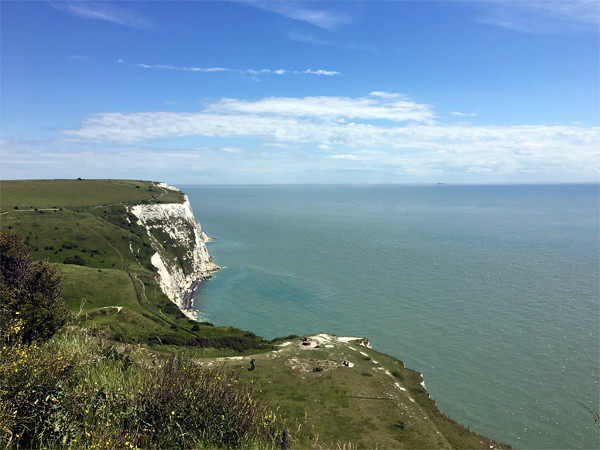 The coastal path from Dover to Deal is a delight (the train fares on HS1 to get there and back from London however are decidedly not!) The path affords magnificent views of the port of Dover and its white cliffs. South Foreland lighthouse is well situated for a lunch and ice cream stop and on a clear day such as we enjoyed, the French coast is easily visible. 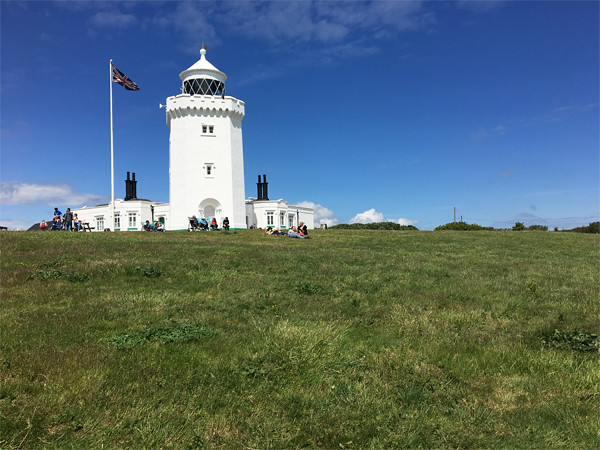 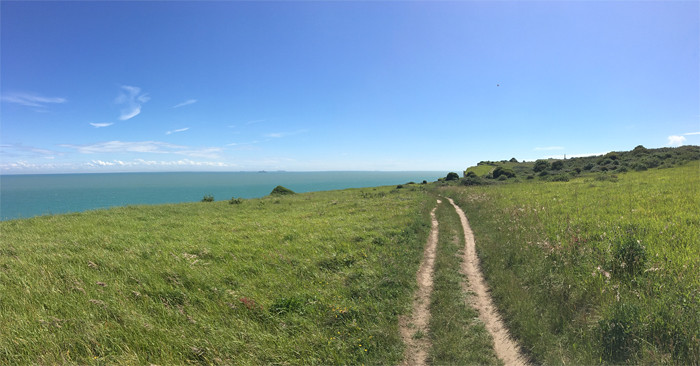 Highlight of the day (apart from the beer and fish and chips in Deal)? Catching a glimpse of a Spitfire flying overhead. The roar of the Merlin engine was unmistakable.

Re: Sea to Summit: Mallorca and the Kent coast (!)

We keep mulling over the possibility of a hol in Majorca, and this certainly looks like a decent reason to go there...