Another Christmas, but a bit different this year - I would be going down to stay with Jackie and her family in Surrey. Since parents are best handled in short doses, we decided to spend 3 nights there then stop in on my parents in North Wales for 2 nights on the way home. The rest of the holidays would be for getting out on the hills....not that we would pass up on an opportunity for a couple of hours of fresh air and exercise over the next few days.

The first chance for a walk came a mere couple of hours after we had left Glasgow. With the rain forecast to die out, we headed west from Penrith for the edge of the Lakes. I have been in Penrith quite regularly for work over the last 9 months, but frustratingly haven't managed to fit any hills around it, so I was looking forward to today's quick layover on the Mell Fells.


our_route.gpx Open full screen  NB: Walkhighlands is not responsible for the accuracy of gpx files in users posts
We parked up opposite Brownrigg Farm with a circular route in mind, however the car door nearly got taken off its hinges, putting paid to anything more than a quick up and down. 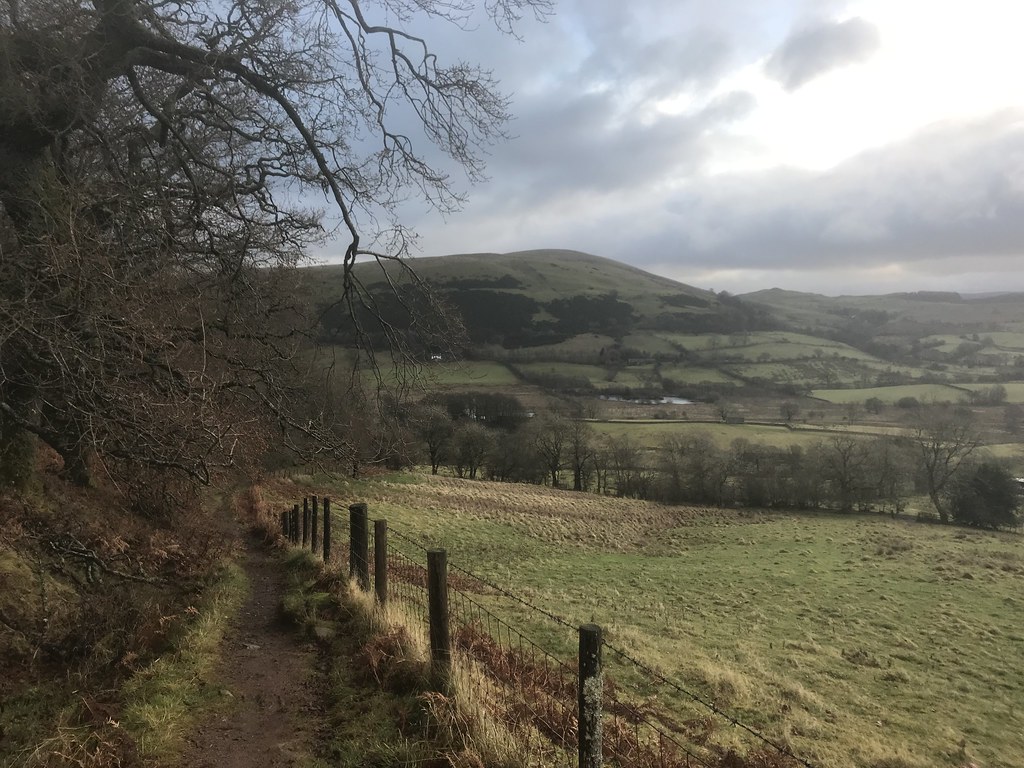 A farm track around the hill led us to the usual route up, which climbed the southern flank. in contrast to yesterday's excursion in the Northern Corries, the wind was fairly warm, and only a hint of snow on the occasionally-seen Dodds gave away that it was winter. The climb through open ground with the odd tree was pleasant but not typically Lake District like. 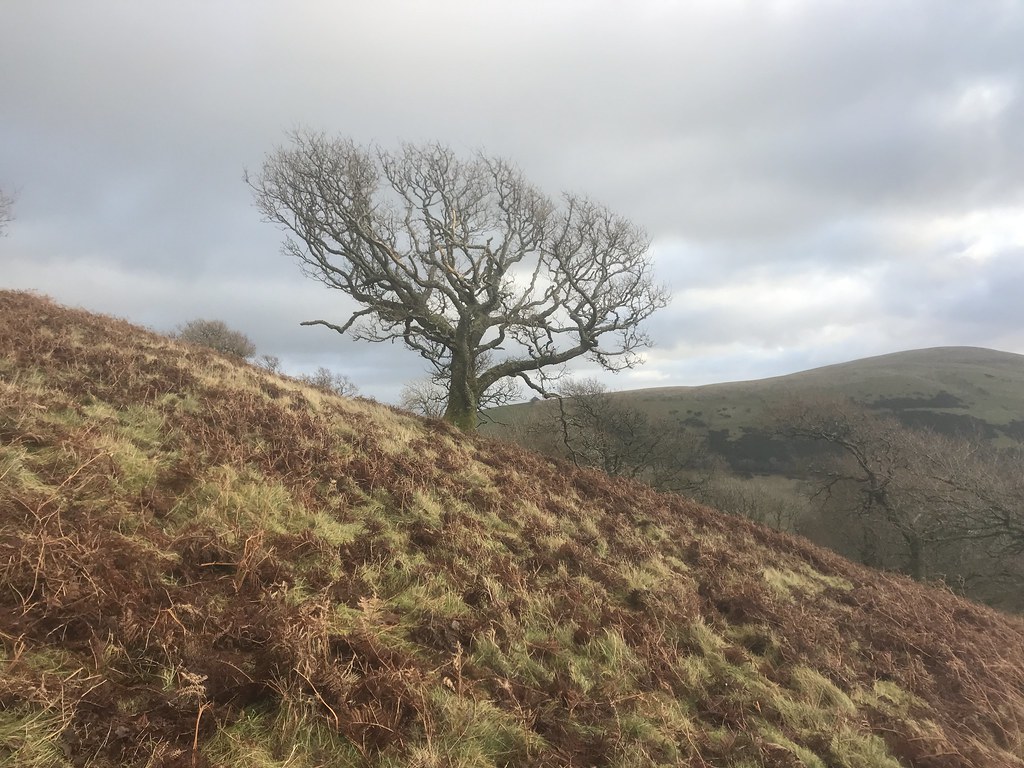 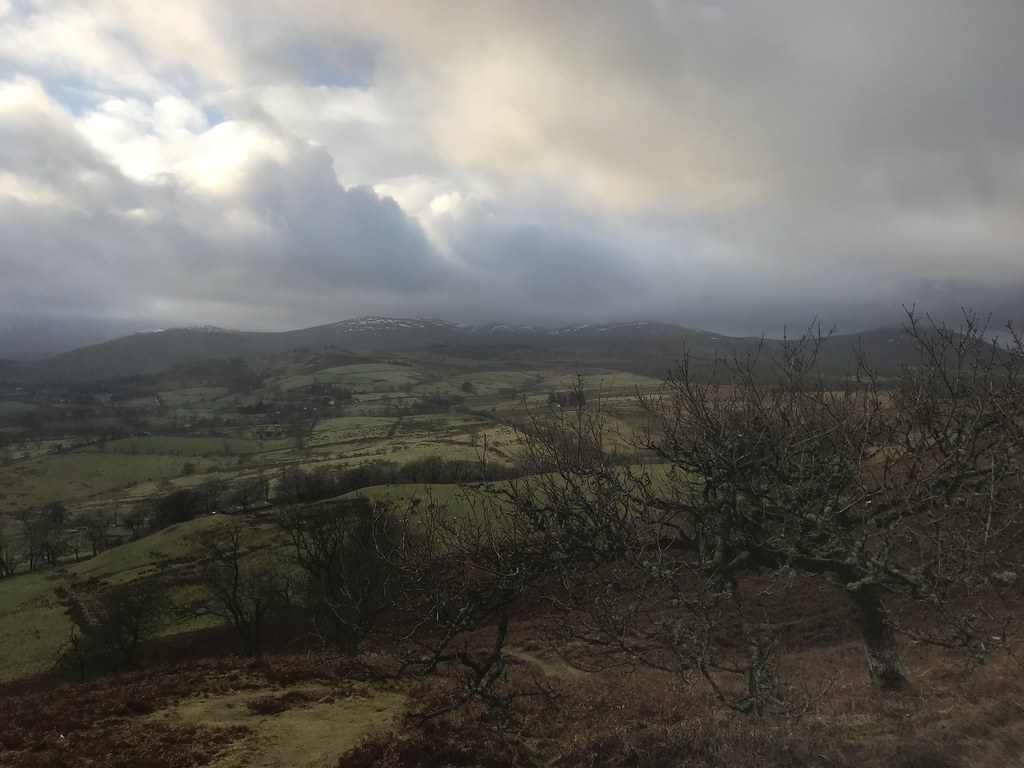 On the summit, the views were a bit limited due to the low cloud on the higher hills, Blencathra in particular not really making its presence felt. We dropped back down by approximately the same route. 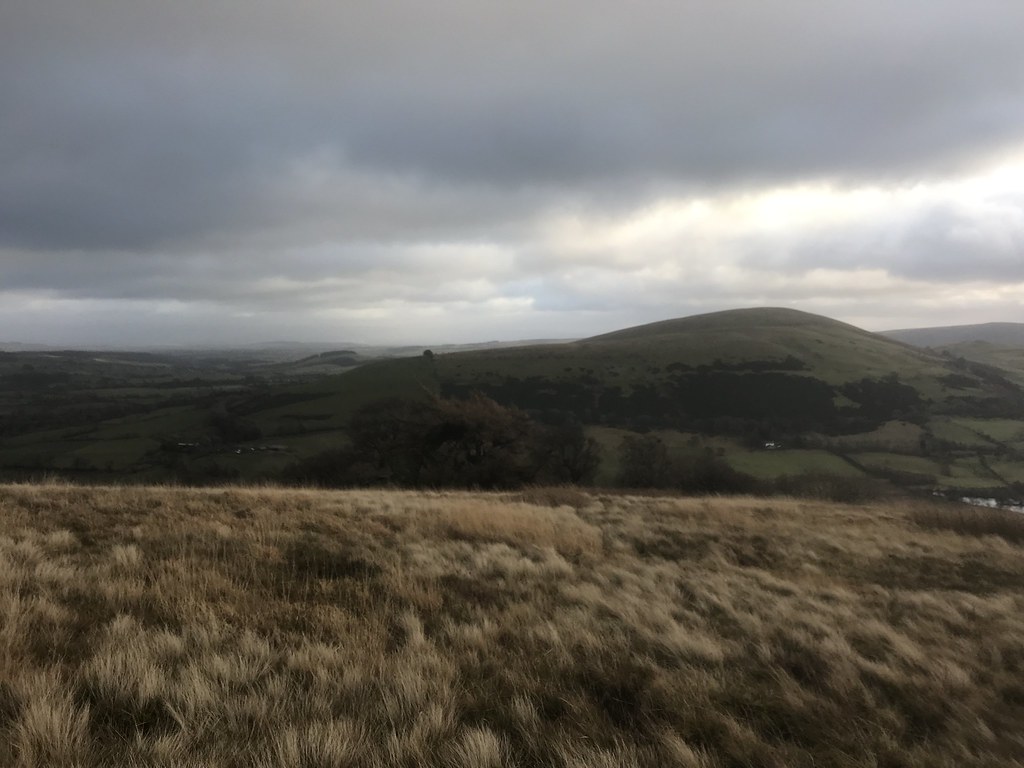 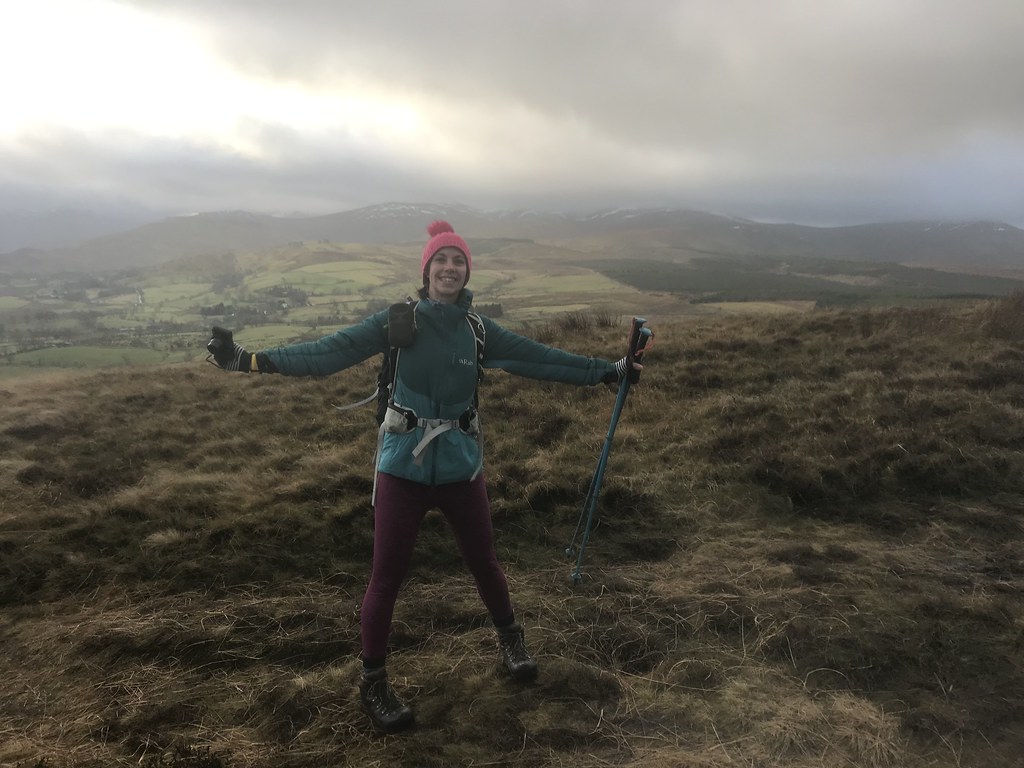 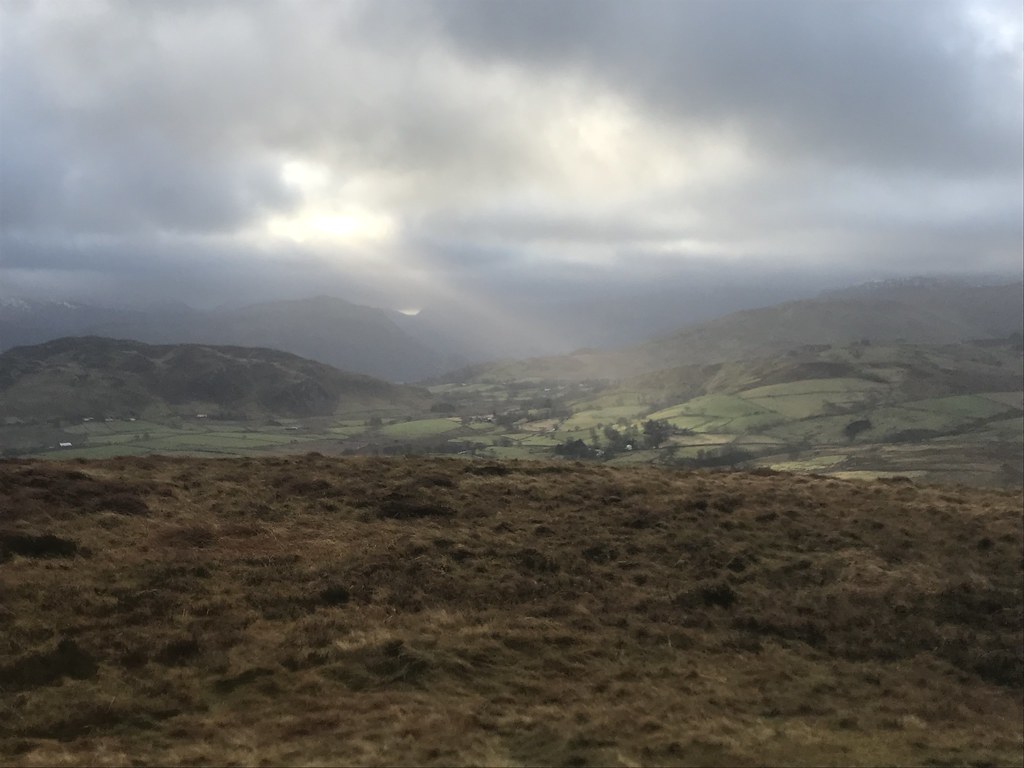 A chink of light above Gowbarrow - Patterdale behind

We were going to start on Little Mell Fell from High Birchclose, but due to the wind, motivation was running low. After almost not bothering, we drove round to the south flank to make the shortest ascent possible. Good move, as by the time we got out of the car again, the wind had got even worse.


LMF.gpx Open full screen  NB: Walkhighlands is not responsible for the accuracy of gpx files in users posts 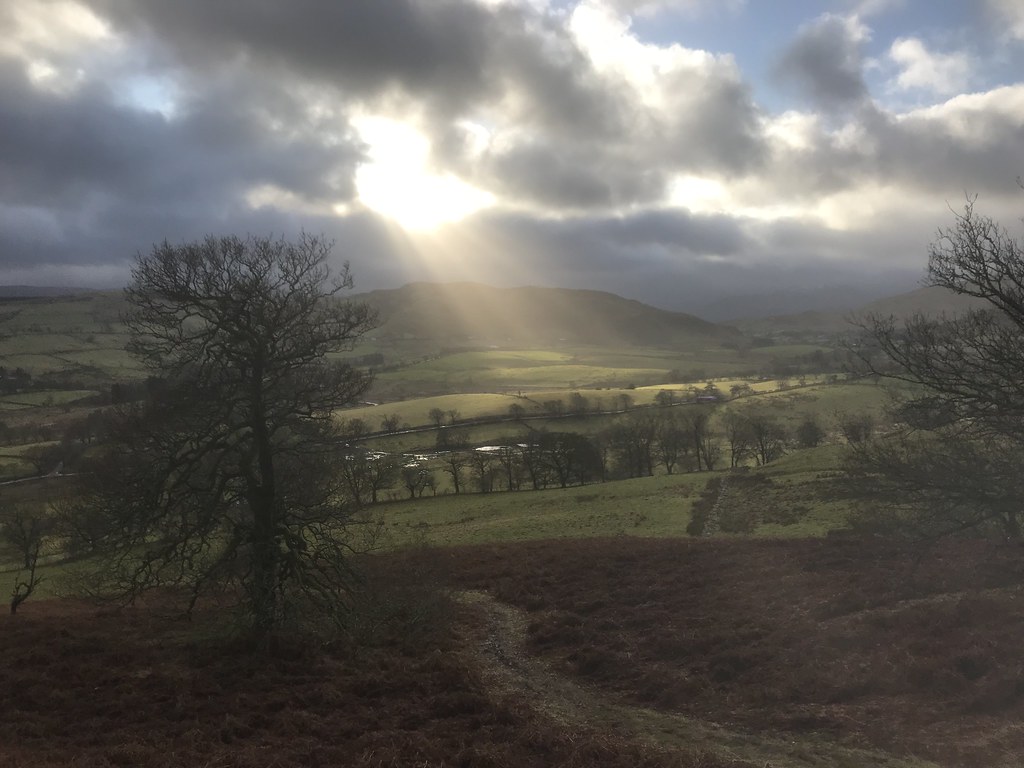 This was a really short up and down, the summit being reached less than 20 minutes after we had left the car. Views were fairly similar, although there were glimpses of Ullswater and a tantalising hint of the hills around the head of Patterdale. I got the feeling that with better visibility, this would have the better views of the pair. 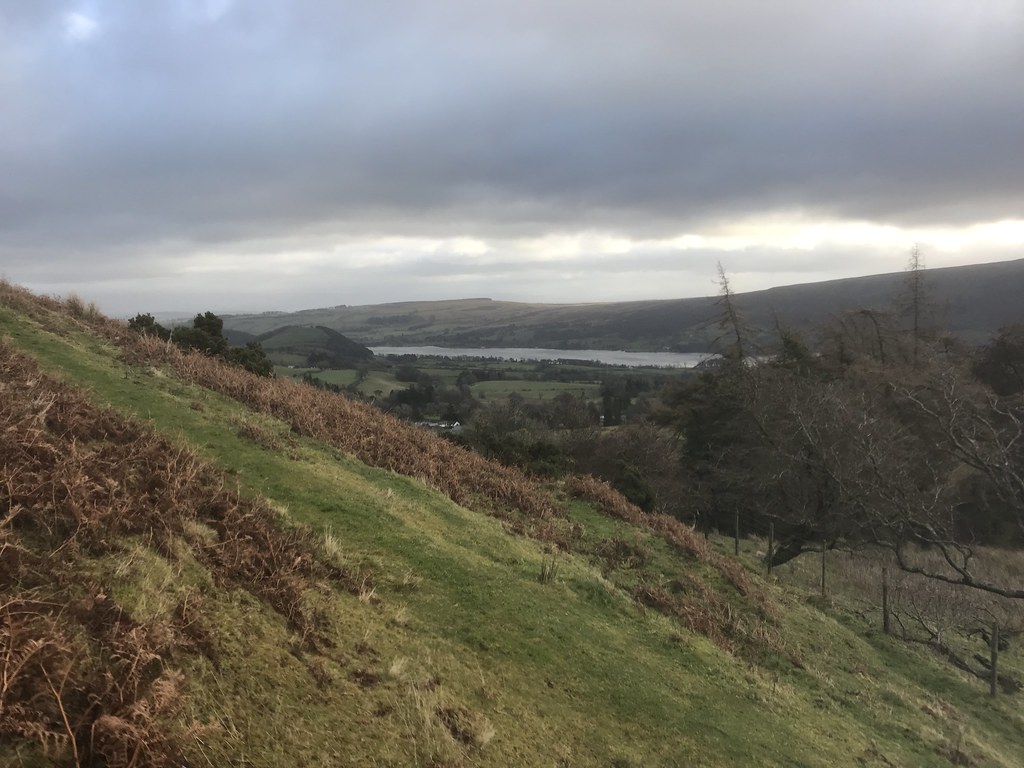 Ullswater from above the Hause 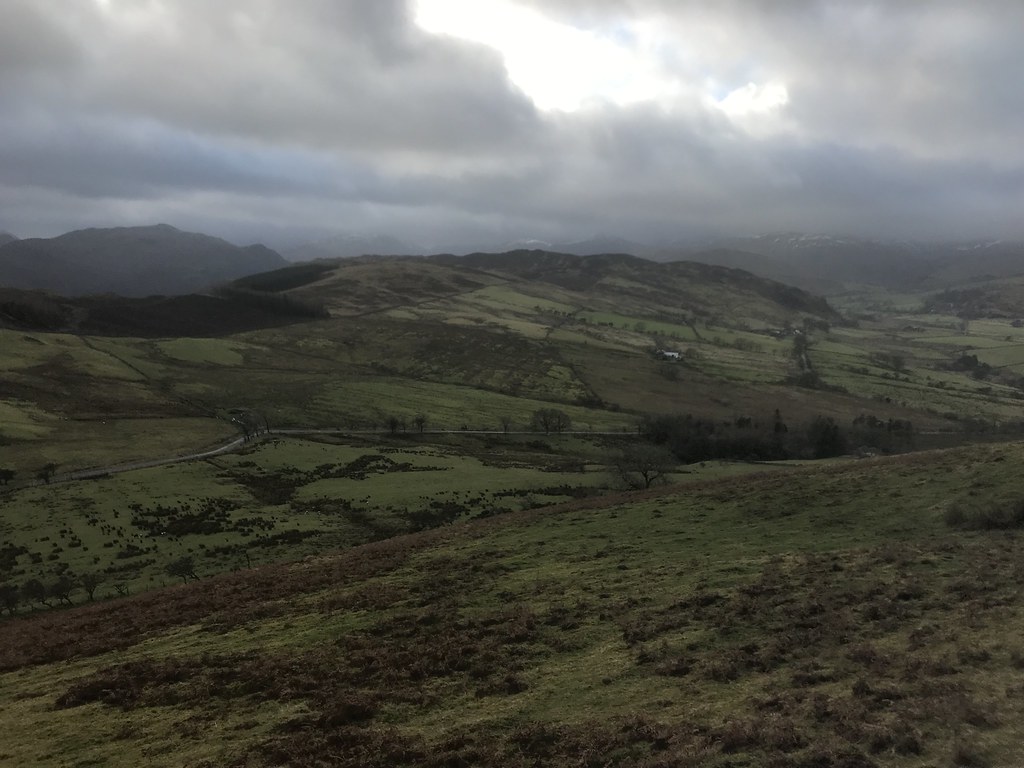 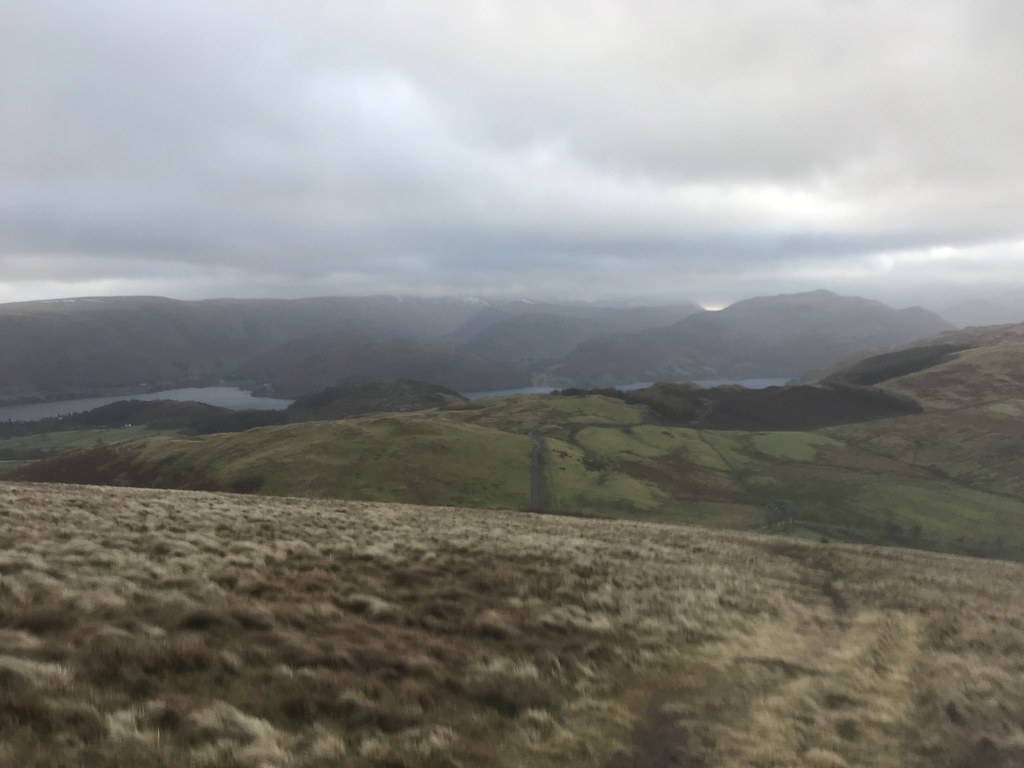 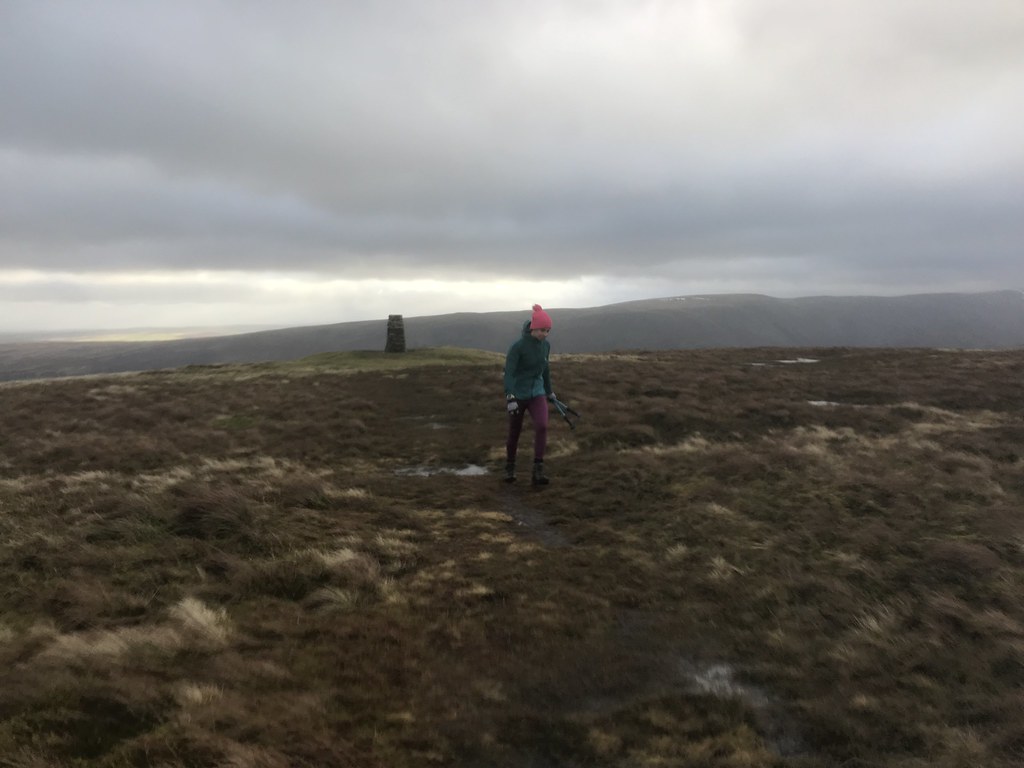 Back at the car after narrowly avoiding landing on our arses a couple of times, we hit the road south. This had been a nice layover from the journey, although a bit too early on given we had another 6 hours of driving left (in fact a puncture near Preston increased this by a couple of hours, as I hunted around for a garage to replace my tyre