Hello everyone, I'm a long time lurker and visited Scotland twice and Wales as well. As I used walkhighlands to prepare the last three hollidays and am planning a fifth visit to the UK I decided to start making trip reports. It's fun and maybe some of you will enjoy them

The first time was during easter 2008. The plan was to visit Glasgow, walk a part of the WHW, visit Fort William and then take the train to visit Edinburg for two days.

After some sight-seeing in Glasgow we took the bus to Drymen (we only had two days so decided to skip the first stage).

The WHW is considered a beginners walk on this forum, but it certainly is worth it in my oppinion! 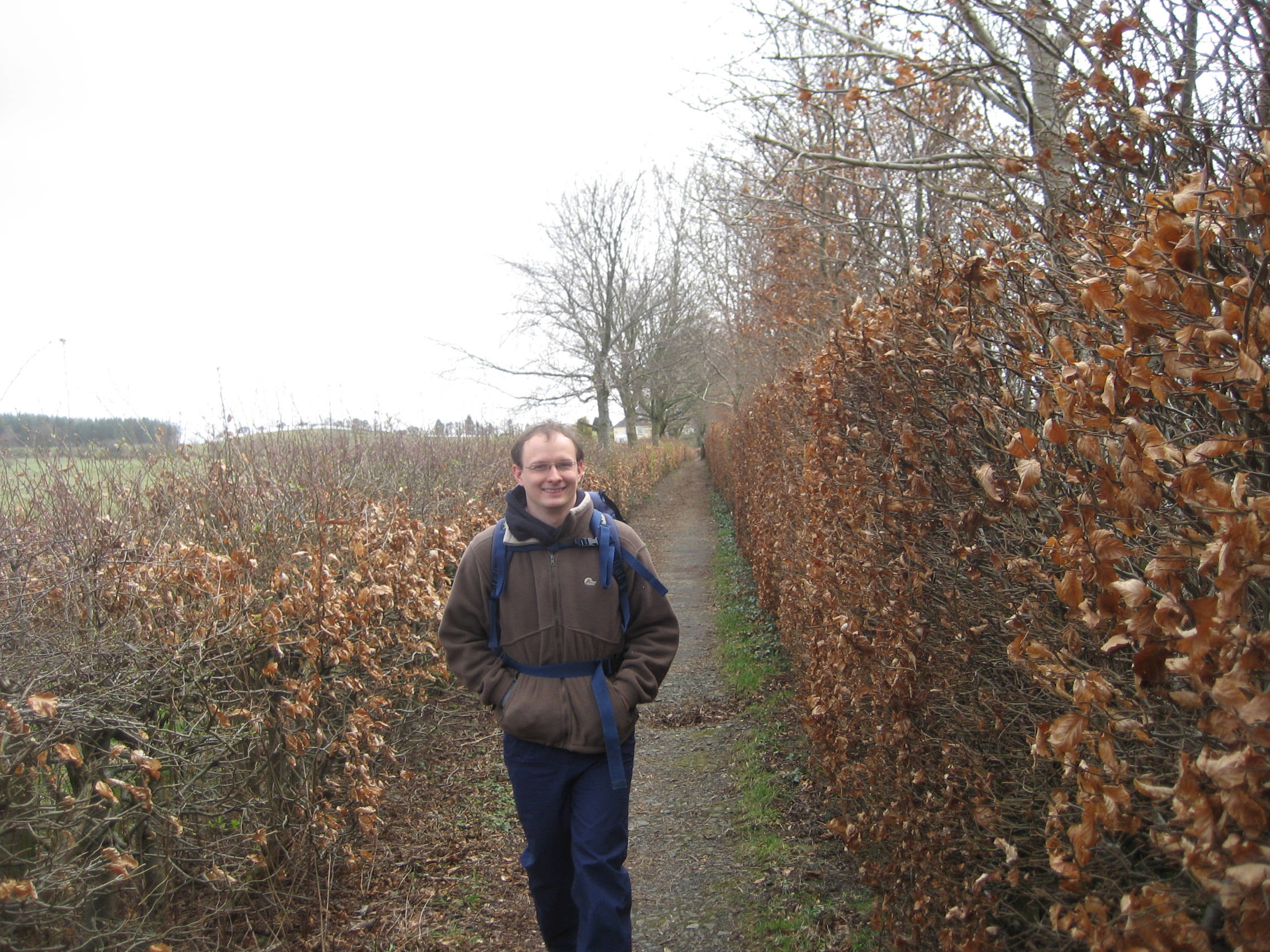 Setting of, all smiles 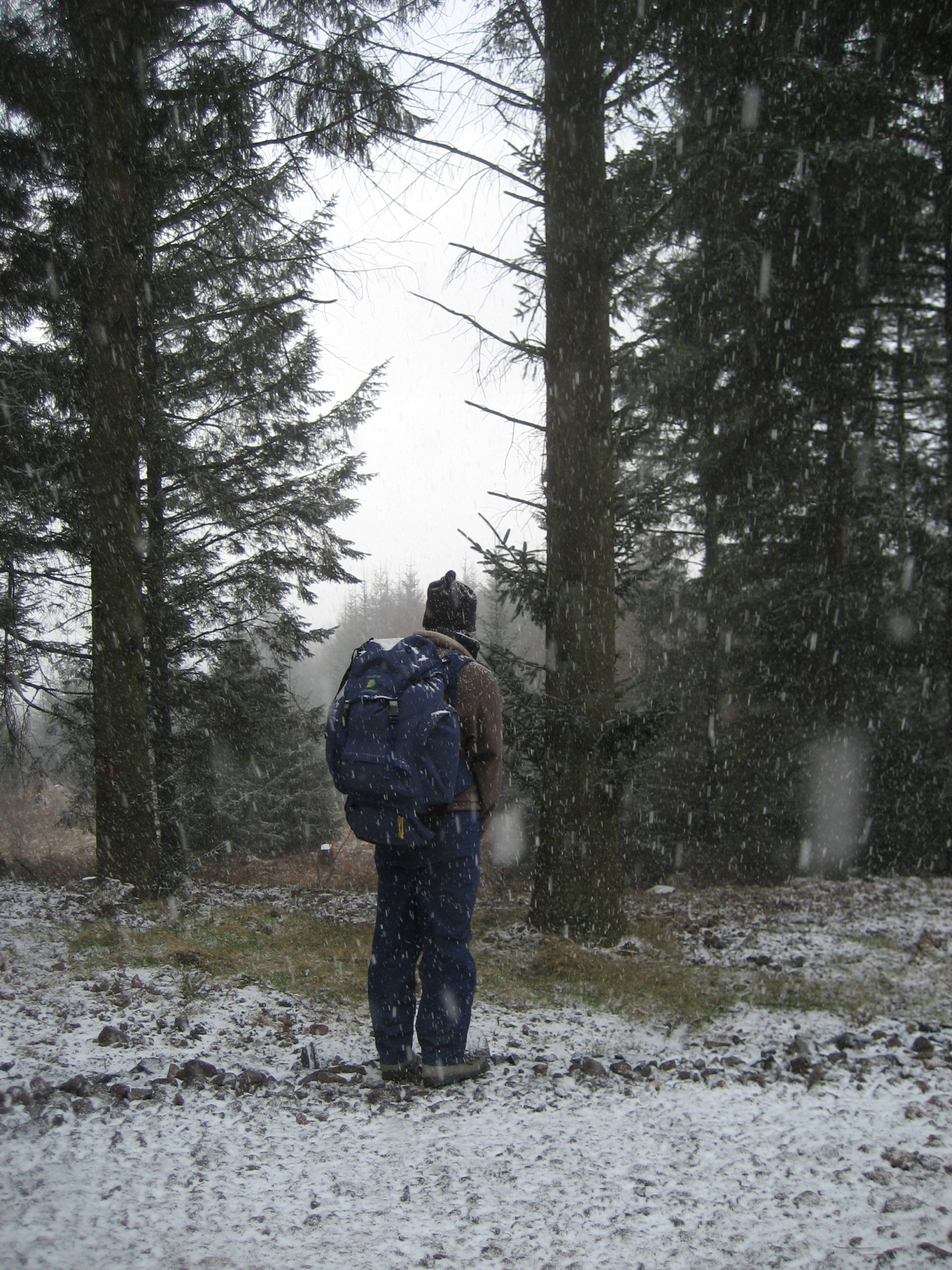 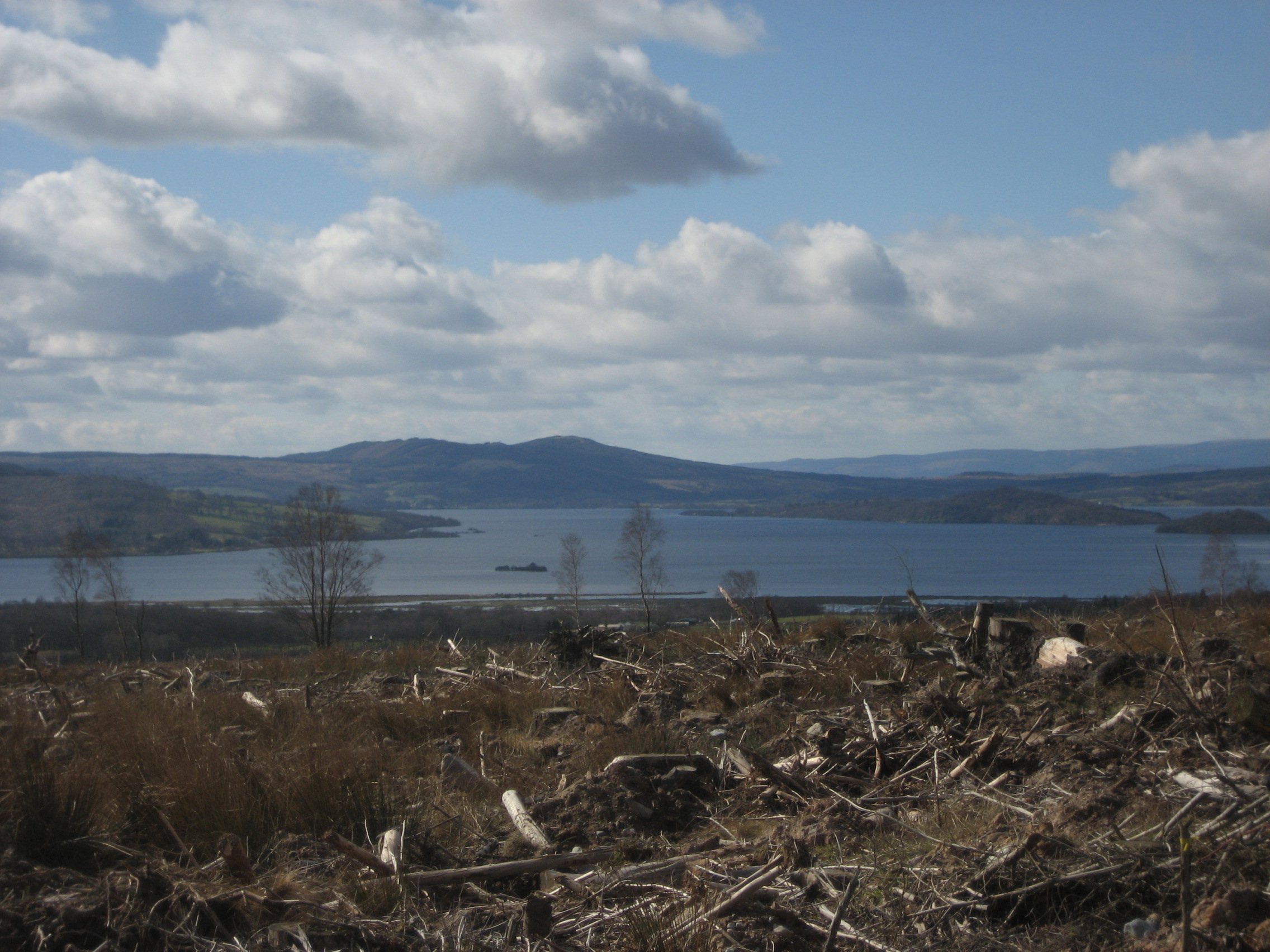 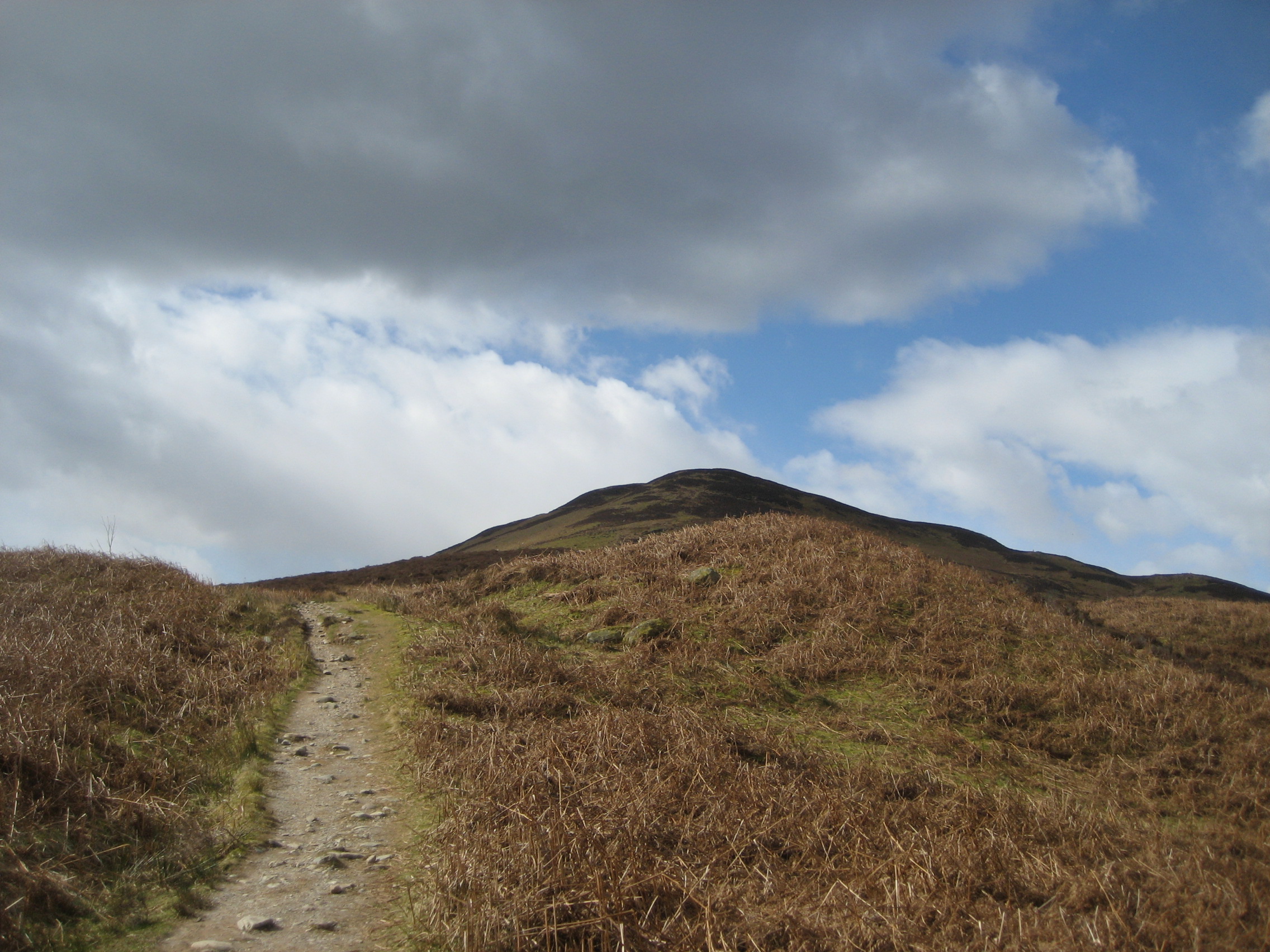 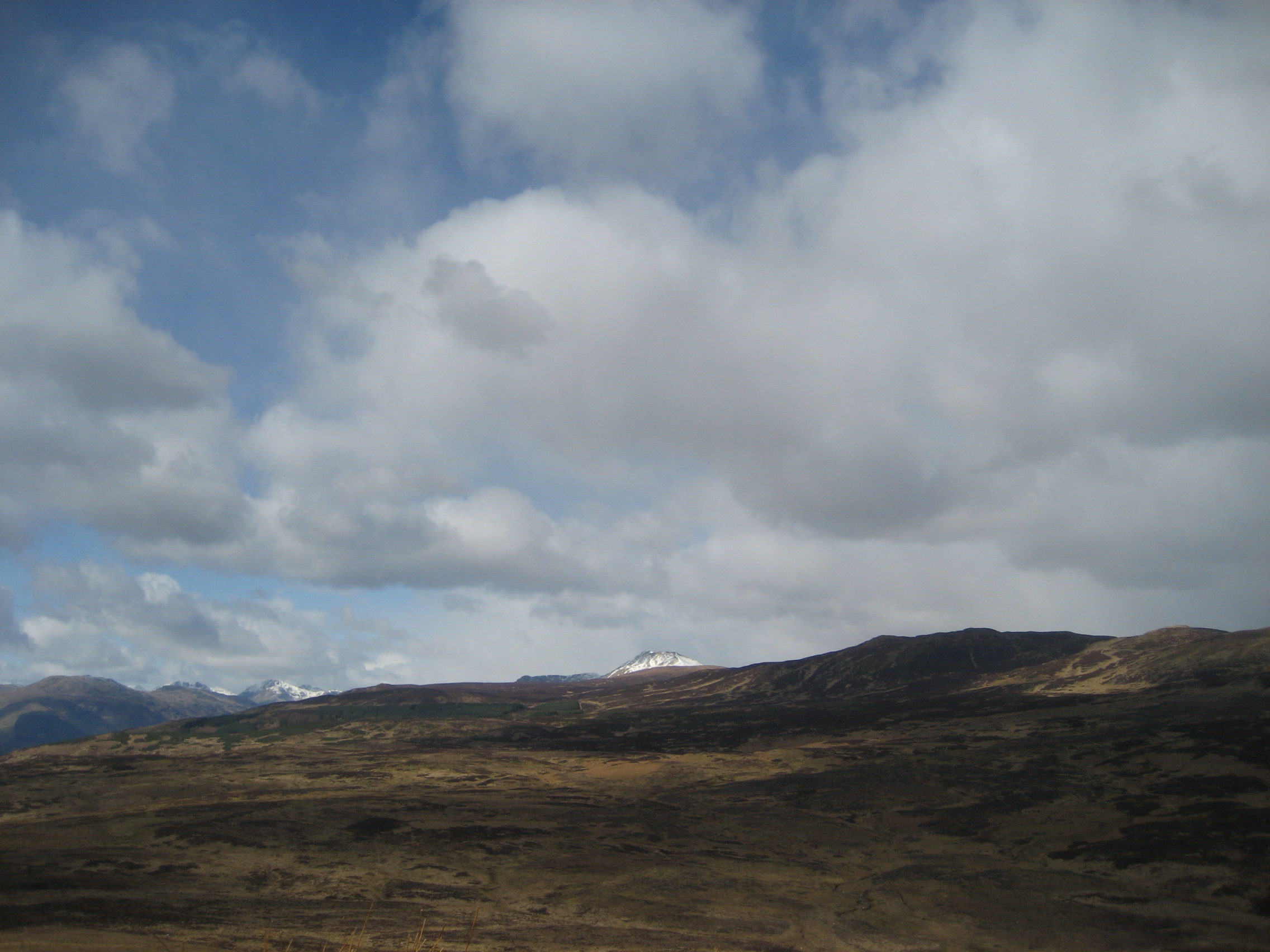 The first view of Ben Lomond 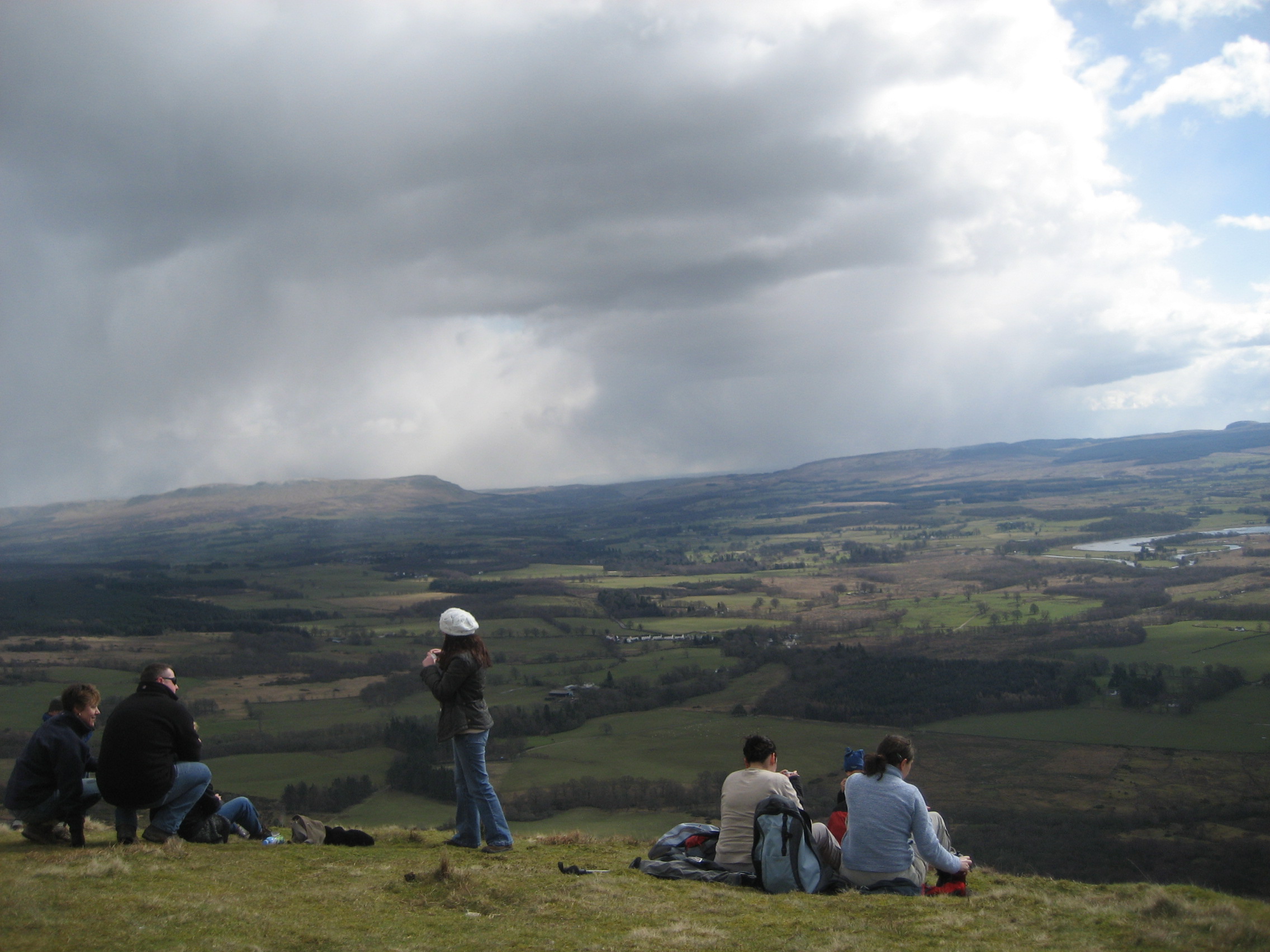 The summit was crowded, although it had snowed a bit in the morning the sun was coming out and I think a lot of people were of the opinnion that going up Conic Hill and a drink in Balmaha afterwards was a good idea. They were right 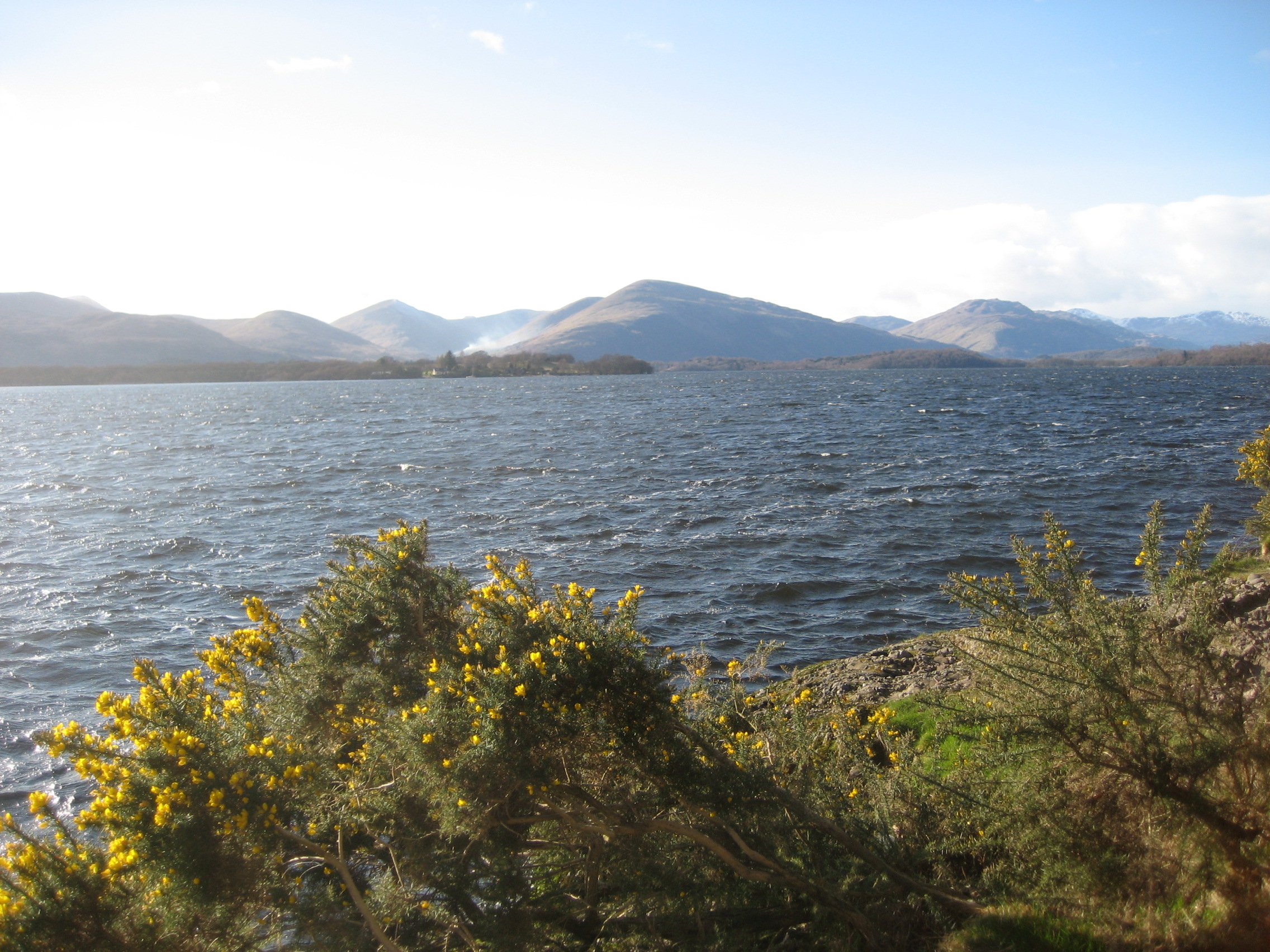 Clear skies after the decent to Balmaha. 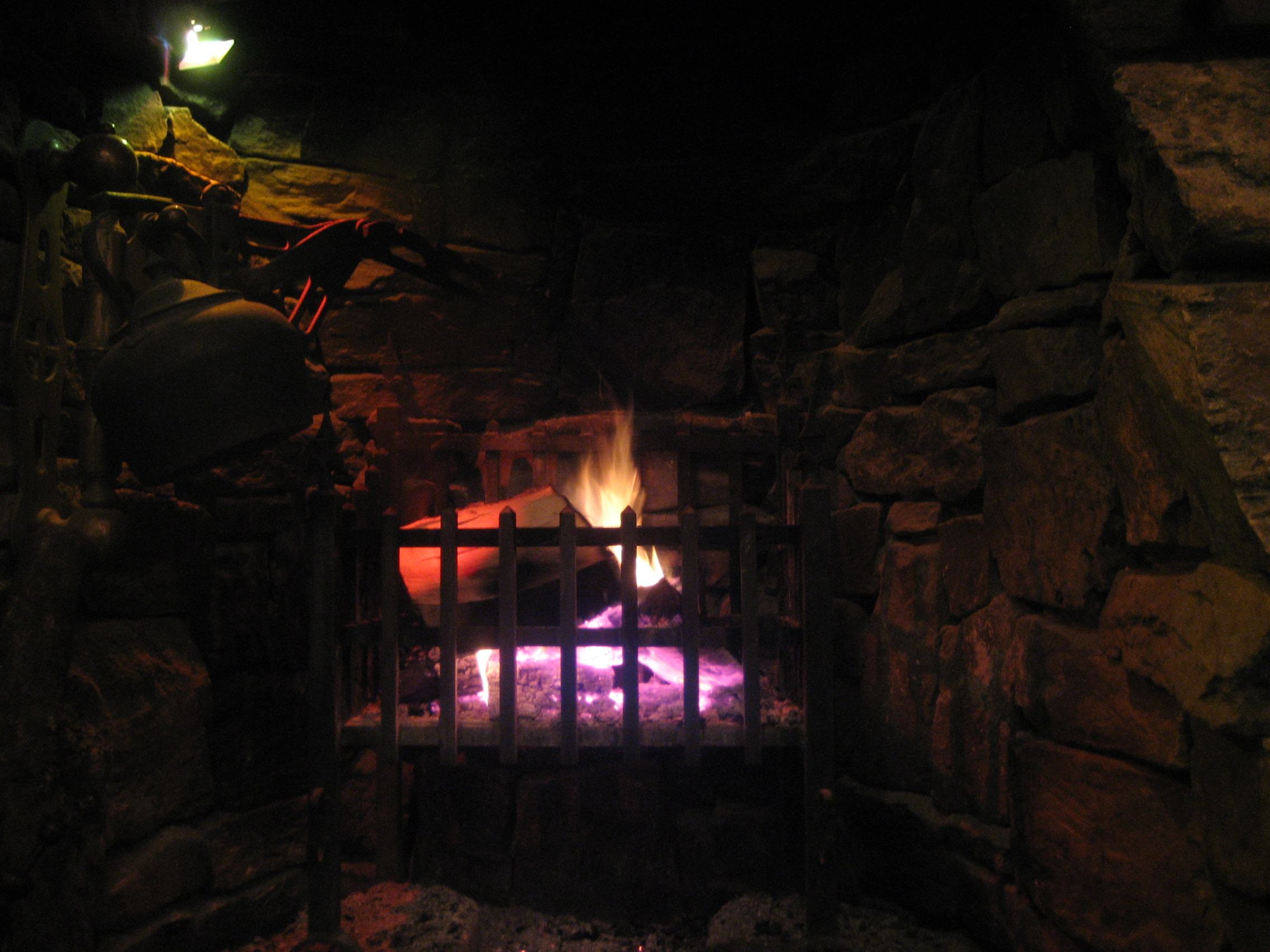 Fire in the oak three inn. (nice food as well)

We spent the night in a bunkhouse in Balmaha. The first day was a succes, although the walk was a bit too short.

The next day we had planned to walk to Rowardennan, and if time permitted walk up Ben Lomond. 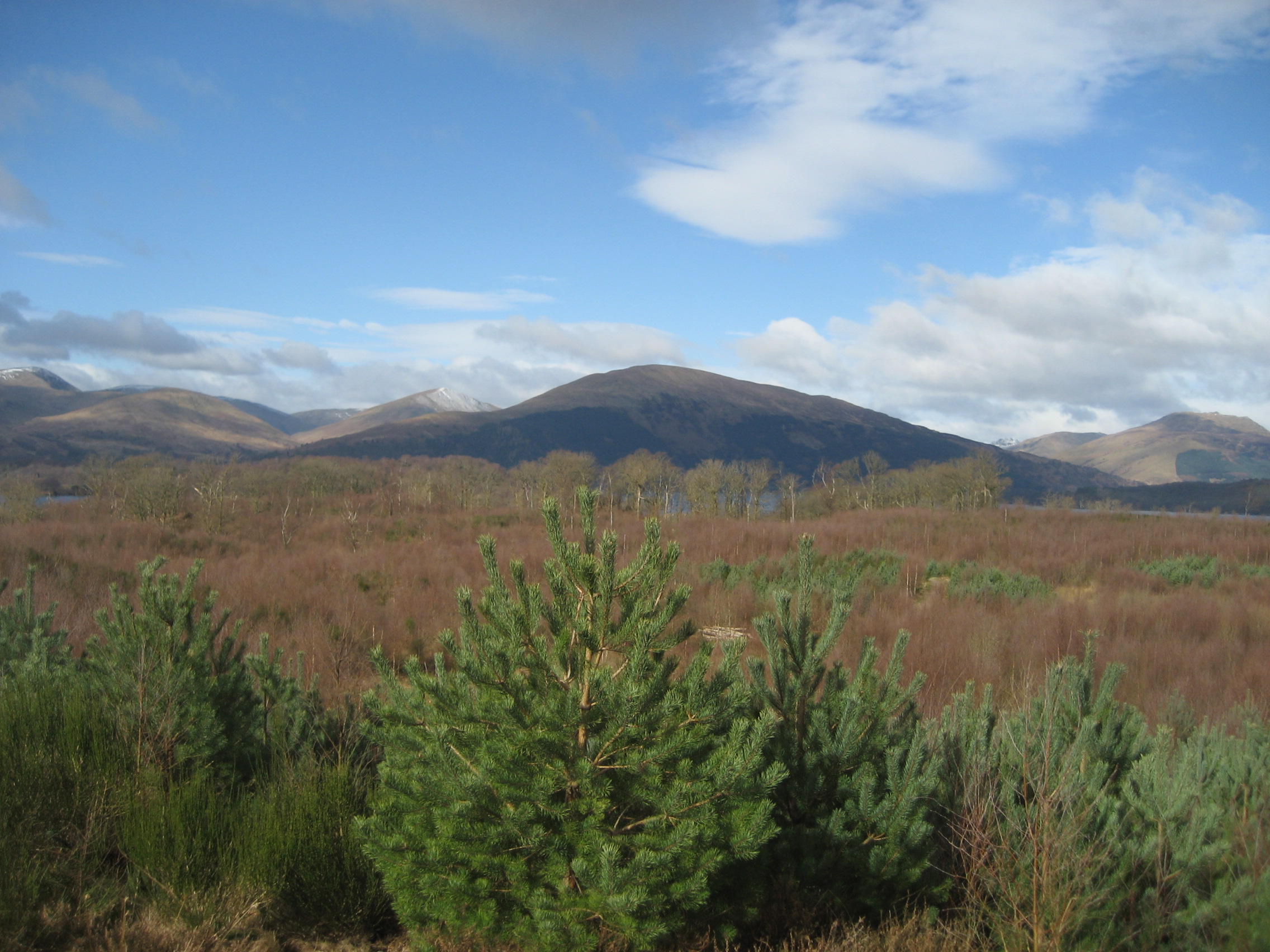 Start of the day: the weather was brilliant, blue skies everywhere! 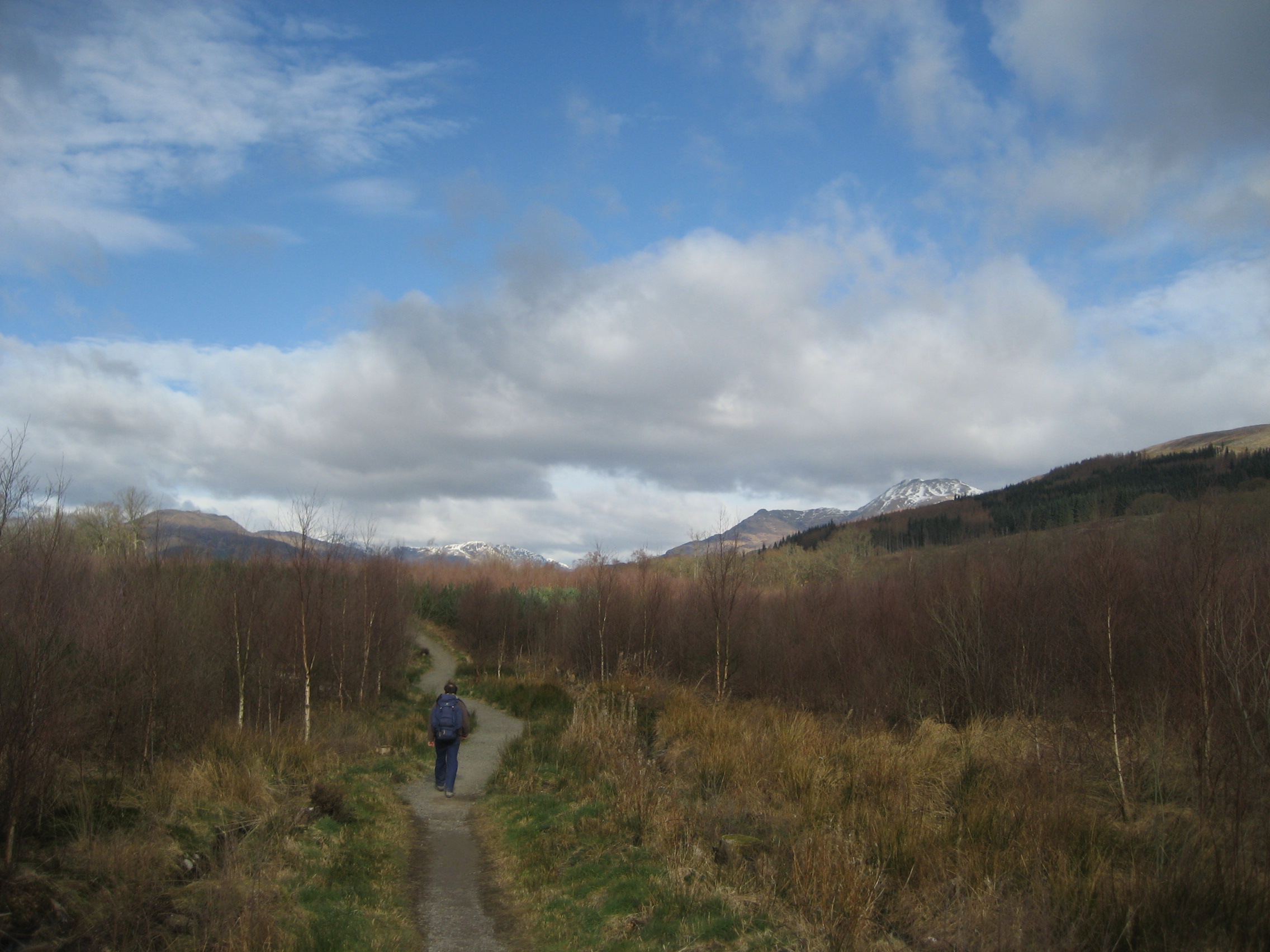 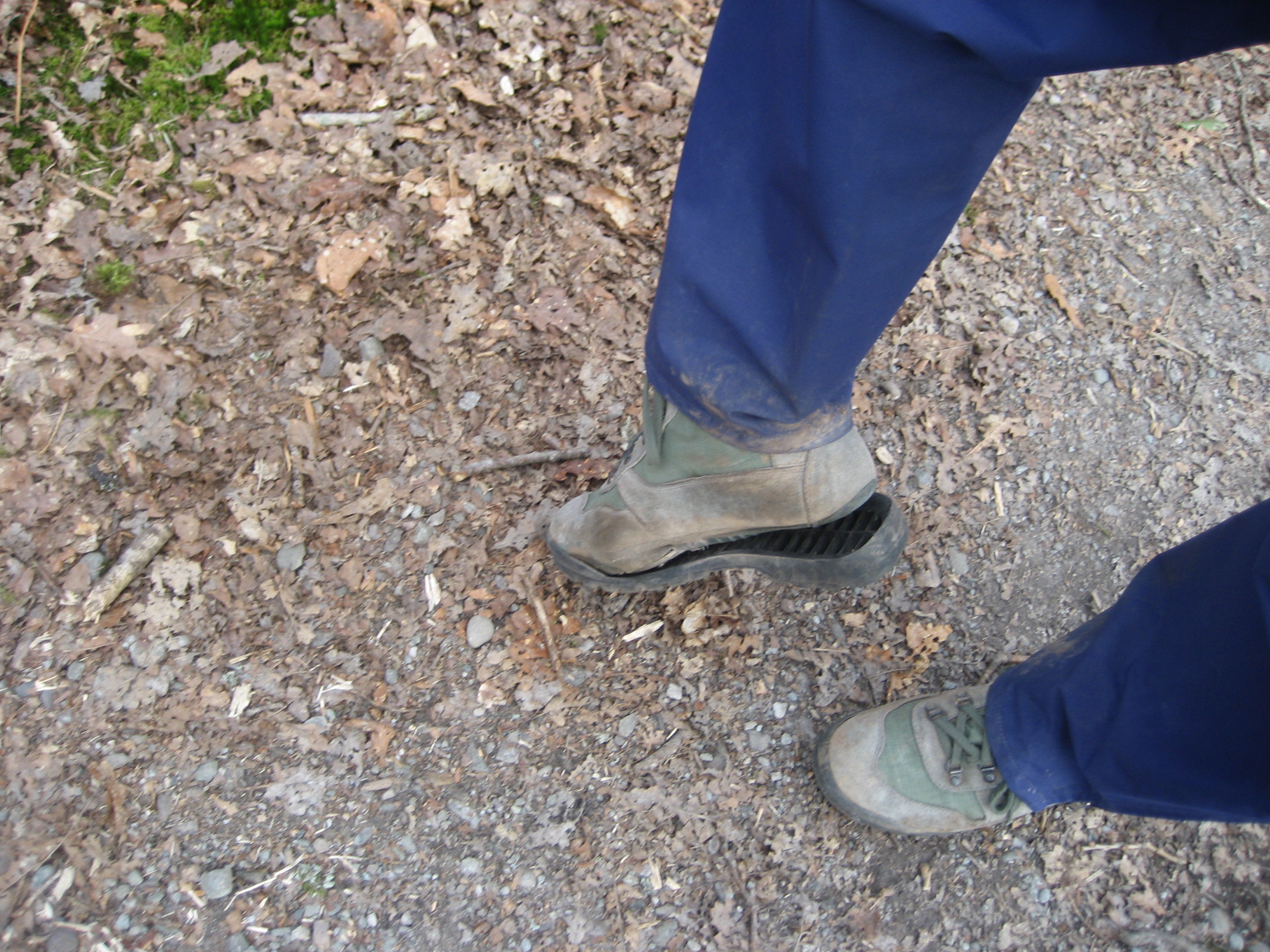 Problem with my shoe 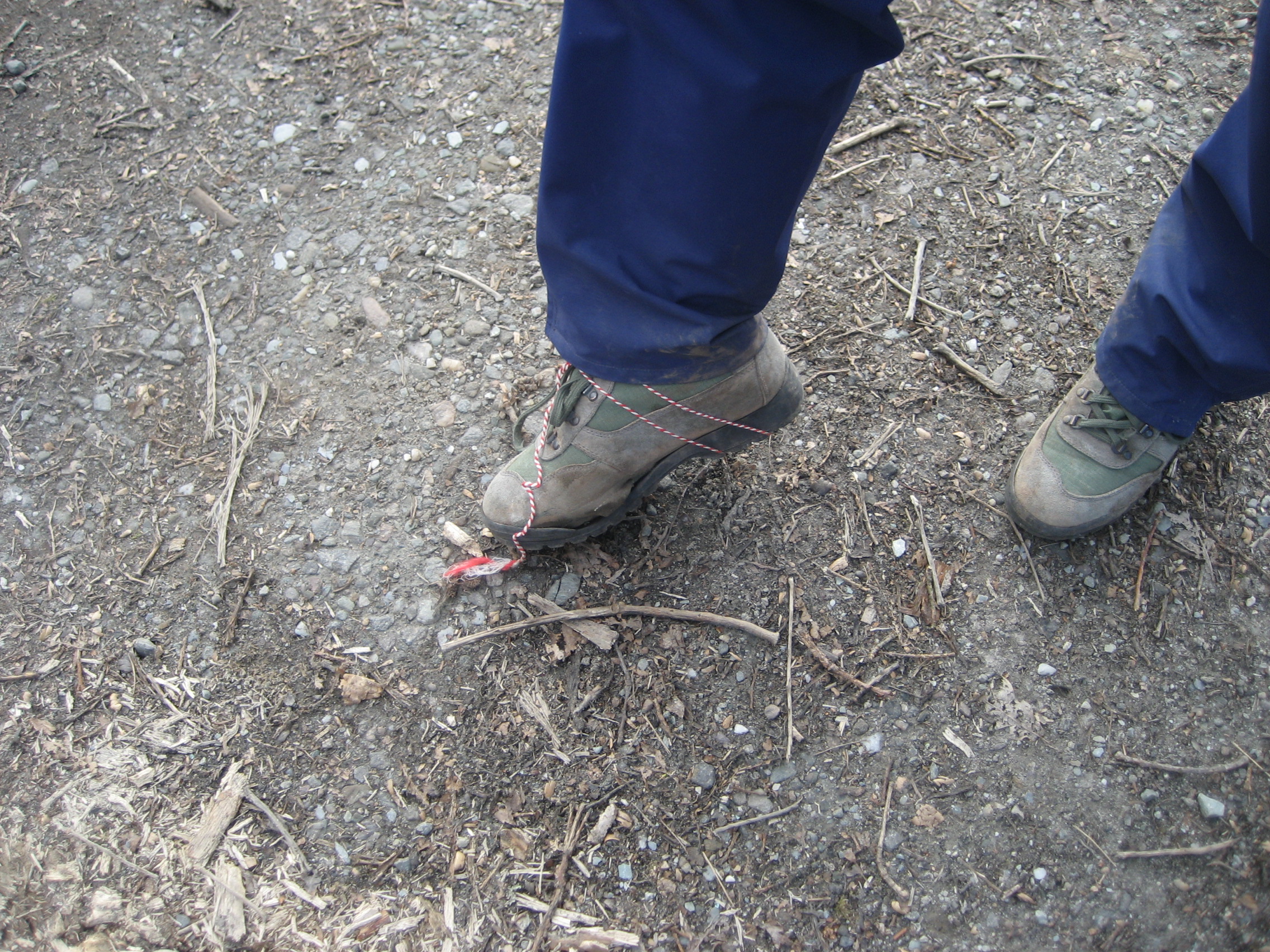 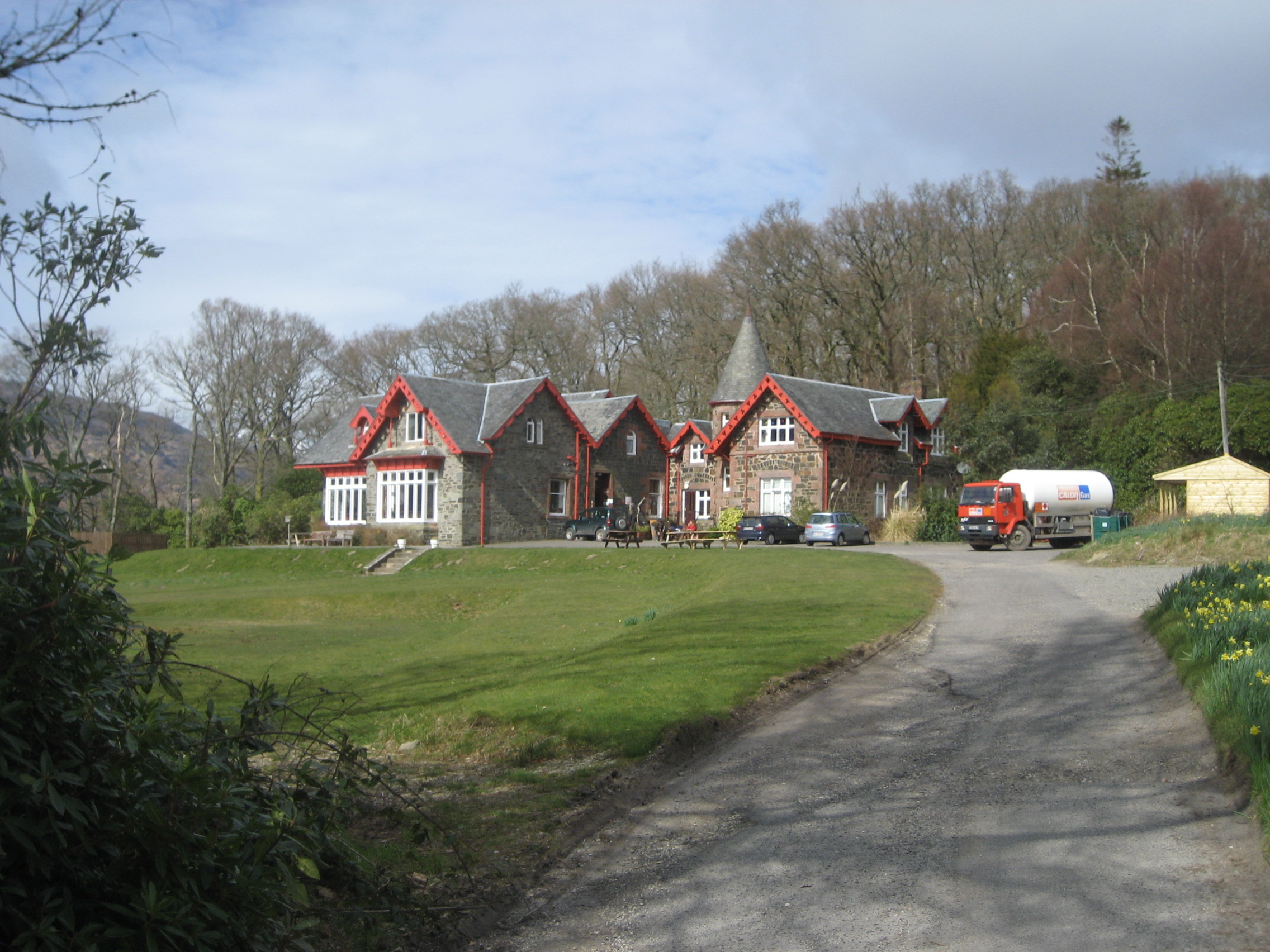 We reached Rowardennan at 12:15 and decided to leave our backpacks at the hostel and climb the Ben with a small backpack (some food and 1l water). 1l water for two people turned out to be way too little, lessen learned for future walks 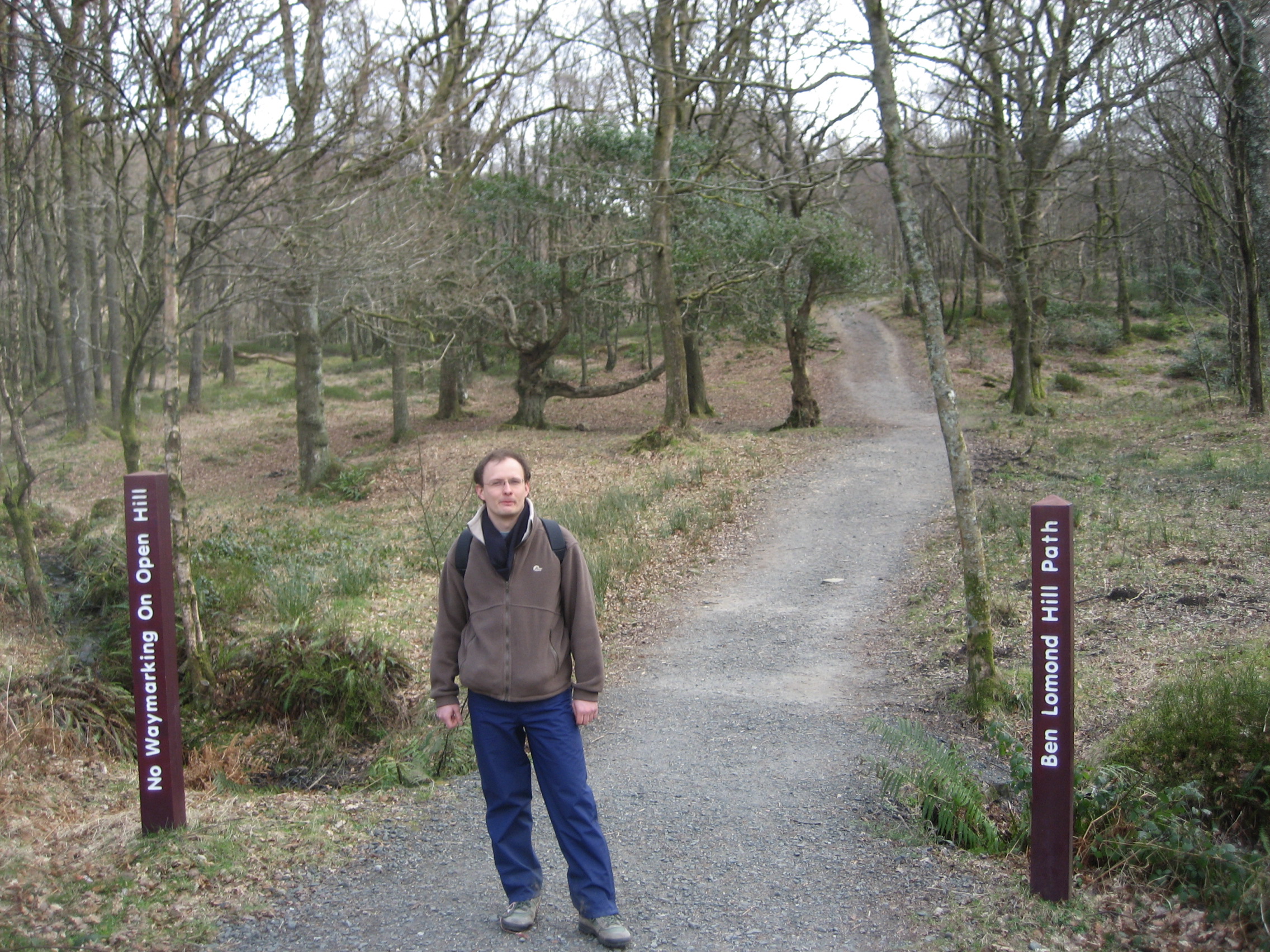 start of the ascent! 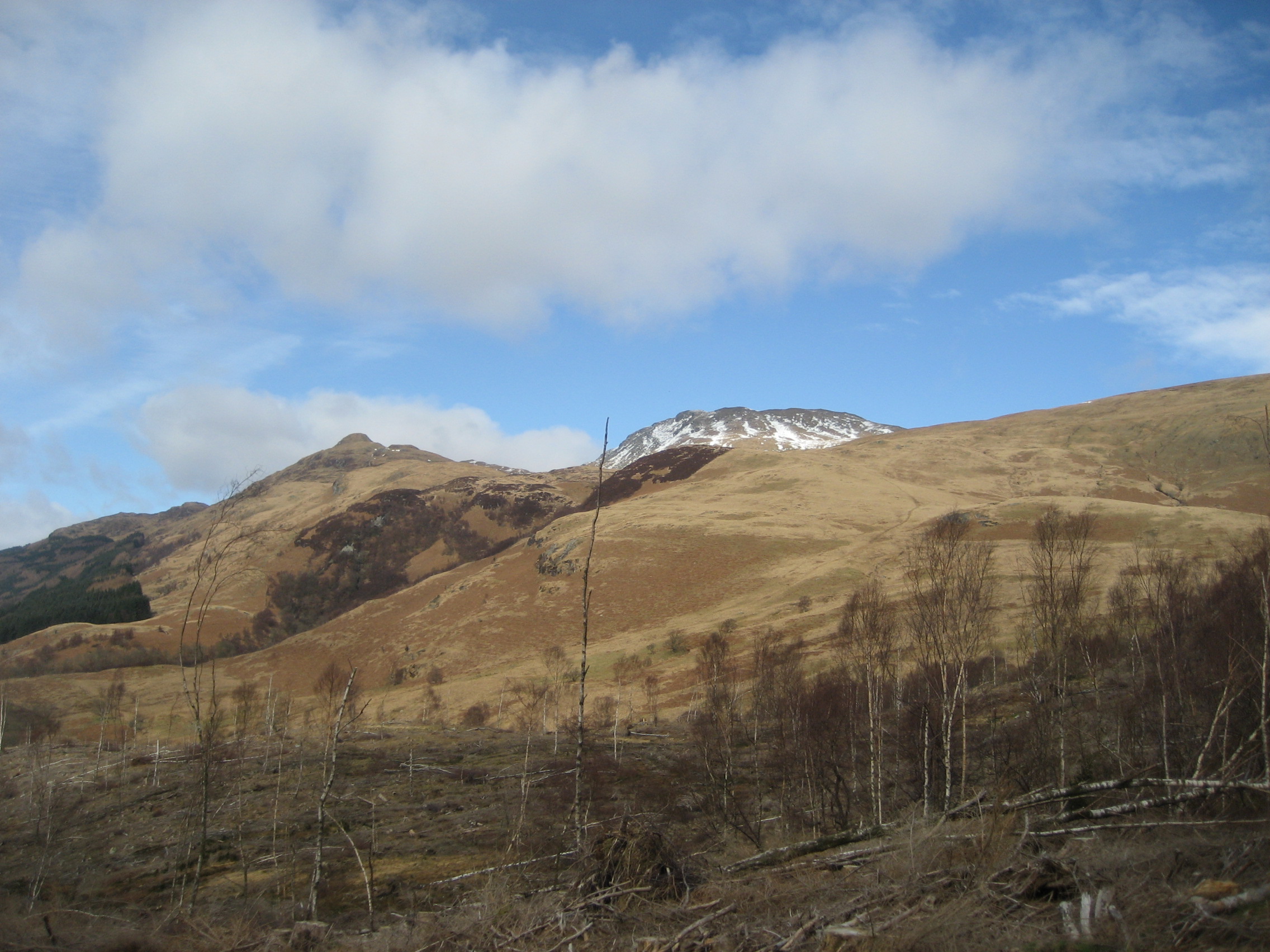 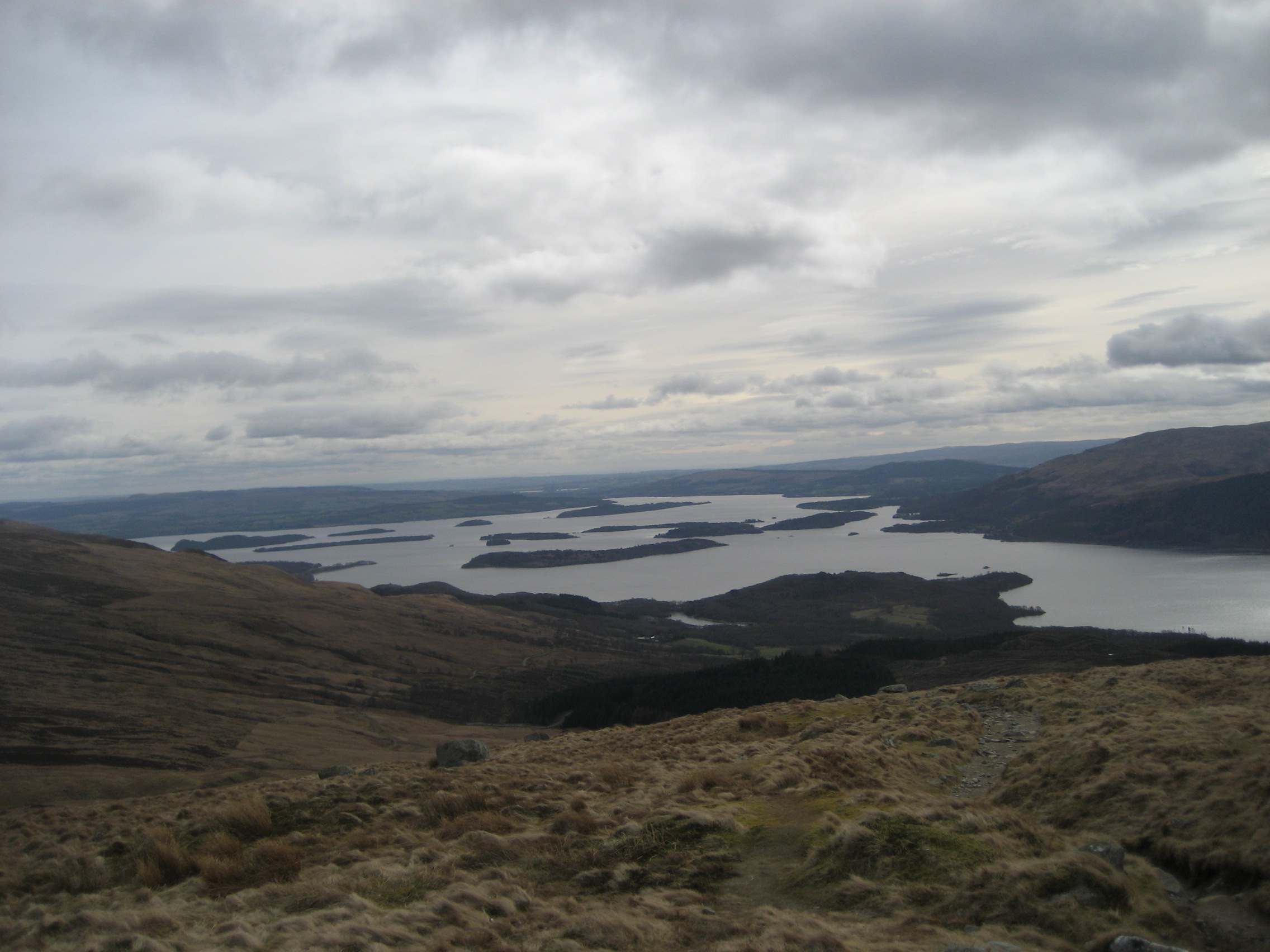 The views of Loch Lomond are becoming better and better. 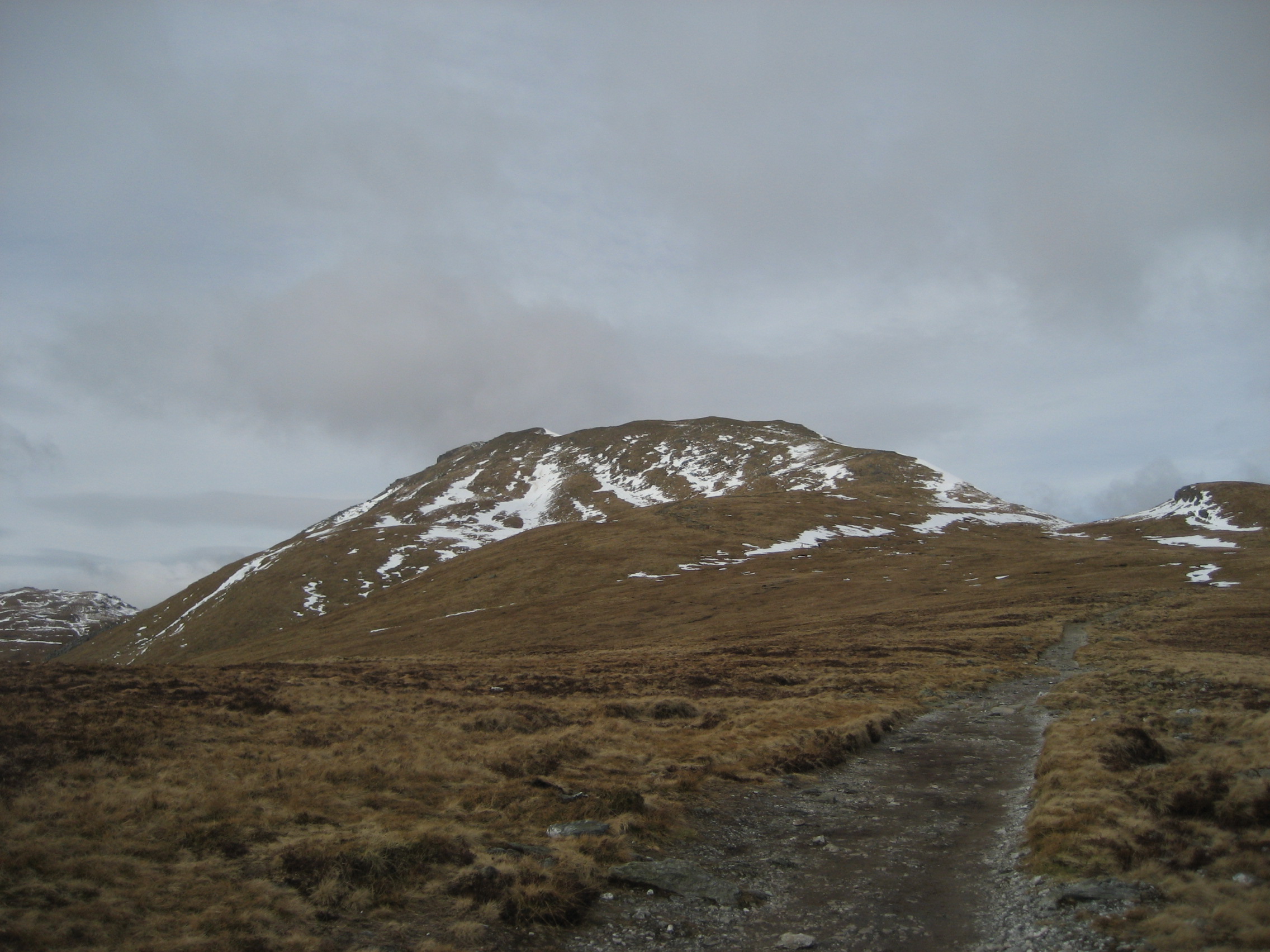 Closer and closer, but it took longer then expected. 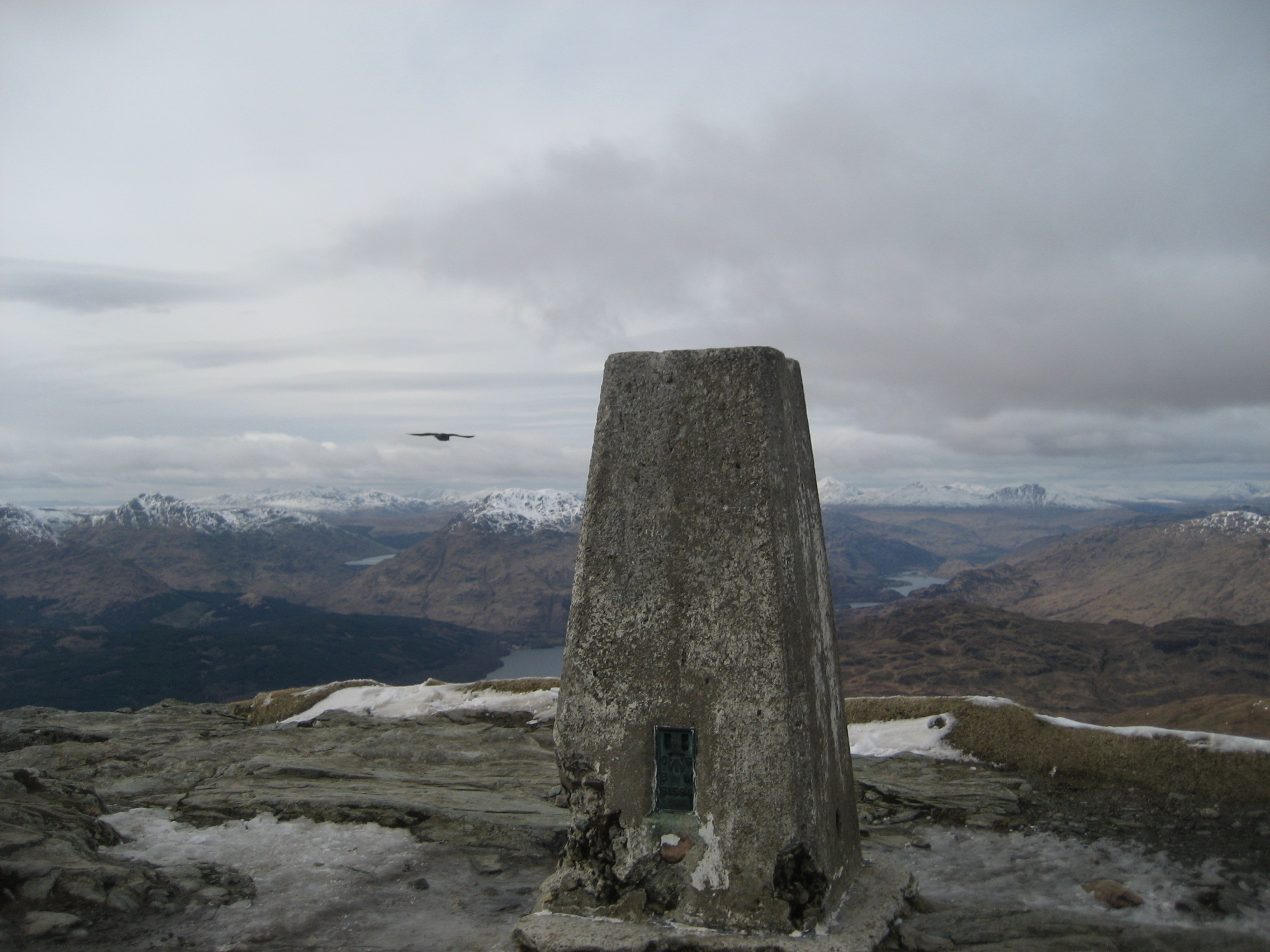 I think we were the only ones who had the summit for ourselves. As we were going up over 100 people descended, must have been crowded at 12:00 with everyone having something to eat on the summit. 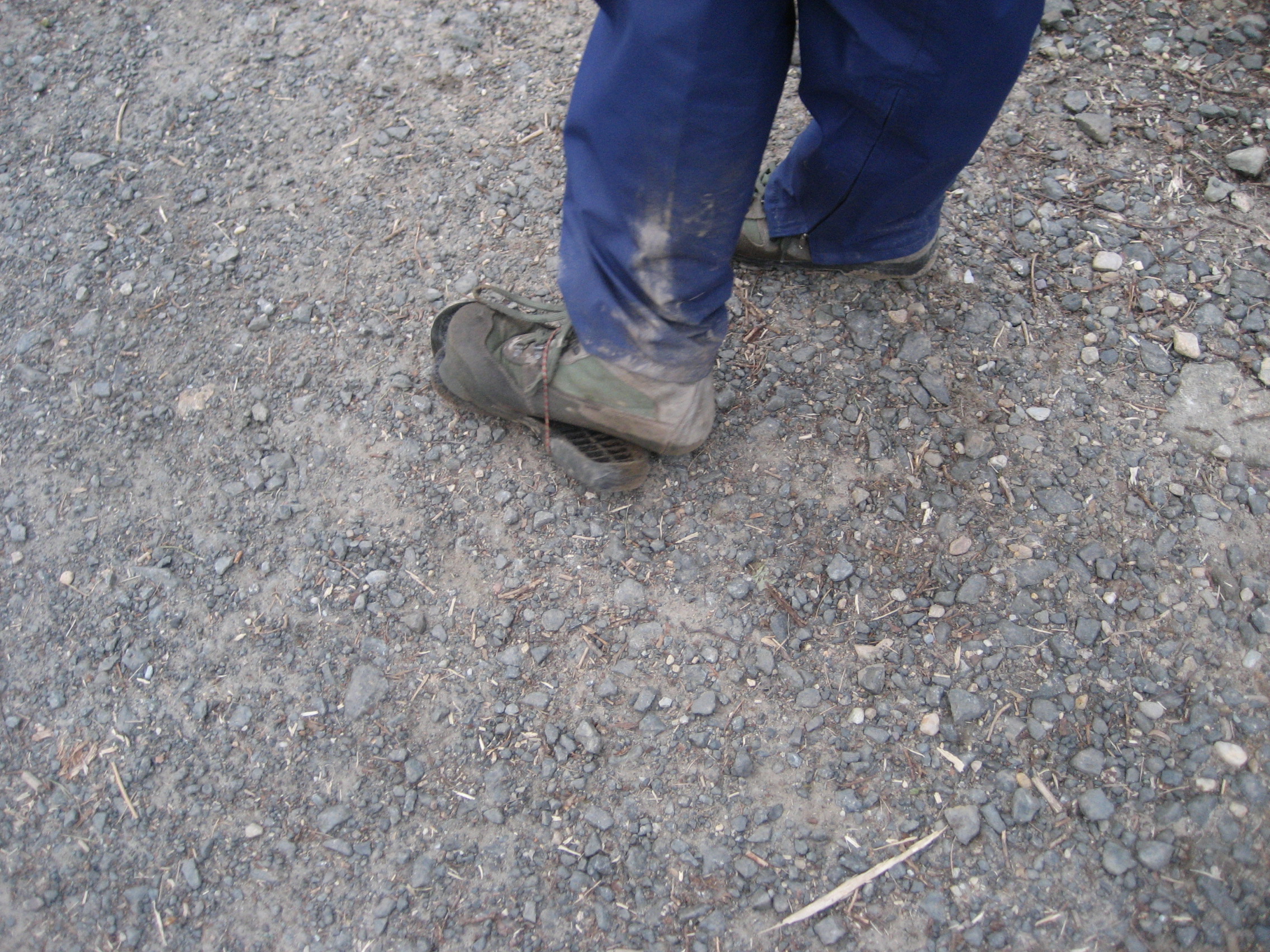 My boot solution failed during the last km's of descent...

Two nice days in the highlands and when the holliday was over I decided that next time I would spend more time in the hills and less time (preferably none) in the cities.

Re: First walk in Scotland: WHW

Nice reading your experience. I am so sorry for what had happen to your shoes. But nevertheless your trip is awesome.