Thanks, I have climbed Ben Aden once, back in 2011 with 2 friends who were compleating their Corbett round. It was a magical, April day and the views from the summit have remained with me since. I confirmed my first thought by checking my photos and I have this zoomed pic of The Ben from that day. 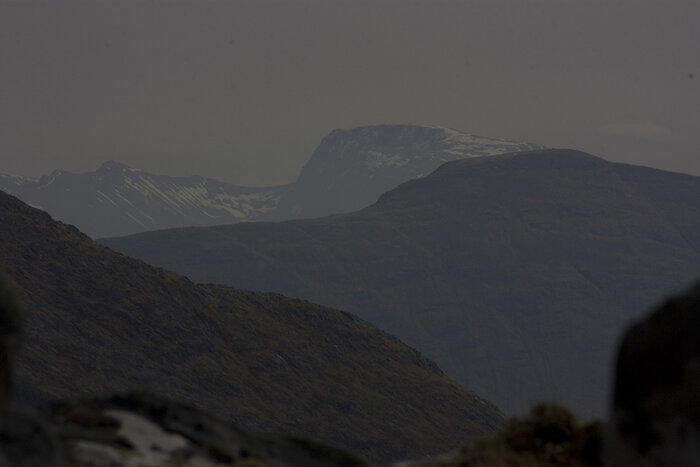 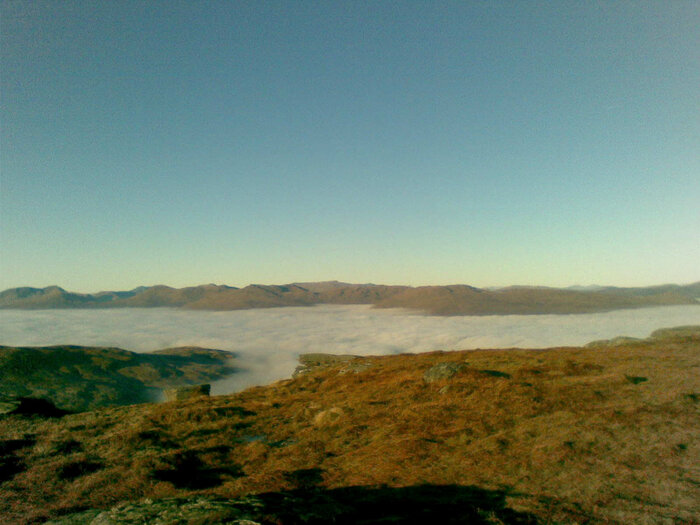 This summit is far more accessible than Ben Aden, where am I?

It did feel like travelling to another planet, climbing up from the gloomy glen, through the cloud and out into the sunshine but no, not Mars!

Closer than Mars but not quite close enough.

The Pap of Glen Coe? AKA Sgurr na Ciche. Looking over to the Ben, or over a cloud-covered Loch Leven.

Caberfeidh wrote:The Pap of Glen Coe? AKA Sgurr na Ciche. Looking over to the Ben, or over a cloud-covered Loch Leven.

You are moving further away. I'm on a Corbett with another close by.

Correct. Over to you.

An easier one, perhaps: where is this? 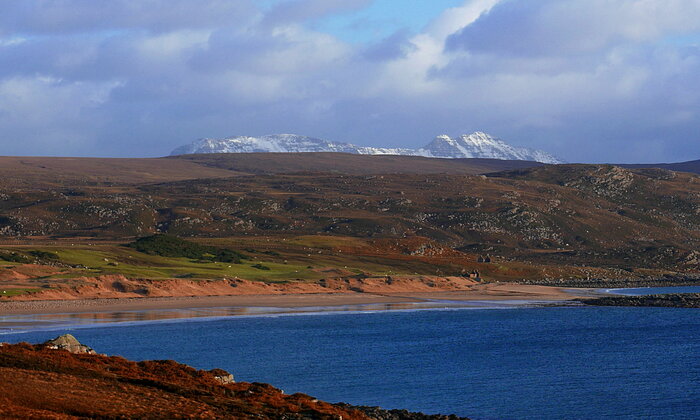 
From near Red Point over the bay towards Baosbheinn?

Mal Grey wrote:From near Red Point over the bay towards Baosbheinn?

OK, what hill are we climbing? 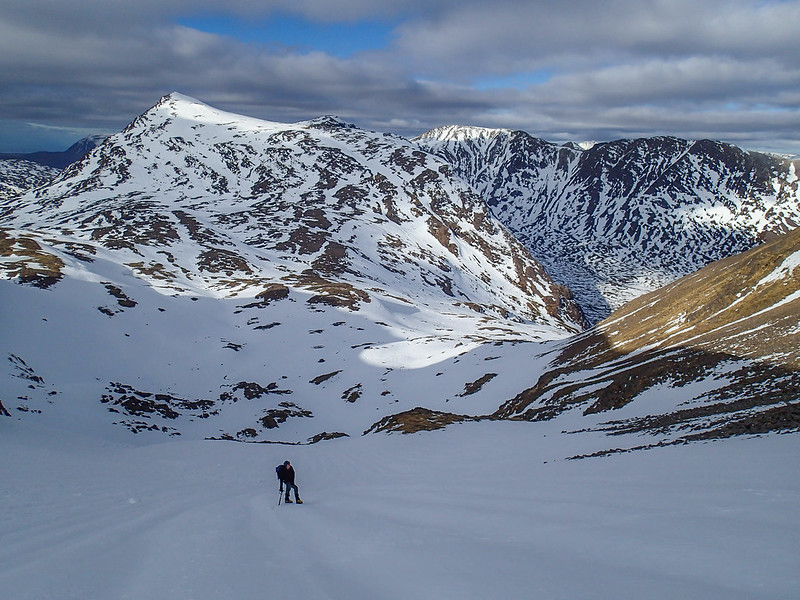 Superb photo. Are you are on Fuar Tholl with Beinn Liath Mhor in the background?