Another wee bike-hike after another day's work. It was slightly less hot than the day before, but I was also not feeling so good. We thought we'd give it a go anyway. We took the same route out through Elterwater as I had the day before (still steep but I couldn't say it was a surprise any more

At the top of the big hill we took the track in the opposite direction to the day before, initially towards Tarn Hows. It was delightful (uphill) tarmac to start with but soon turned to rubble and rocky slabs - curse these all-access tracks!! The views were good though! 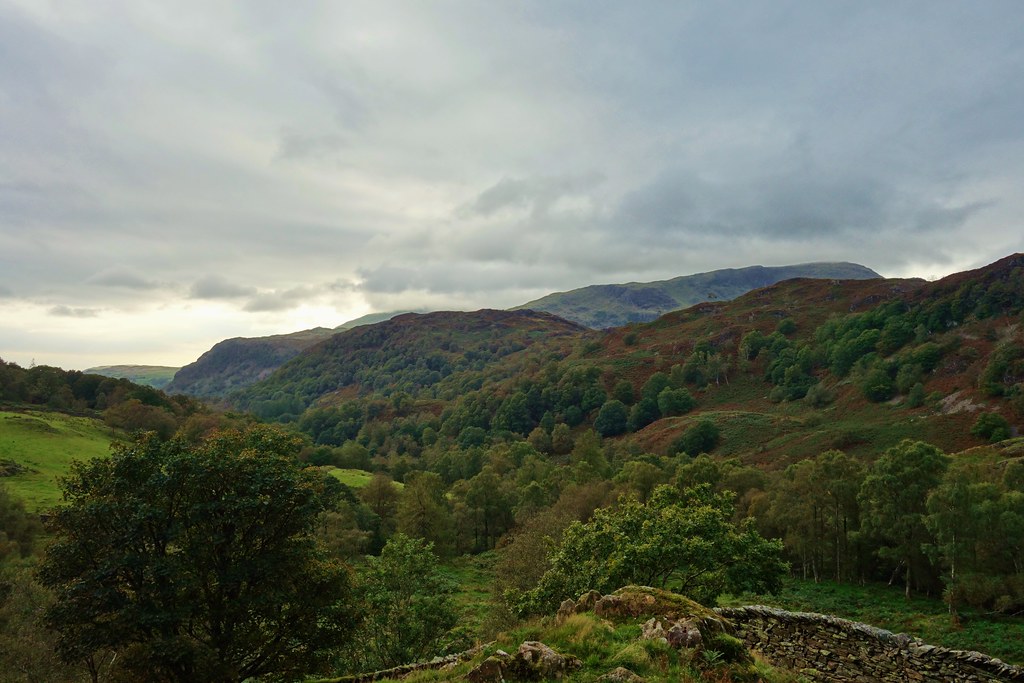 The track (one of the better sections) 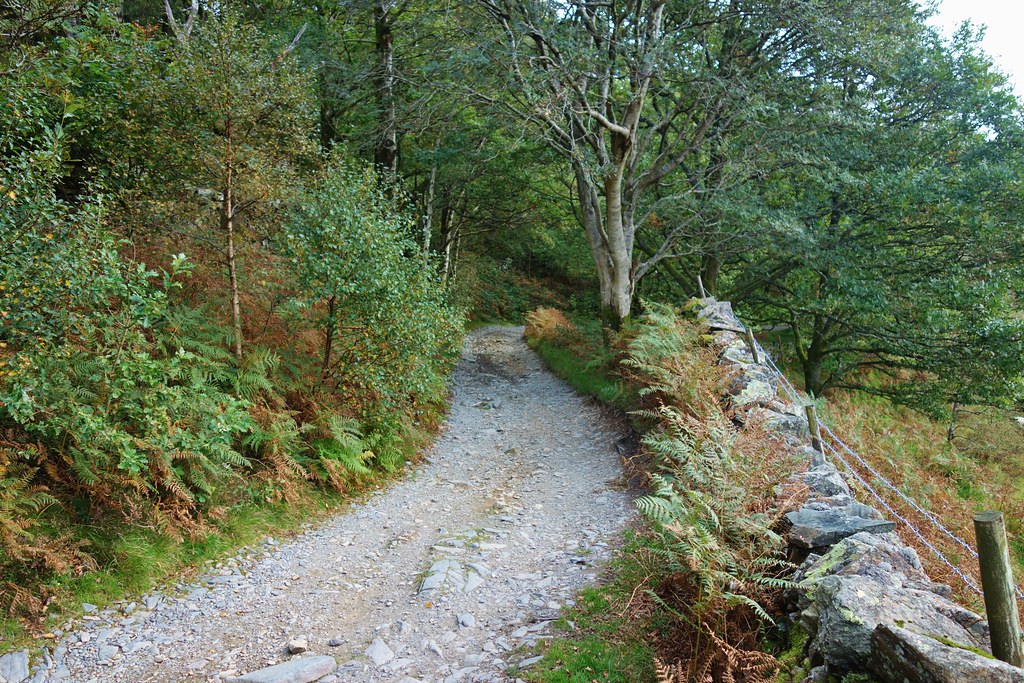 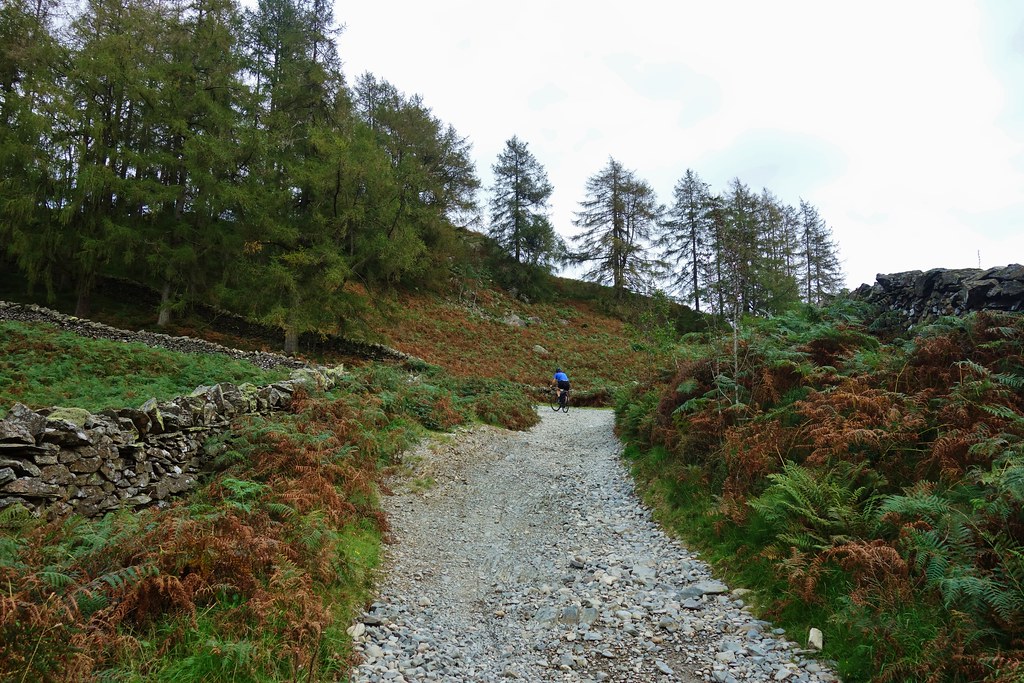 We were gaining height quickly, but not easily! 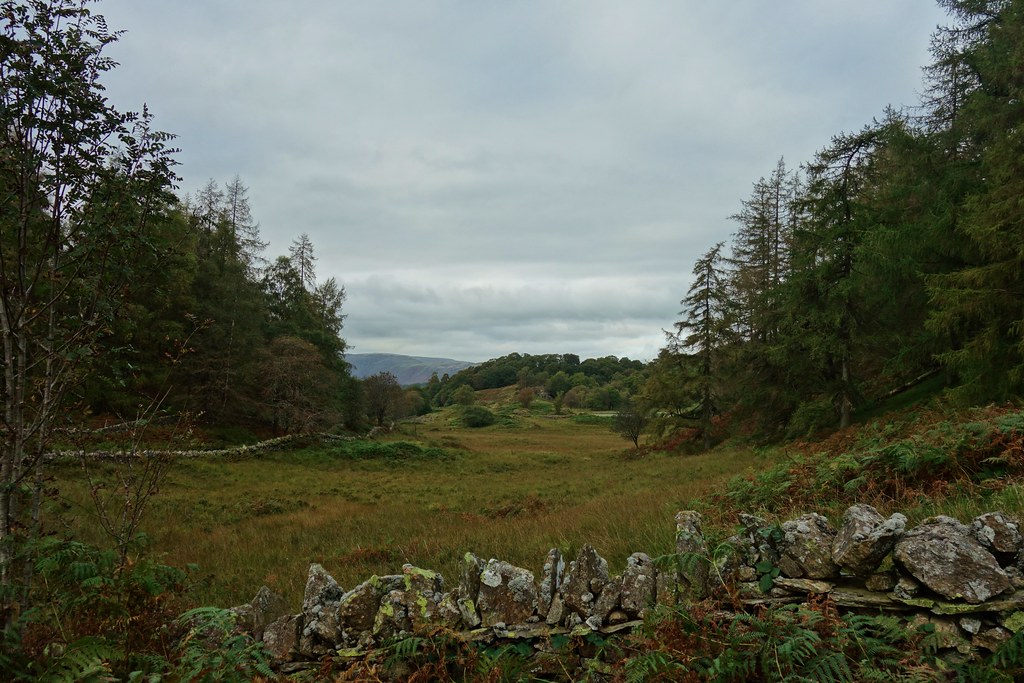 We were overtaken by mountainbikers, who seemed reluctant to trade their bikes for ours

At long last we had reached the turn-off. I was exhausted and wasn't sure if I'd manage the hill or the cycle home! However, Malky locked up the bikes and tempted me along the path on foot 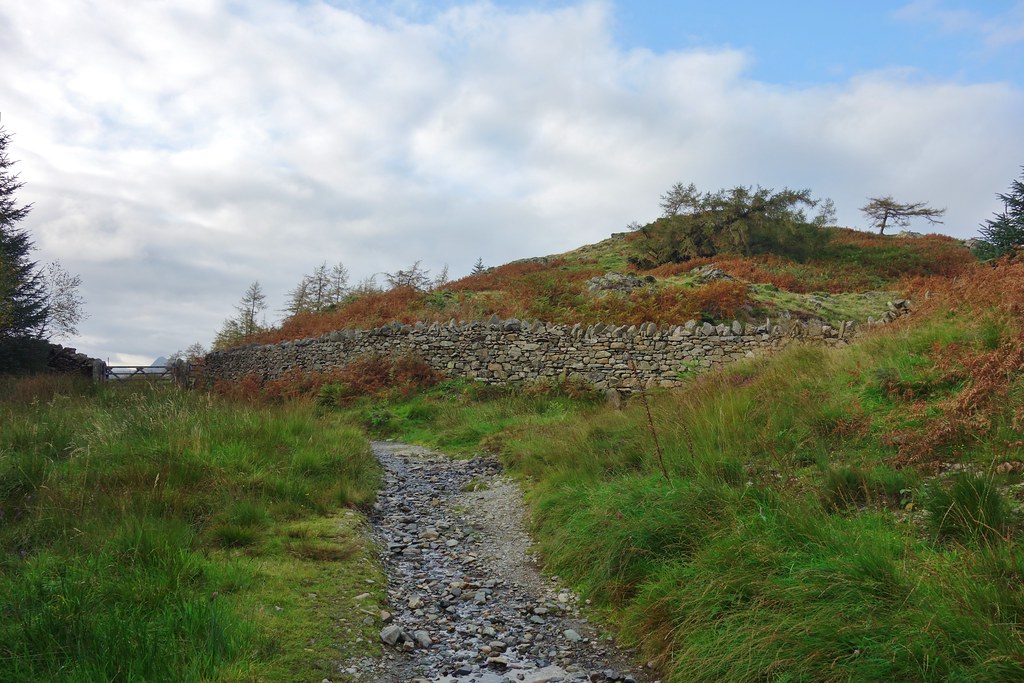 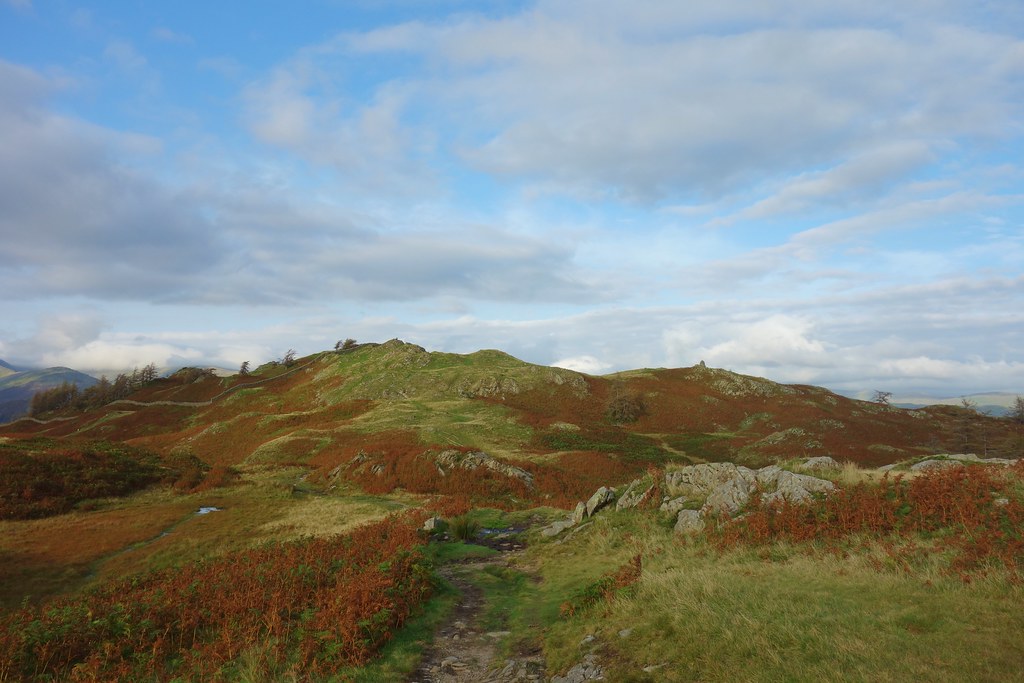 Black Fell with the bigger fells behind 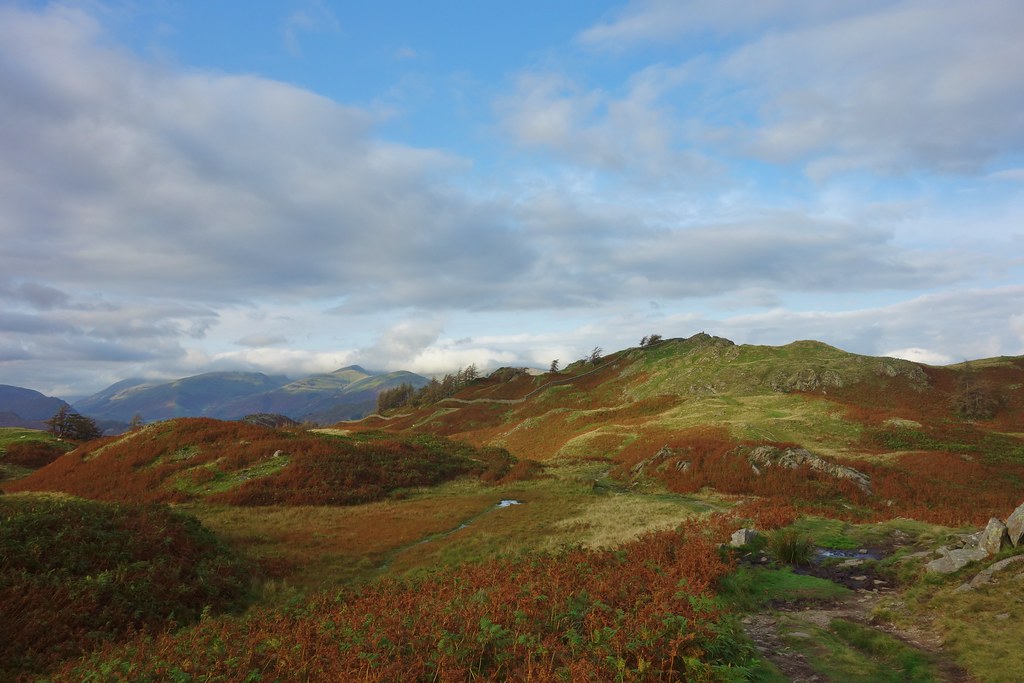 Looking back - Tarn Hows and Coniston Water in the distance 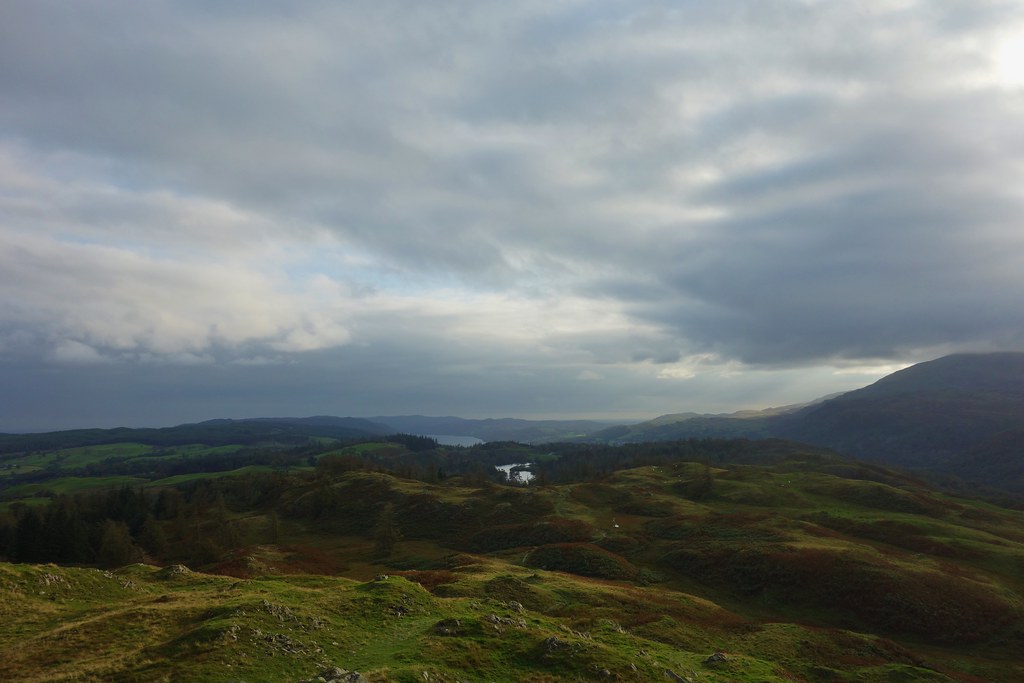 The summit finally reached, we were able to see down to Windermere 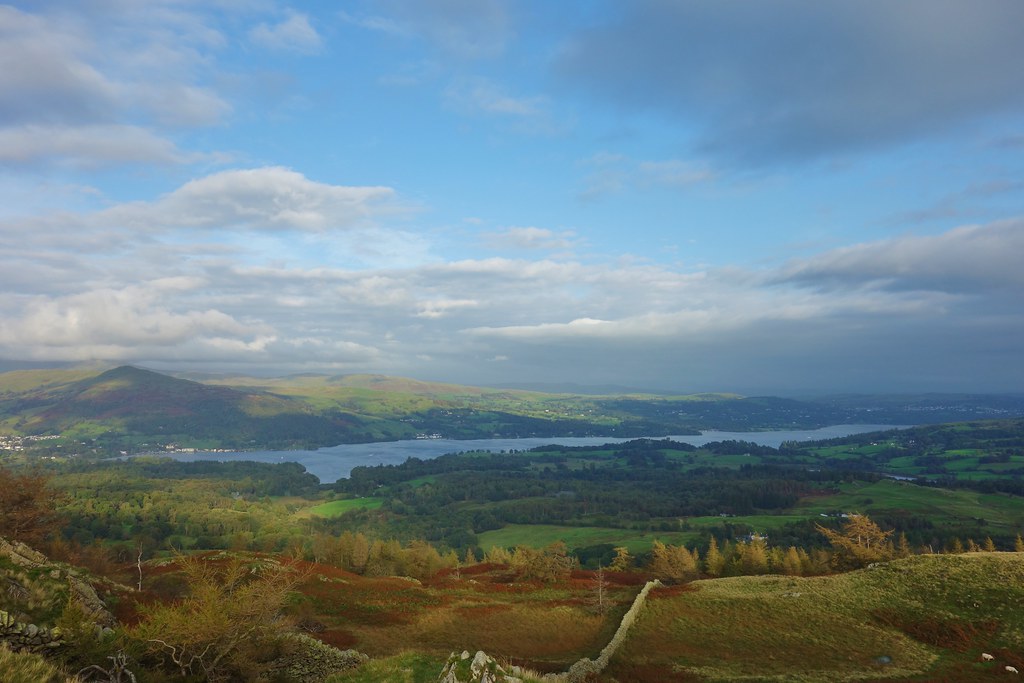 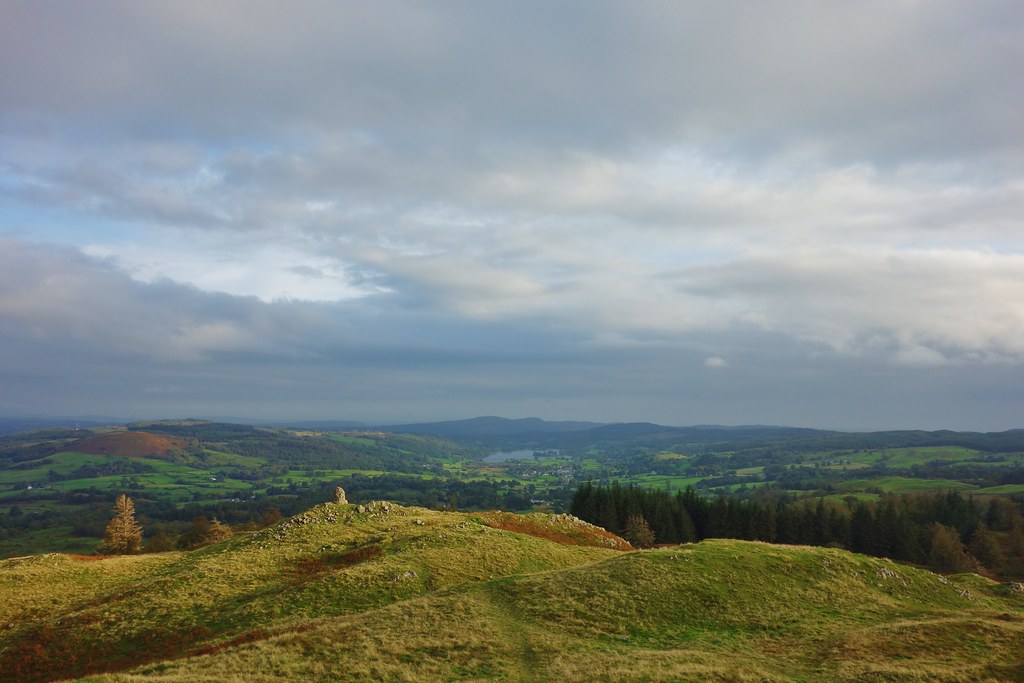 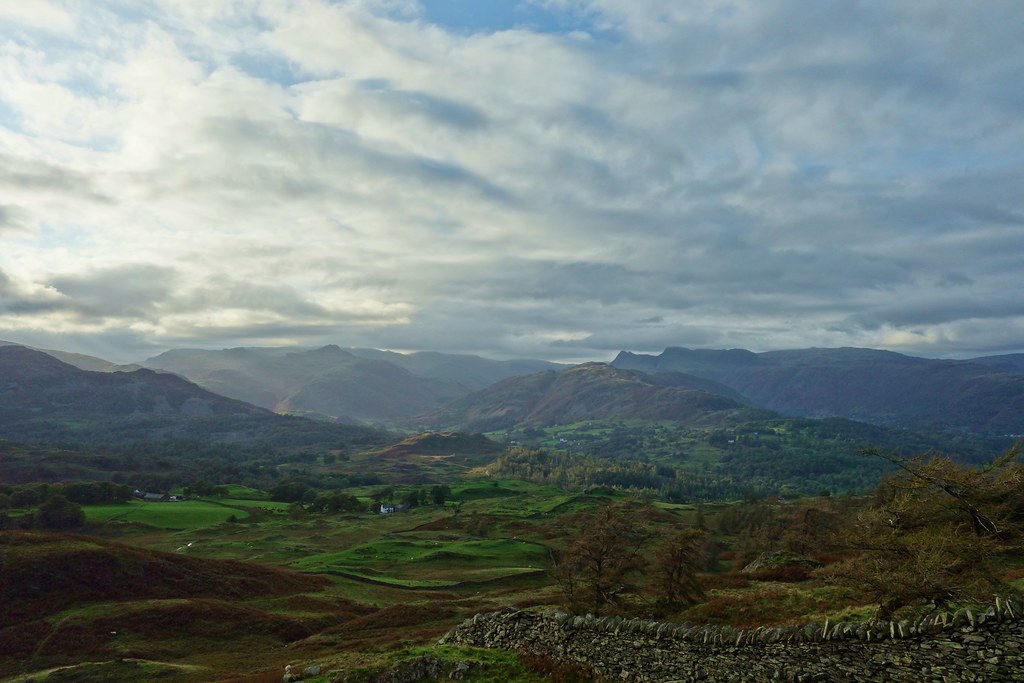 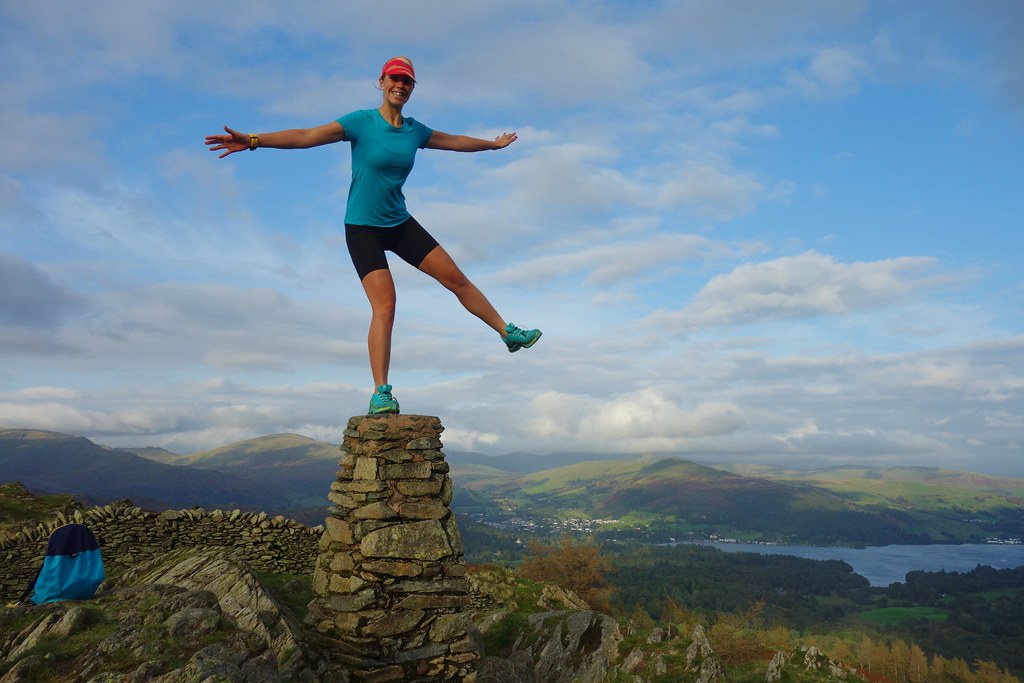 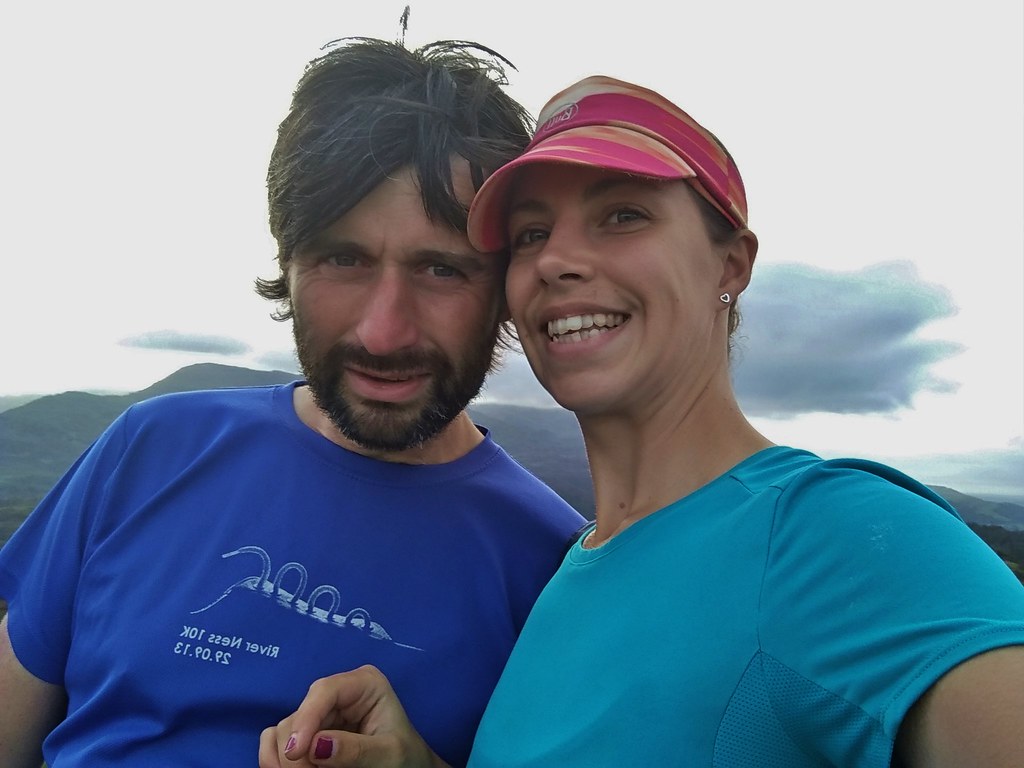 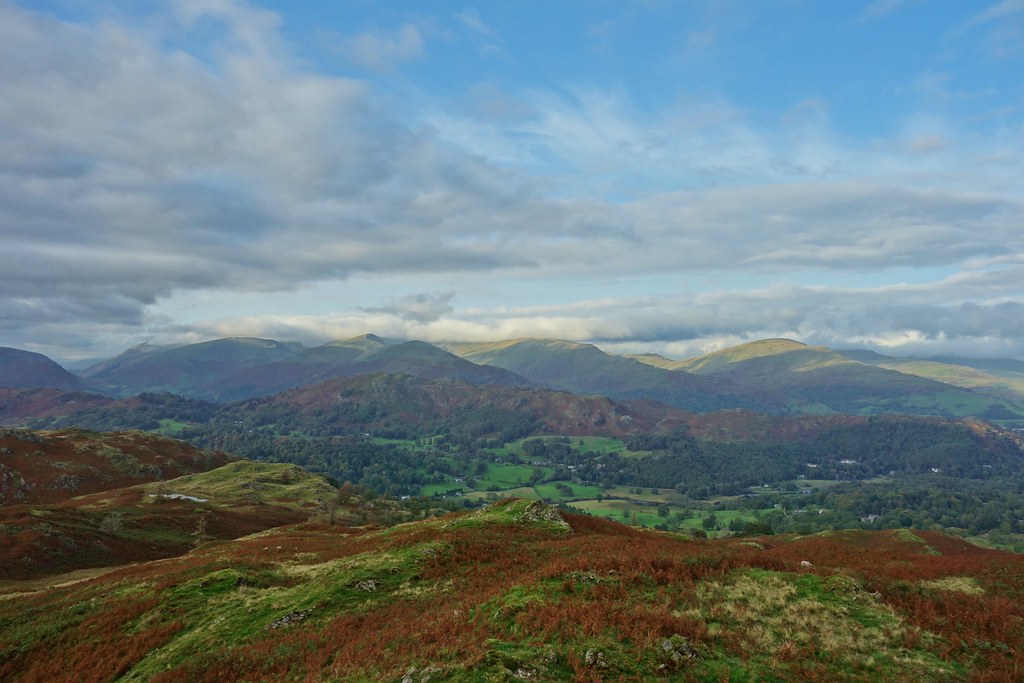 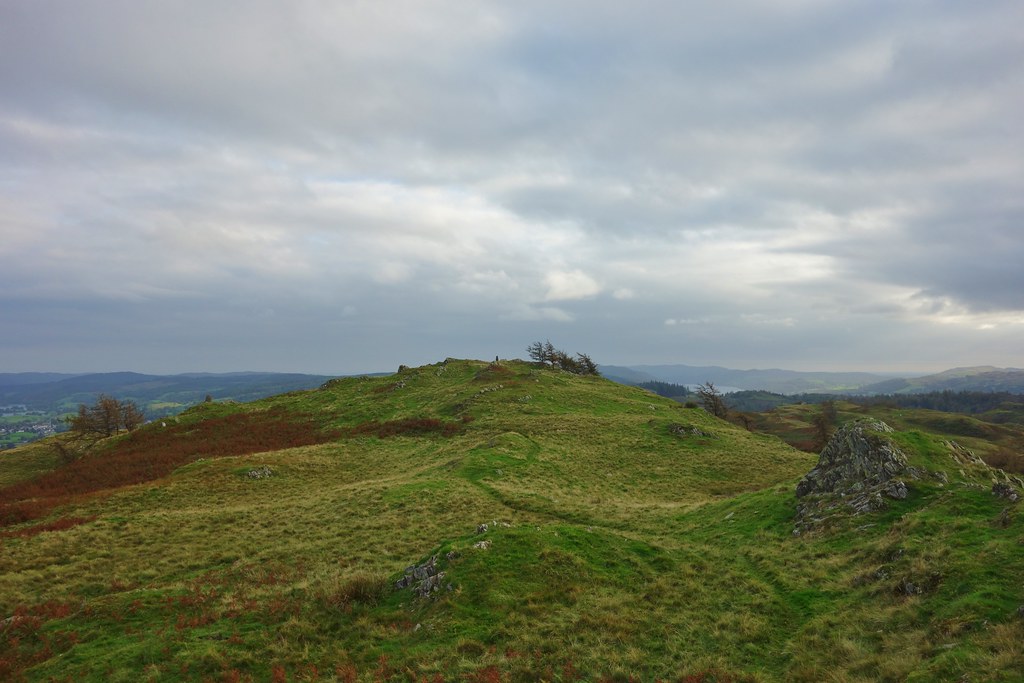 From here we retraced our steps back to the bikes before continuing along the track back to the road (rough but not as bad as the previous section!) From there it was a short cycle back to Langdale where we made it back before dark 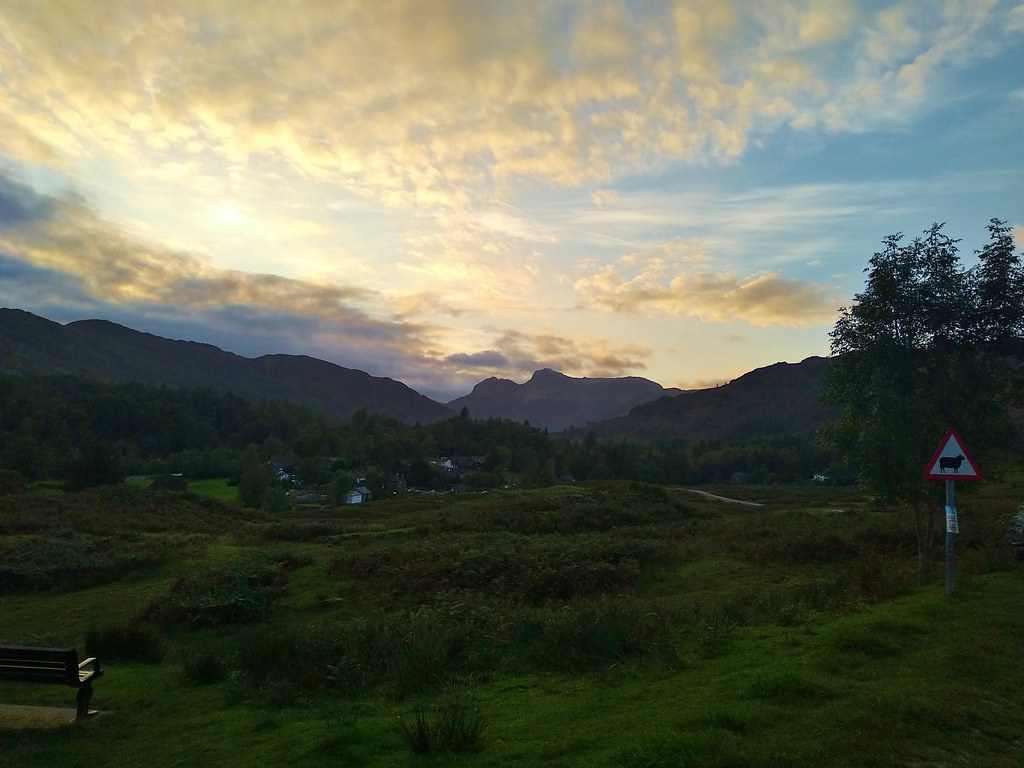 Next day - a really stupid cycle & a marilyn

activity_5547029023.gpx Open full screen  NB: Walkhighlands is not responsible for the accuracy of gpx files in users posts

Black_Crags.gpx Open full screen  NB: Walkhighlands is not responsible for the accuracy of gpx files in users posts