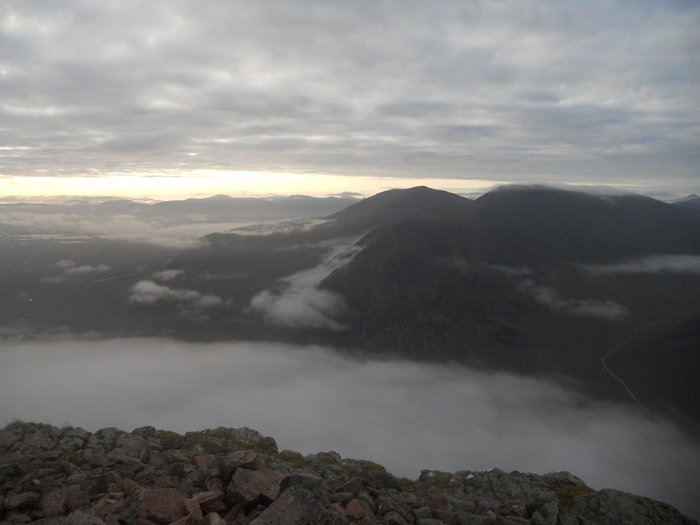 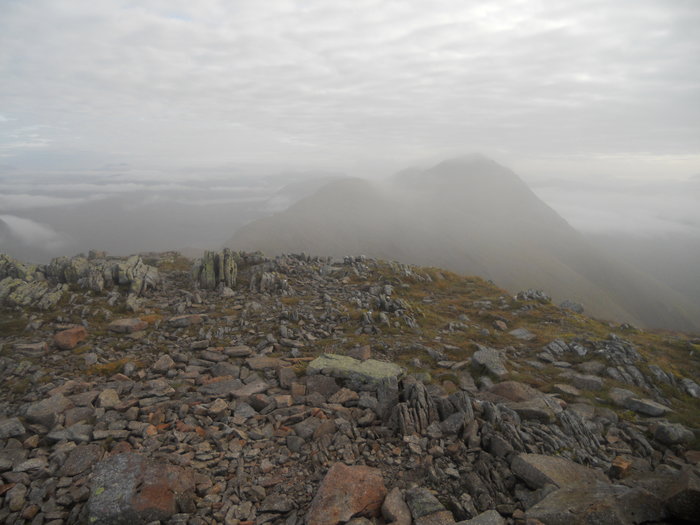 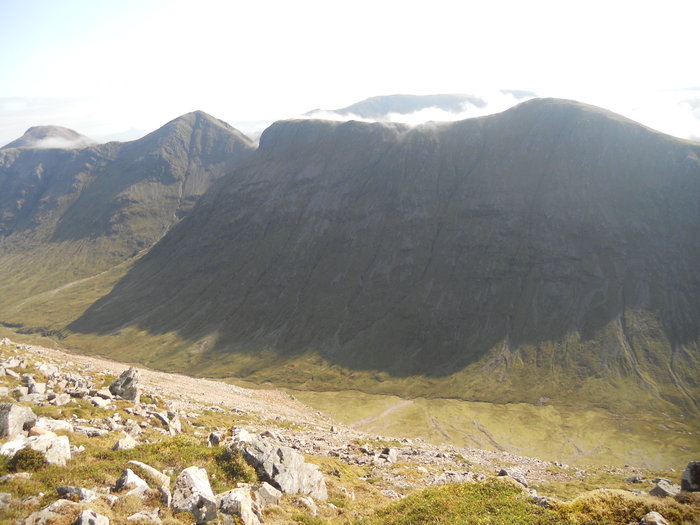 Re: Both of the Buachailles

This looks amazing! I am heading to Glencoe in a few weeks and was contemplating the two Buachailles, and this looks like a great route:)