Decided it probably wasn't the best idea to do any big hills requiring lots of energy if I was just on a 'clear fluids' diet pre-op, but good walking weather, just the occasional light shower, so headed down to the Aviemore area to do this sub2k I haven't done before. Arrived just after 5pm so it was fairly quiet in the car park, and also free to park then it seems (no one at the booth anyway). I'd had a quick look at a couple of walk reports previously and remembered something about the start of the route up Ord Ban not being obvious, but a stile being near the toilet block. With hindsight, maybe should have read recent reports only?!

Eventually found the stile going over the high fence, but did think it wasn't promising that I had to wade through nettles to get to it...and once over the other side, there was no obvious path. I found a little bit of trampled grass and followed that for a few metres, but it disappeared into a mass of bracken, and so after a bit of to-ing and fro-ing looking for a path, I ended up just heading up though high wet bracken. Almost at the top I came across a well worn path, so followed that up the rocky part at the top to the nice summit with a cylindrical trig point.

Followed the path all the way back down, much easier going than the way up! The path came to the fence at a big locked gate with a ladder sort of thing next to it, close to the car park. Good to know that's where to start from if I ever come back here!

Still plenty light left, so I decided to do the walk around the loch too seeing as it might be a few days before I get out for a walk again. Clear, good track all the way, not sure why the estate really pushes the Loch an Eilein aspect and almost seems to ignore or discourage the ascent of Ord Ban. Nice evening out anyway. 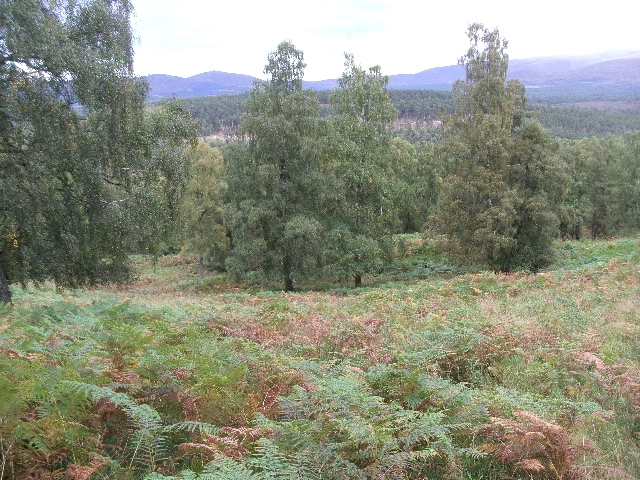 Looking back down on my bracken ascent route Relief at exiting the bracken-fest and getting to the summit View over to Cairn Gorm and pals 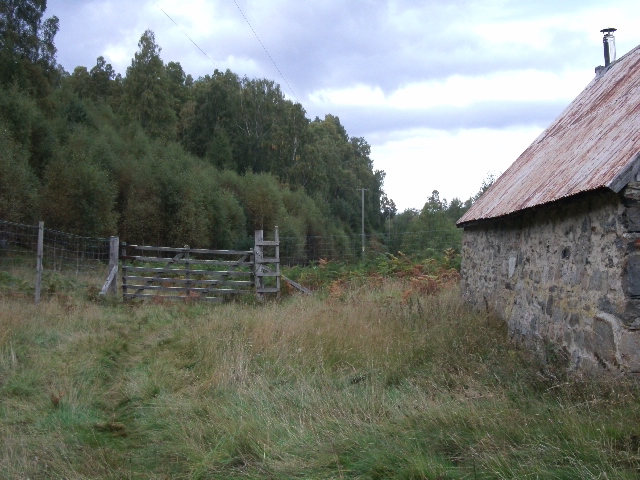 This is where to start from if you're going up Ord Ban - the old building is visible from the car park and the gate/ladder is behind it. Once over, head round to the left and you'll be on the well trodden path heading to the top. Ord Ban and Loch an Eilein

Re: Ord Ban (sub 2k) and circuit of Loch an Eilein nr Aviemo

I think I will take the ladder approach if I go here. I think if I brought my wife up through a battle with tall, wet bracken there might be some sort of unpleasant incident upon seeing the well trodden path so good to be forewarned!

Re: Ord Ban (sub 2k) and circuit of Loch an Eilein nr Aviemo

I love Ord Ban! Been up there a couple of times, and yes, the path is worth knowing about beforehand! It's definitely more obvious in March than July though!!