A short Sunday walk for us. After a great week in the Lakes, Jackie had managed to catch a cold somehow (despite us hardly spending any time with any people) and it compounded with her already feeling crap to rather cut down on what we could do this weekend. Knockfarrel seemed like an easy way to get some fresh air without driving too far, and go somewhere I hadn't been in a while.

Starting in the forestry carpark near Strathpeffer, we headed out to the maze. Jackie insisted we followed the correct route into this, which probably added on almost a km! 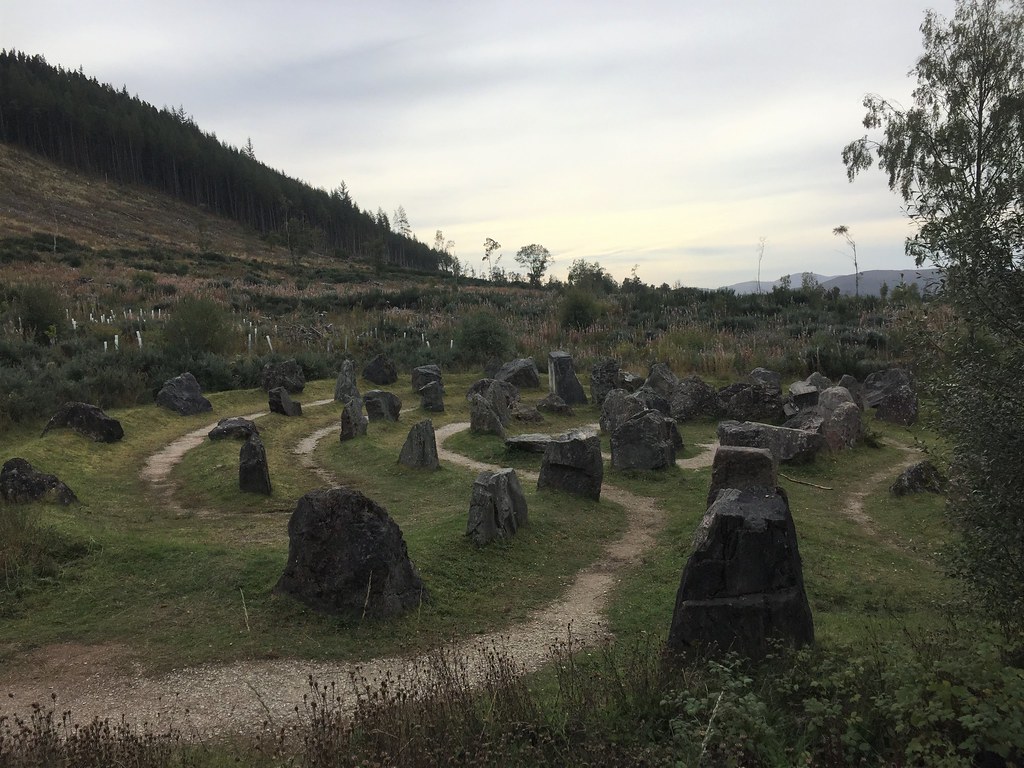 Maze in the woods 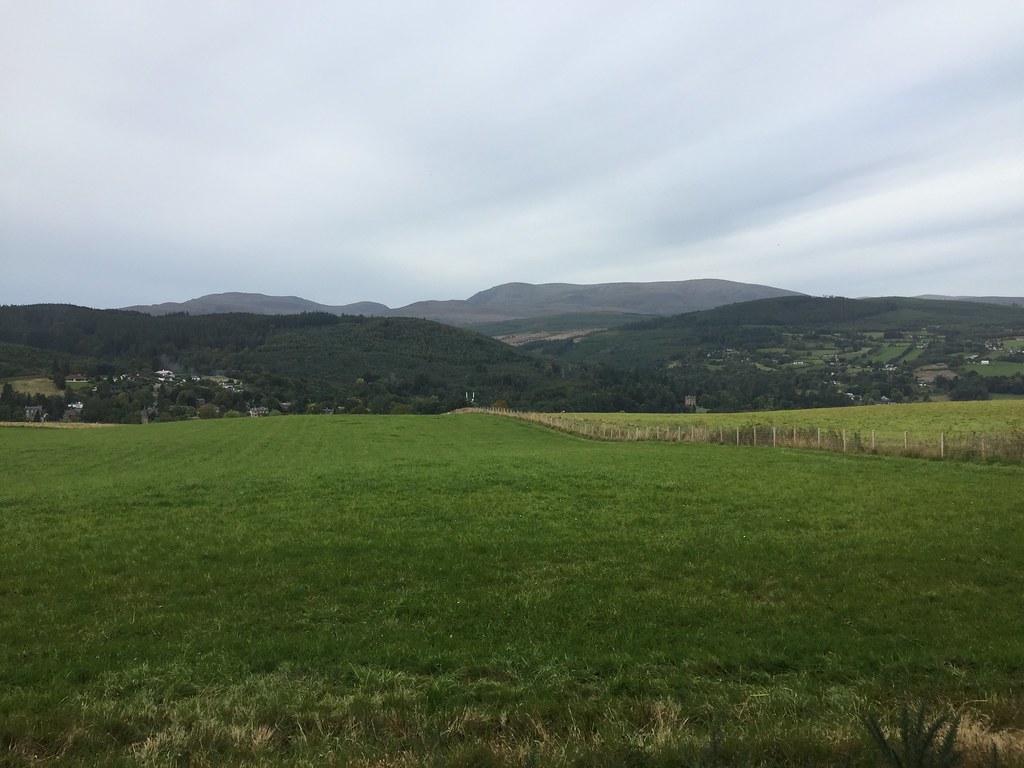 Then it was around the side of Knockfarrel and up to the high carpark, where we could have parked if we were feeling really lazy. We had a short break on the eastern summit. 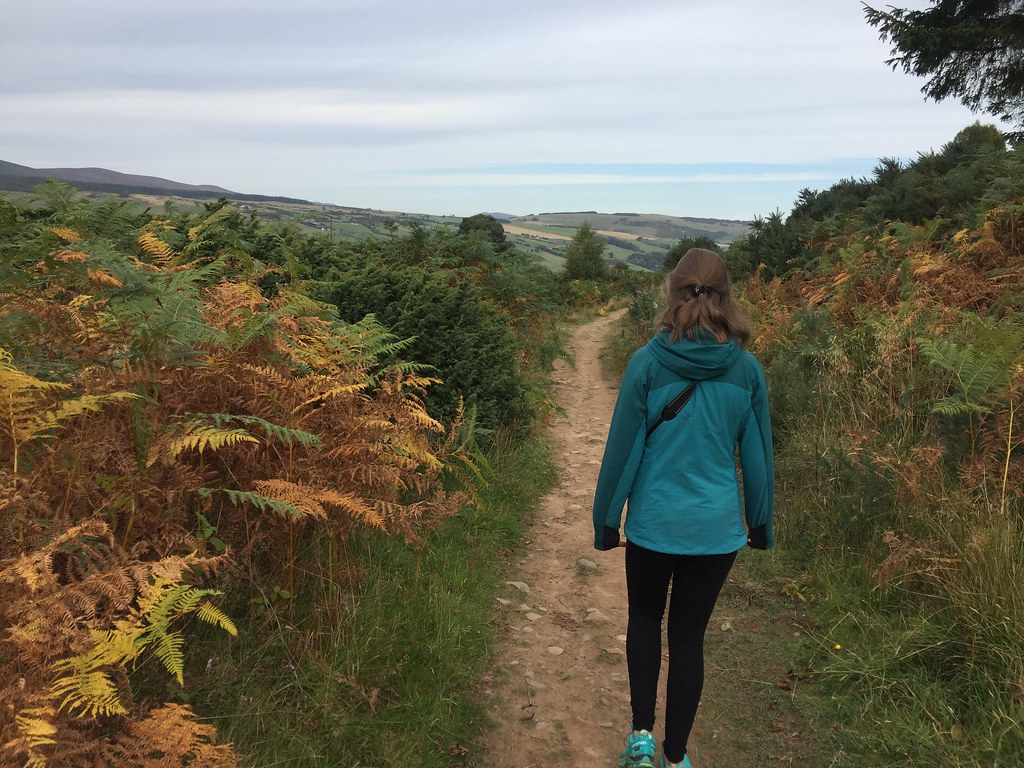 On the path along the side of Knockfarrel 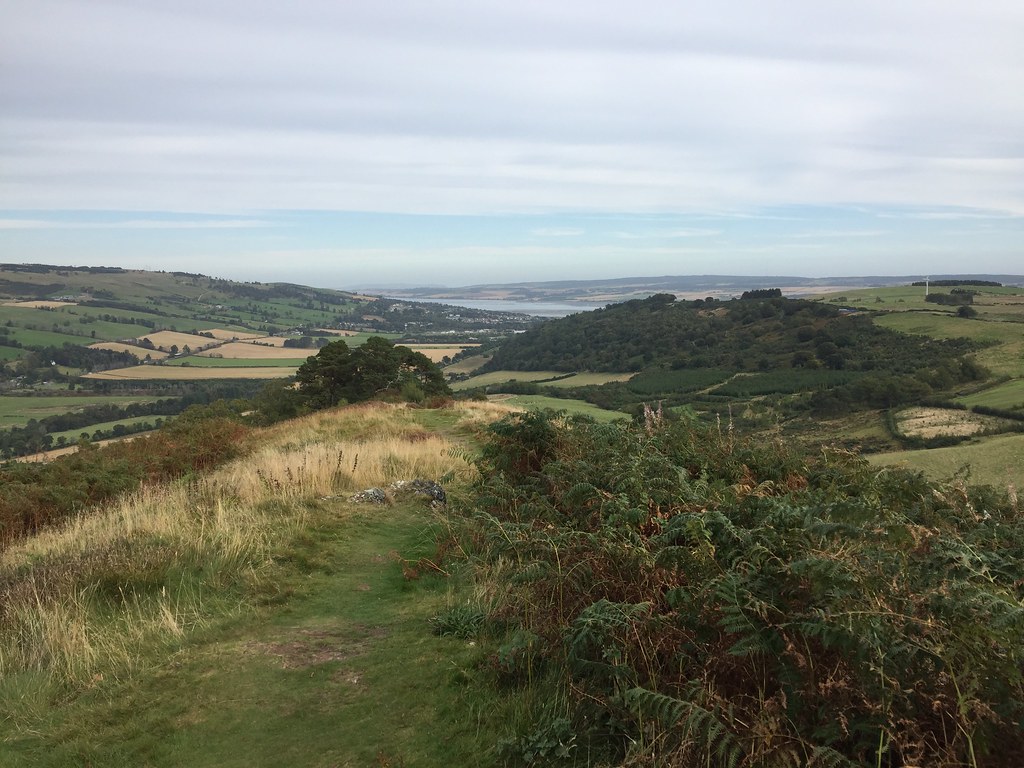 Dingwall and the Cromarty Firth

Then it was along to the western summit and a chance to escape back to the car. Jackie was up for a little more, so we took in the highest summit as well - Cnoc Mor. There is less to see from here due to the trees on the top. 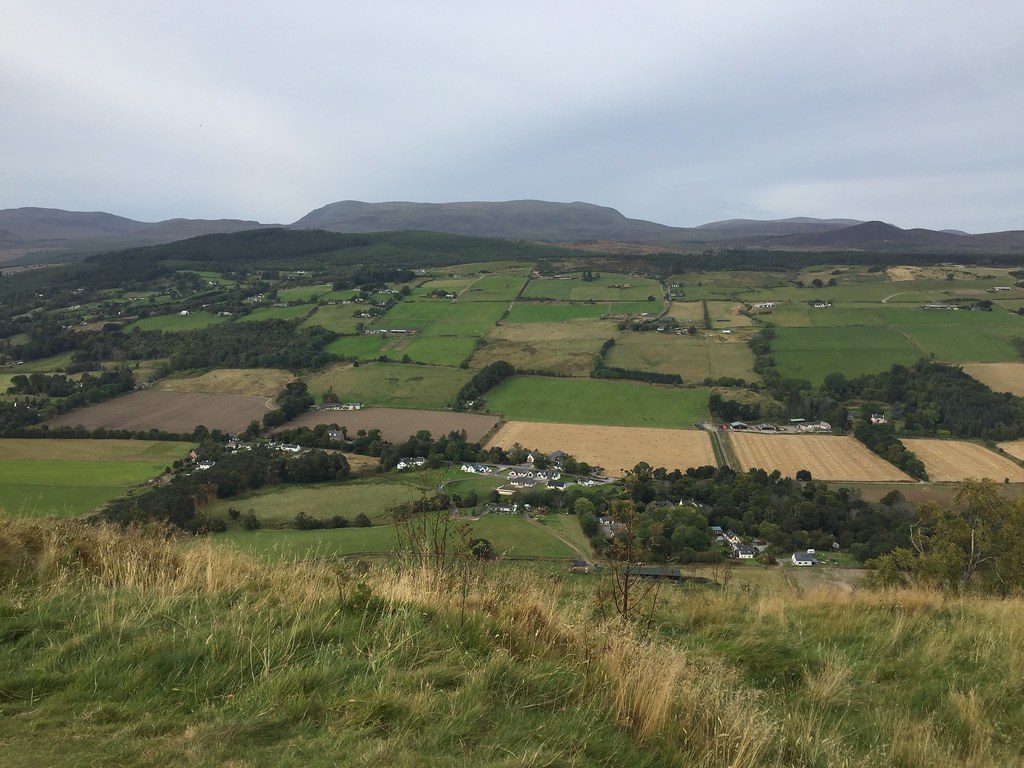 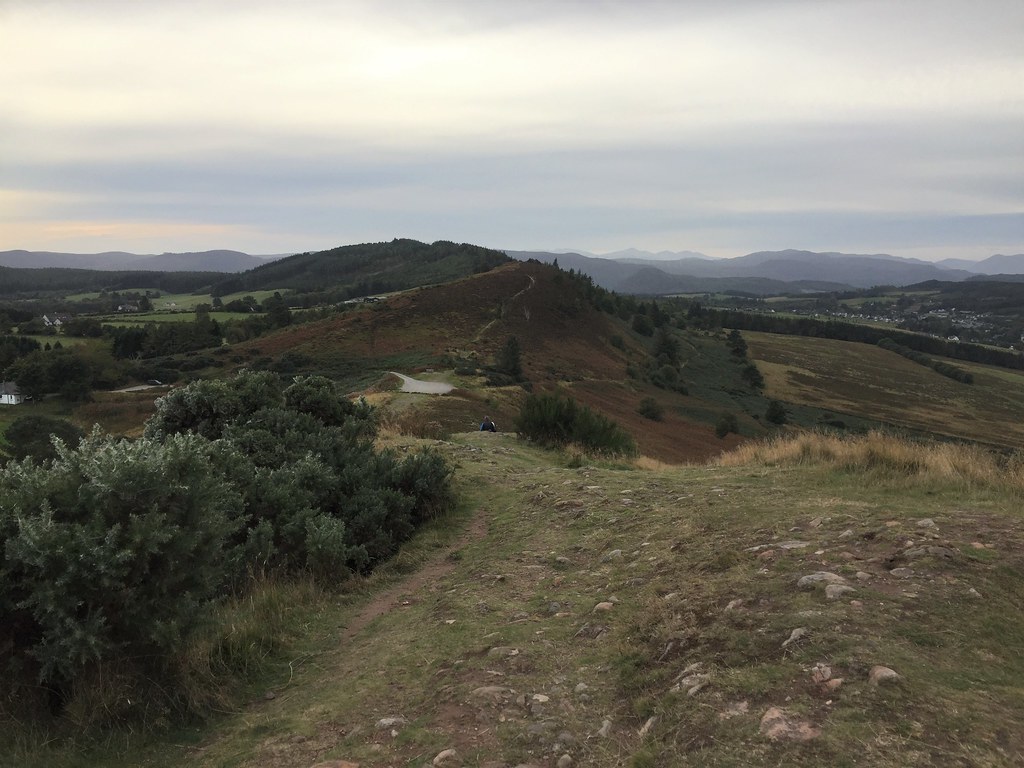 Along the ridge to Cnoc Mor 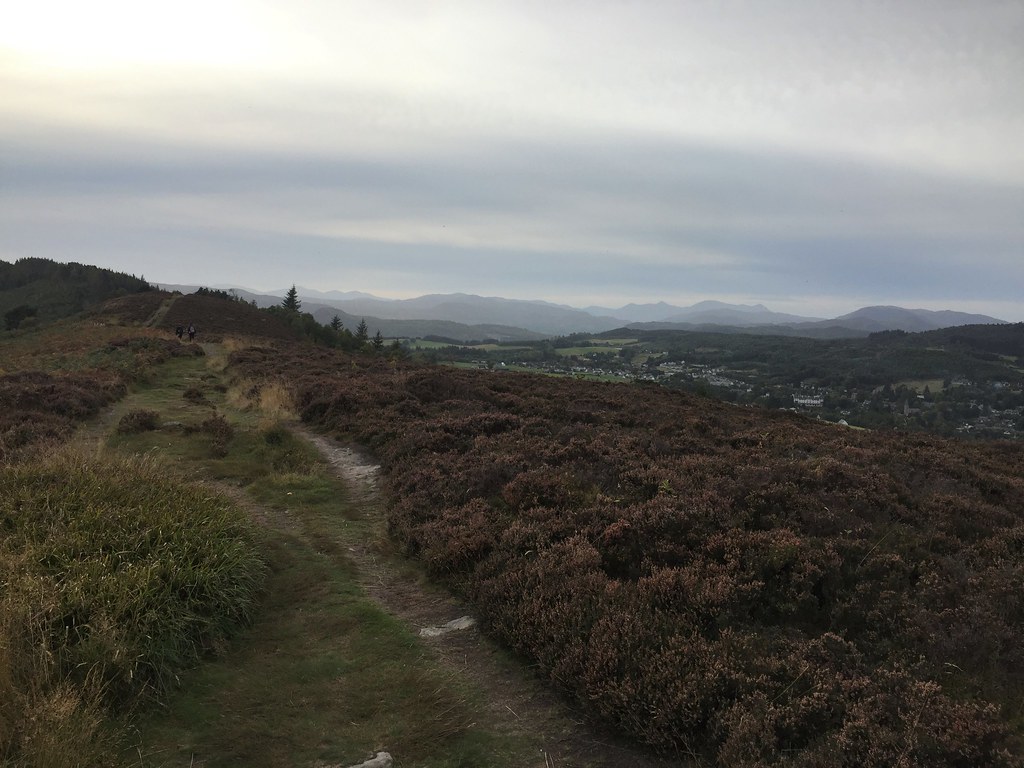 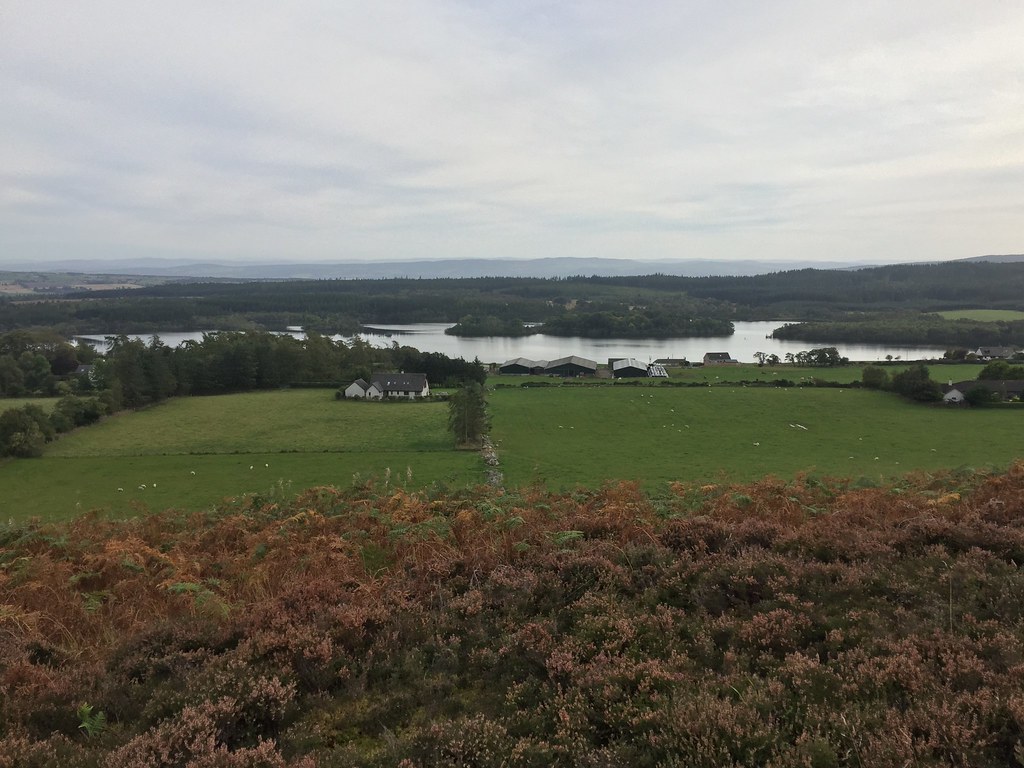 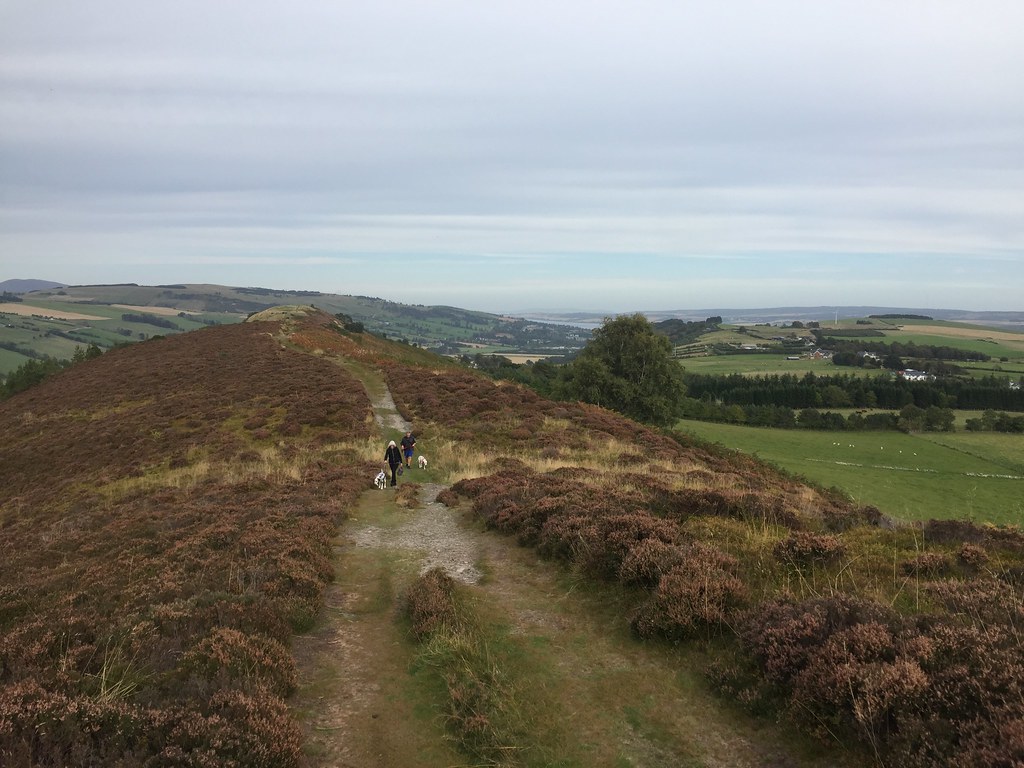 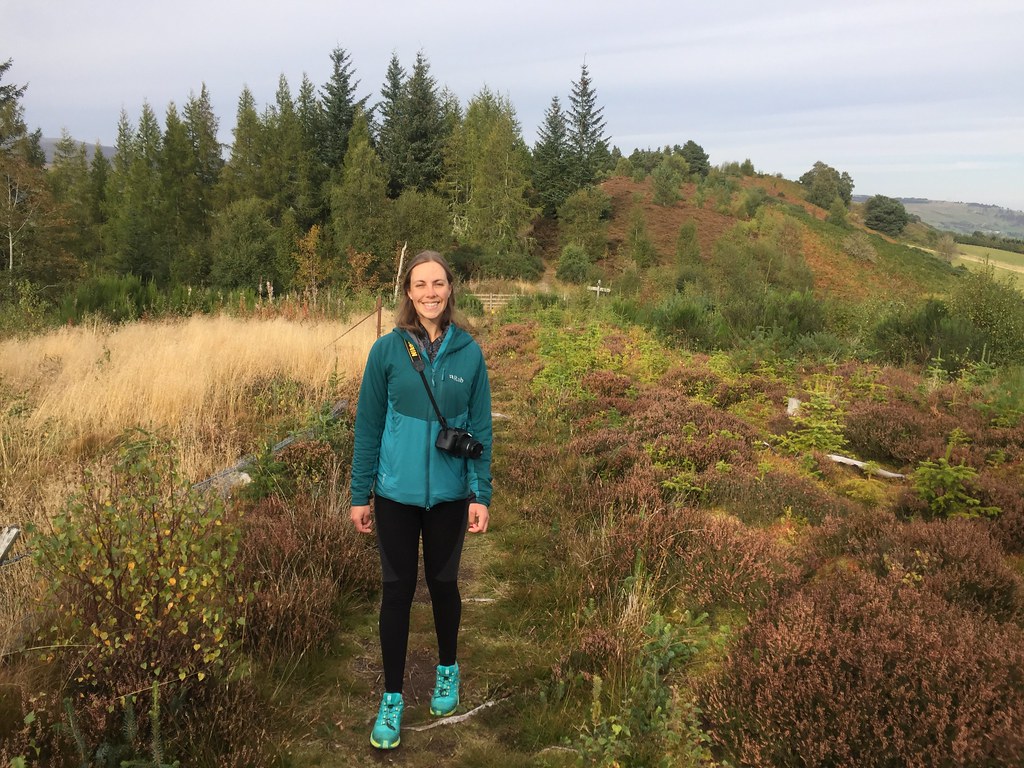 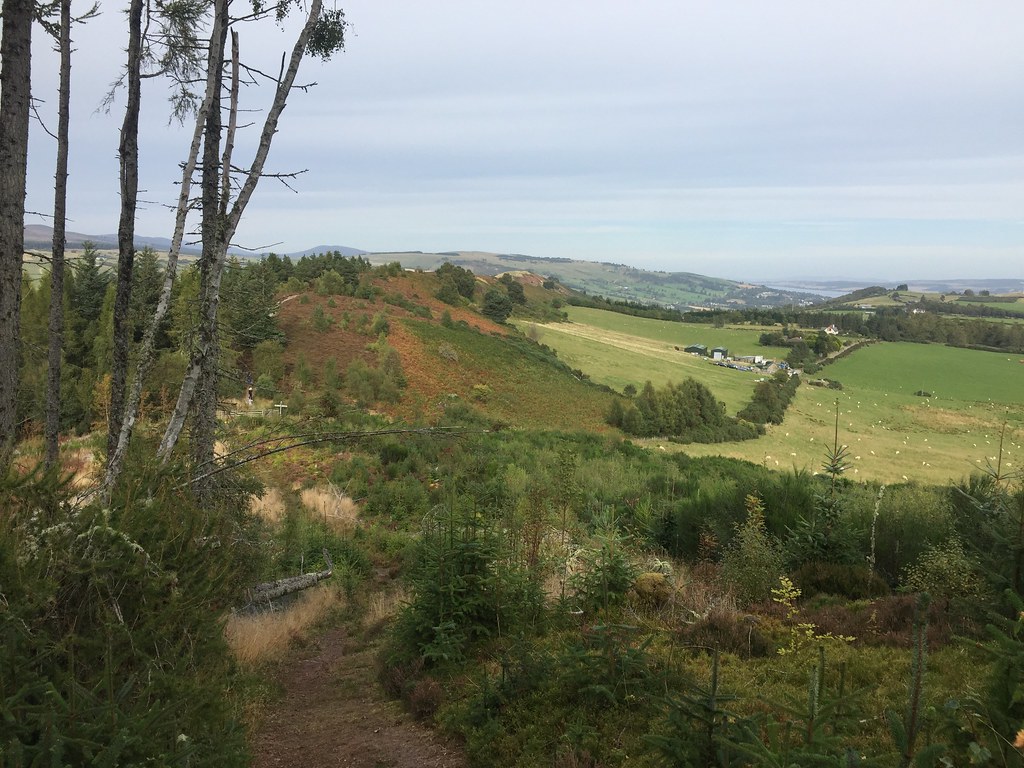 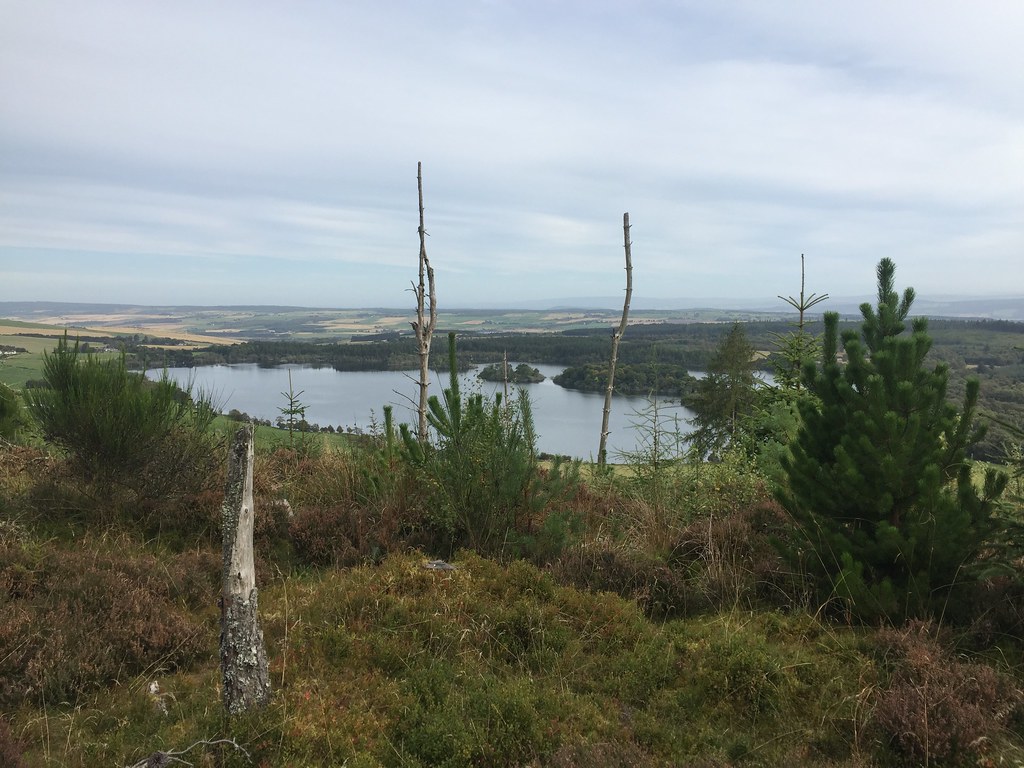 Fortunately there is an unmarked path which drops straight back to the carpark from the top, so we were able to get back fairly quickly from here. 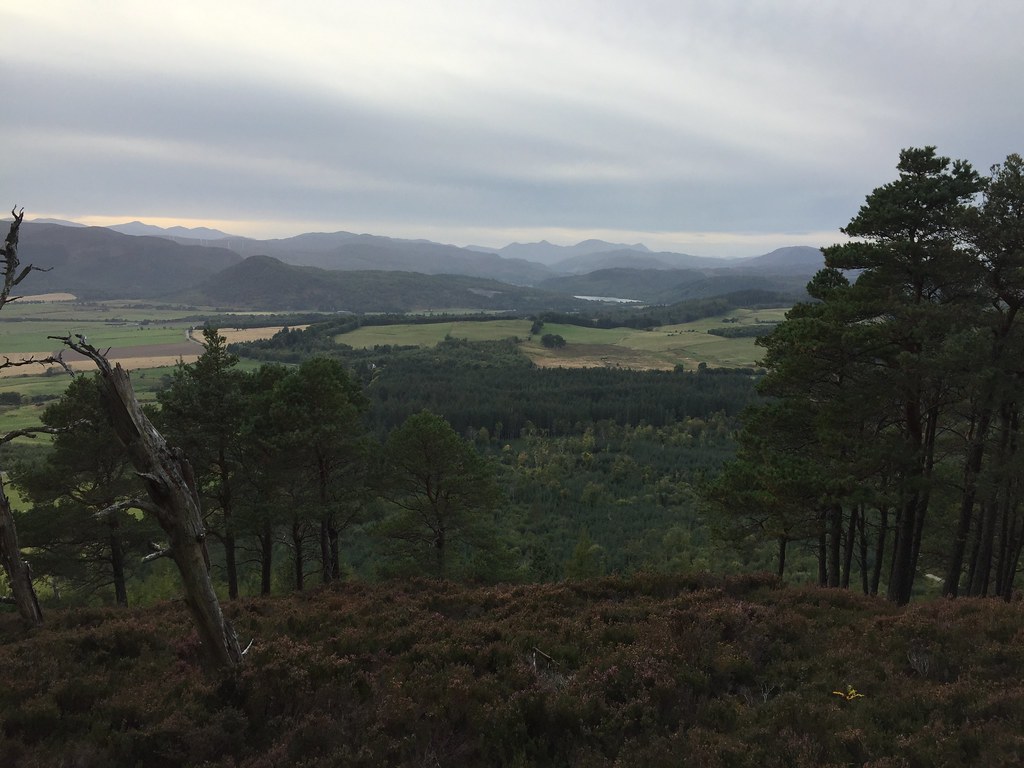