A night in the van allowed me to get up at first light and cycle along Glen Dessary to the point where the bike was stored for my return. 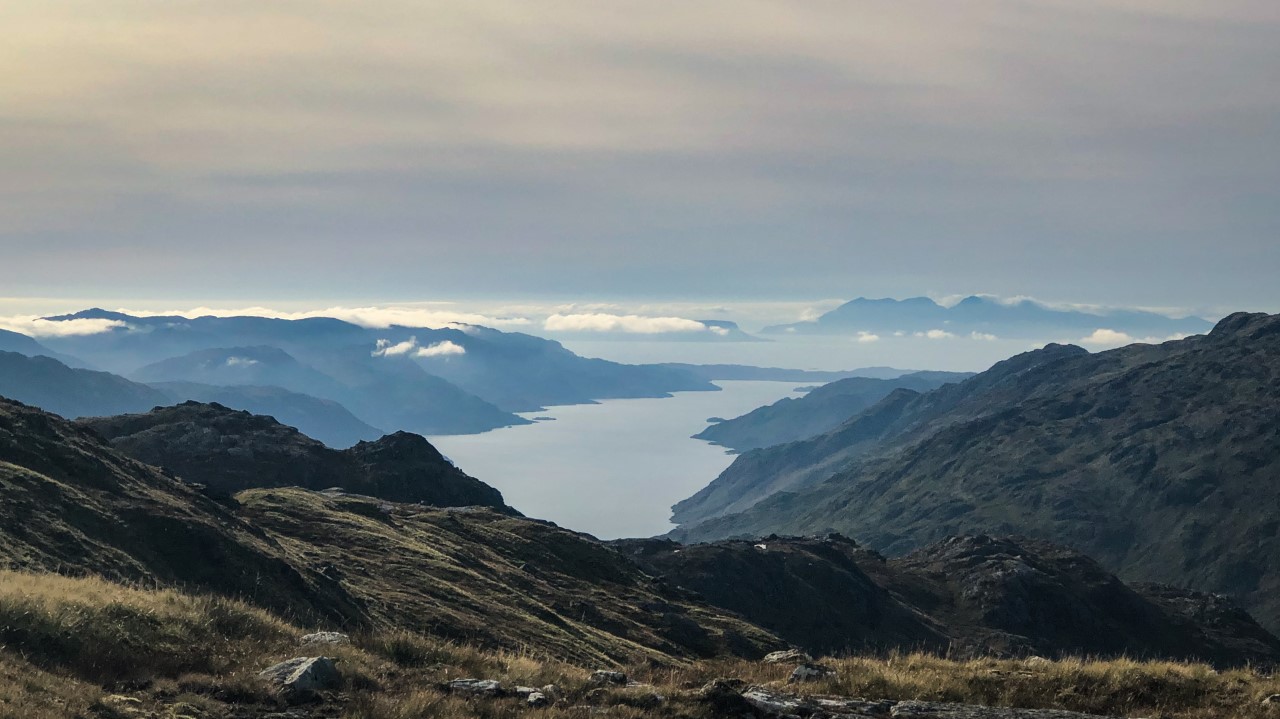 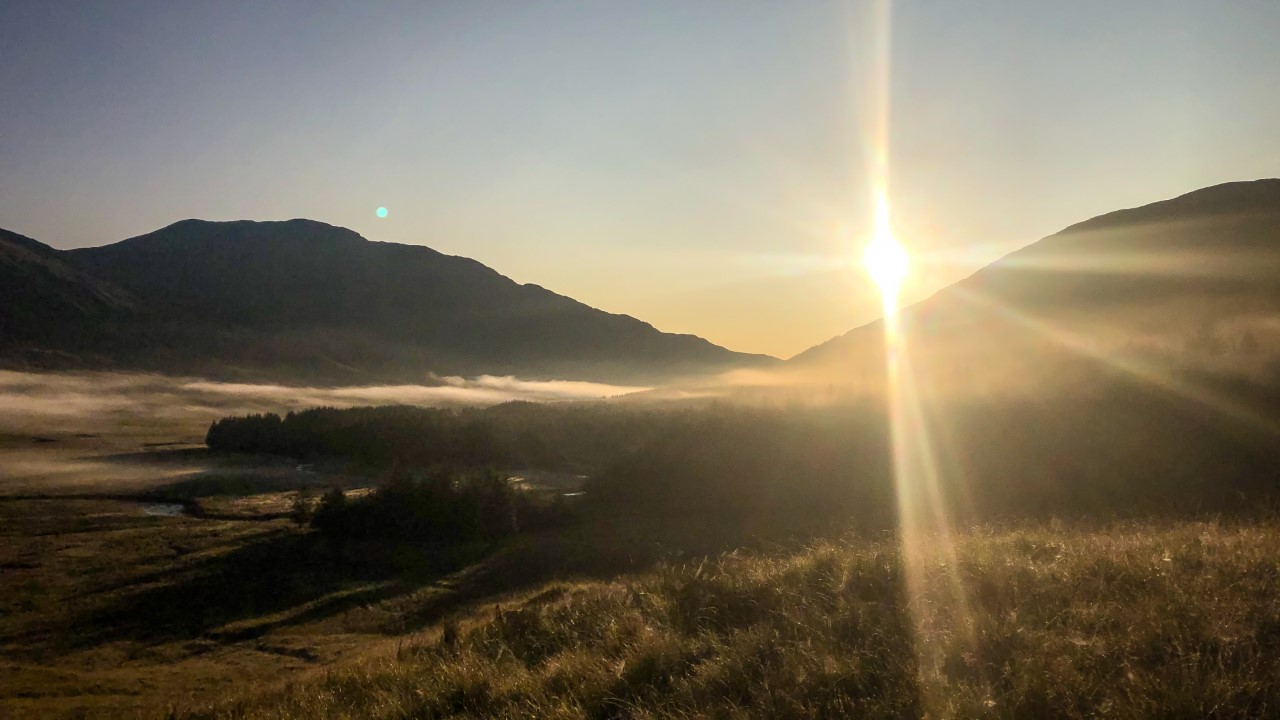 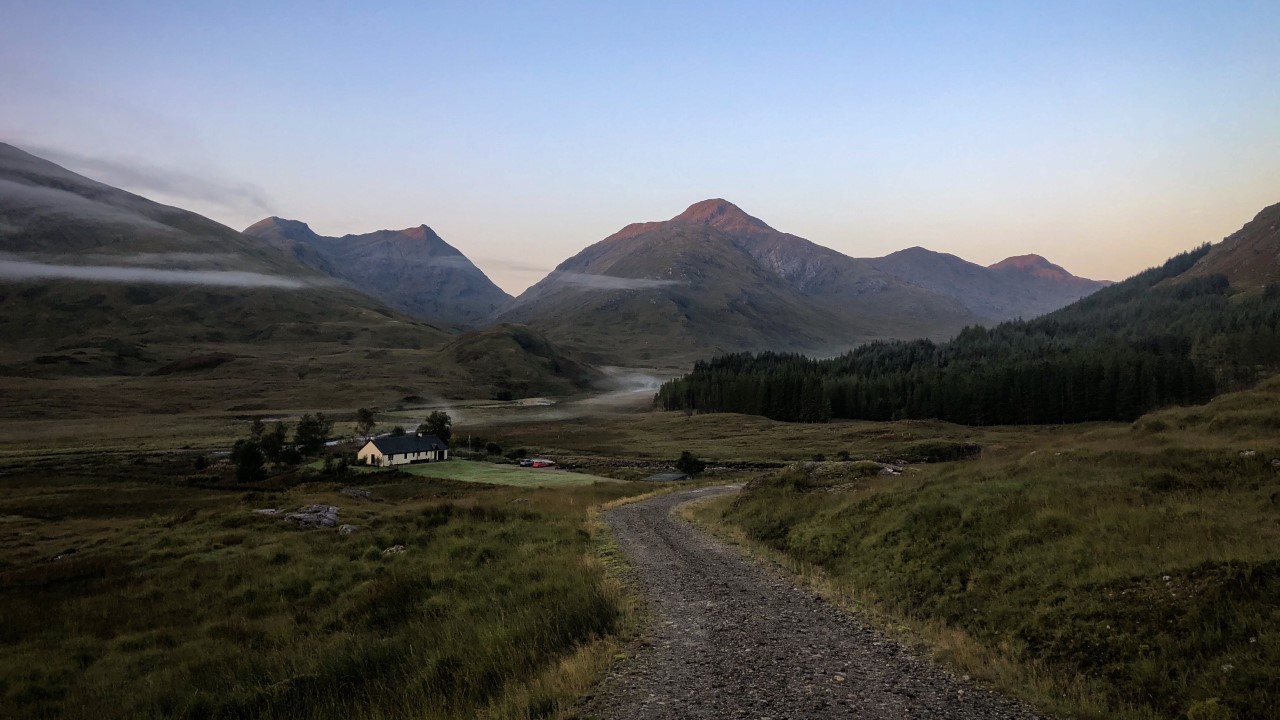 Re: A long drop between the mountains

Fantastic video. Bidein a' Chabair is literally on my doorstep, and one I need to conquer before it's too late! Is the top really that tiny?!!