Easy in the East - The Buck and Tap o' Noth

Easy in the East - The Buck and Tap o' Noth


This weekend we decided to head east for some easy walking. Jackie hadn't been into the Cabrach area before and I still hadn't been up the Tap o' Noth despite intending to on a couple of occasions. We decided to try a couple of hills, meaning we could go home after one if Jackie wasn't feeling too good. We started with the Buck, parking up shortly after midday.

A straightforward hill, this - you pretty much just follow a straight fenceline along the Moray/Aberdeenshire boundary the whole way. Down low was a bit boggy and also exposed to the wind, but as we climbed, we moved into the lee of the hill and the ground improved. There is a path the whole way, but my previous memory of it was that I hadn't managed to stay dry in trainers. 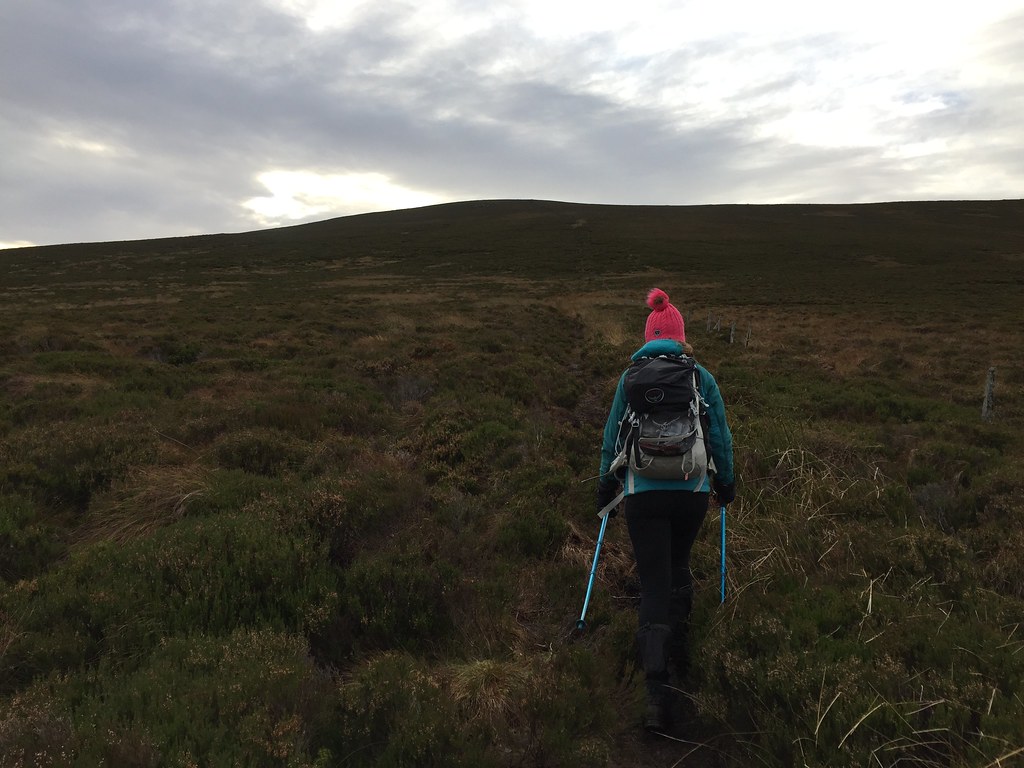 On the way up the Buck 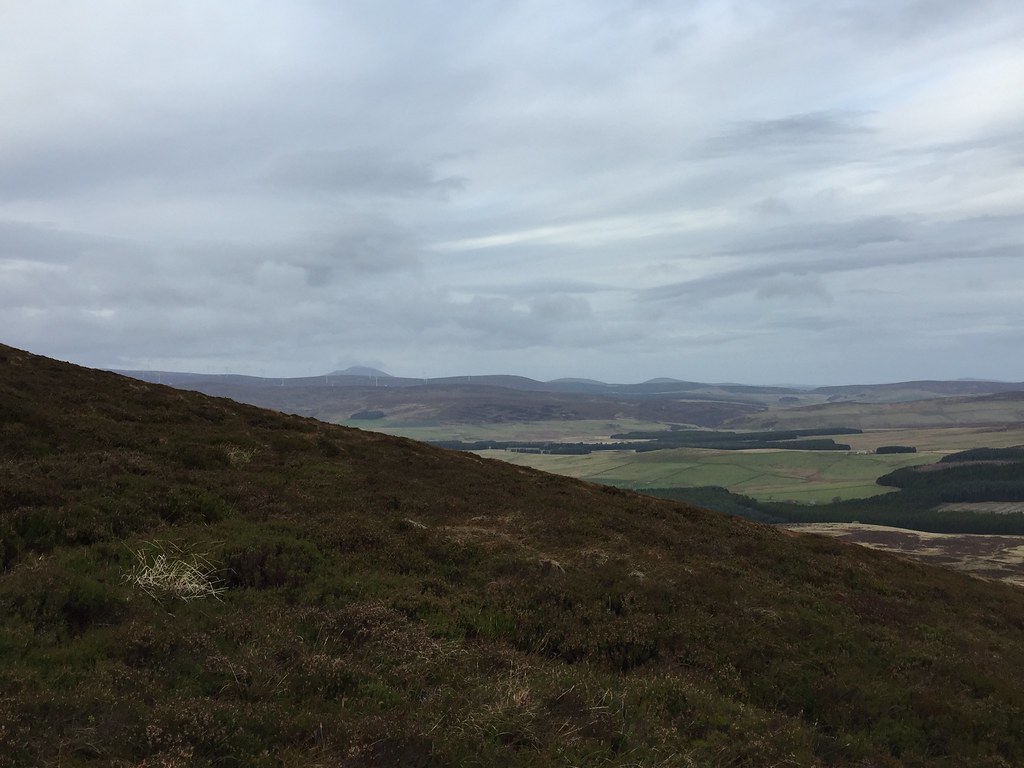 Ben Rinnes from the Buck

Jackie was tiring near the summit and we were becoming more exposed to the wind, but fortunately the ascent wasn't very big. We sheltered amongst the rocks of the summit tor for lunch before sticking our heads above the parapet - the wind on the trig point was more intense than expected! A bit grey and claggy but the views weren't too bad. We could just about make out the snowy plateau of the eastern Cairngorms peeking out below the cloud base. 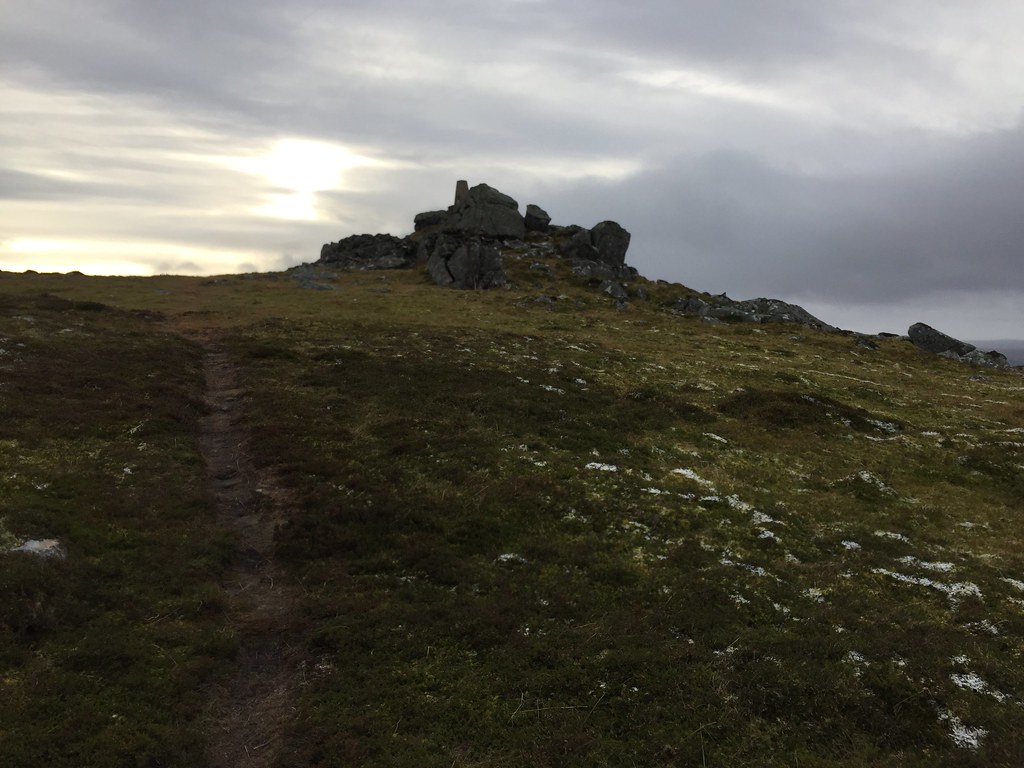 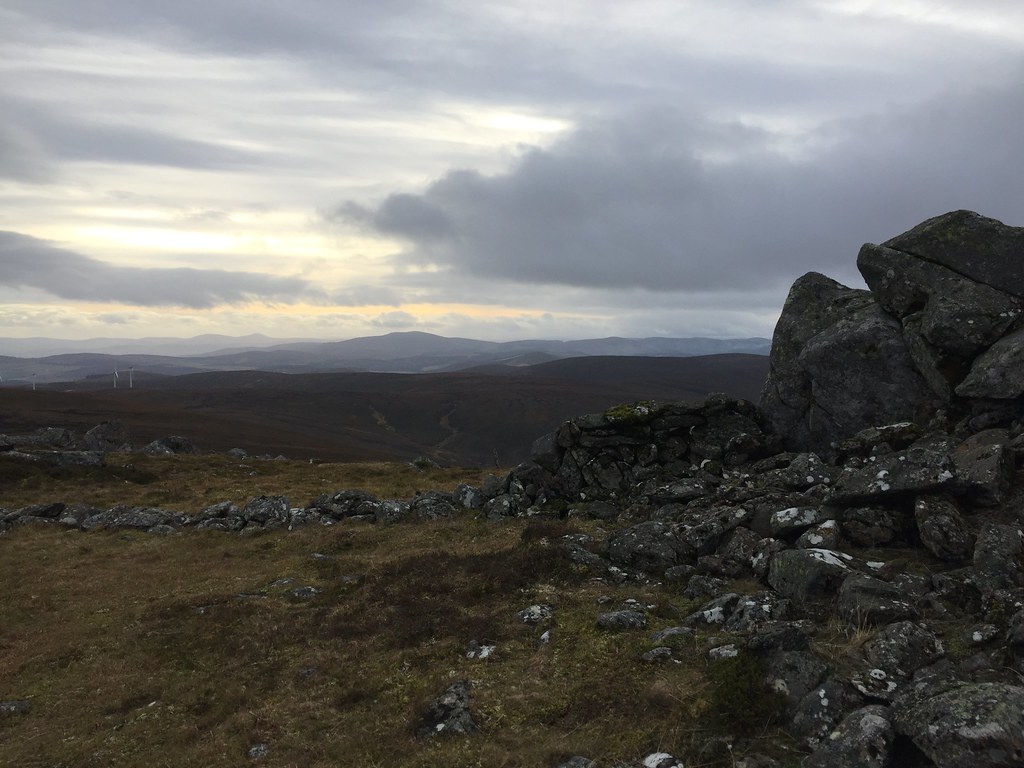 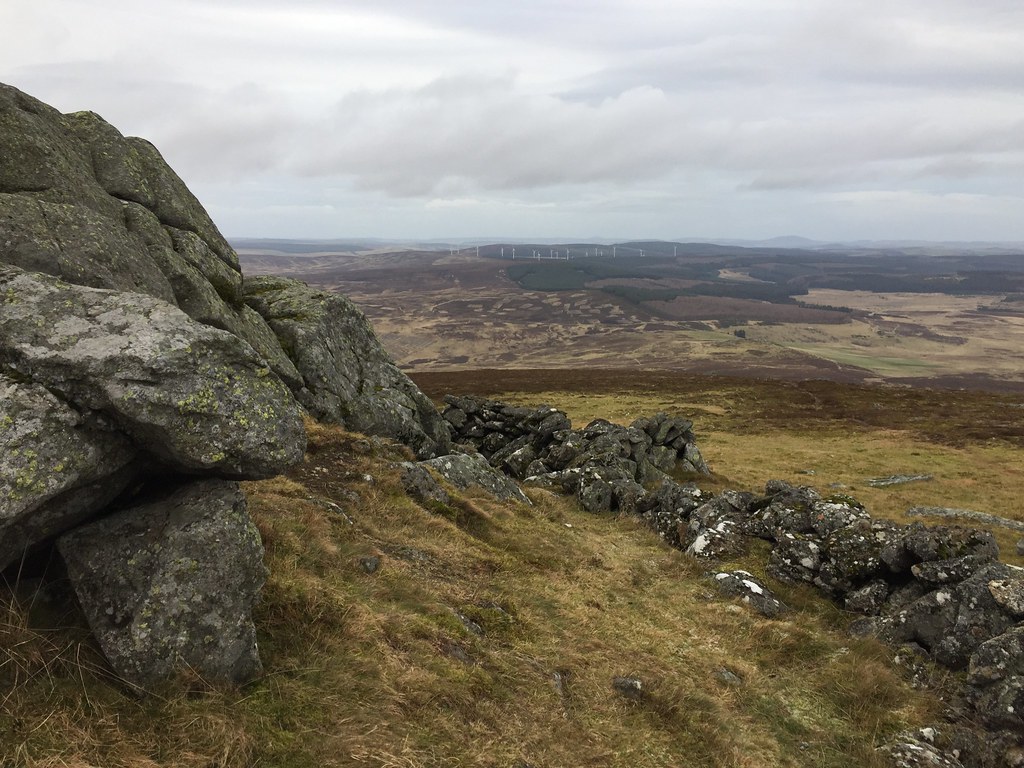 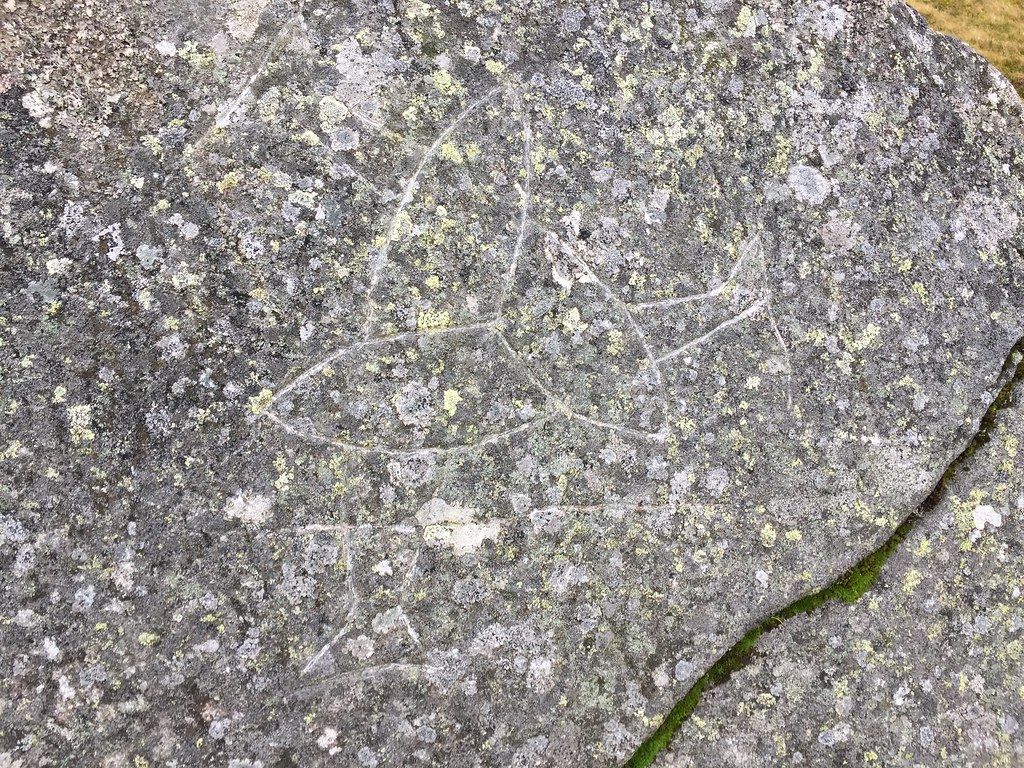 (Not so) ancient carvings 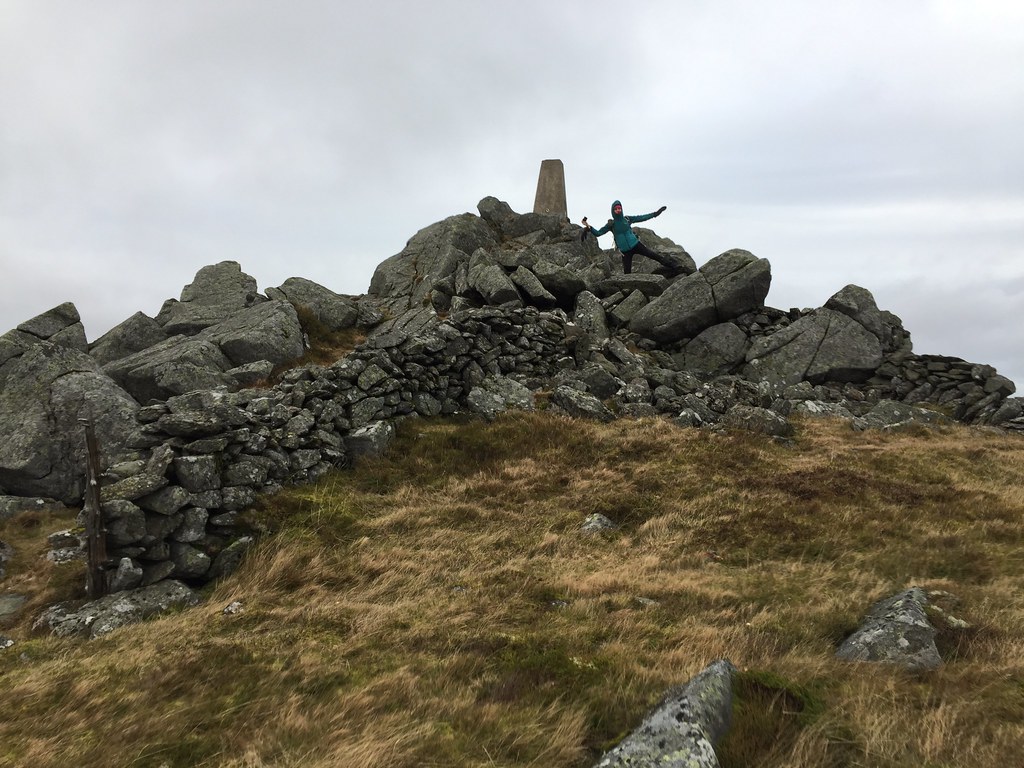 Jackie at the summit

The descent was quicker and there was the odd spot of sunshine on the way down. Jackie had recovered after lunch so we decided to carry on to the Tap o' Noth. 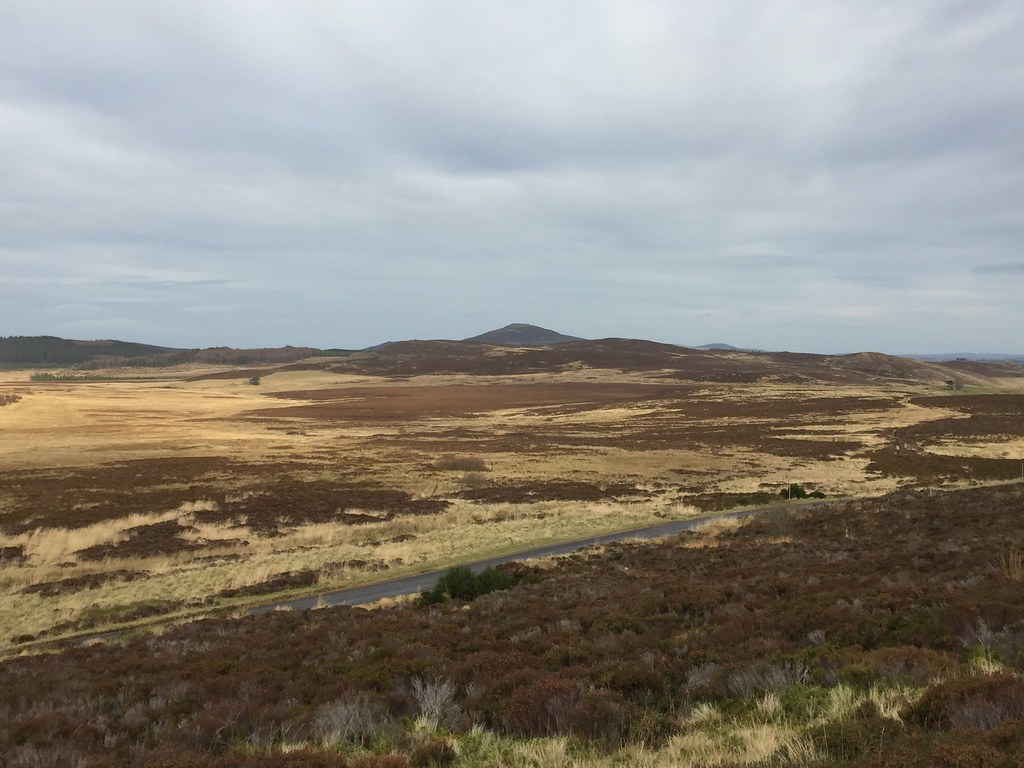 The road to the Tap o' Noth carpark is easy to miss as it is hidden away in a hedgerow. Once we had turned around and tried again from the other direction, we parked up and wandered up the path. Some work had been done on the first section, but it appeared that the entire path was pretty good.


Tap.gpx Open full screen  NB: Walkhighlands is not responsible for the accuracy of gpx files in users posts 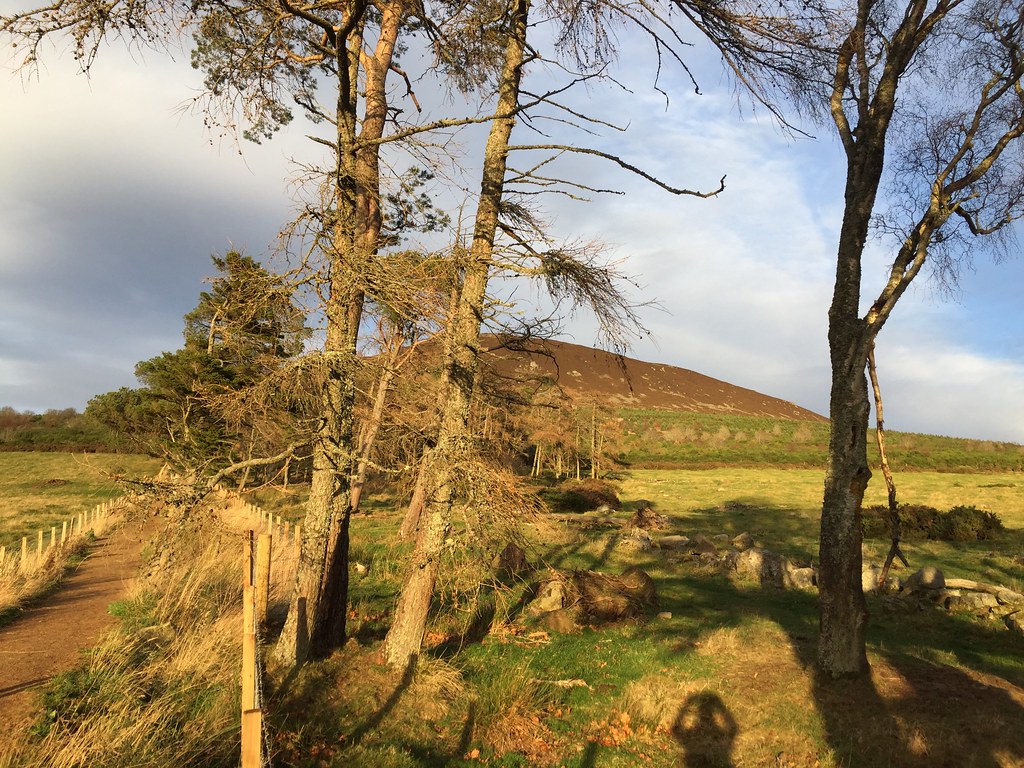 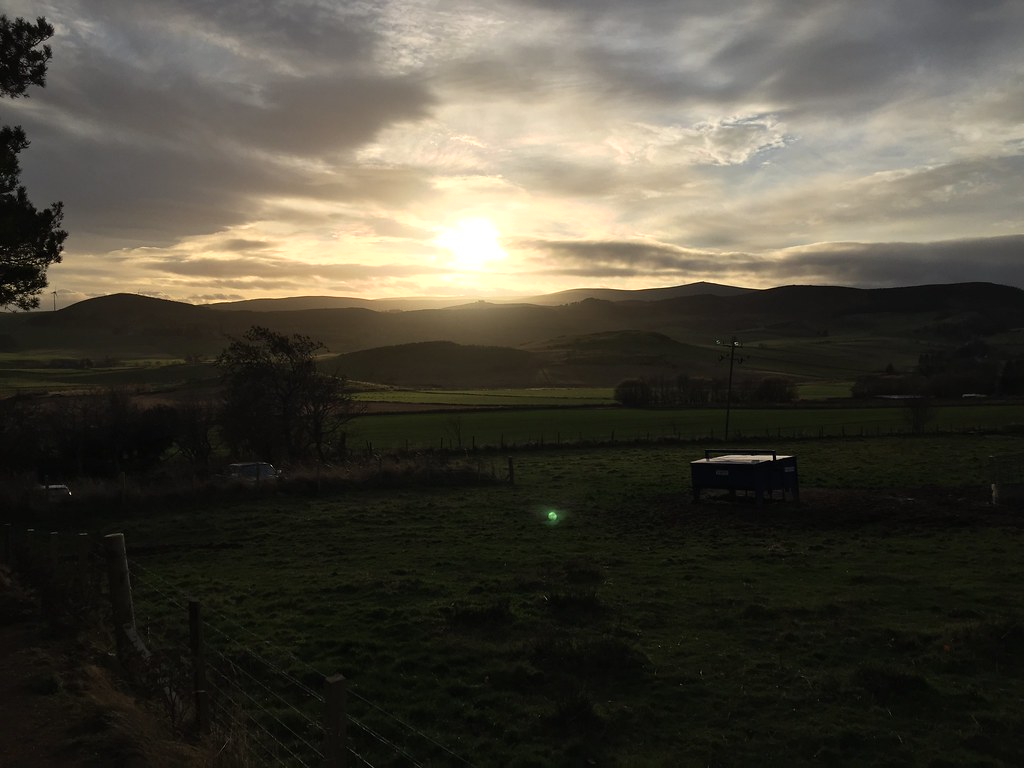 The Buck and Strathdon hills 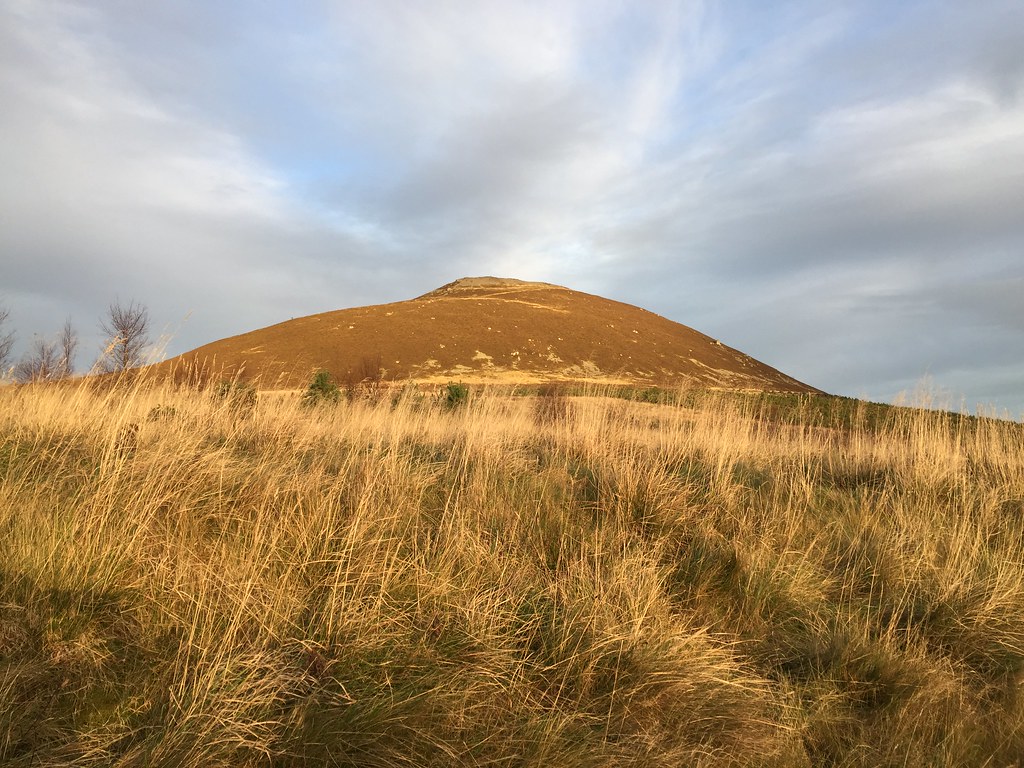 We wound around a bit and my suggestions of shortcuts through the crags were shot down. The sun had really made an appearance now, so we enjoyed the views. Once at the summit area, we followed the northern wall of the old fort around to the trig point. Unsurprisingly it was windy again here! We debated waiting for sunset but there was too much cloud around - we would see it from the route down anyway. 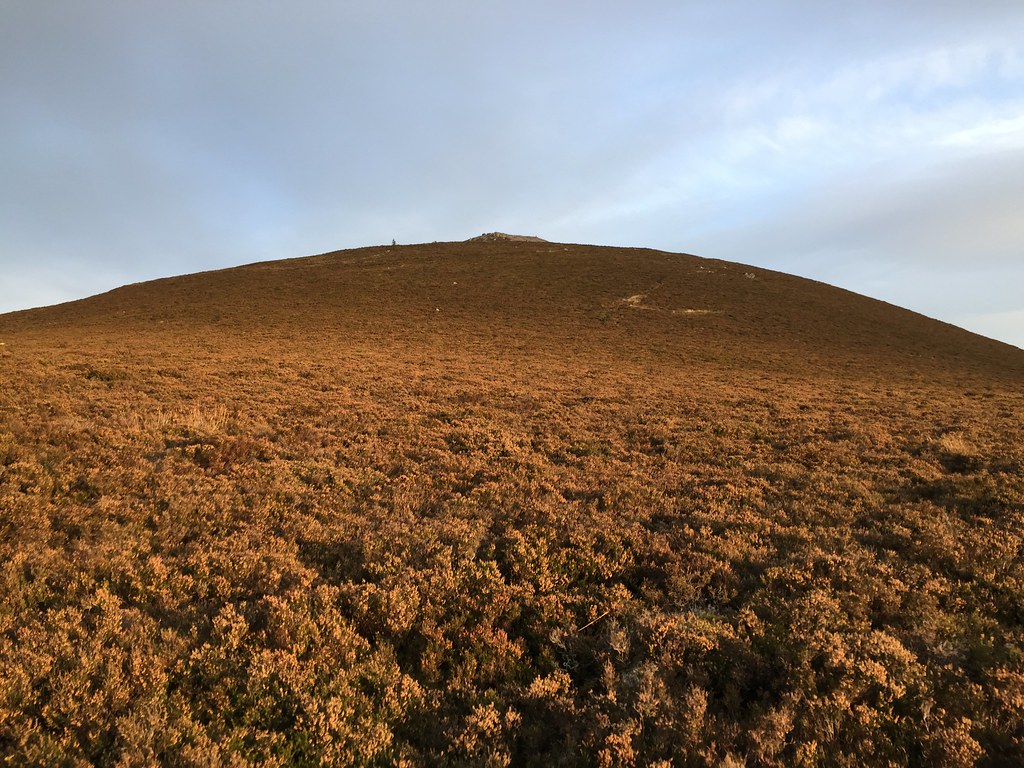 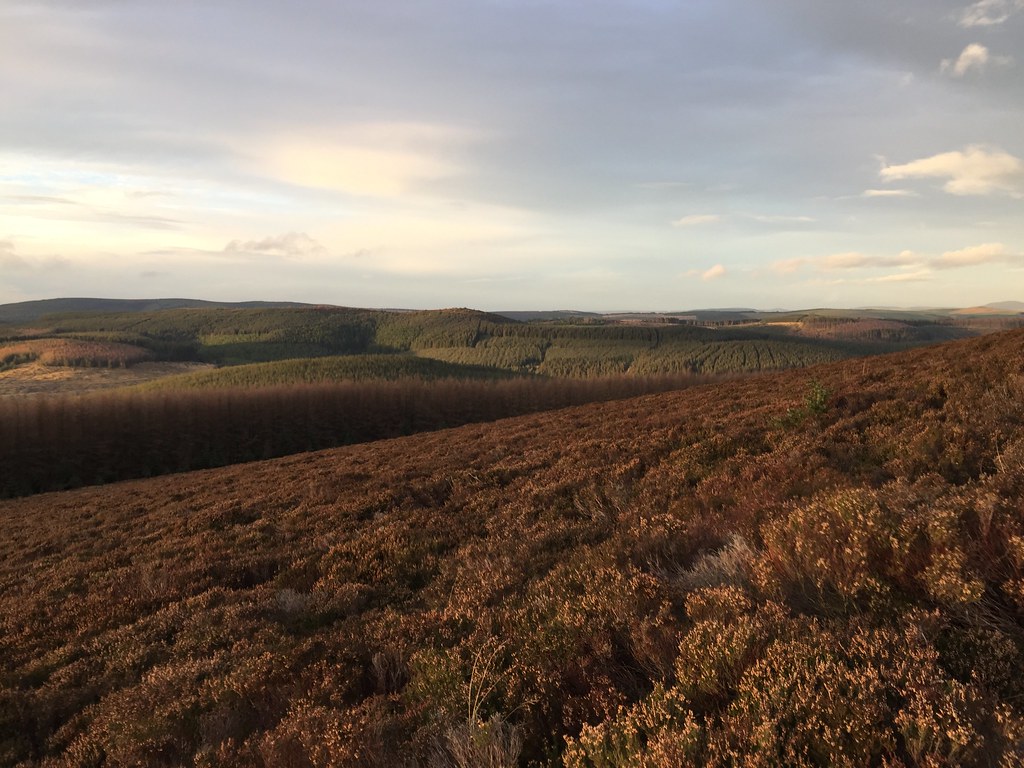 NW from the Tap

As expected the sunset was pleasant but unspectacular - not good enough to bother waiting around for. 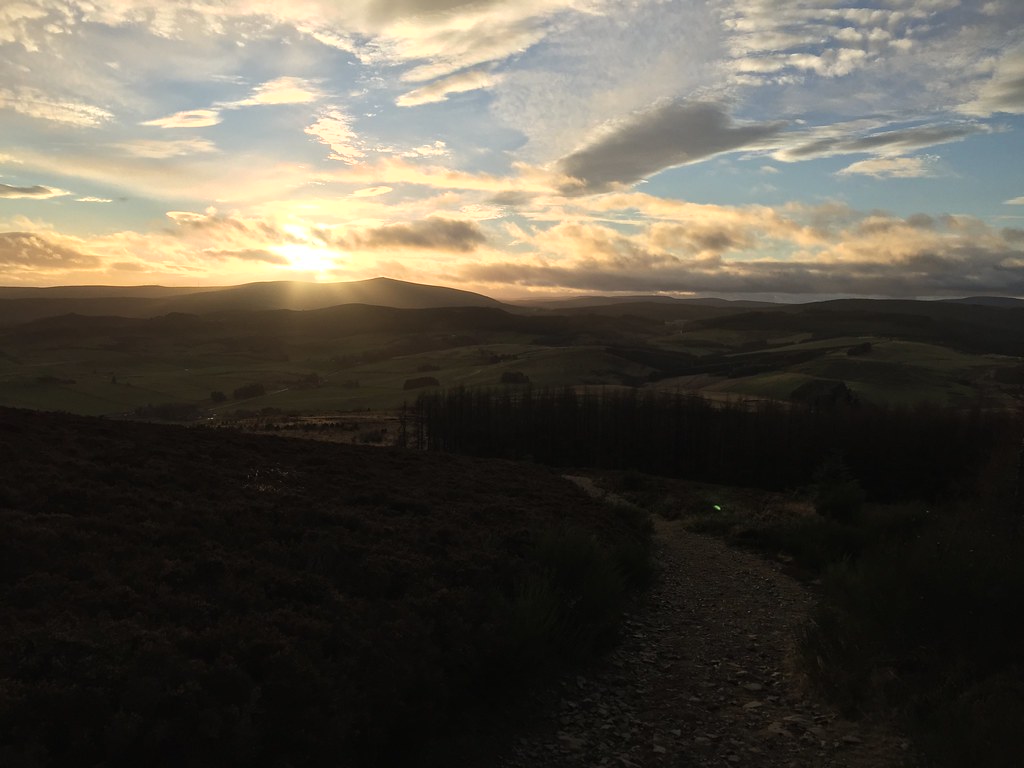 Sun going down over The Buck 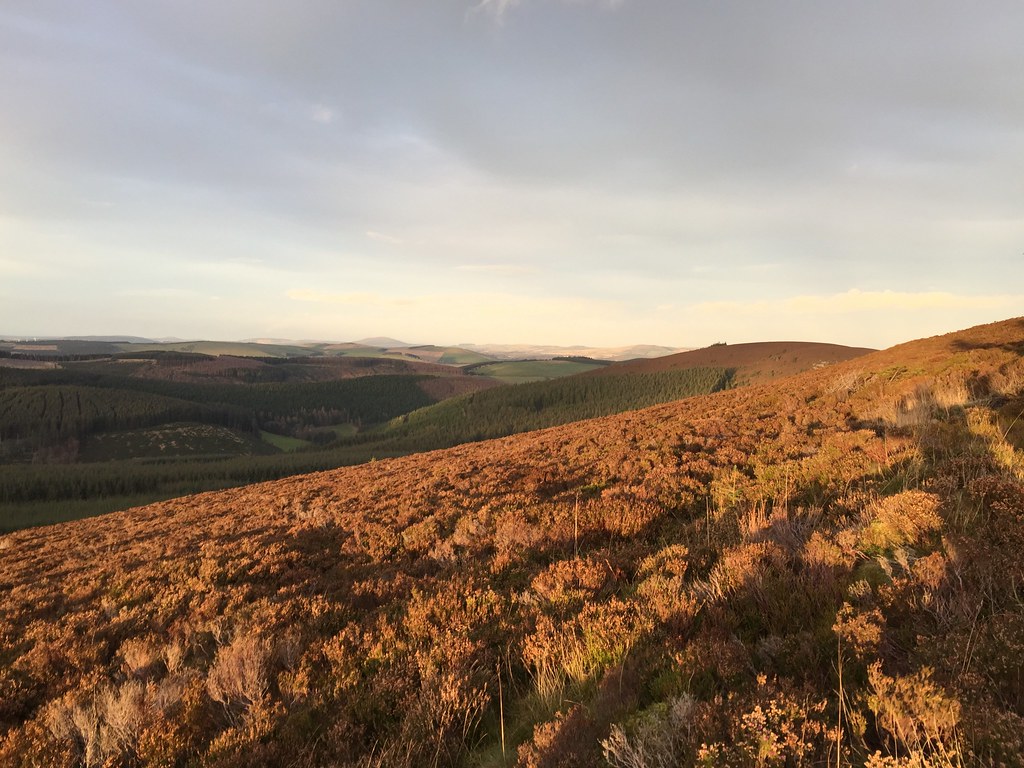 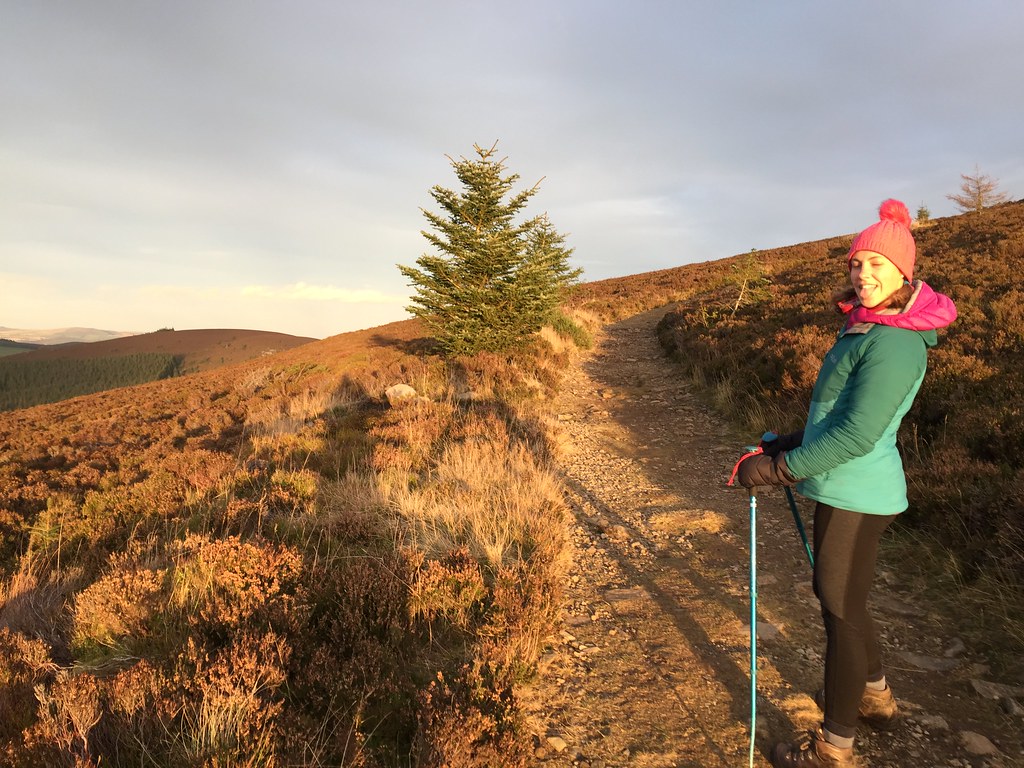 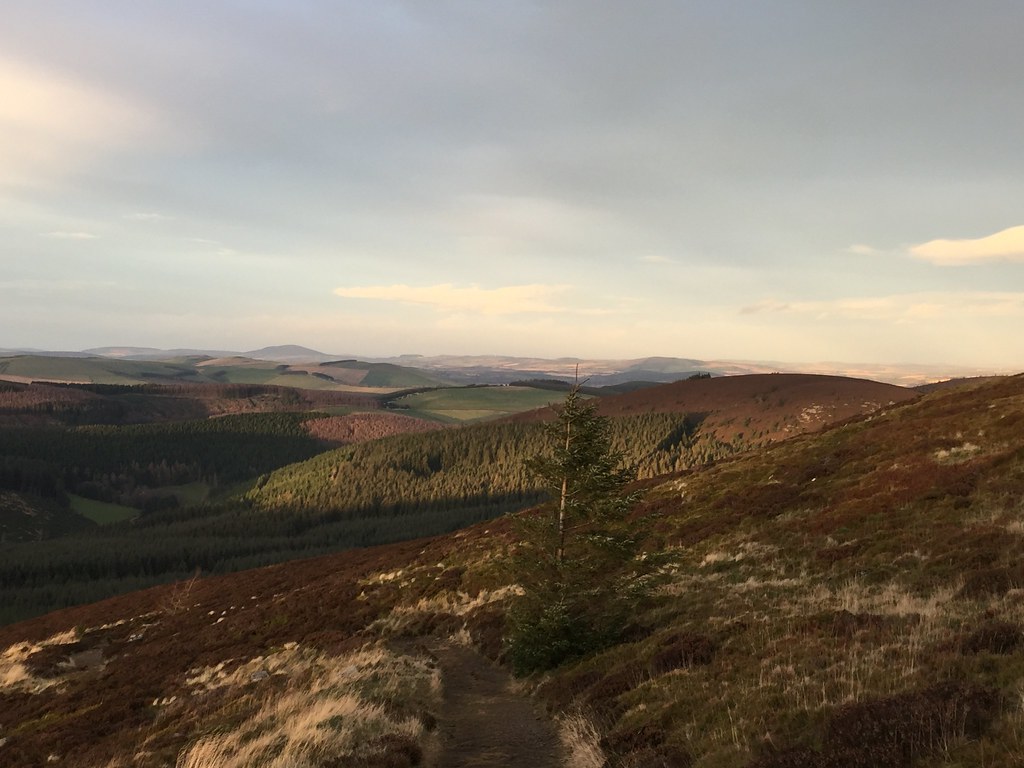 Knock Hill in the distance 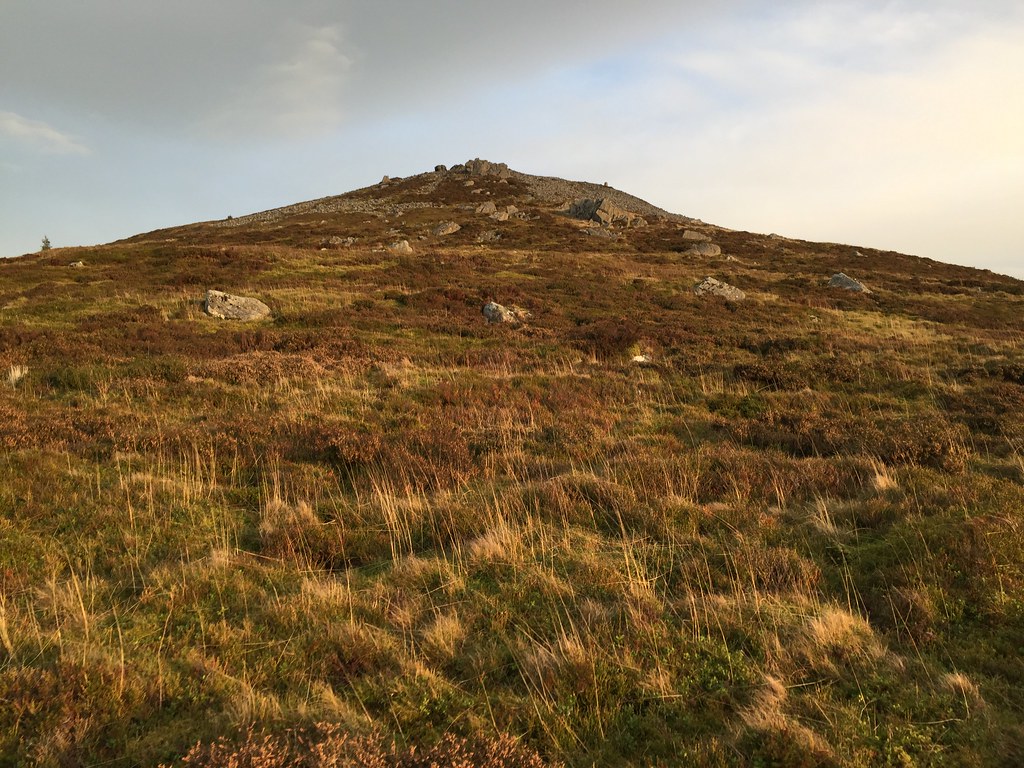 Crags on the W side of the summit cone 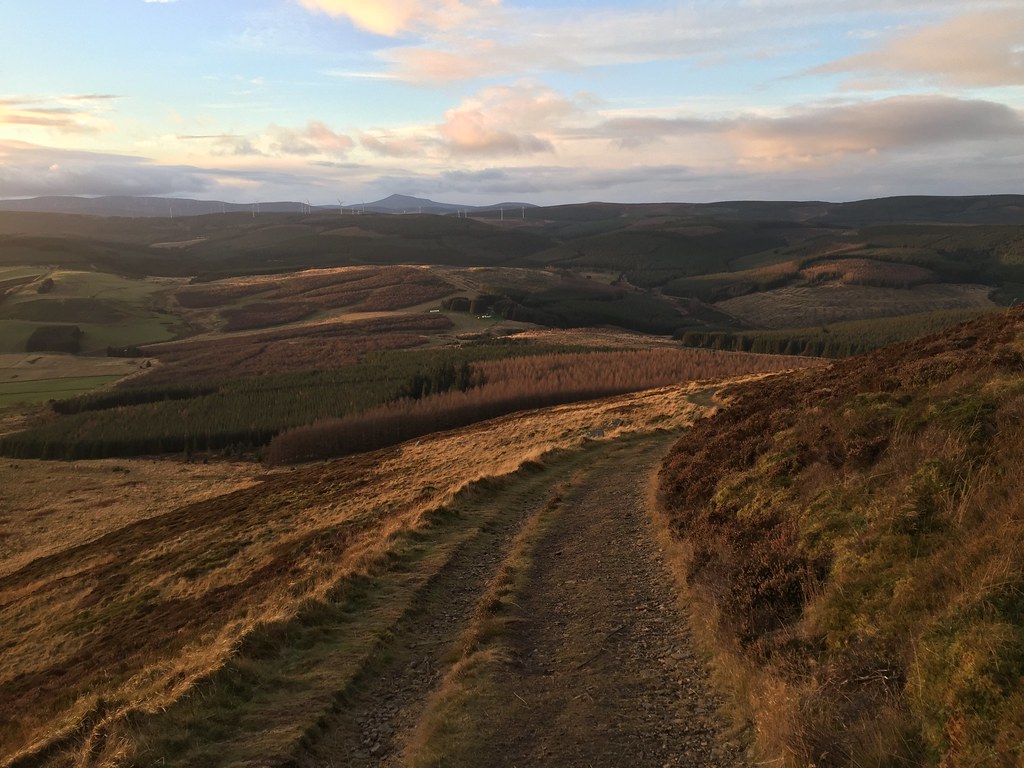 Back to Cook's Cairn and Ben Rinnes 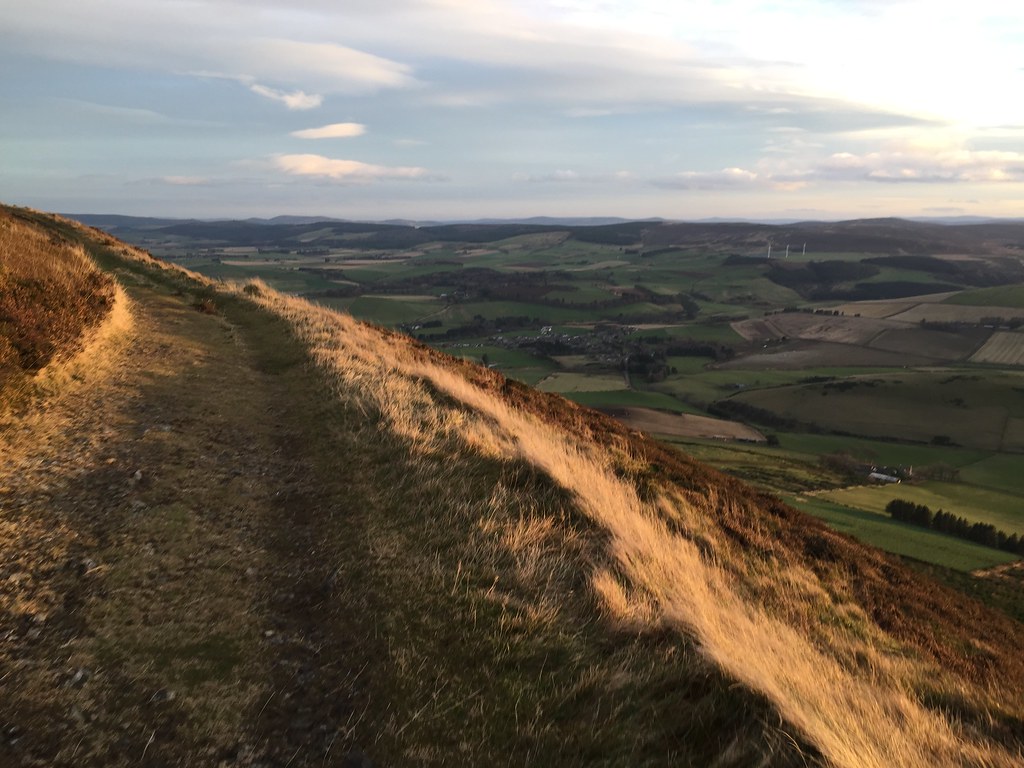 In the direction of Bennachie 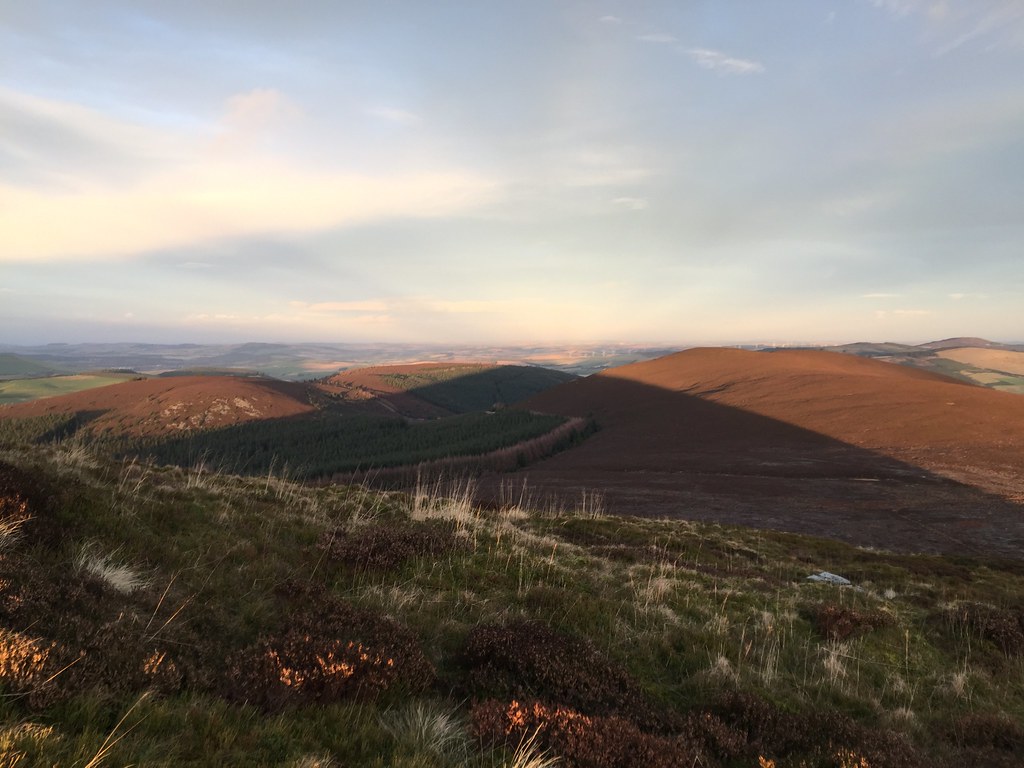 North to the sunshine 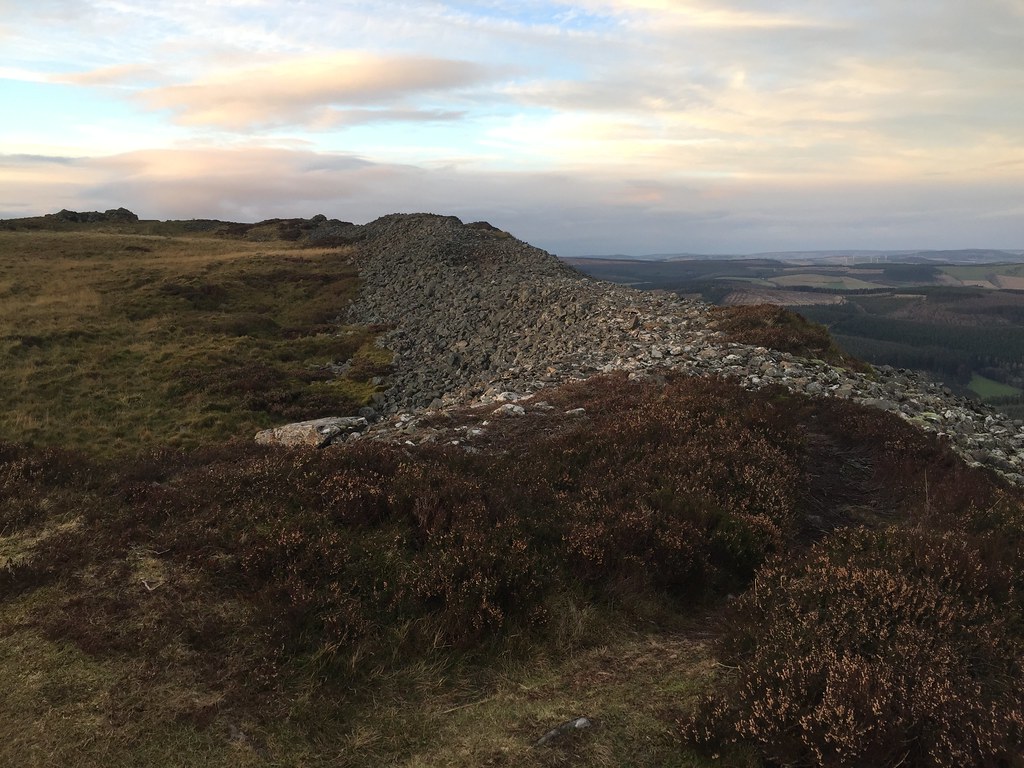 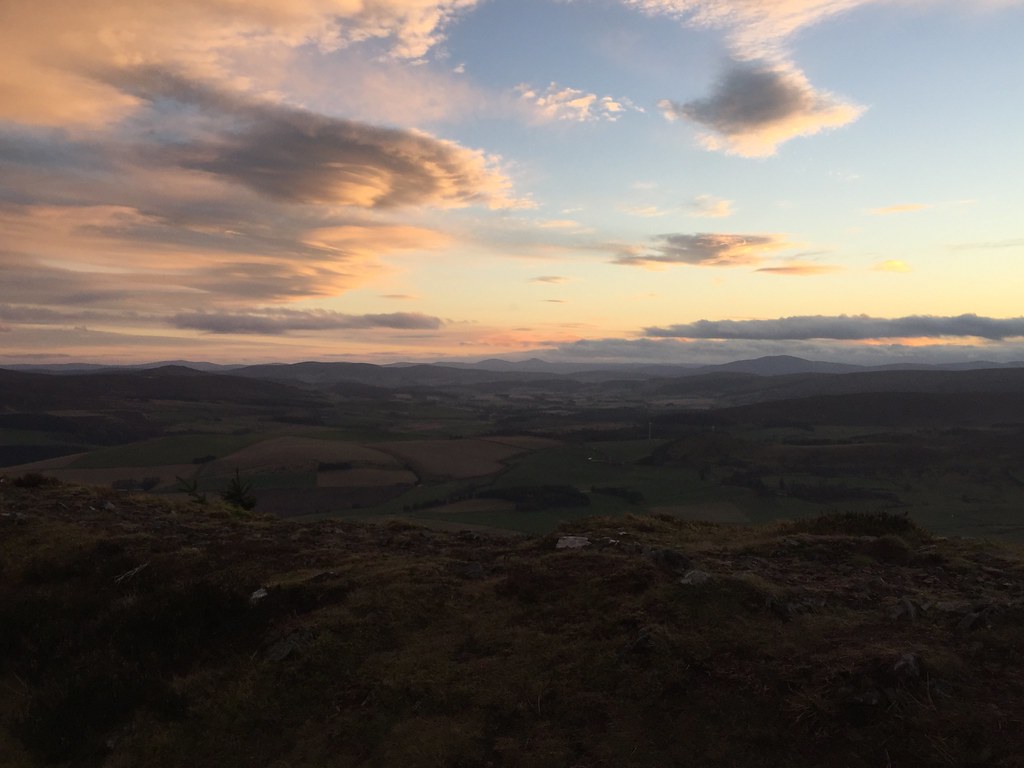 An easy descent had us back at the car before dark for the journey home.

Re: Easy in the East - The Buck and Tap o' Noth

The covid situation has definitely made many of us re-assess the "less interesting" hills: where we are now, any hill is "interesting"!