Carn na h-Easgain for the first time in 2021

Carn na h-Easgain for the first time in 2021

Still more snow landing on the hills, but with much more sunshine today. We decided that it was time to go a little further afield and get higher up than the slopes behind the house, so we drove out to Carn na h-Easgainn. This is my regular quick hill day, and is now becoming Jackie's as well. 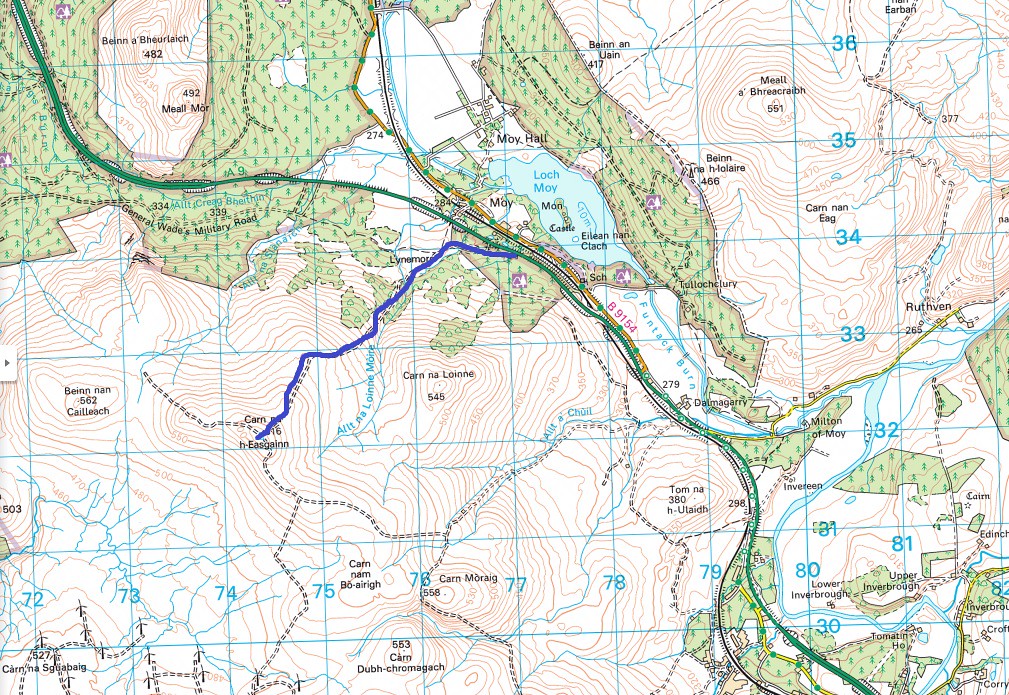 I just about managed to park up in the deep snow off the A9, and we set off along the usual track to the summit. The sun was overhead but at ground level we were largely swathed in mist. 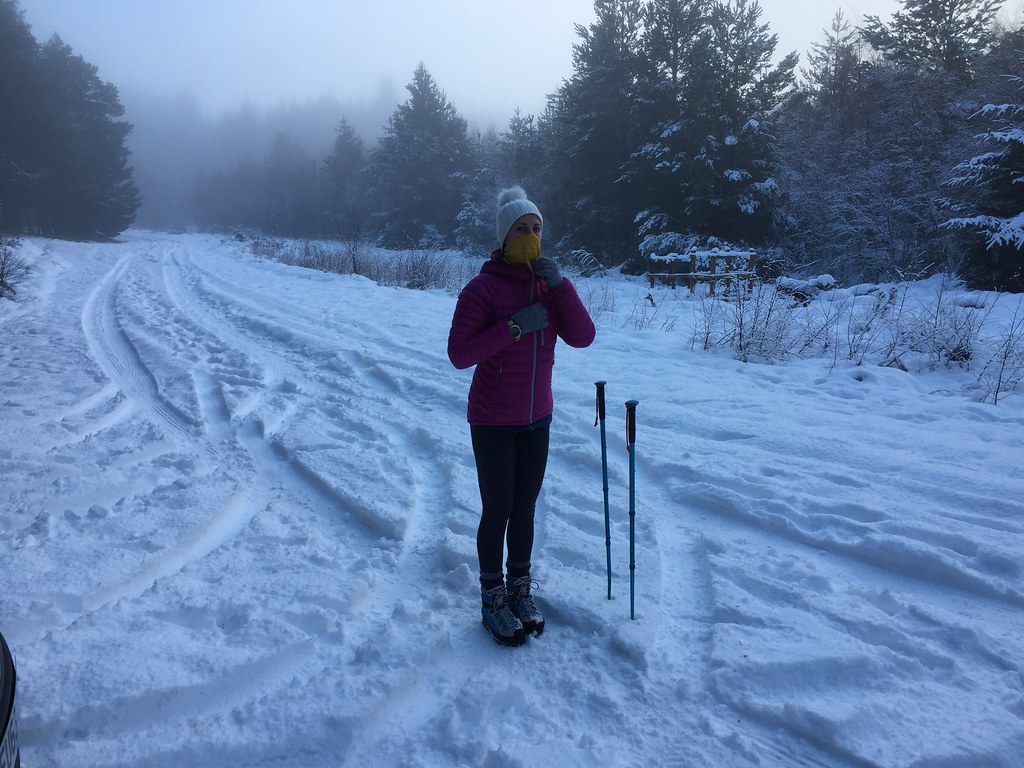 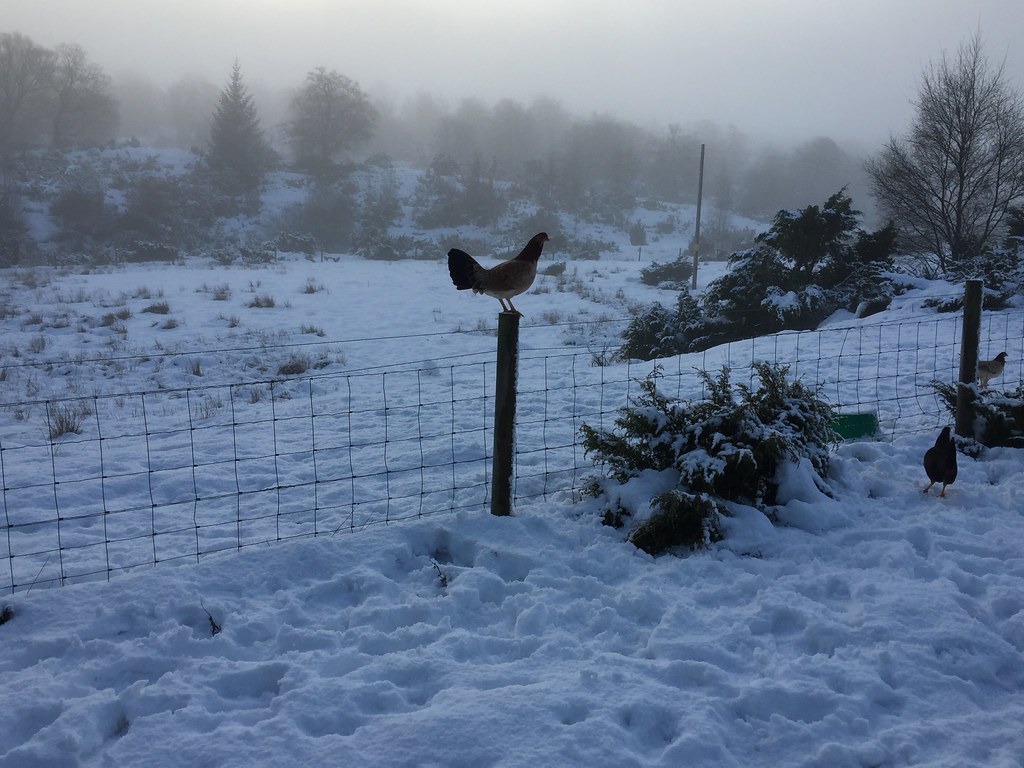 The cloud cover never really cleared on the ascent, but it was very thin so it still felt like we were out in blue skies and sunshine. I have had some interesting wading experiences through deep snow on this hill,but fortunately the snow on the track wasn't too bad, and had been trampled down by dozens of feet over the last few days. 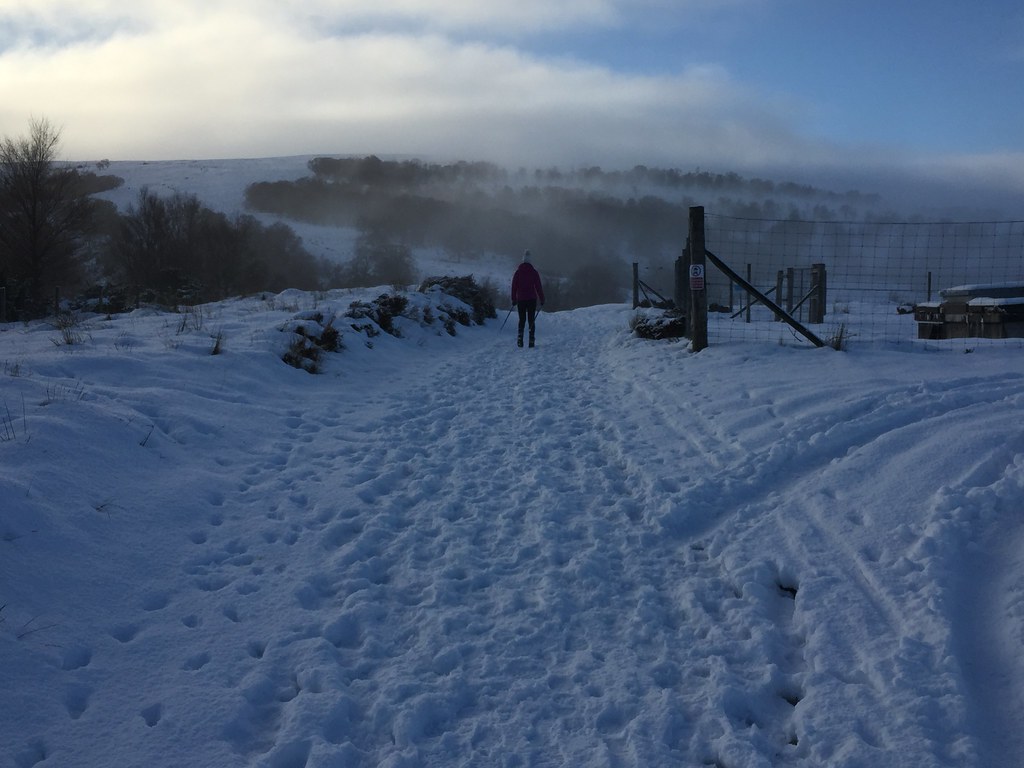 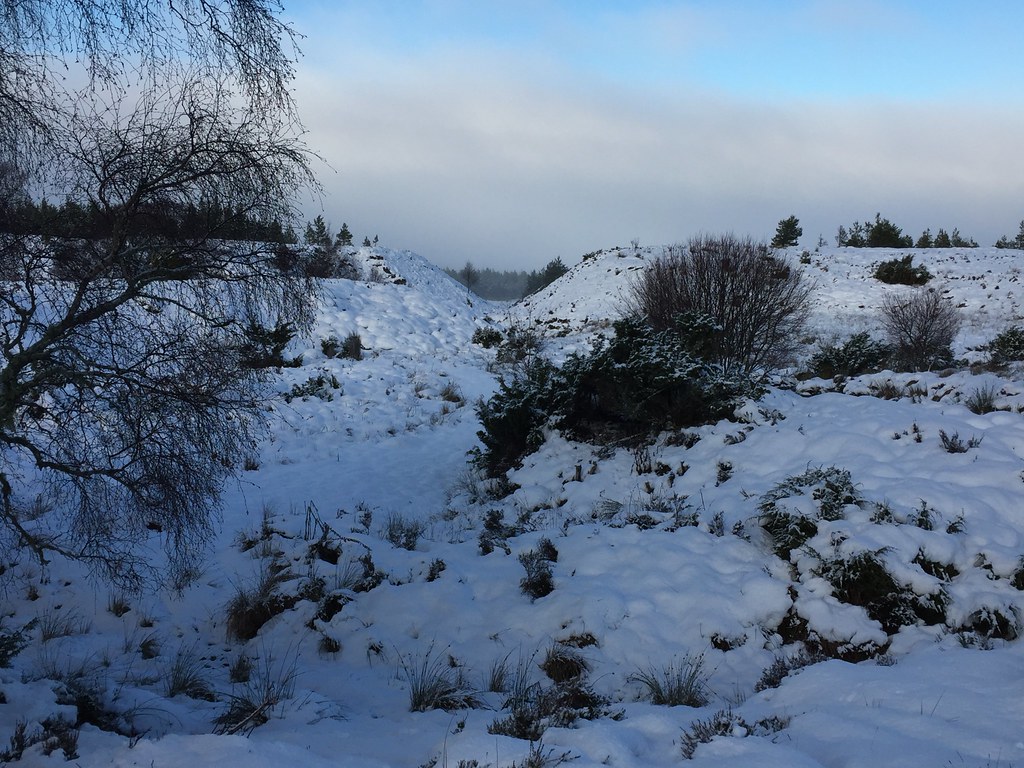 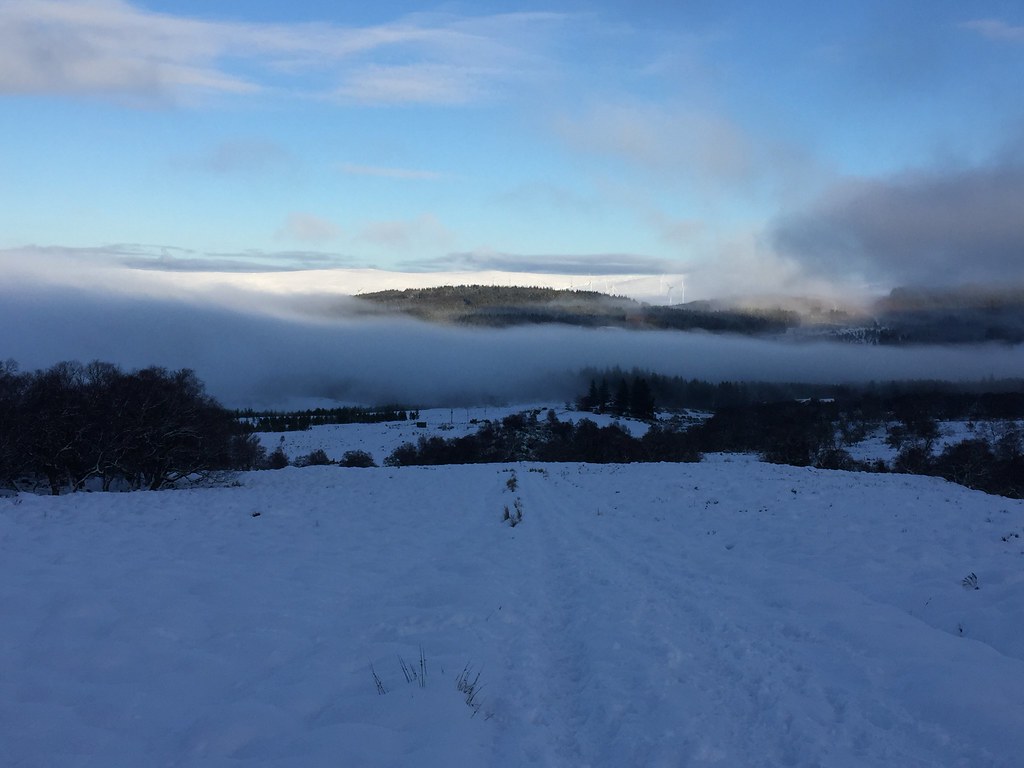 Across to Carn nan Tri Tighernan 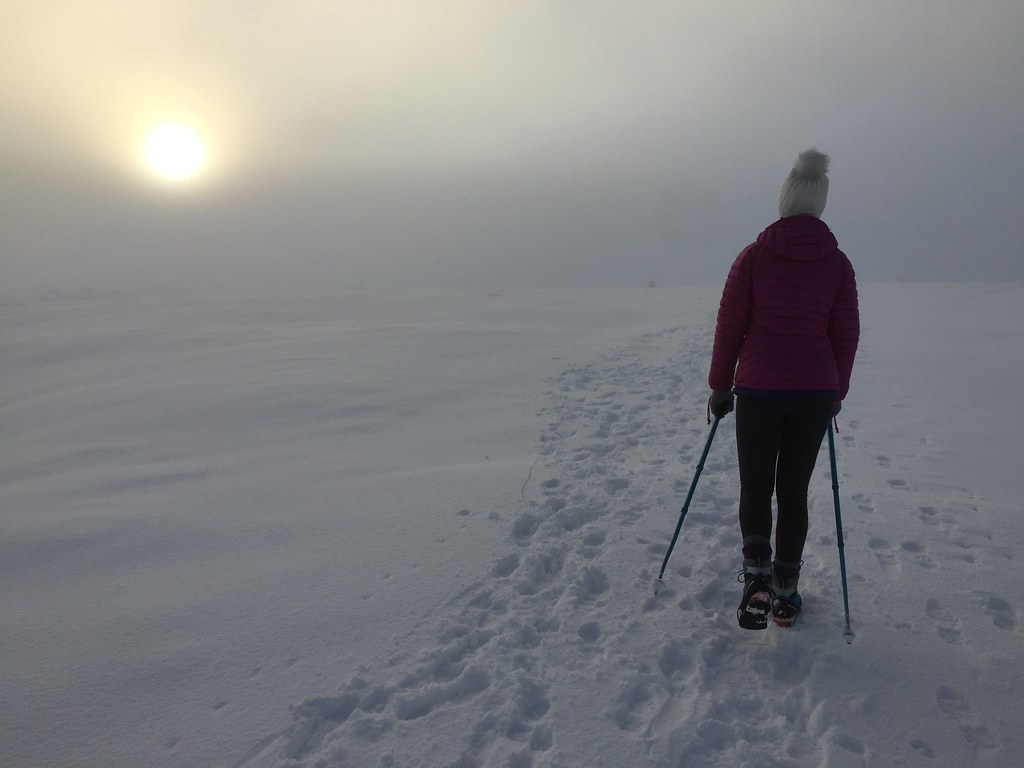 On the last bit of the ascent

In the borrow-pit used for track construction near the summit, we spotted some snow holes - we'd have a look at these on the way down. And so onto the summit, where a pair of walkers were just leaving. The snow away from the track was soft and deep, and no trails headed off along the other track to the south, so we decided that we wouldn't waste our energy trying to do a circular route. After a cup of tea and a bite to eat, we left the summit for another walker approaching and headed back down by the same route. While the the cloud effects and sunshine were really compelling, there was very little to see in terms of normal views; save for the odd glimpse of the Moray Firth and Carn nan Tri-tighearnan across the glen. 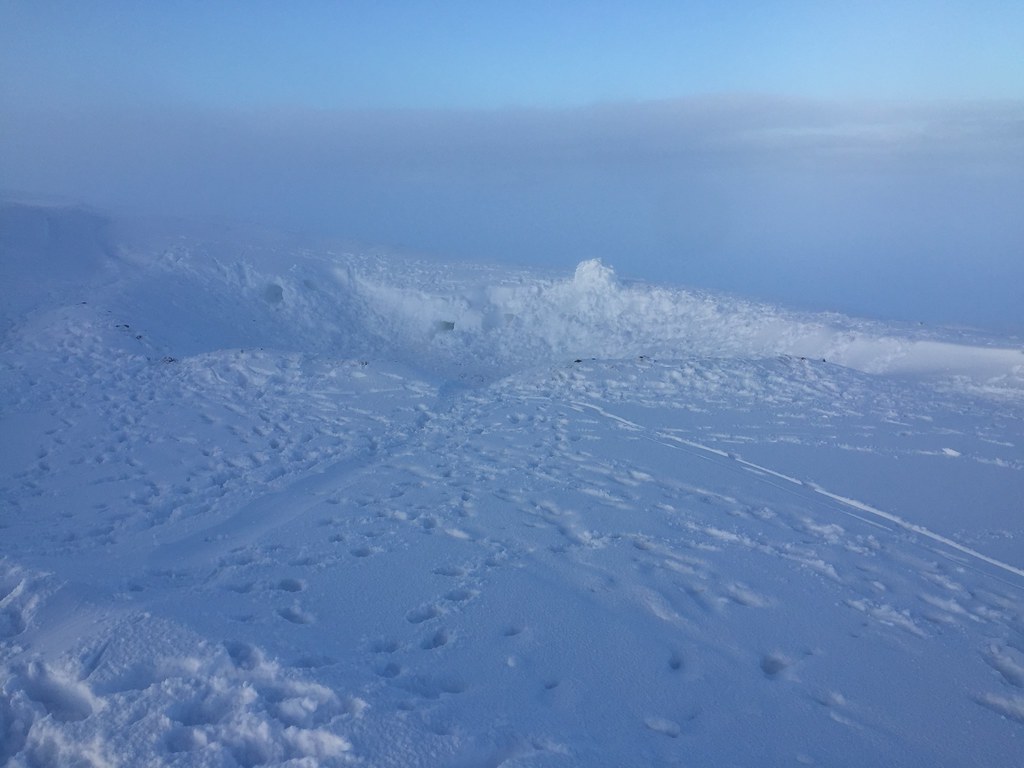 Some snow holes - to be investigated later 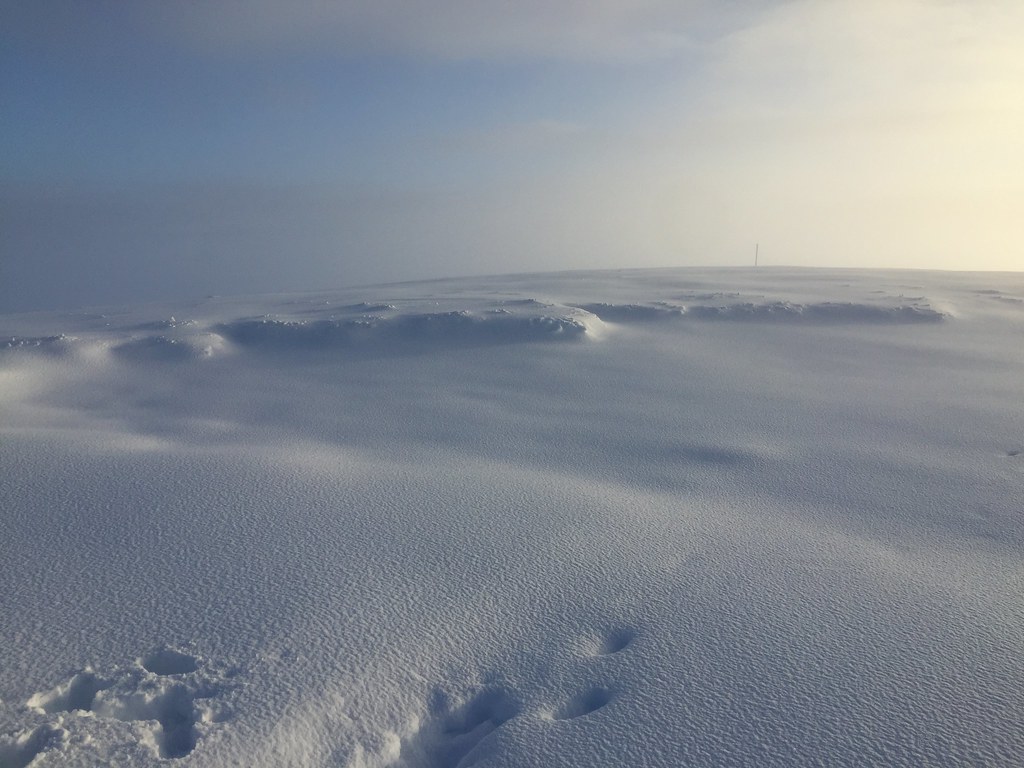 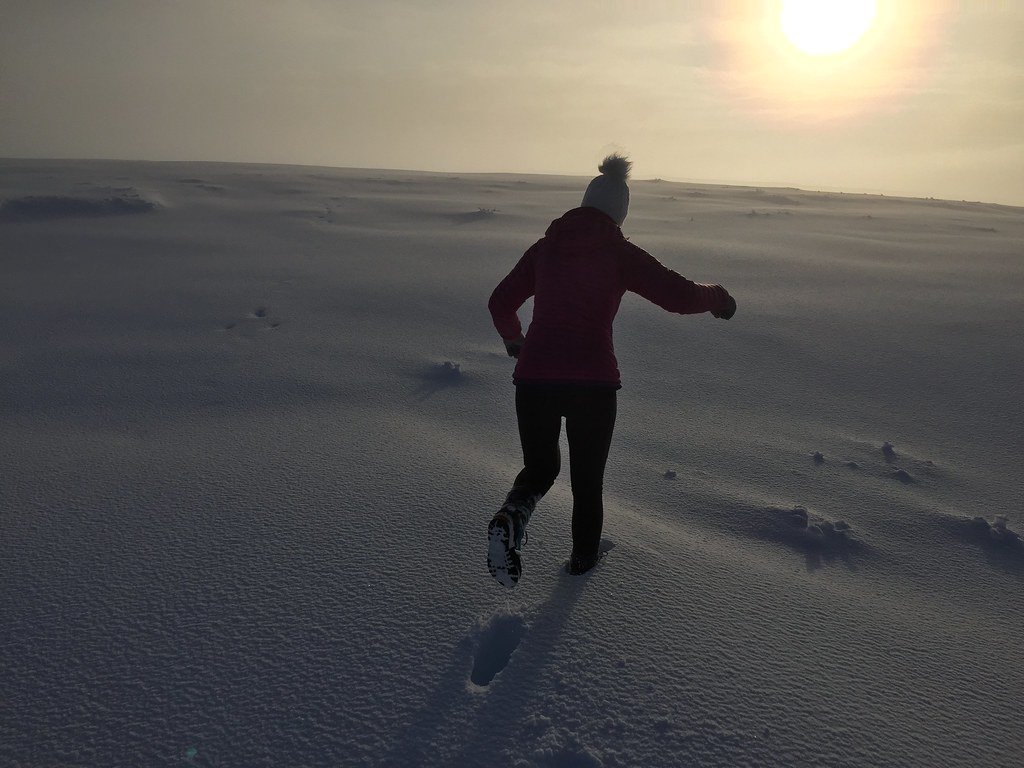 Shortly before she disappeared up to her knees 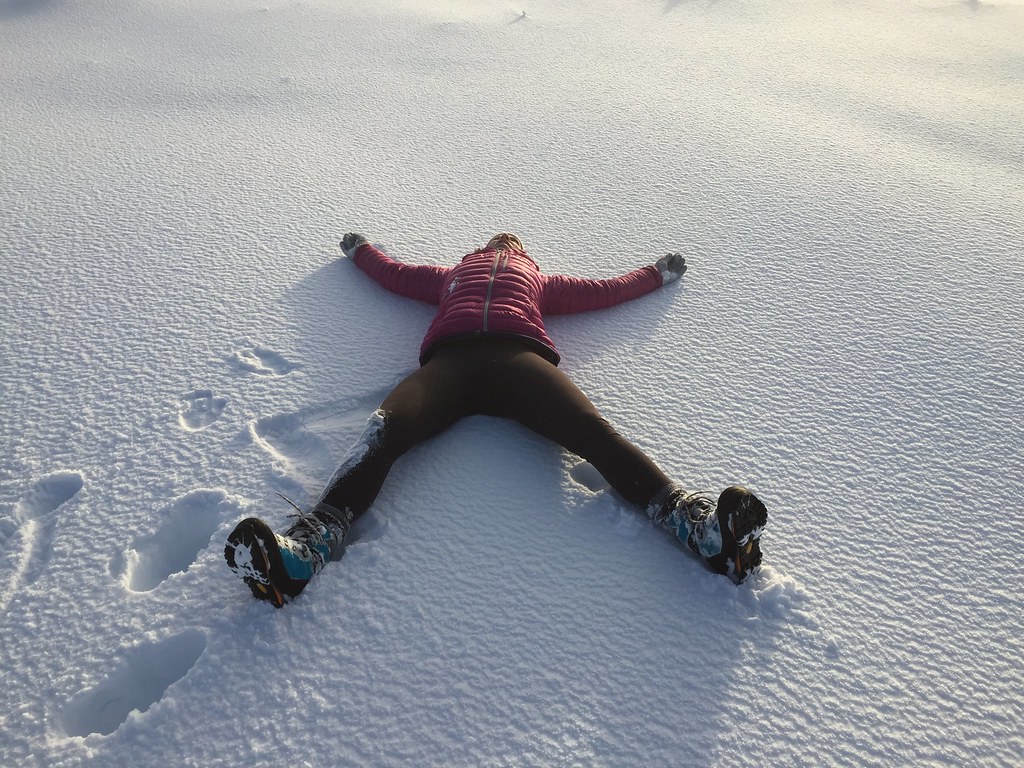 The snow holes consisted of two proper (although tiny) snow caves and an igloo - some folk we met at the bottom later told us that they had dug them yesterday with the kids, and come back again today for another look. Not often you get perfect snowholing conditions on hills like this! 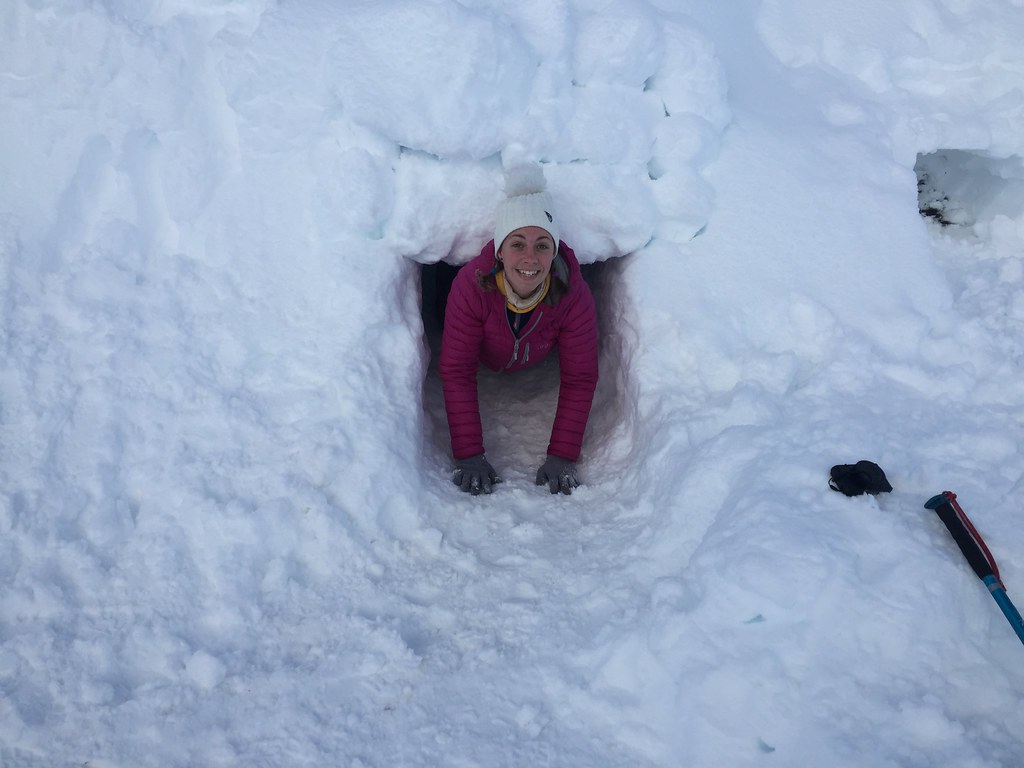 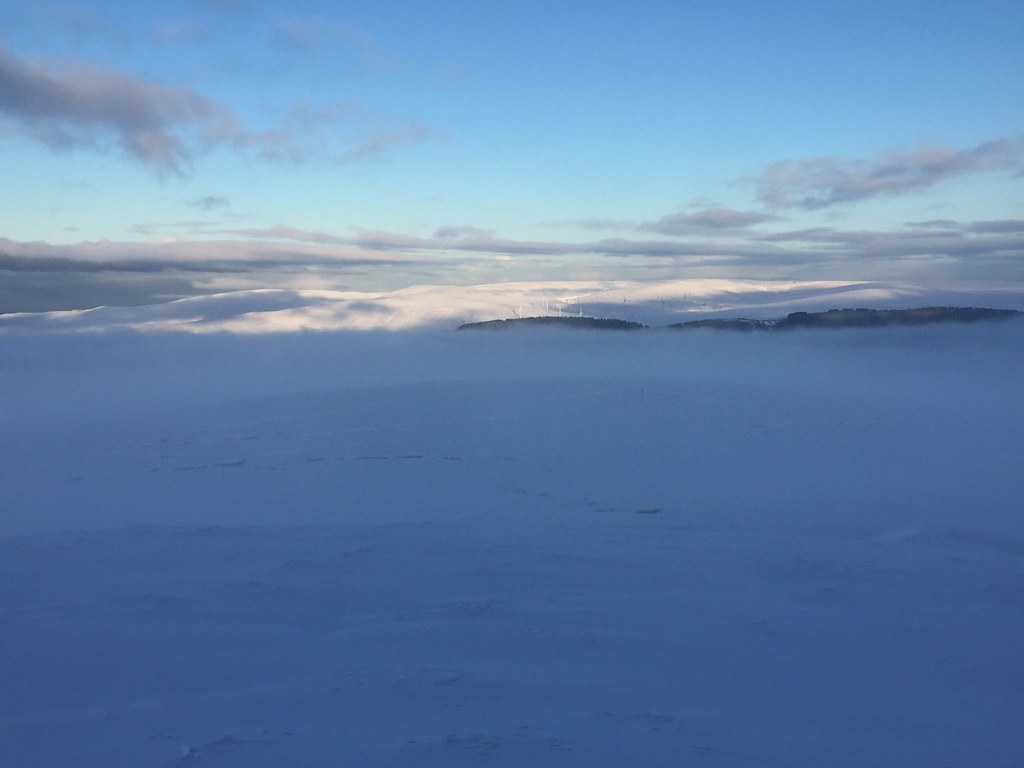 The rest of the walk back to the car was uneventful and significantly faster than the way up. Probably about as mountainous as we are going to get for the winter! 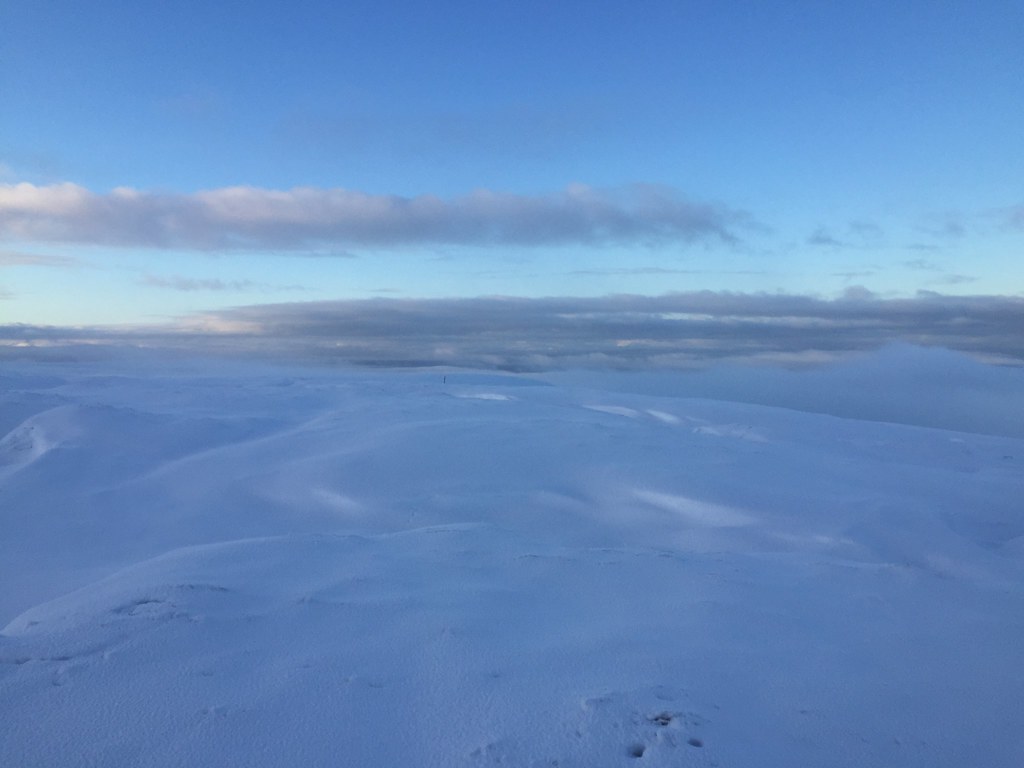