I wanted to fit two walks in yesterday so went for the shortest circular route over these two fells on the far north-east limits of of the range on the back of Skiddaw.

I parked on a large grassy space about 300m from where Carrock Beck crosses the road and ascended straight up through the grassy slope until I met the path that runs from the Ford at Carrock Beck to the summit. I would recommend not doing what I did as the initial part of the walk was wet and a bit of a slog and it makes more sense to start at the Ford and follow the path all the way.

Carrock Fell is a nice hill and provides great views towards the back of Blencathra and Skiddaw and over the rolling hills to the west. The route from Carrock Fell to High Pike is straightforward but would have been very wet had it not been for the fact the ground was almost completely frozen. I wouldn't fancy this walk on a wet day or in the cloud as there are very few features to use for navigation along this very wide ridge.

The path eventually crosses the Cumbrian Way and then proceeds straight up to the summit of High Pike, which isn't really much of a climb at all on this route. I descended through the scars of the old disused mines back to the Ford and then back along the road. A pleasant enough walk but nothing much to go back for. 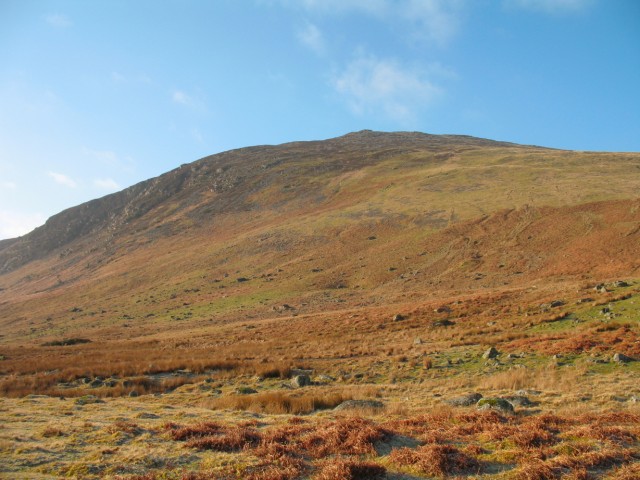 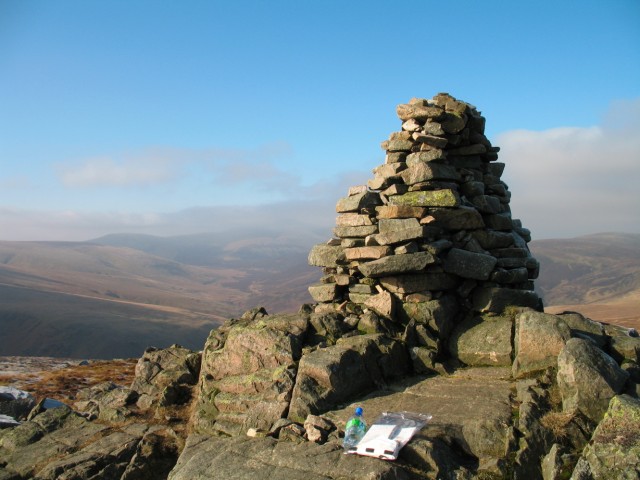 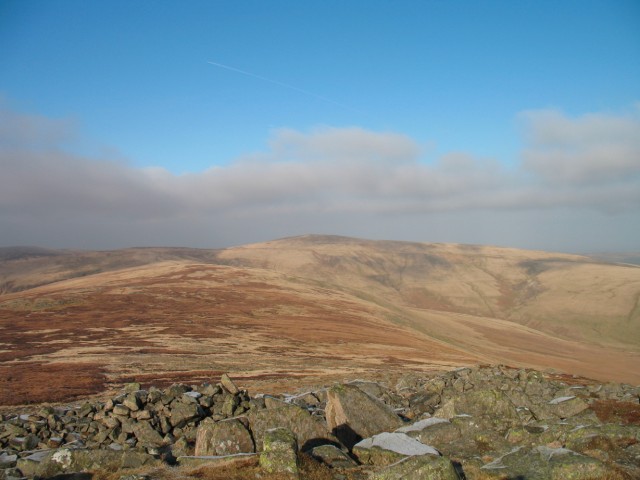 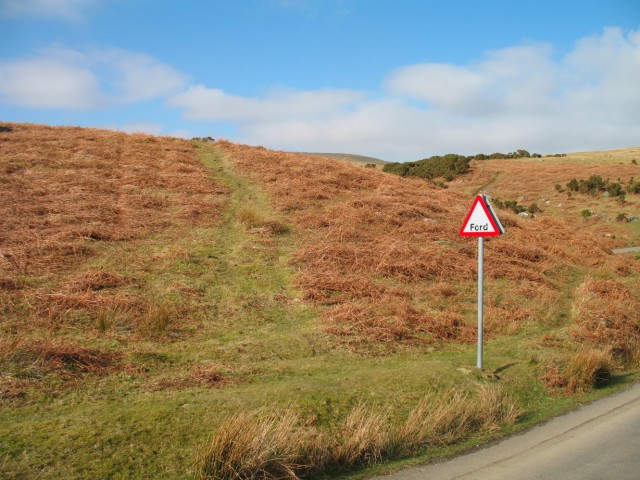 Thanks for posting. I never did get up Carrock Fell and its neighbours.