This was our final outing in the Kingdom of Fife all the mainland Tumps have been visited, however to fully complete the job we will need to get a boat into the Forth to tackle Inchcolm, Inchkeith & Isle of May. Once lockdown restrictions are eased we will assess our options and I suspect the BIG hills will be calling and probably take priority.
The outing near the East Neuk of Fife turned out to a cracking day out and we even had our first Fife "river crossing", photo's to prove it.

The way ahead, summit to the left of the masts

Good track to start off, access to the masts

The first lambs we have seen this year

This wee one had lost it's mummy, it was making quite a racket

The view across to the masts from the summit of Flagstaff

The start of the walk to Craig Rock, walking round the edge of ploughed fields

Craig Rock is the lump on the left, the bigger hill to the right is Largo Law

Largo Law on the right, Leven in the distance

Looking south from the summit of Craig Rock

The entrance to Falfield Bank Estate

Part 1 of the fancy entrance gate

How many of us have a drive like this?

Close up of the ceramic insulators

The summit of Dunicher Law, yet another one in a forest

Looking down on the Scottish Water establishment 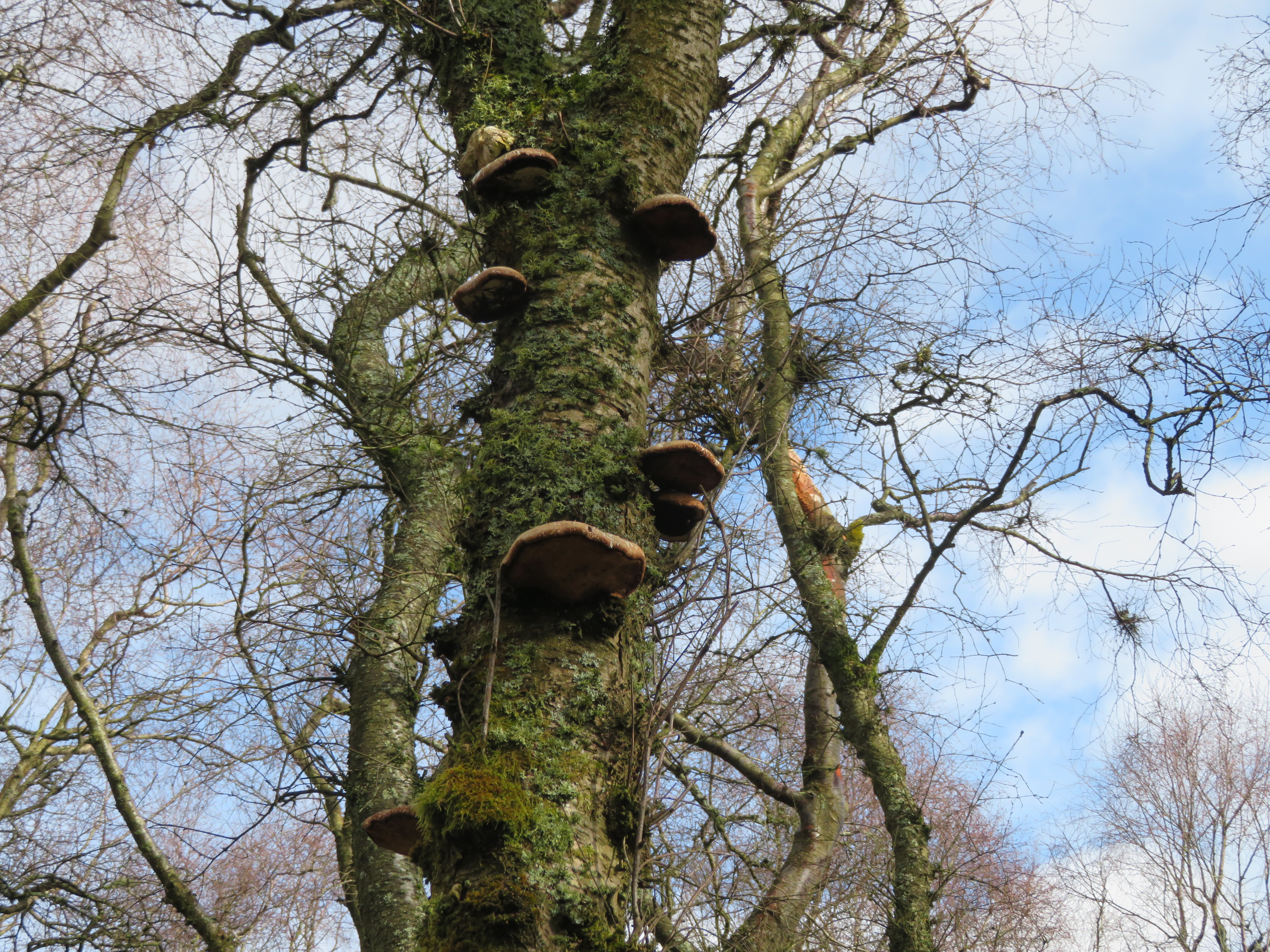 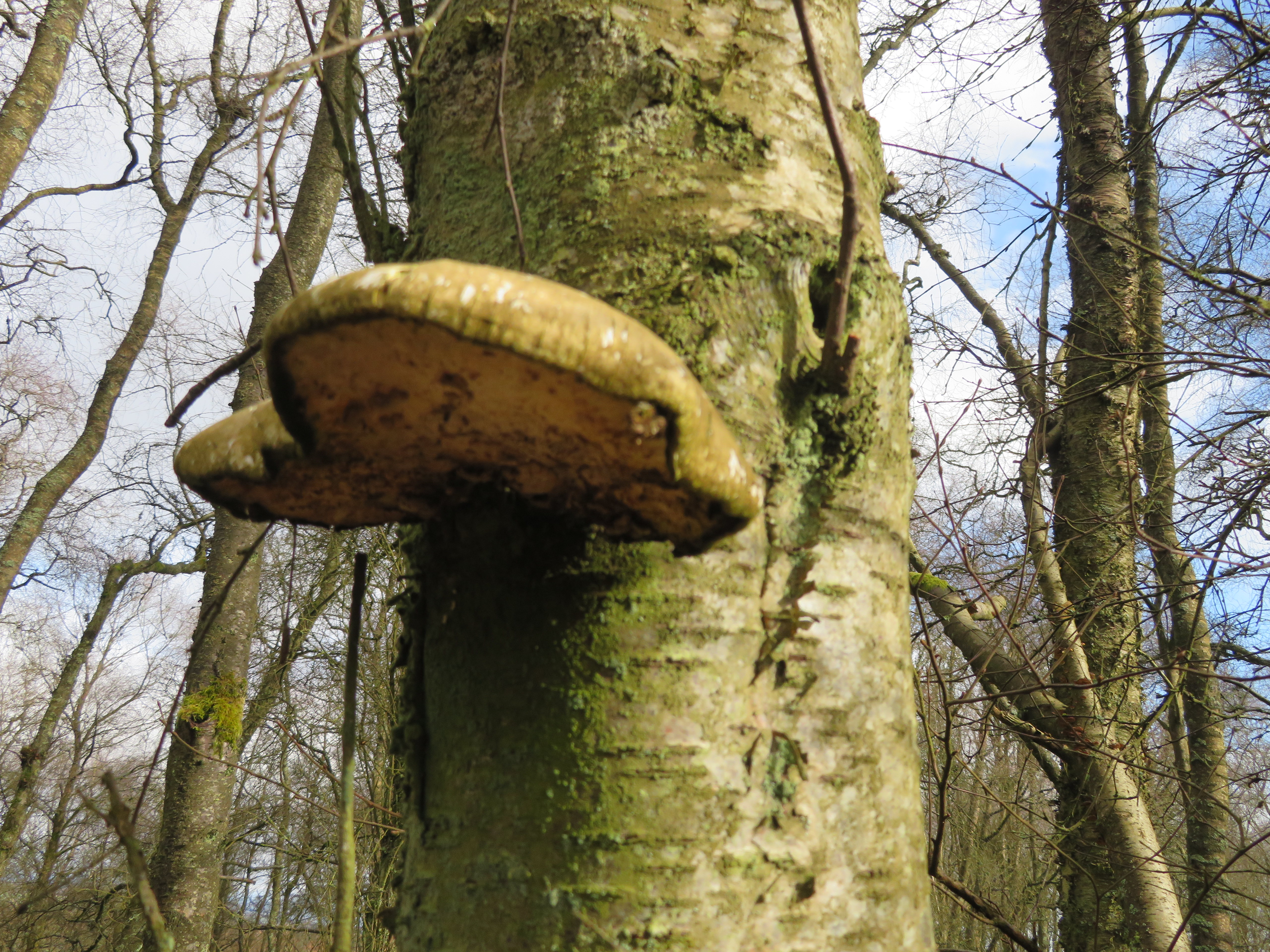 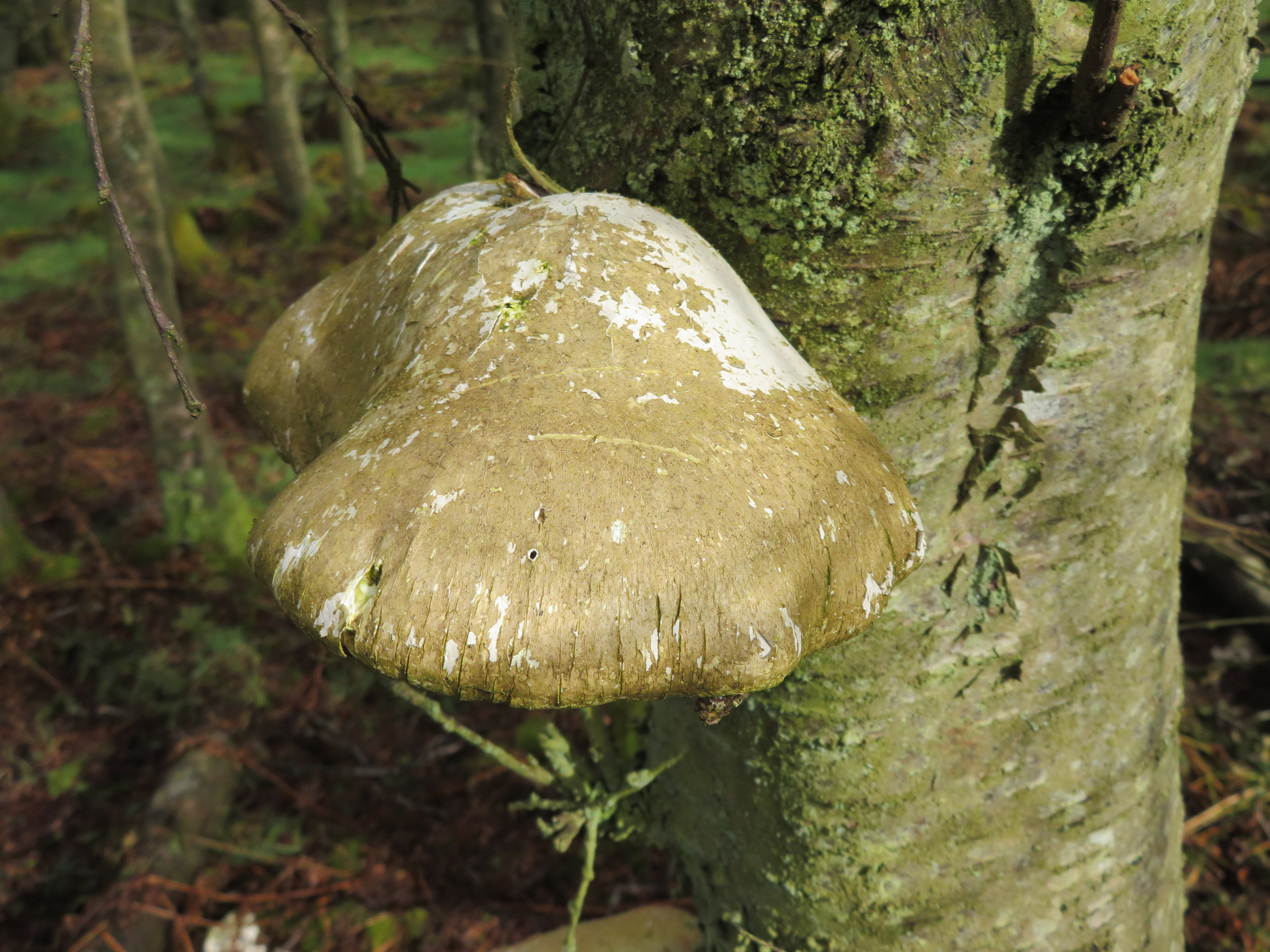 We couldn't work out why this was here?

Some sort of weathered inscription

That is the summit up there, this taken from the car, so not exactly a monster of a hill

The way ahead, to the brow of the rise, then turn left

For the trig number collectors

This turned out to be the pick of the hills by a long way, in fact the best hill we have tackled for a while, we enjoyed it so much we even had our lunch on the summit.

We are heading straight ahead on the track

We would be turning right just before the bridge

Daffodils just about to open up

We want to get over there, firstly there is a stream and secondly the undergrowth doesn't look very inviting

And then some buildings appear, maybe we could cross the stream here?

It was deeper than he thought, excellent test of his new(ish) boots and they passed with flying colours

And look what I spotted in amongst the undergrowth - we would never have seen it, we used it on our return

Believe it or not there is a path through this stuff

Just a tad overgrown, should have brought my secateurs

There you are told you there was a path

Looking down on the track we left to cross the stream

The next part takes us round the other side of the wall, not far to the summit now

Presume the wooden things over the wall are for horses to jump over?

After a bit of research we found out that this is about 200 years old, never had walls or a roof.

Taken from inside the structure

Door obviously not open to the general public

We came to the conclusion that the stones protruding out of the wall are for climbing up? The trouble is they don't go up very far

The tower, no windows on this side

Arty shot, had to stand on my tip toes, point my phone and hope for the best and for a change it worked

What is wrong with some people, absolutely pathetic 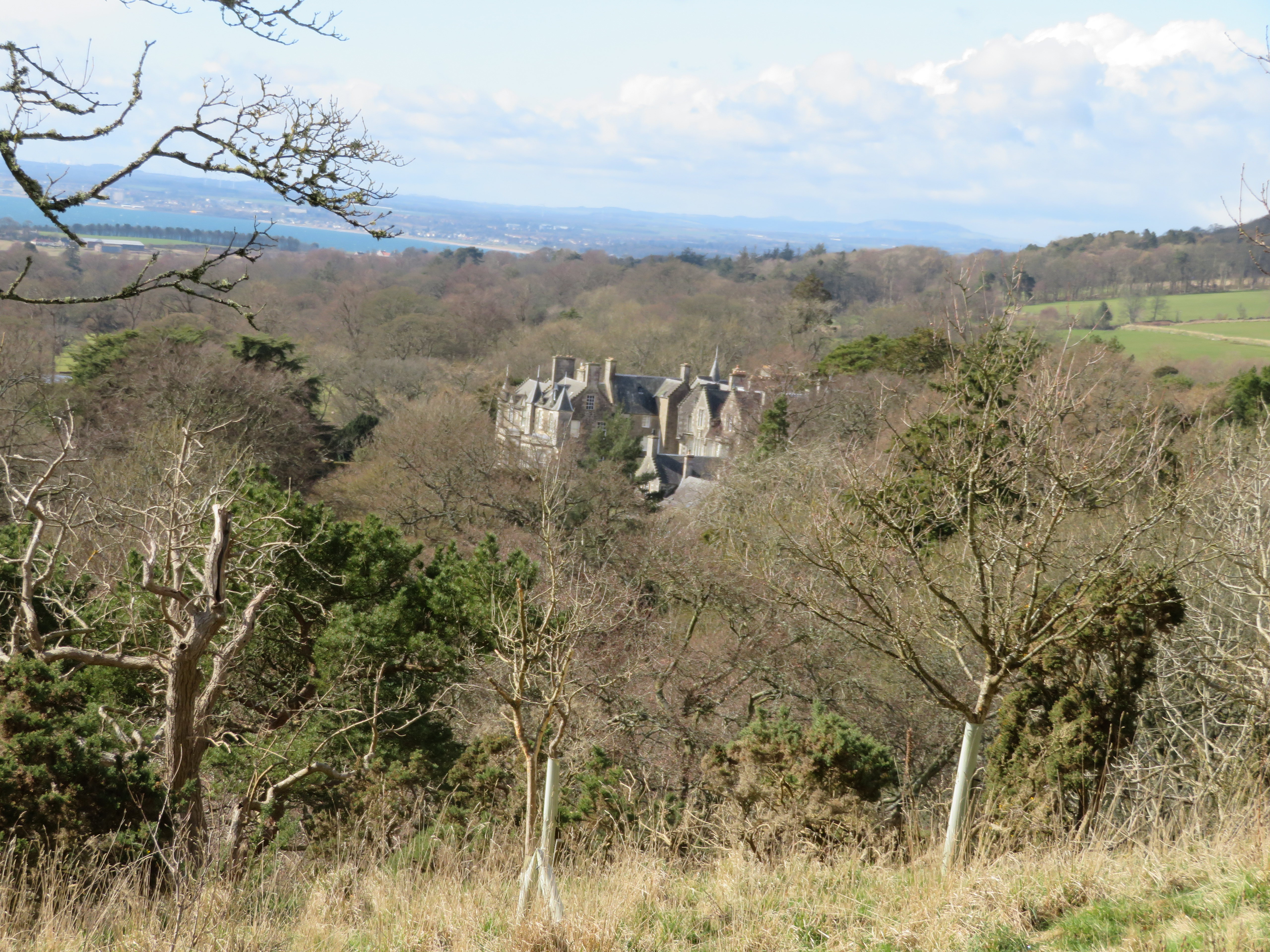 We spotted this wee humble abode, George took this photo

Heading back now - across the bridge

Looking down the stream

We suspect this building was a mill of some sort, the bolts were probably for a water wheel

The way ahead, Kellie Law in the distance

One for the horse lovers

A bit of info on hedges

Summit just up there 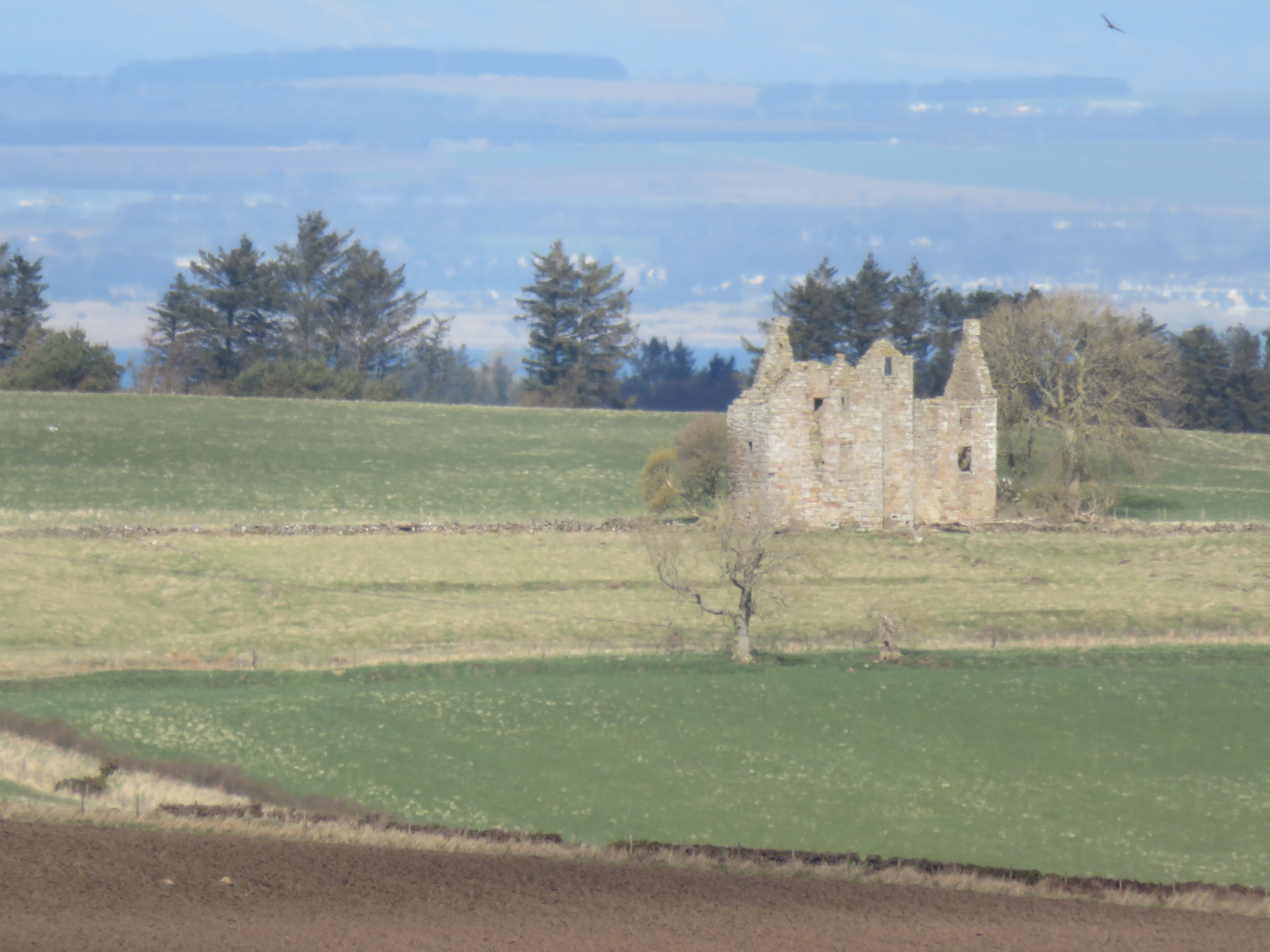 This what George was taking a photo of, I saw it in the distance and thought it looked like another ruin

The little wind machine was fairly whizzing round 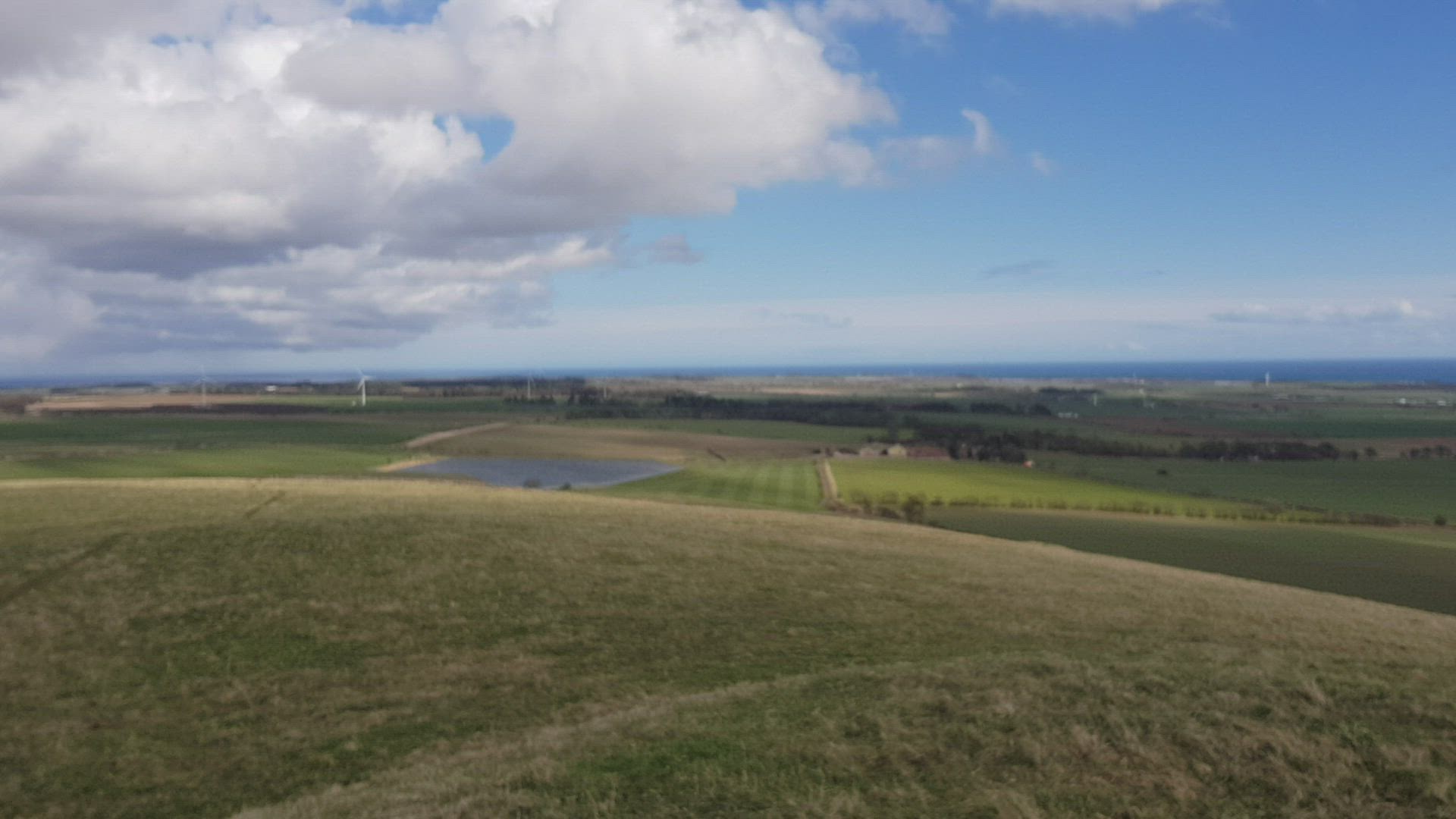 Video taken on the summit of Kellie Law 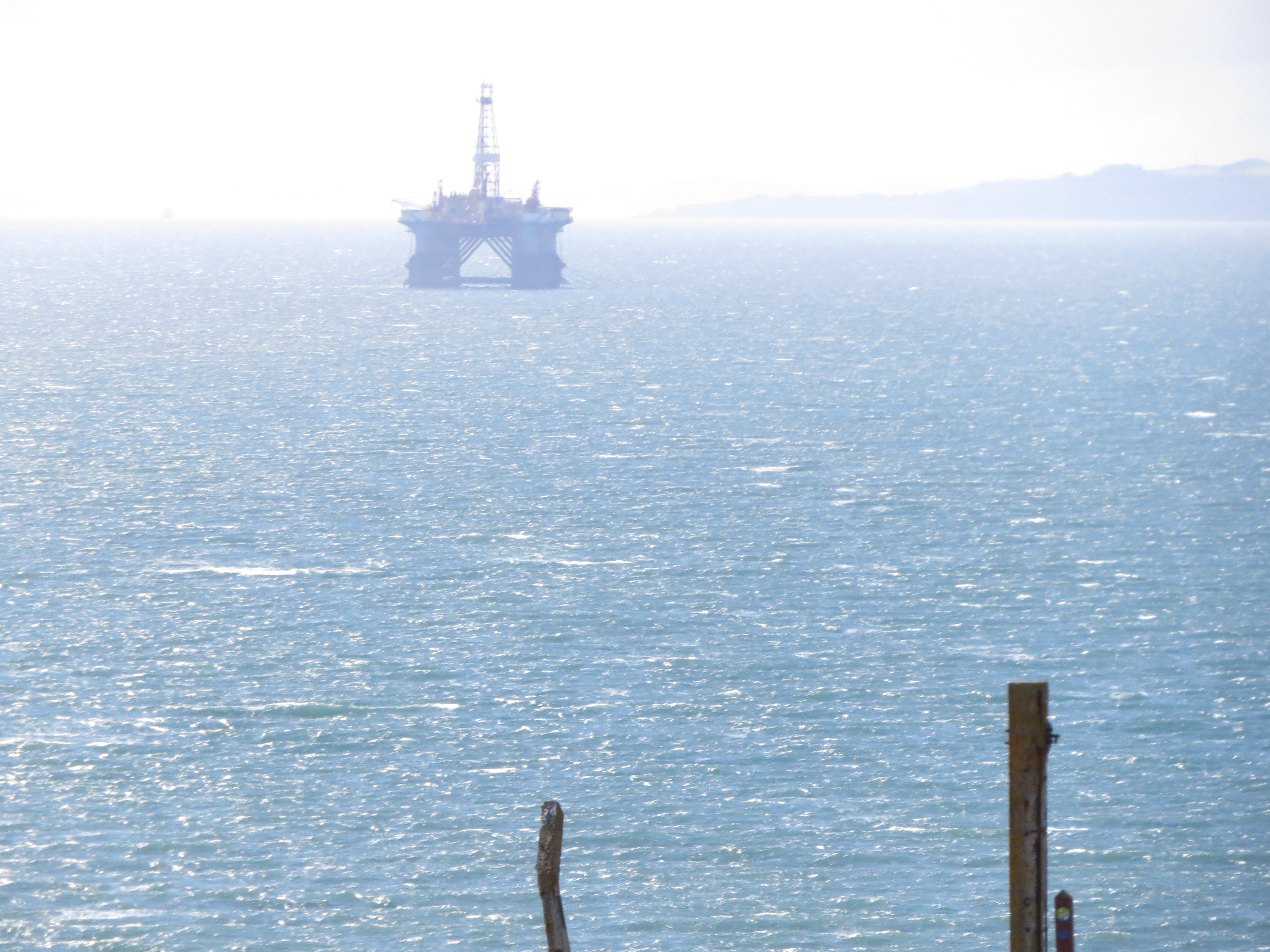 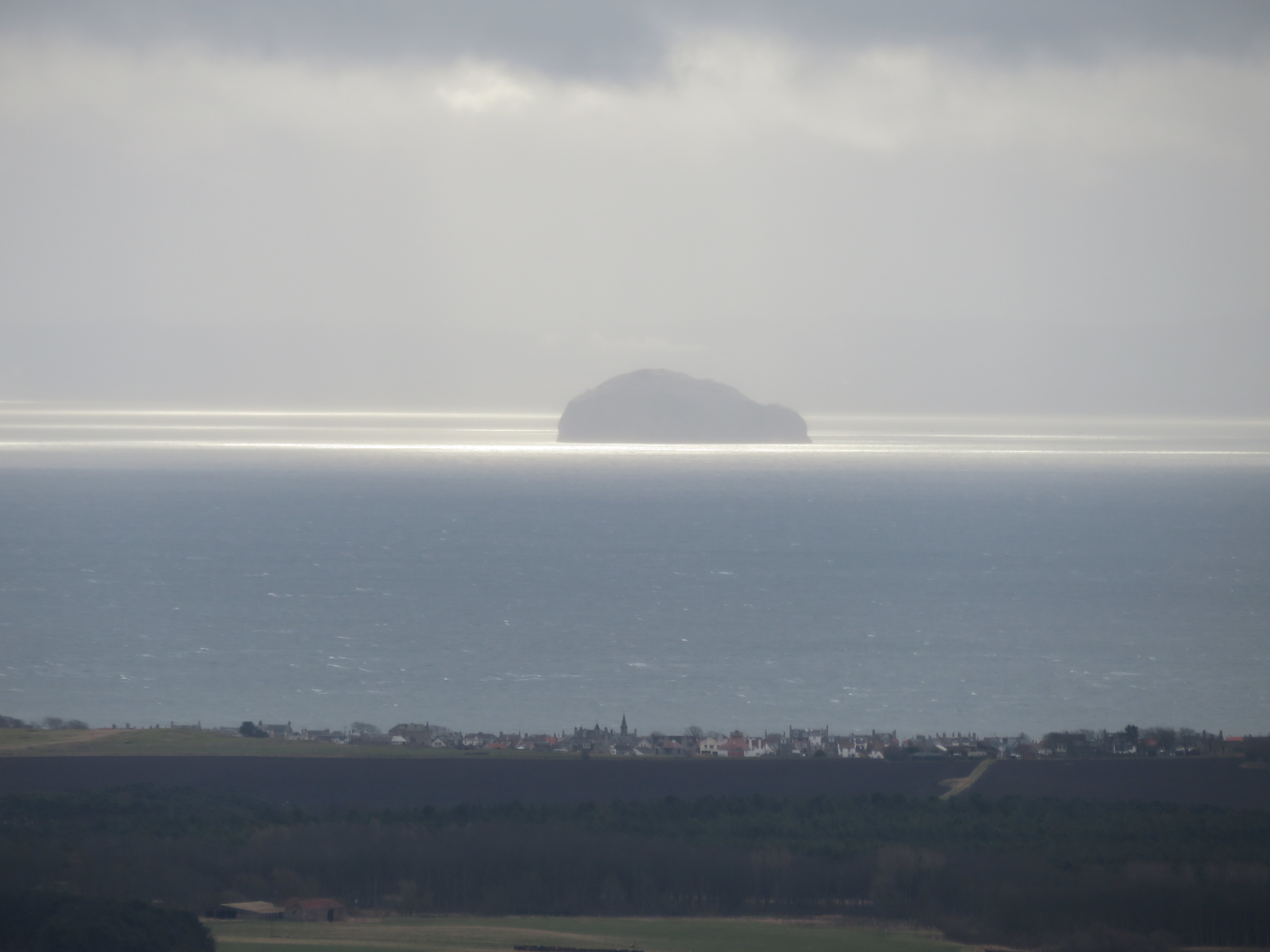 Summit of Kincraig is on the cliffs in the distance

A bit blowy for a game of golf

The way ahead keeping off the links golf course 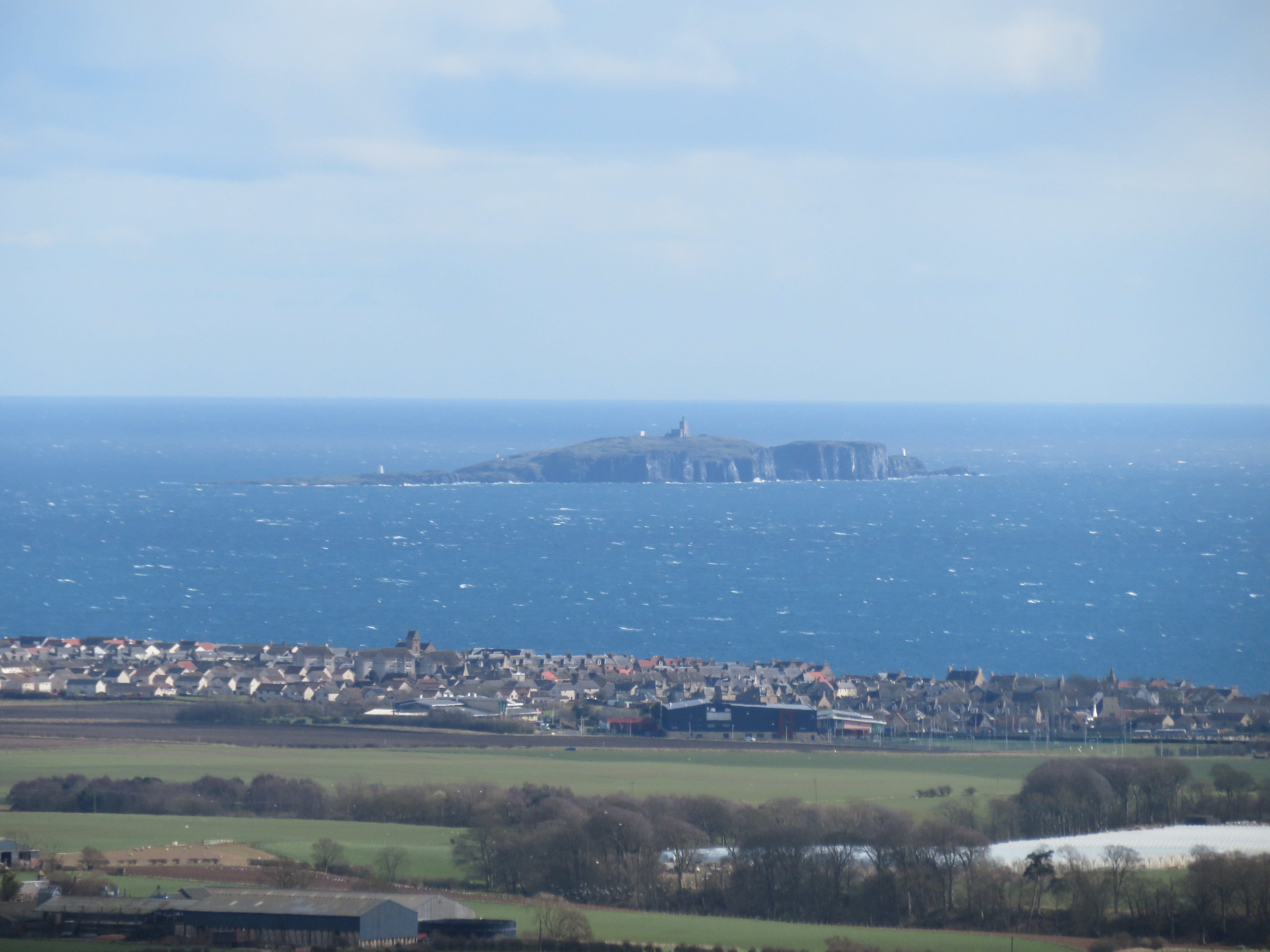 Another of George's photo's - Isle of May

A bit of going up very soon

Plenty of steps still to ascend

The trig can be seen now

Looking down on the beach etc

Inside one of the concrete bunkers from the Second World War

Arty shot of an oil rig

Looking down towards Earlsferry where we started from

Nice shot of the beach from on high

Here is the list in the order that we did them, hopefully 109, I haven't counted them so fingers crossed:

The end of that journey took us to parts of Fife neither of us had ever been to and my lasting memory of the wee Fife hills will be fences, especially barbed wire fences. We have climbed over them, squeezed through them and also rolled under them. Gorse was another new experience and on one of our outings I was actually armed with a pair of secateurs, they acted as a deterrent as we didn't come across any problematic gorse.
The stats for anyone who is interested are about 200km, 7800m of ascent, like all hills they can be tackled in different directions. The research and planning for all outings is key and I found it was even more important, especially when you are probably on farmland. The GPS system on here has been vital, especially as it shows fences, tracks etc. All my routes were planned trying to avoid walking through farmyards and the like as well as taking advice from other walkers on another walking site.
What next I hear you ask, we will probably expand our horizon to 5 miles out with our local area, not too sure how many hills fall into that category. Finally a huge thanks to George for his company, the task would have been so much harder without you.

Great summary of a tough but pleasurable set of hills, it certainly increased my awareness of the beauty in the Kingdom that is often not seen.
No need to thank me Martin, you did the planning and I just enjoyed the trips with good company and many laughs.

Congratulations on completing your task...well done to you. It must have been an enormous task just planning everything, how did you find the time? I never realised that Fife had so many hills!