Nice, straightforward circular walk from Greendale (home of Joss Naylor!), up Middle Fell, down and up to Seatallan, then along and down to Buckbarrow. Enjoyable walk following a trodden path most of the time, which was useful as I was in cloud for a fair chunk of the route (nice chance to practice map and compass work in a benign environment!). Would probably get spectacular views on a clear day, but still an enjoyable half day out today. 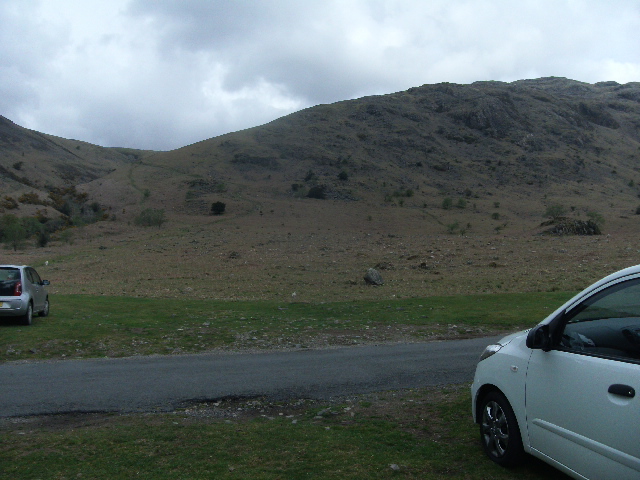 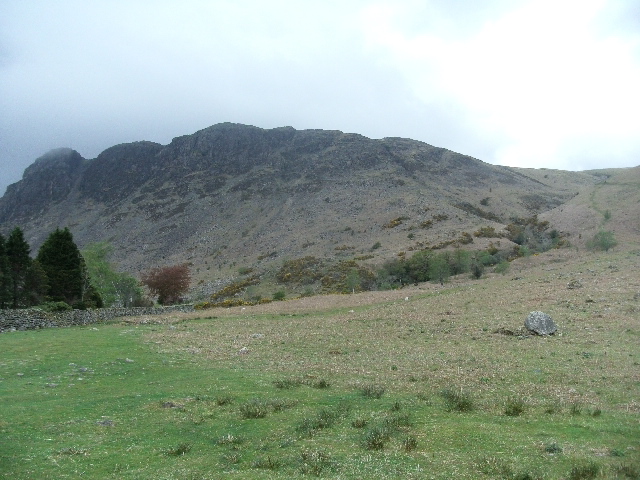 ..and Buckbarrow from the parking area Looking back down on Greendale and across Wastwater to the screes 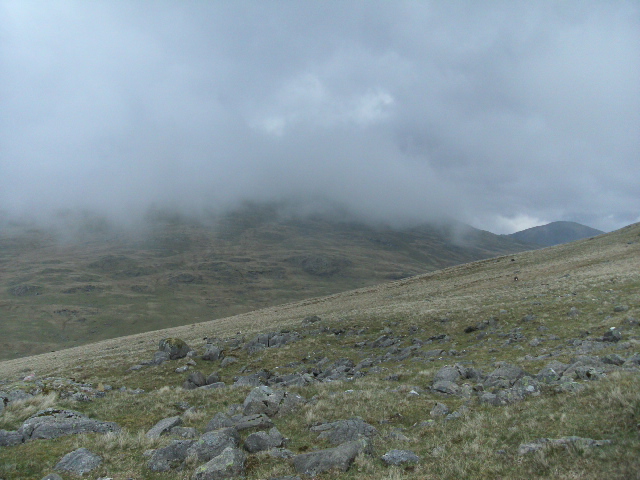 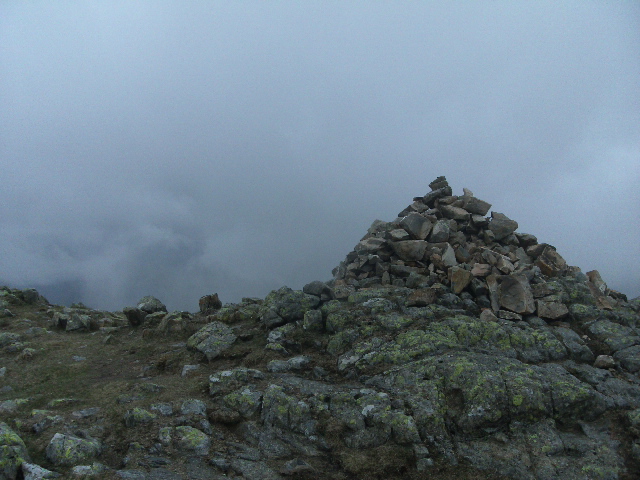 Middle Fell summit, no views of the Scafells today though 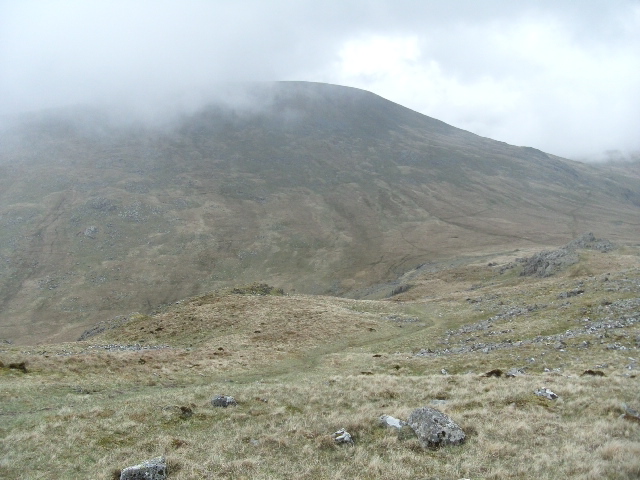 Descending Middle Fell's northern slopes to Seatallan, coming and going from the cloud 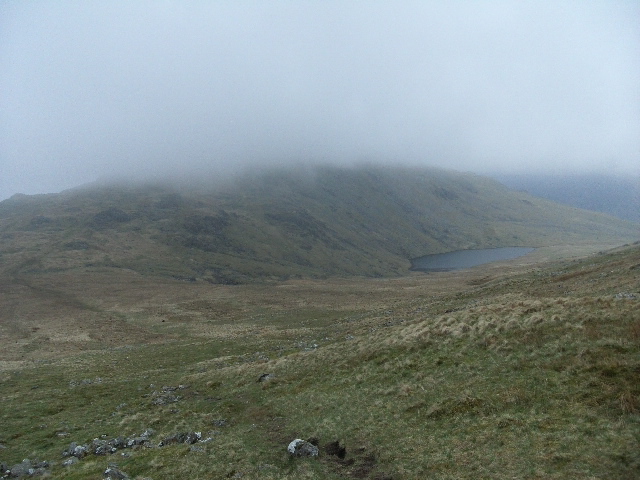 By the time I was heading up Seatallan and looked back over Greendale Tarn, Middle Fell was smothered in a cloud too 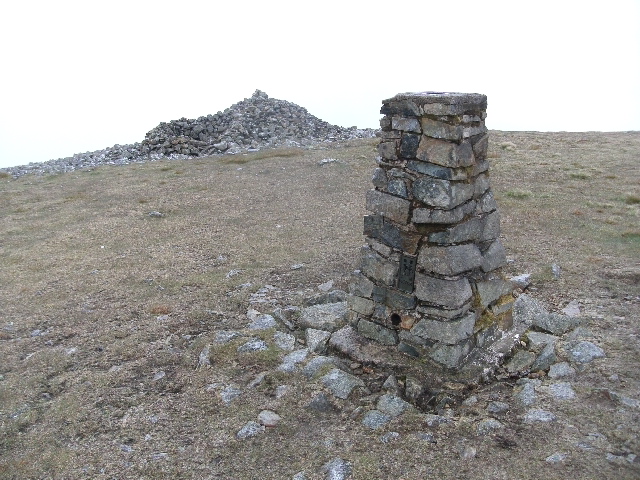 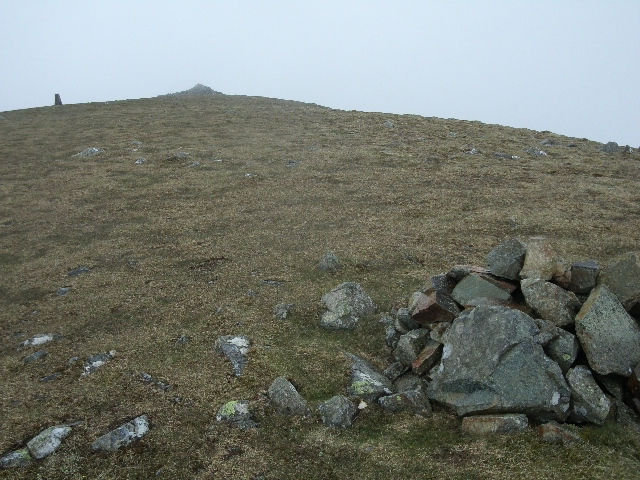 Took a walk over to the small cairn to the north east too as it looked slightly higher, though maybe it was just marking a good viewpoint on a clearer day 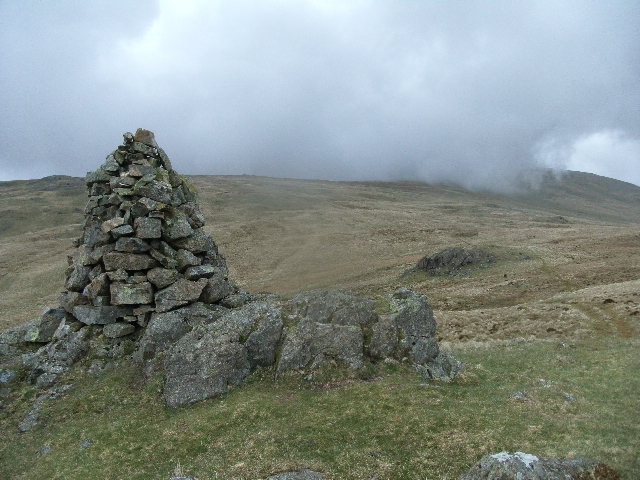 Most of the easy grassy descent from Seatallan to Cat Bields was in the clag and I couldn't see a thing, but I was out of it by the time I got to the cairn at Glade How (looking back North from it here) 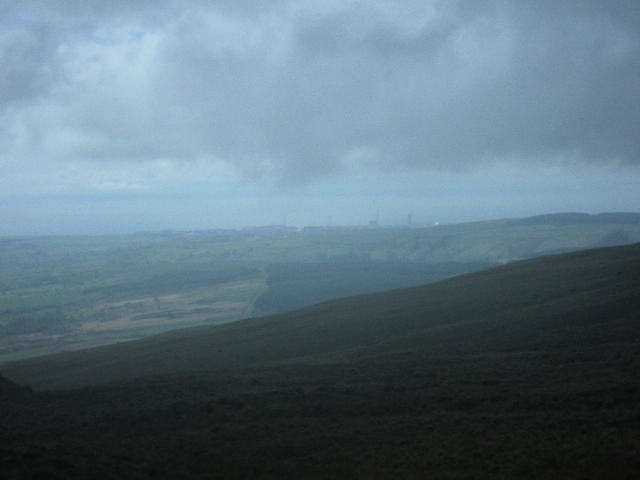 Sellafield visible to the west 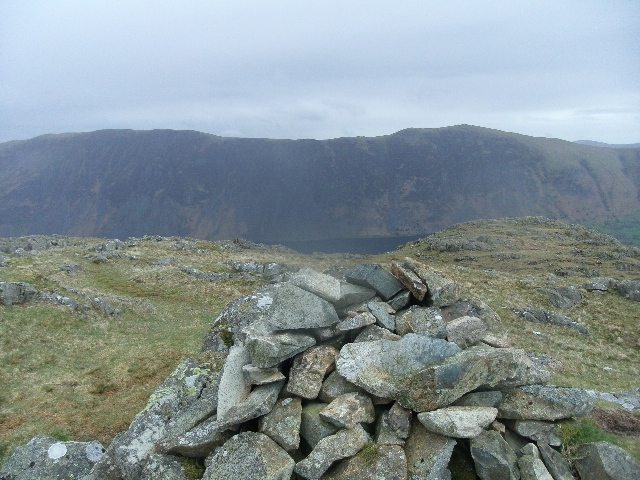 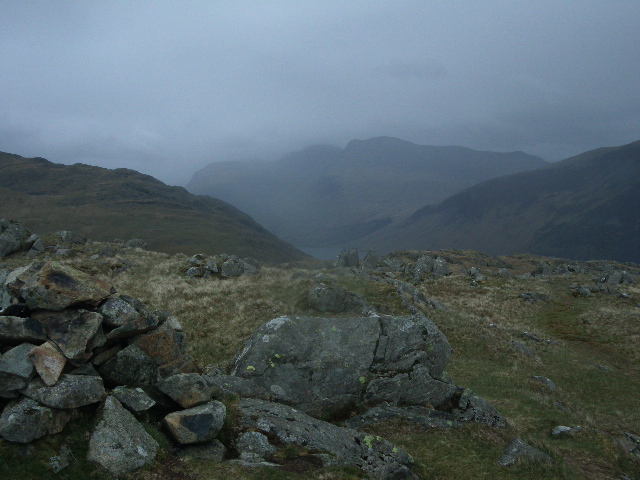 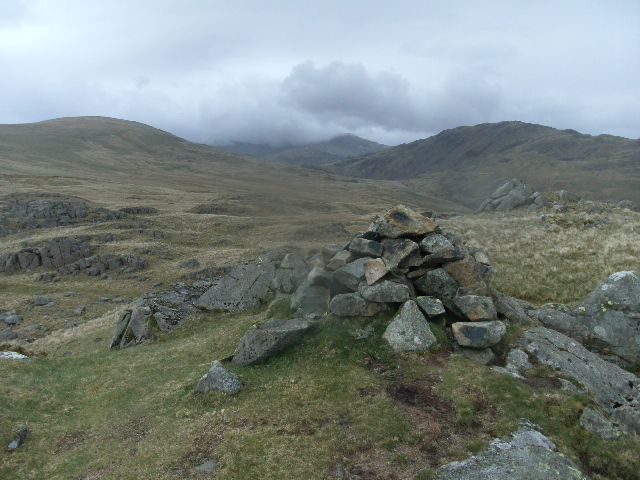 ...and north back to the route taken (Middle Fell on the right, Seatallan on the left) 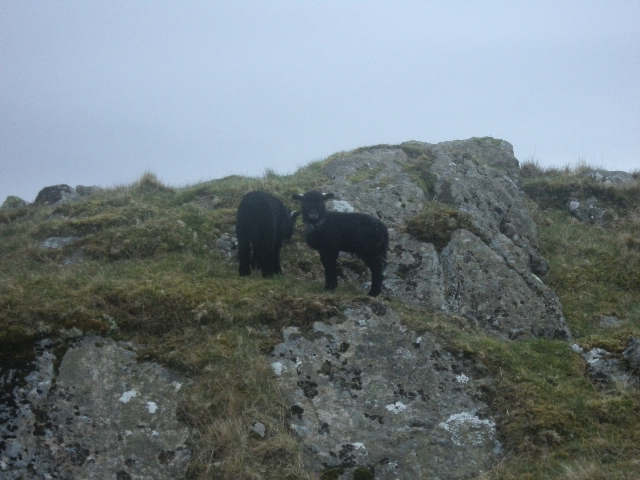 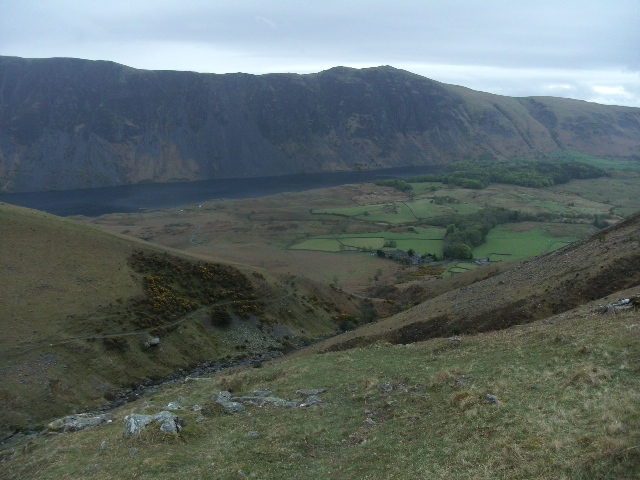 Descending to Greendale Gill (map says gill rather than ghyll...) 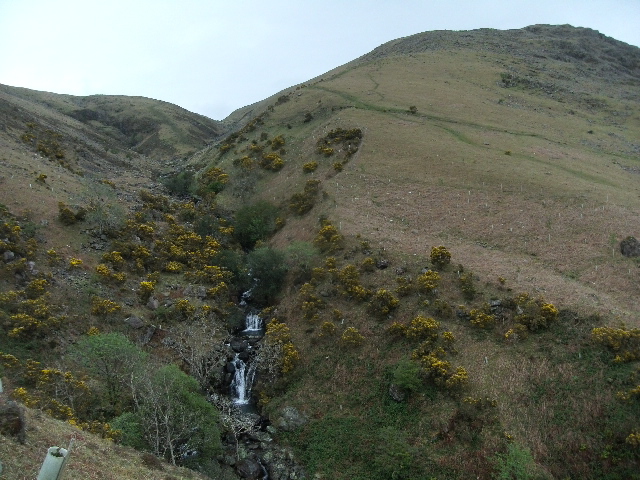 Looking back up Greendale Gill, with the initial ascent route up Middle Fell on the right 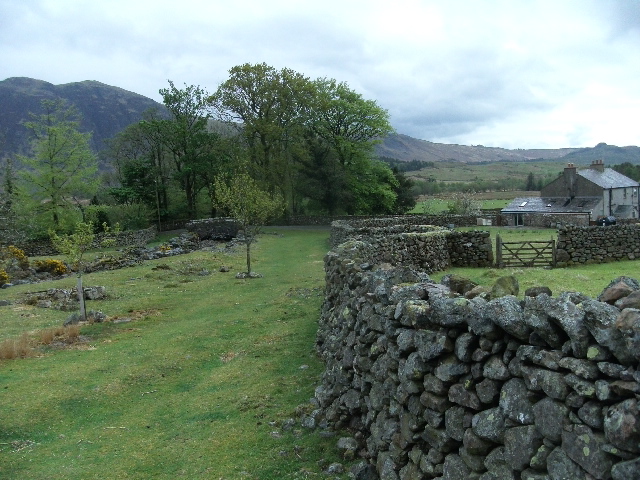 Reaching Greendale again, no shortage of beautiful dry stone walls in the hamlet