Comfy night in van at car park then a cycle up to Derry Lodge to meet pals who were camping.

Followed path up until the wee inconspicuous cairn (which had a pointy stick to make it more obvious) and headed up Beinn Bhrac, getting to top in 1hr 15 mins much to our surprise. Then it was a bit of a slog over to the next one but not the worst I’ve endured, getting there by 11.15am. 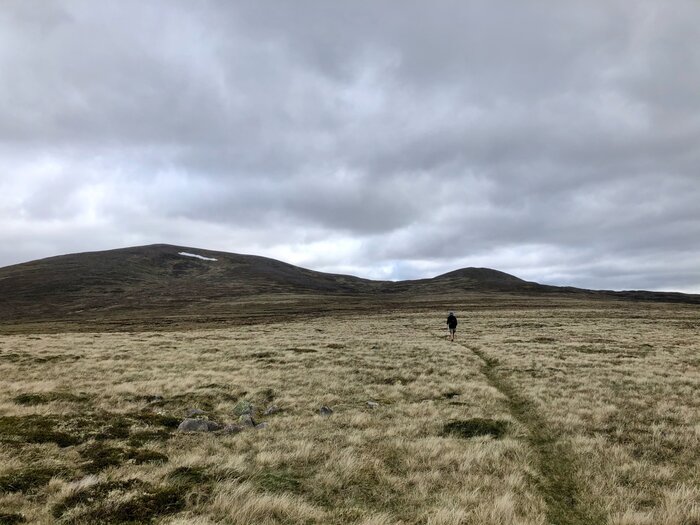 The boggy road to Beinn a’Chaorainn

Our pals were on a mission and decided to bag Beinn a’Bhuird too but me n hubby didn’t want to knacker ourselves and he’d forgotten his poles. Plus I wanted to enjoy the lovely walk back down Glen Derry. So we bid our farewells and parted company with us heading down to the Glen and them enduring more bog in a high wind. 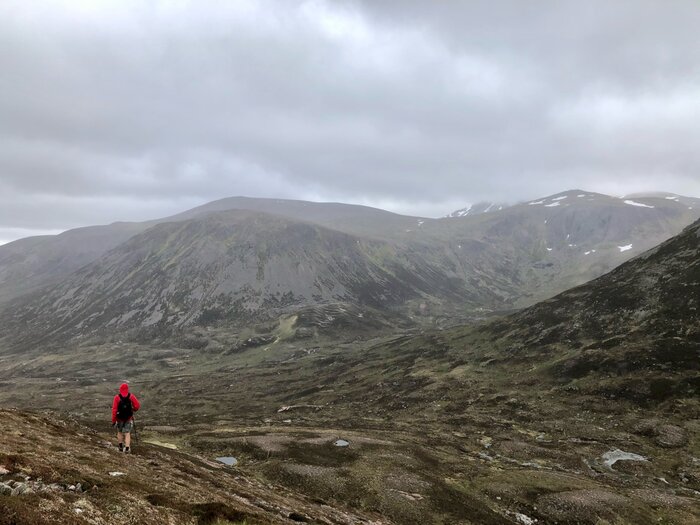 Though was a bit steep and scree filled for a wee bit, we reached the path very quickly and then the walk back out was glorious. 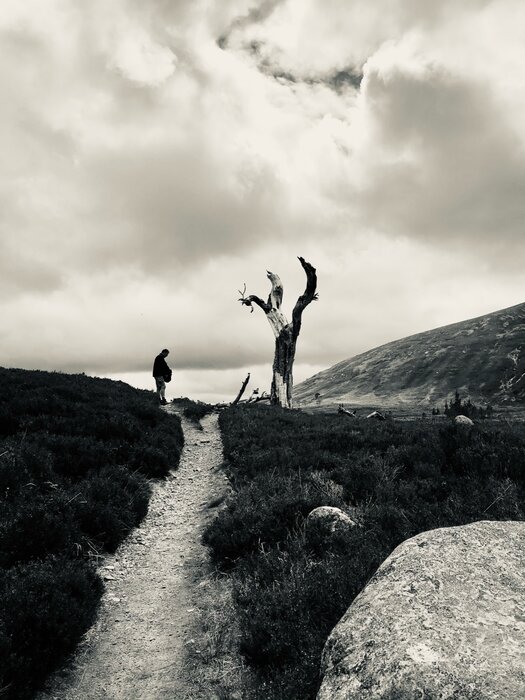 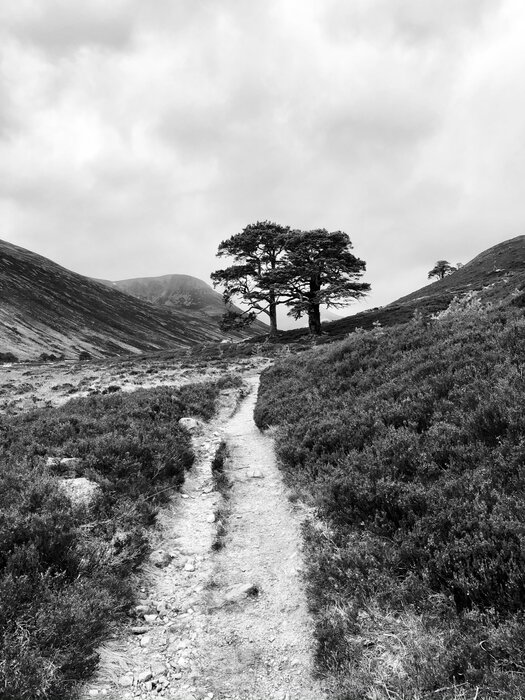 I do love it here. The bike back took no time and total moving time was 5hr10min but we stopped a lot for snacks, photos and to take layers on and off coz it was very windy up top.

Finished the day with a cone in Braemar, gawping at the display of wealth that was a Rolls Royce photo shoot in front of the Fife Arms. All said and done, I’d rather have my campervan. 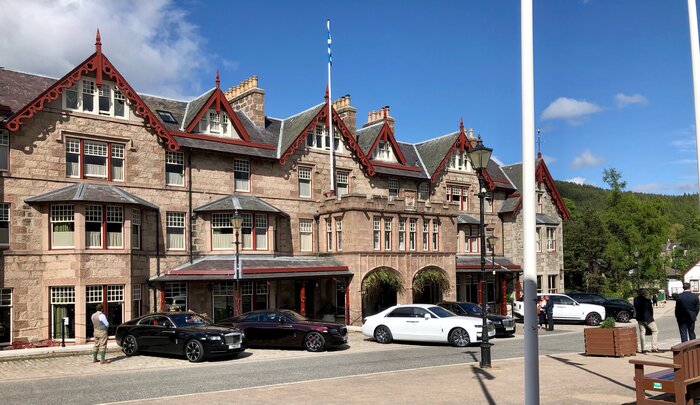