Well may i say what a fantastic site,

Started walk about 8 in the morning with 3 work collegues, we were using ben lomond as training for the caledonian challange which we are doing in June, so we thought we would bag some Munros on the way !!!!

first section was really easy through the cut down woods and on to the path and made our way up the path by this time i was in my t shirt as it was quite warm, looking back we had some great views over the loch. We stopped half way had something to eat and drink, some welcome energy

. We made our way back down the mountain on the other path, at this point it was a wee bit scary as the rocks were still covered in thick ice but managed it ok after that it was straight forward decent, came out off the clouds and we were met with the most fantastic views of the arocher Alps, made our way back down the mountain and back to the carpark, thought it was more difficult coming down especially on my legs, used muscles i never knew i had and paying for it

Now i have the bug, and hope to get some more Munros done, think the next on the list is the cobler, looking forward to that 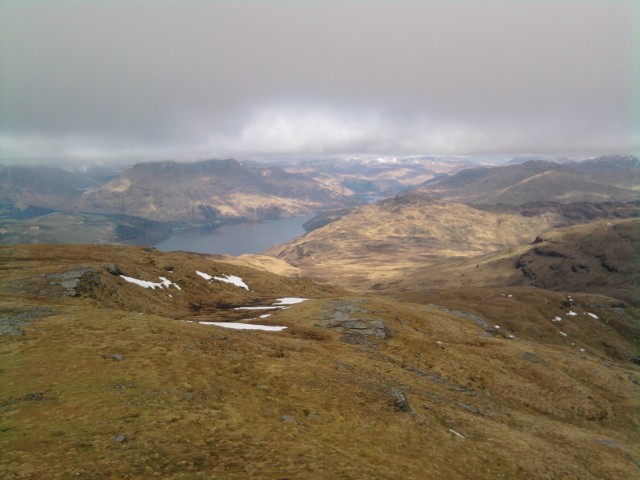 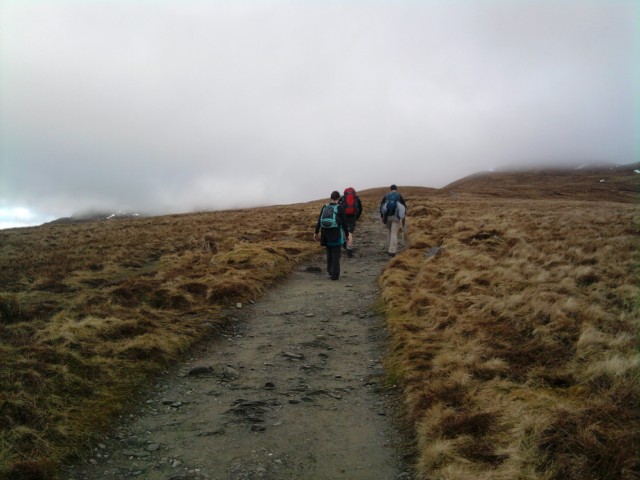 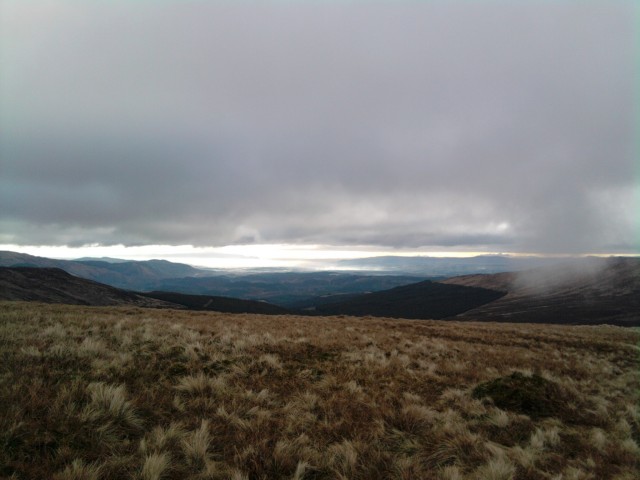 Great report and some cracking pics, though the first 4 seem to show a remarkable similarity

ChrisW wrote:Great report and some cracking pics, though the first 4 seem to show a remarkable similarity

. Despite the above ribbing

4 times i've been up that damn hill and never seen a thing!!

You've even managed to take pictures of Brocken Spectres in pics 18 and 19 - there's a lot of folks don't see them for ages!

The Cobbler isn't a munro btw - but it is a phenomenally great hill with a few adjoining munros. I heartilly recommend it.

Keep up the good work

I'm with dooterbang. Been up Ben Lomond a few times now and all I have to show for it is photos of the mist and a good soaking or three

Well done on bagging your first Ian, been up there a few times and was lucky enough to have a clear day once, the view is stunning, well worth taking a 2nd wander on agood day