Yet another day of feeling rubbish, although we had managed to do some cycling the previous day. I’ve driven past the Rogie Falls so many times and always meant to visit – today was the day. We decided to park in Contin to hopefully give us a quieter walk.

It was an easy stroll along forestry paths to begin with – there were plenty of folk out but we didn’t see many once we’d left the car park. The views out through the trees were lovely 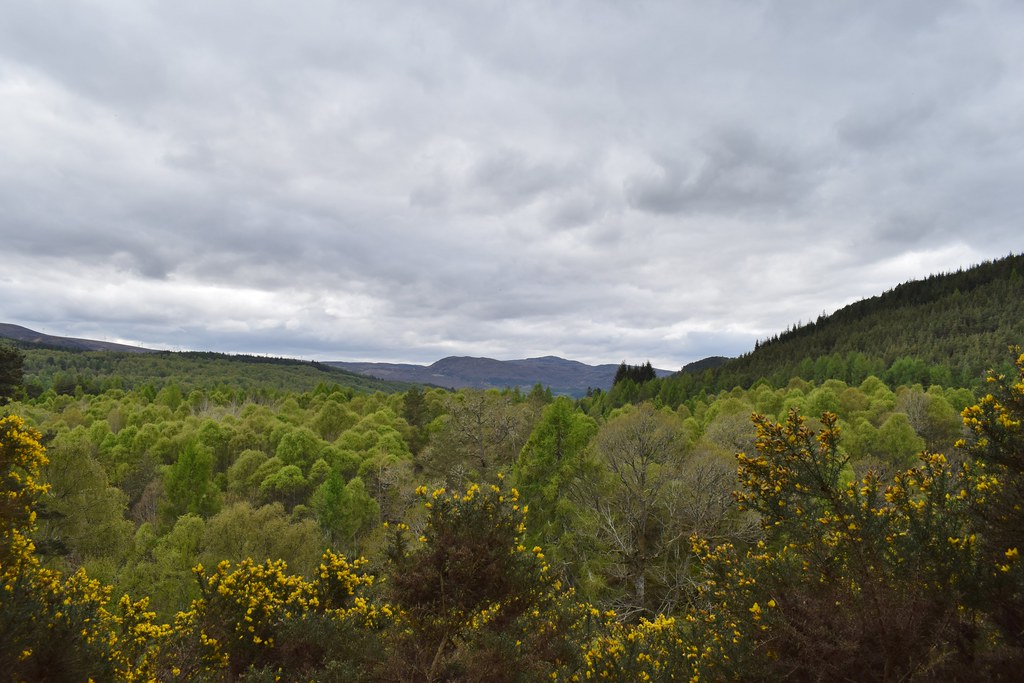 The path started climbing more steeply along the side of a smaller burn – slow going but I was coping. Malky said he and his parents had managed to get lost along here years ago but we didn’t have any issues! 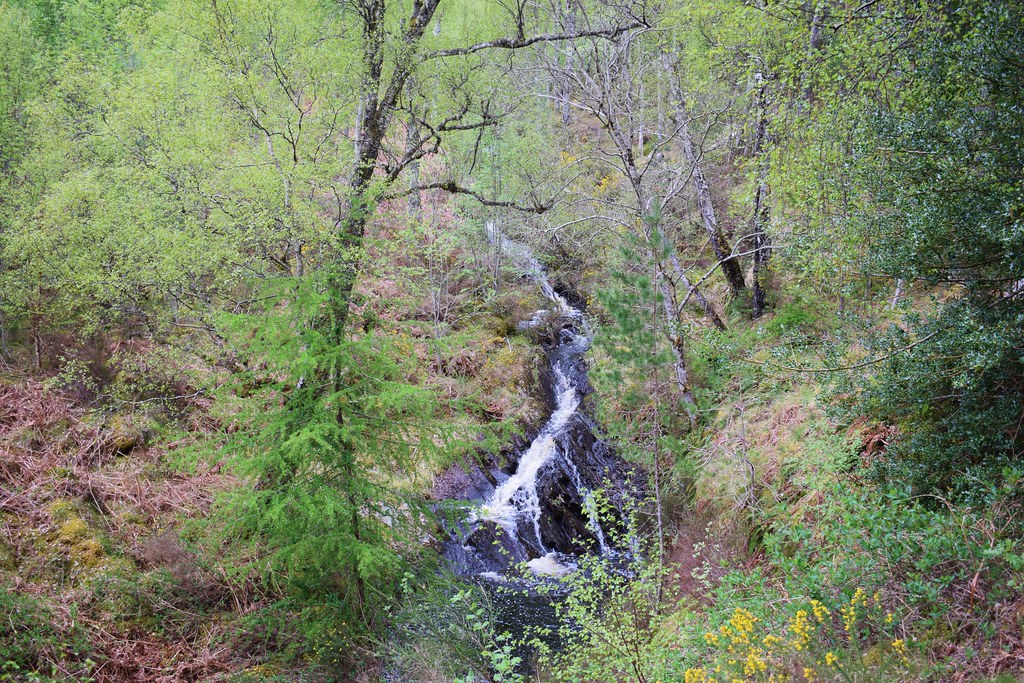 To reach the Rogie Falls we had to leave the main track and follow a smaller path down towards the falls themselves. This is where all the people were 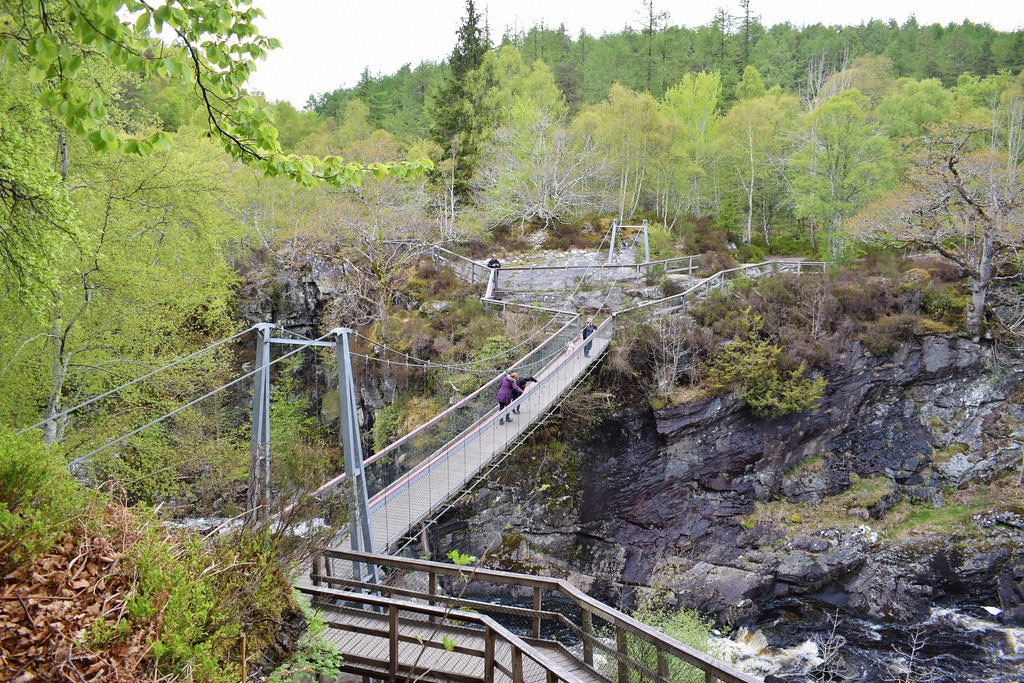 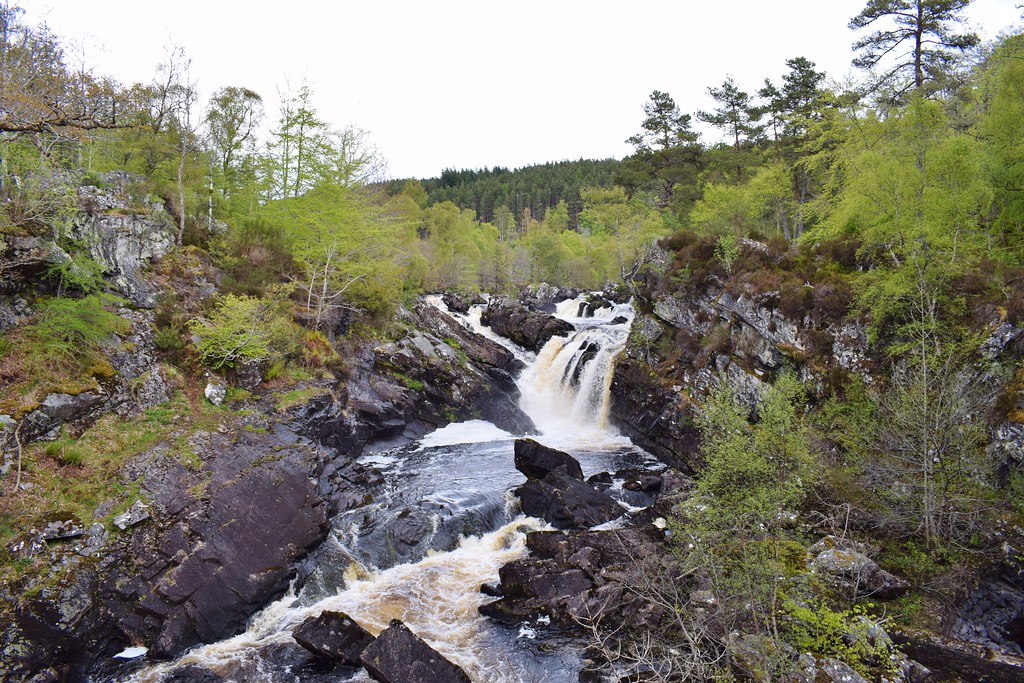 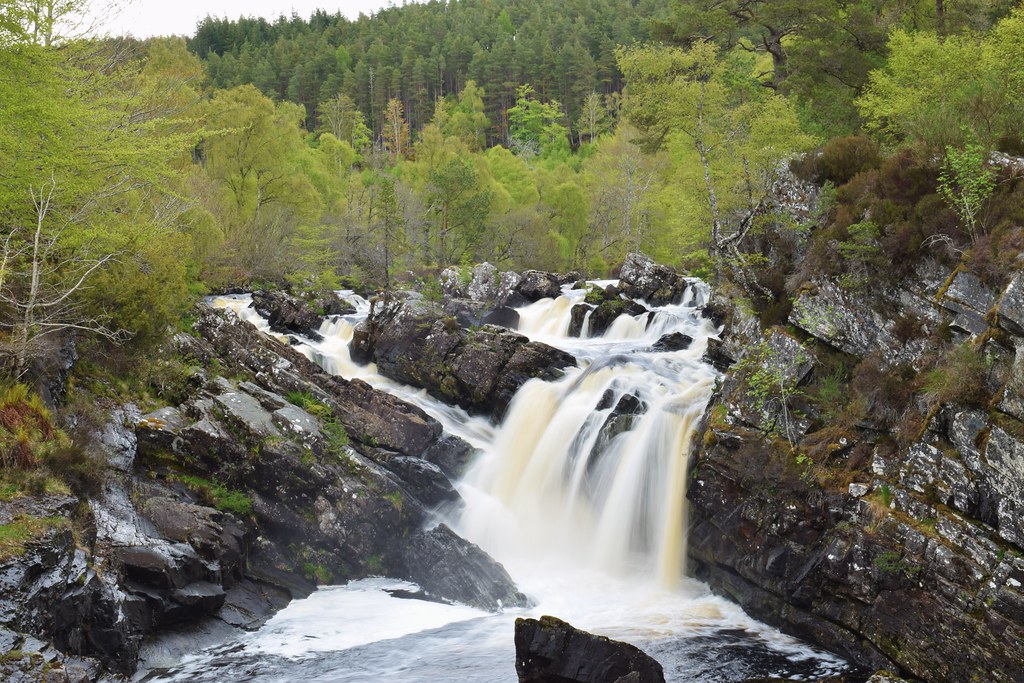 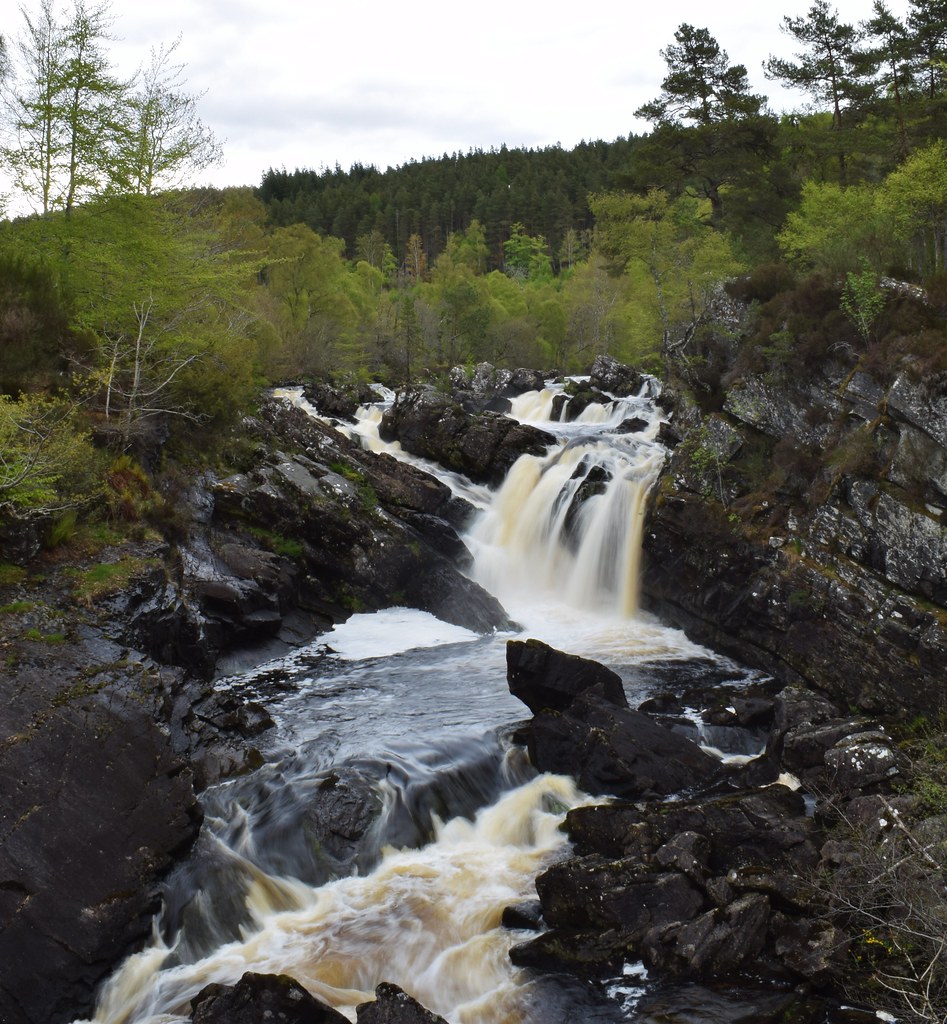 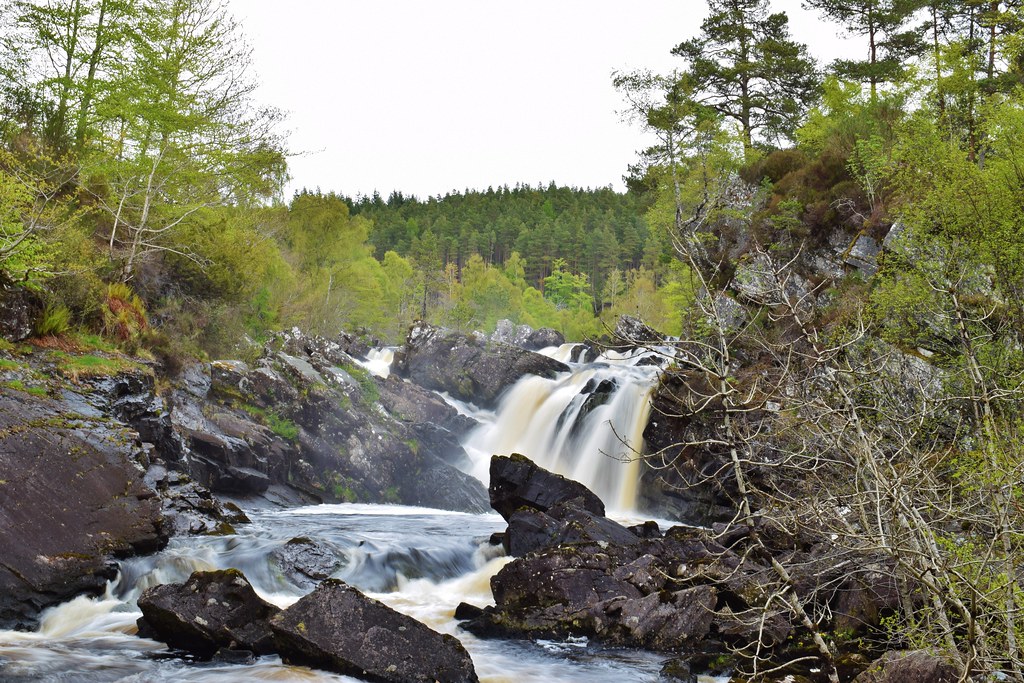 We slowly retraced our steps back to the main track before branching off shortly uphill – we decided to vary the return route with a visit to Loch na Crann, which was a lovely spot for another breather 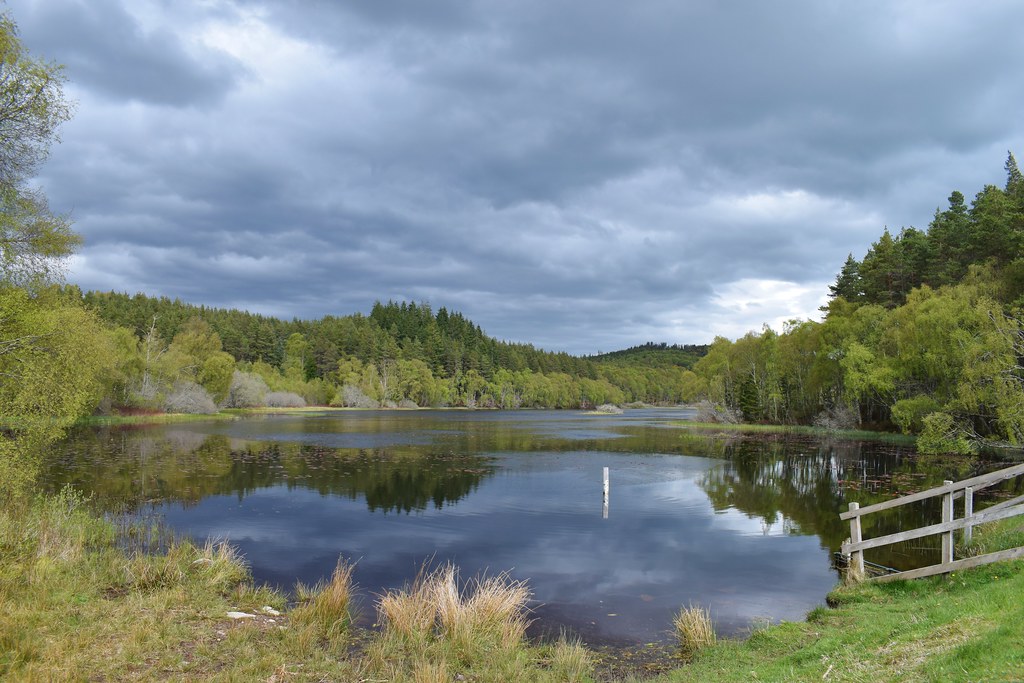 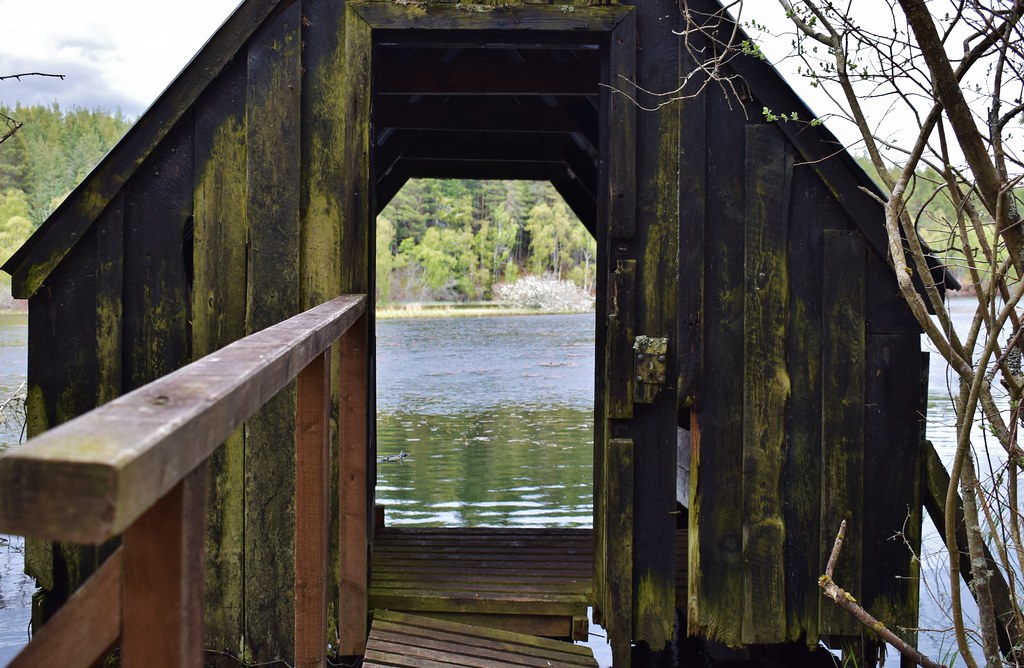 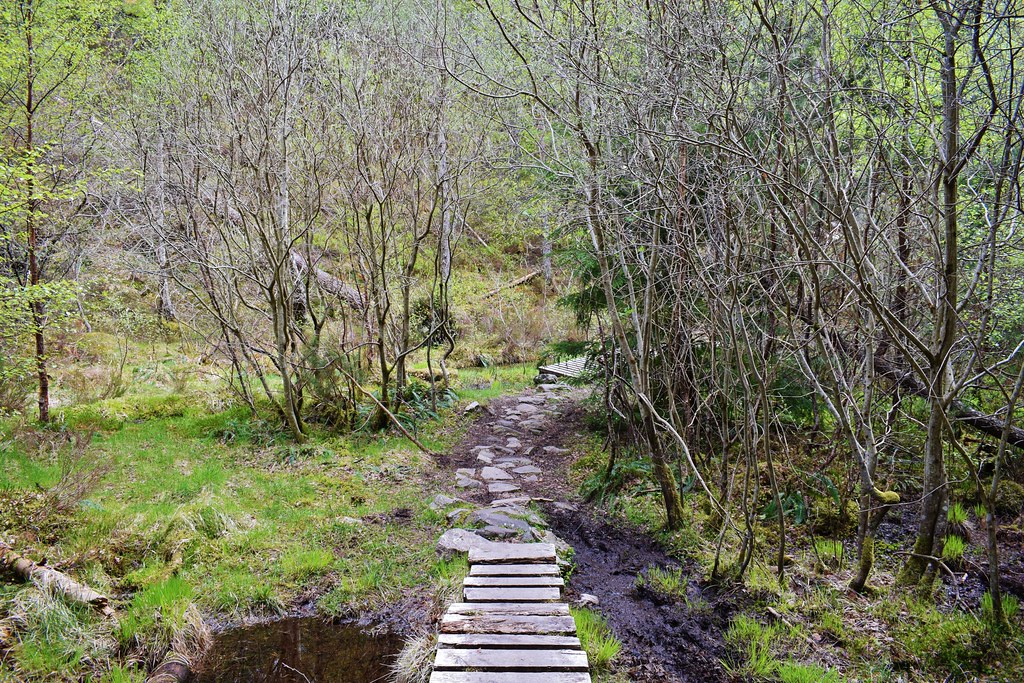 The Wyvises were just peeking out over the forest 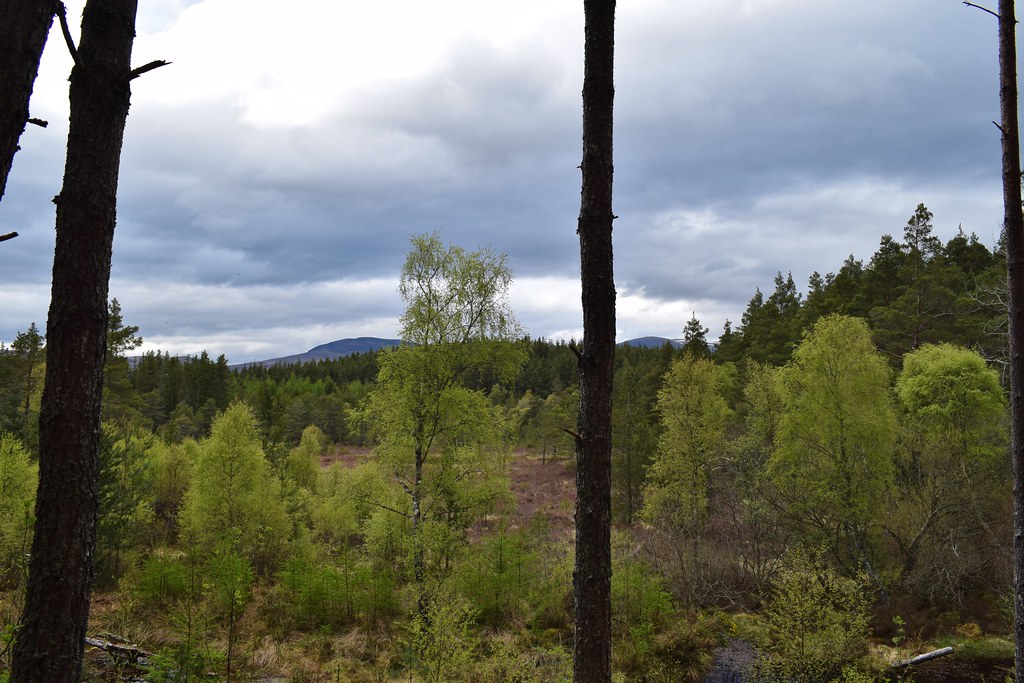 New growth spurting out of this tree! 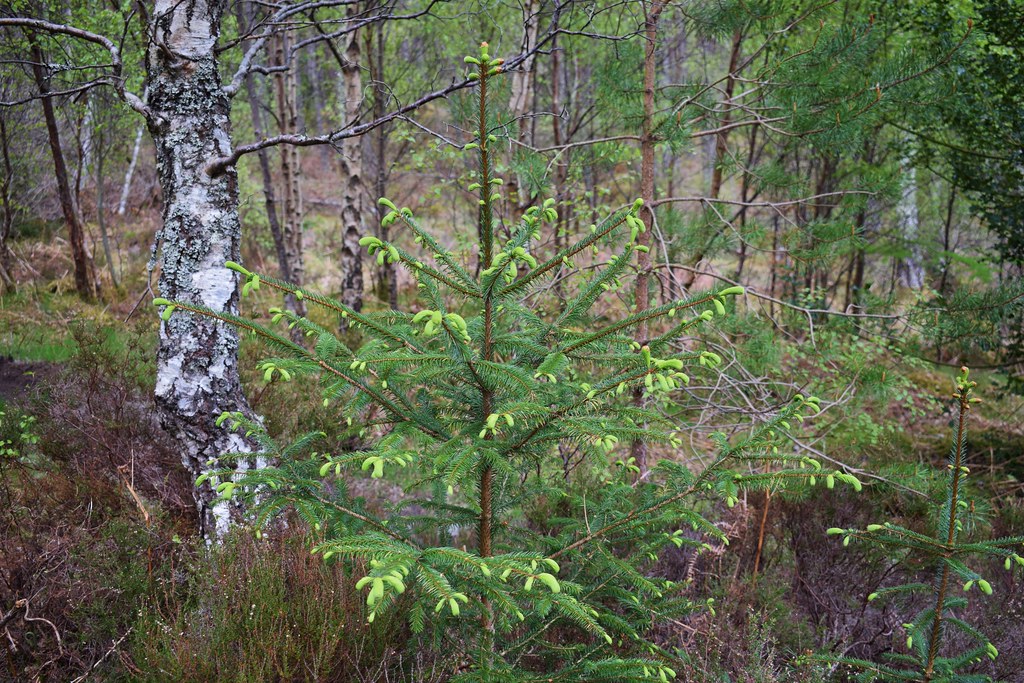 “View rock” with views down to Sgurr a’ Mhuillin 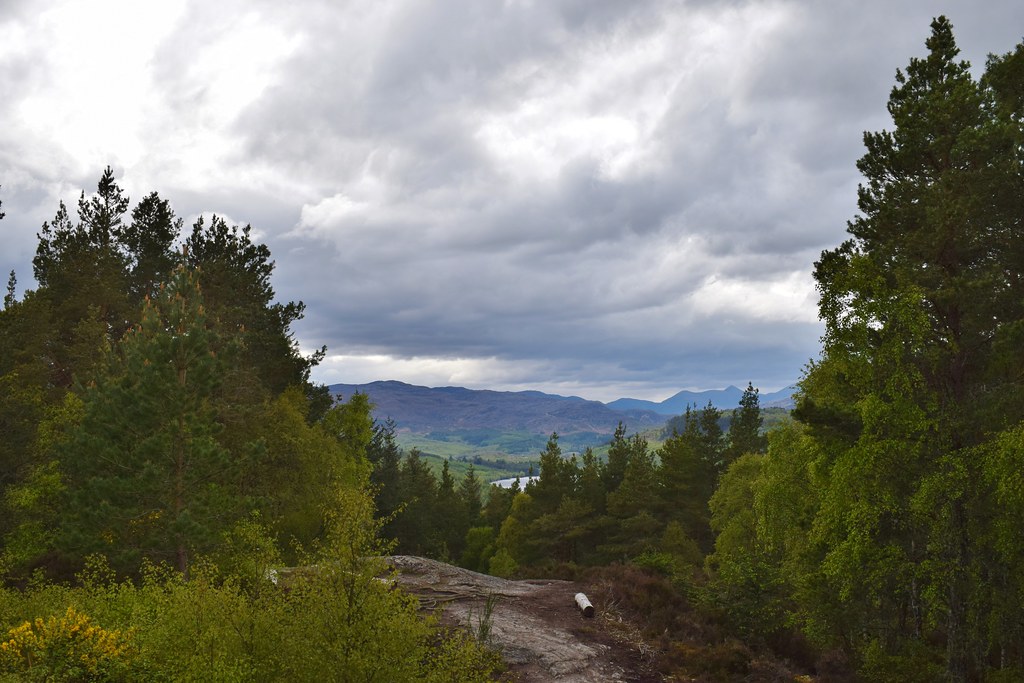 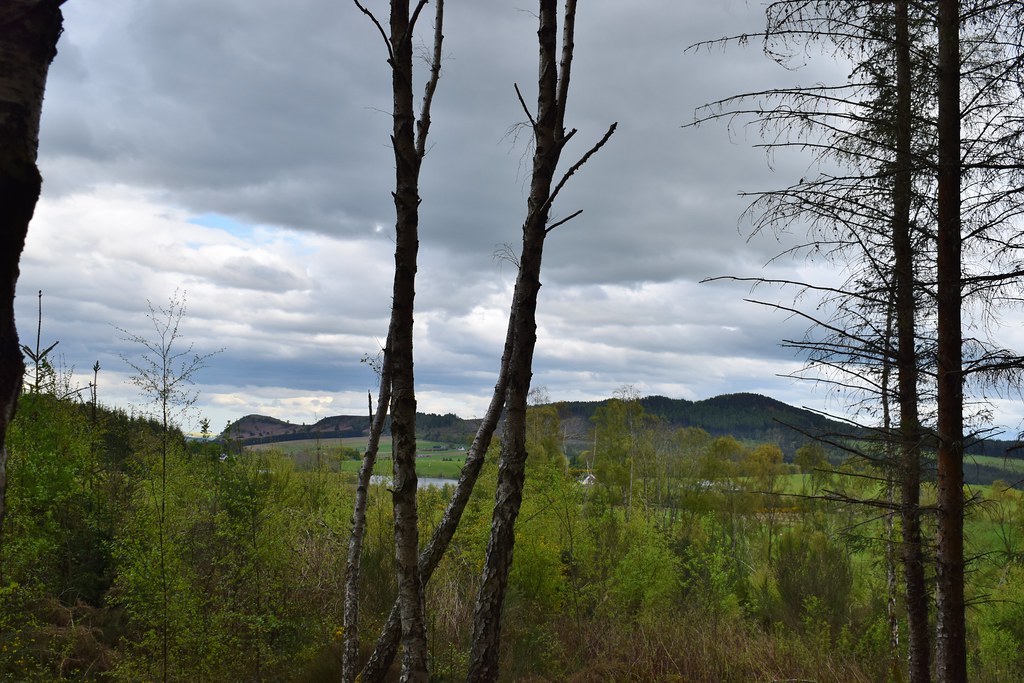 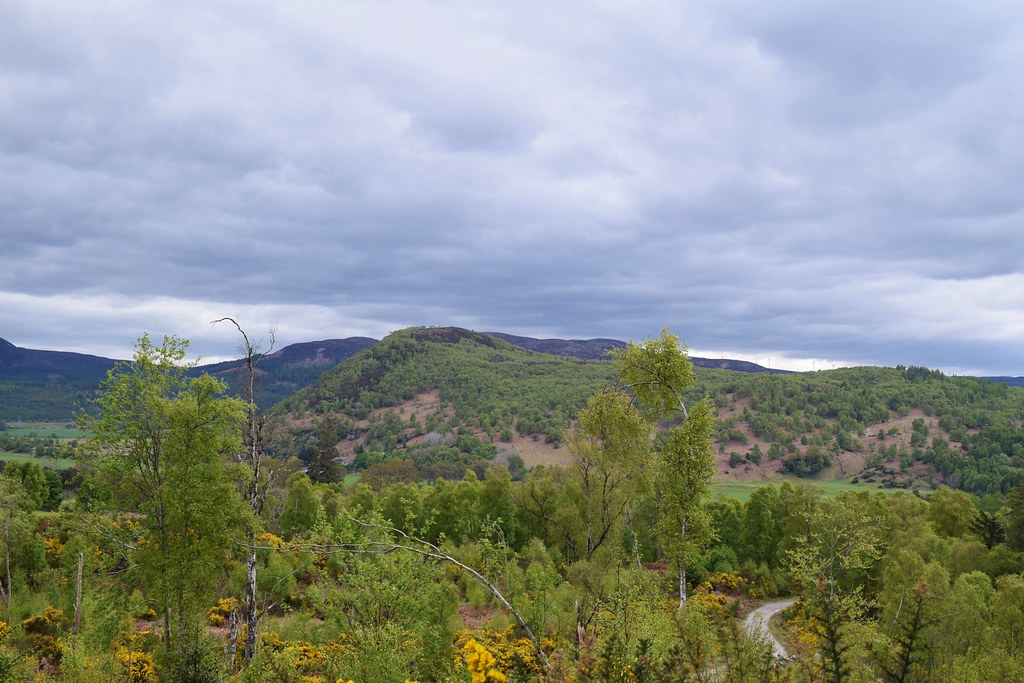 Soon we were back at the car – not really a good day for me but lovely to visit some impressive waterfalls!

activity_6829878881.gpx Open full screen  NB: Walkhighlands is not responsible for the accuracy of gpx files in users posts

Drove past these so many times in a hurry to somewhere else, "We must see these sometime." Sometime never came until we finally stayed in Contin and did them at the fag end of a day. Well worth a visit. I think you know about the Marilyn behind Strathpeffer, if I thought you didn't, I'd get out the book and look up its name, but another very short day from Contin. Even shorter is the coffee and ice cream shop in Strathpeffer.

Yup, worth going to see them and a nice area in which to go for a wander. A good few years ago we were staying a couple of nights in Strathpeffer (between weeks in Gairloch and Coylumbridge) and walked to the falls from there - much better than trying to park in the often very busy car park - cheers

The falls have been busy this year. We drove past the Rogie car park many times on trips to Torridon and Assynt, it was always packed to bursting.

We used to pick mushrooms in Contin but about 5 years ago the place was discovered by commercial pickers. Hard to find anything now and whatever is growing close to paths was peed on by countless dogs (maybe by their owners, too, who knows

). But it' still a nice area to wander about.

I hope you leave the horrible long Covid behind eventually. It must be so hard to stay away from the big hills for so long. Kevin had to take a few weeks off (he cracked a rib) and now he's already showing signs of madness (mountain withdrawal syndrome?). I think we're all addicted to some extent...