Earlsferry to Lower Largo and return

Earlsferry to Lower Largo and return


Parked the car in car park at end of main street in Earlsferry. Its actually on the Coastal Path route. Just the two of us, with plenty of time, sun shining and no wind at all.Walked down to the end of the village and over the sea shore at Chapel Ness walking around the golf course rather than through it keeping to shoreline. 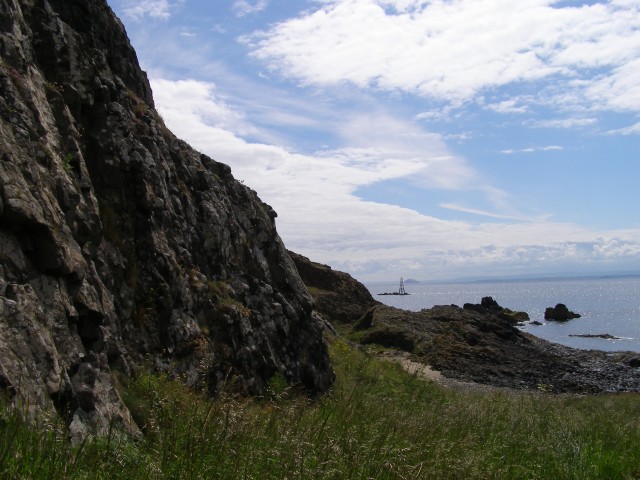 View from Chapel Ness out to Bass Rock 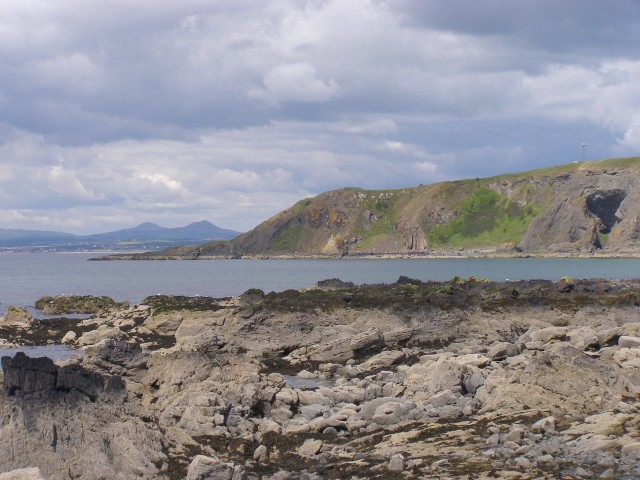 Looking over to Kincraig Point

Walked along the sands towards Kincraig Point and picked up the path from beach up the side of cliff. 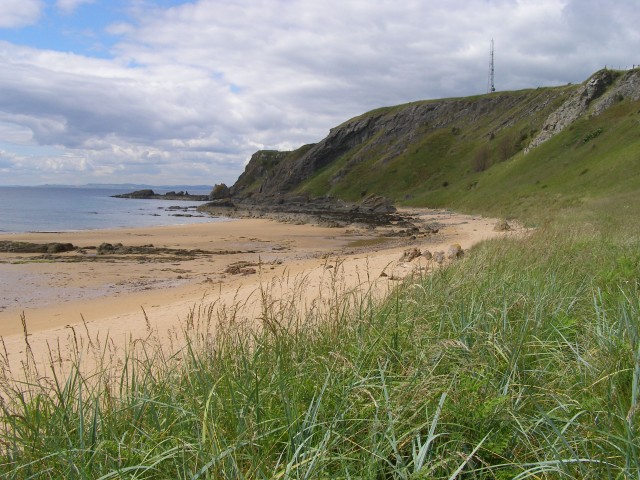 The cliffs from end of beach where path climbs up

Great view back to Earlsferry and Isle of May further out in Forth. 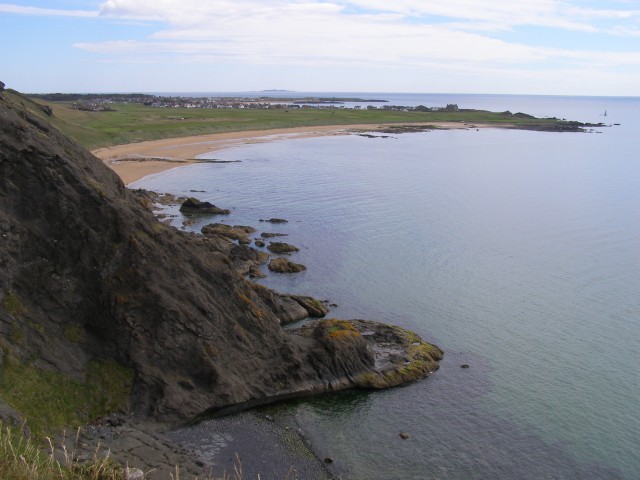 Some view over Shell Bay from the top if a little effort taken to go over and look. There's a gate and an overgrown track you can use. 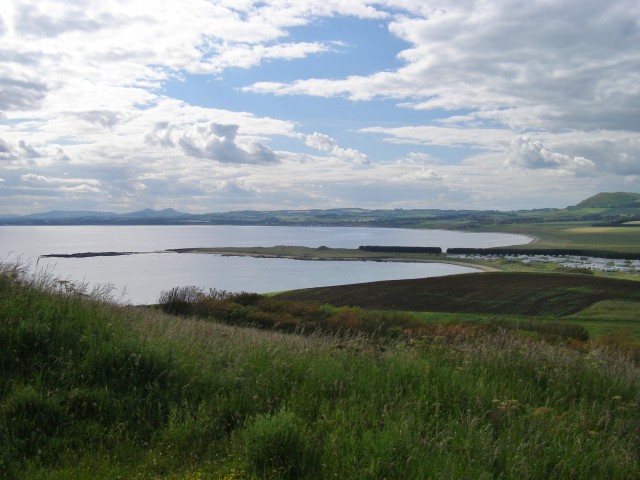 View over Shell Bay on other side

Walked along the cliff and followed a path down steps to an old war lookout out of curiosity. 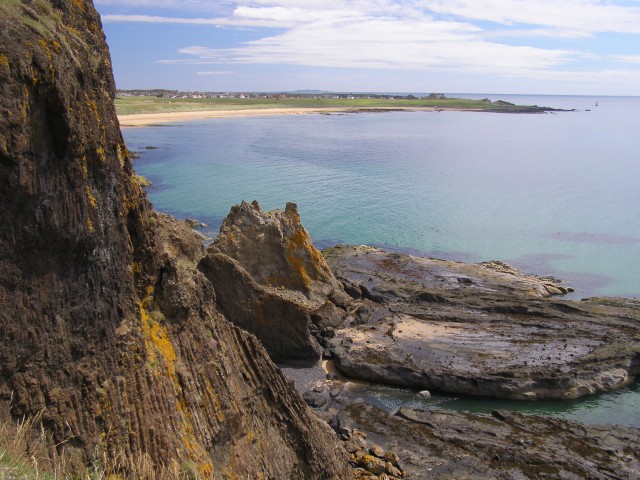 From the lookout, good view of columnar Basalt on the cliff

Lots of remnants from war scattered all along here. Back up and continued along till reached path down to cave and chain walk. Had a look down here too. 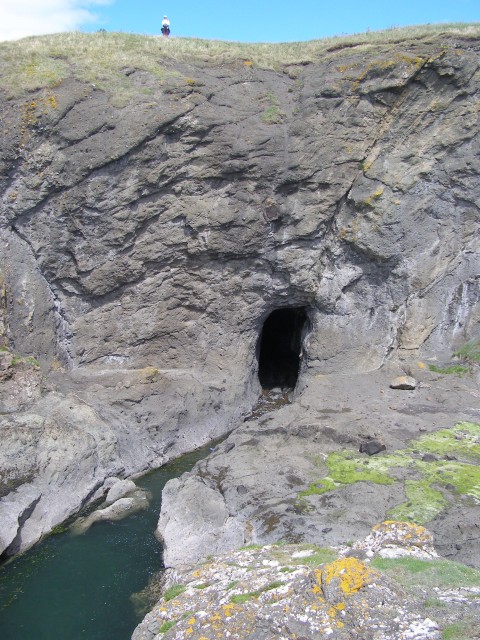 The cave from the bottom of the path down the side of cliff.

Could see bits of chain walk from cliff top. Looks like an assault course. Tide coming in so will leave it for another day. Daughter might enjoy the scramble.
Back up to path and followed it down and round to Shell Bay. Had our lunch by the sea, with a little breeze at best.
Walked along the beach at the caravan park and continued right out to Ruddon's Point for view back to Kincraig Point. Plenty of ducks in the sea. This is a good place to see them. Followed a track right round the shore. Climbed a small hill with deep blue flowers all around, Vipers Bugloss covered a wide area and plenty of moths on them too. 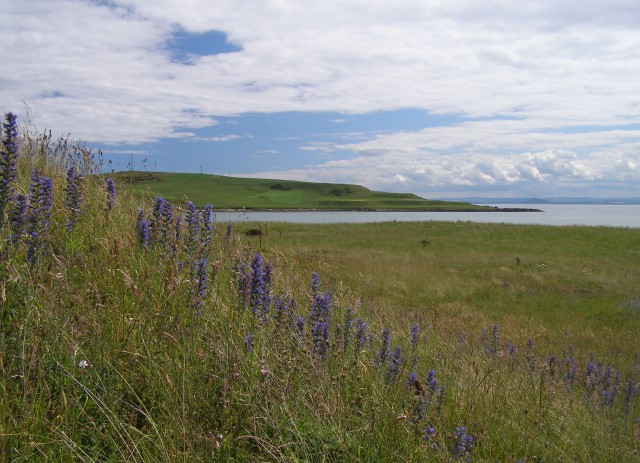 The small hill at Ruddon's Point with flowers 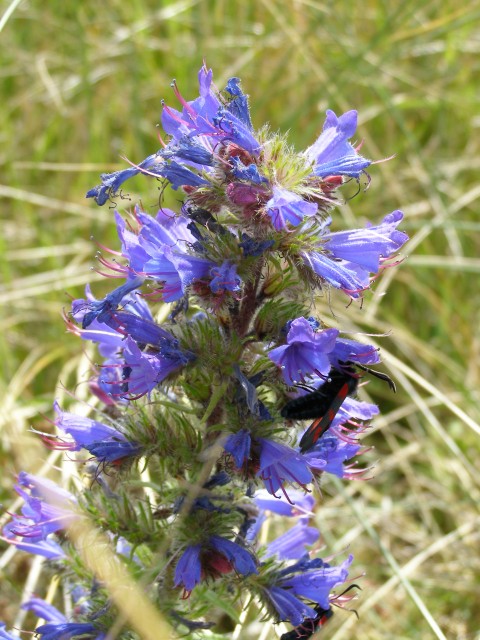 Got back to the path and walked down to the wooden bridges over burn. Starlings were resting on it in the heat. 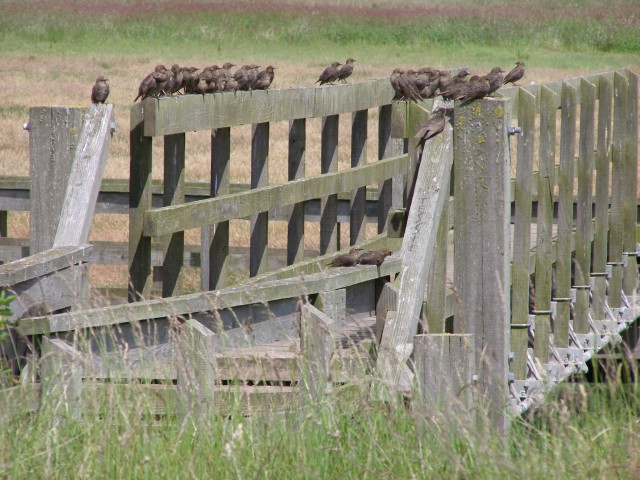 Back down to the beach and long walk over Largo Bay beach, looking at shells, stones, birds etc. Gets a bit tiring after a long time and it takes a while to cover this part. Moved up to the railway line to make it easier after Dumbarnie Links. Walked into Lower Largo and had a seat and enjoyed the view. No ice cream shop though.
After a rest, did the return walk. To be different used the path in the dunes. We saw a Reed Bunting which was very reluctant to move away so managed to get a decent picture. 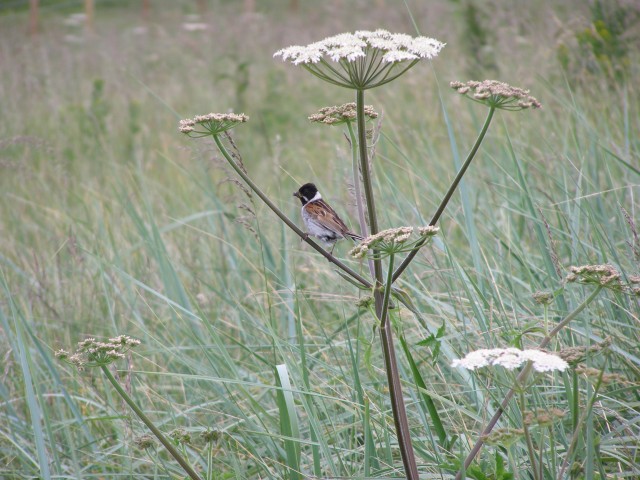 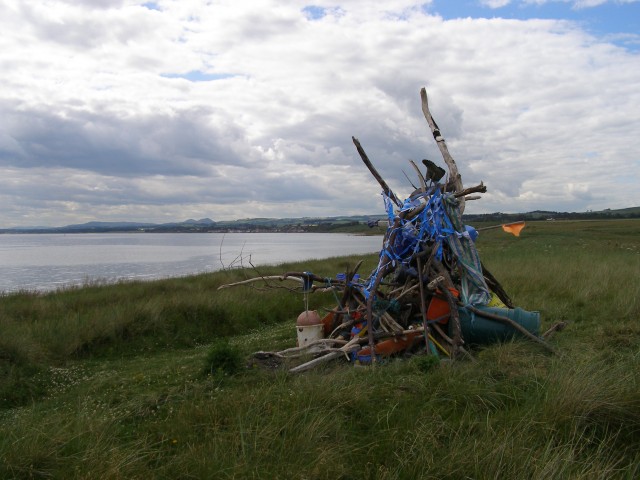 An indication of the amount of rubbish that gets washed ashore

Once over the bridge, we walked through the caravan park and then followed the path back round Kincraig Point and up the cliffs once more. 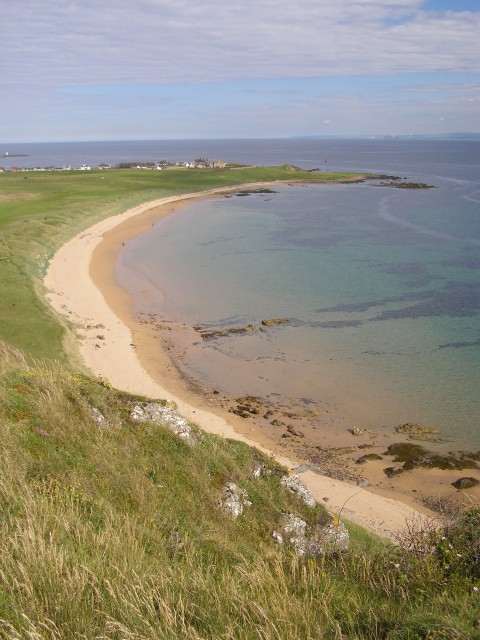 The beach from the cliff top on the way back

We kept to the dunes and the path once we came down and cut across the golf course as the path goes. We then kept walking along the track to the car park rather than go round the houses.
A long day but an adventure in many ways and lots to see. Perfect weather helps of course.

Re: Earlsferry to Lower Largo and return

Smashing photos, particularly the 2nd last one. I saw this pile the other week from the old railway line, and zoomed in on it with the camera, but still couldn't make out what it was. As a famous detective once said, another mystery is history.