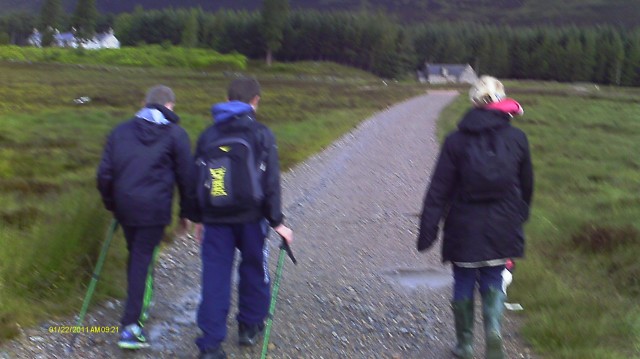 Weather not looking to good

so we headed of up to CAC CARN BEAG in what was going to be a very long day . We had planned it to take roughly 12 hrs with plenty breaks . But never expected the misty weather after the great sunny friday we had in aberdeen son Kevin and his pal Robert

but Jessie the Jack Russell was well keen even though we started at 8 am and reached the summit at about 11.30 but was glad to see the sun making an appearance 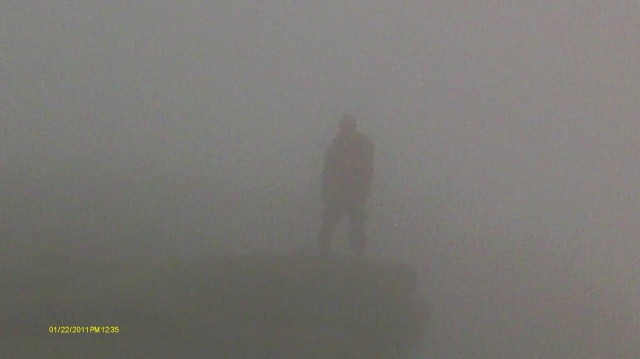 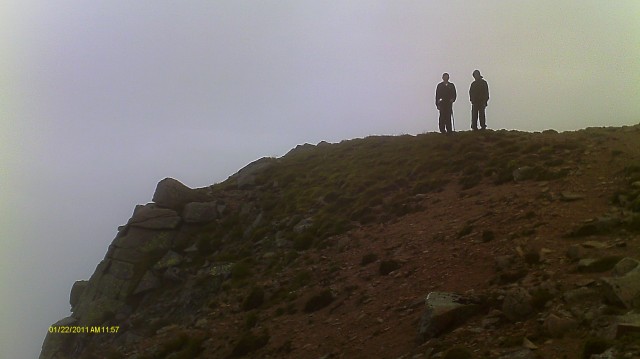 as shocked to see the remains of an aircraft which i later found out to be a crashed training plane that had been there for sometime ,,
But we reached the summit of CARN AN t-SAGAIRT MOR with some shining which brought a smile to our faces 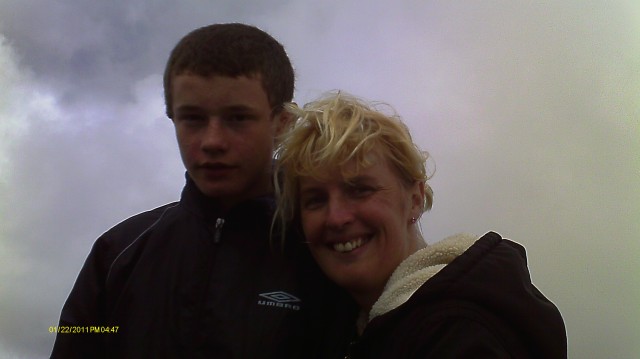 from there it was all downhill which we were glad of and sorry but we were to tierd to take anymore photos and it took us a good 2-3 hrs to get back to the car as we were all totally knackered but over the moon that we managed to do 5 in 1 outing (note the descent from BROAD CAIRN is a tough boulder field that needs to be navigated with care and some caution especially when wet )
All in all it took us around 12 hrs to do this circutand would have been more enjoyable in better weather buy thats scottish weather for ye !!!!!!!!

get out and climb wrote:we summited BROAD CAIRN where we seen a Norwegian flag

I hope you took the flag down from the cairn & carried it back with you,no need for flags of any type left to be stuck in any cairns,this is just another form of litter,as the saying goes,leave only memories,take only pictures

Well done on a nice round. That clag looked particularly dense.

Good effort all round.

Nice effort in such horrible clag - middle of July you'd hope for a few more bits of sun.