The bridge under repair the start of the climb to Lochnagar The north corrie of Lochnagar in the sunshine 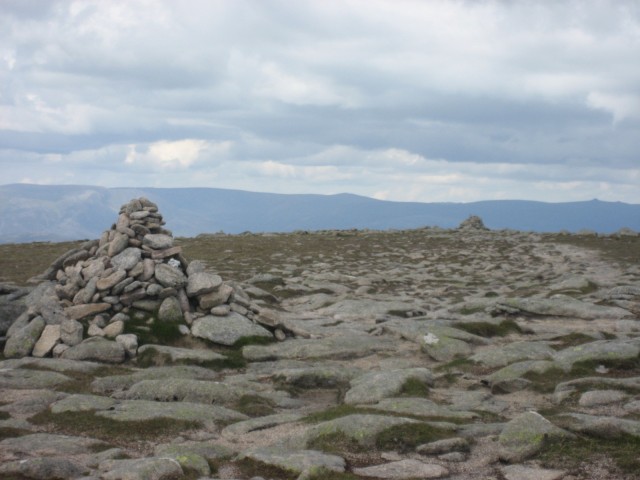 The track to Munros 4 and 5 Eagle Rock and the White Mounth The Loch side house 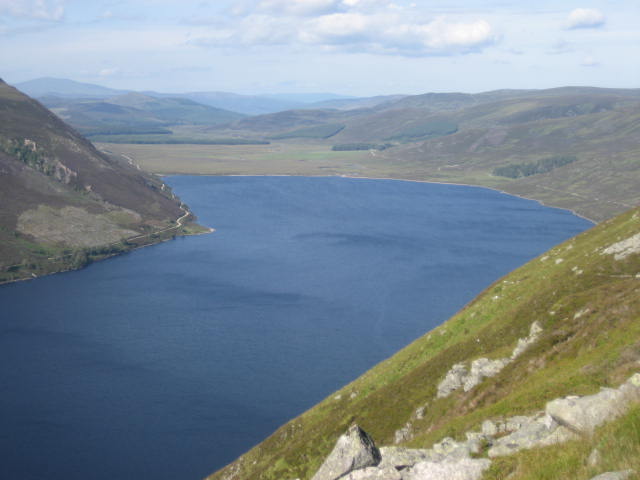 The track both sides of the Loch