A Sunday walk this week for a change, it was something to do with being in no fit state to walk on Saturday morning following a good night out on Friday. Saturday wasn't entirely wasted though spent hours wandering around Edinburgh and after months of deliberation managed to buy a new pair of boots, went for Meindl Burma Pro, hope I made the right decision but only time will tell. I didn't wear them today they will need a few gentle walks around the park with the dog to break them in a bit before tackling a hill.
I had an early start from Edinburgh and was amazed by the weather, it was the best morning we had experienced for weeks, but by the time I reached the van in the layby on the A85 between Loch Earn and the turn off to Killin the cloud was down and there were spots of rain in the air. Not that I noticed when I had a bacon roll and a hot mug of coffee in my hands, I timed my arrival perfectly just on 09.00 as the van was opening up.
I soon reached my destination, the car park in the layby near Kirkton Farm just past where the West Highland Way crosses the A85, I started walking at 09.45.
I headed across the river bridge towards Kirkton farm and the start of the walk. Most of the walk reports for Ben Challum mention the boggy conditions most of the way up so I decided to vary the route a bit to try and avoid the worst of the bog. Instead of turning off the land rover track immediately after crossing the rail line I walked just a bit further along to where the track finishes and then headed up from there. There is no real track to follow just a sheep track part way up but I kept heading for the higher ground and successfully avoided the worst of the bogs. The route I took joined the main path over half way up which is past the worst bits of bog.
By now the weather was tremendous with patchy cloud and warm sun, I ditched my fleece in the first 5 minutes and didn't put it back on until I stopped for lunch on the top. The final part of the walk to the summit is very enjoyable with a decent enough path, what makes it even better are the views all around.
I reached the summit at midday and sat near the cairn with my binoculars, the view North looks directly down onto Stob nan Chlach and across to Creag Mhor and you can clearly make out the parallel tracks running up Glen Lochay. Looking back towards Crianlarich you have a great view of Ben More and the mountains to the West of it, whichever way you look there are great views. To the North West Beinn Dorain with its symetrical slopes stands out from the surrounding mountains and to the east Meall Glas which I walked earlier in the year.
One thing that did spoil the view for me was the discarded banana skin and orange peel that some lazy b.......d had dumped by the cairn; it never ceases to amaze me how someone can come to such a fantastic spot and spoil it with their rubbish. I have a habit of picking up other peoples rubbish when I'm walking and keep a small plastic bag in a side pocket just for that purpose so it doesn't spoil it for everyone else.
I took the well worn track on the way down, it certainly is very boggy in places so it is worth taking the track I used on my ascent. I managed to slip in the mud twice which is one good reason why I bought a new pair of boots as my old Brashers are pretty smooth on the bottom.
I had a good laugh when I saw the sign near St Fillans Priory; I take it the pony just a bit further along the track can read and close gates after he passes through, smart horse.
I reached the car exactly 4 hours after I started and really enjoyed the walk (apart from the rubbish on the top). 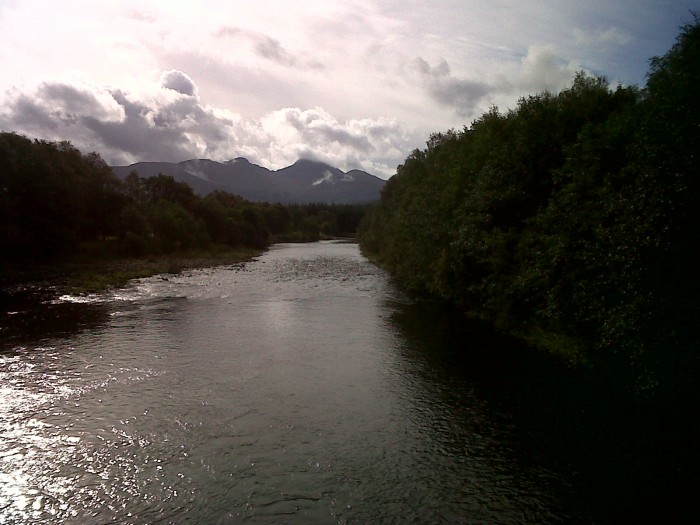 The river crossing from the bridge near the A85 The graveyard near the ruins of St Fillans Priory The summit ridge of Ben Challum The tracks leading up from Glen Lochay 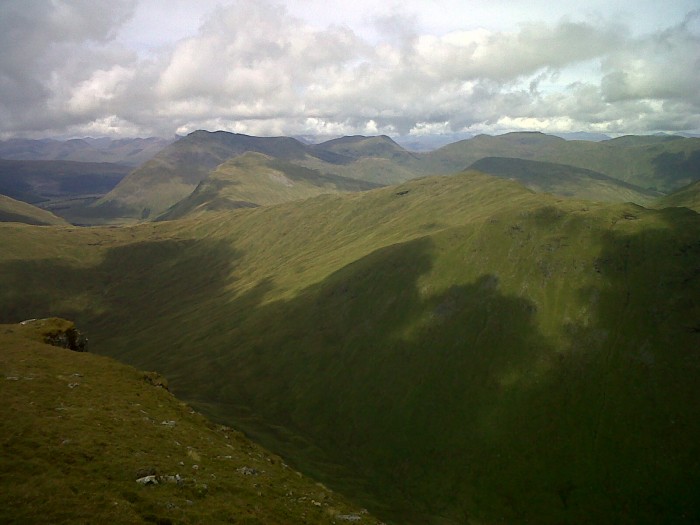 South along the ridge and back towards Cruach Ardrain 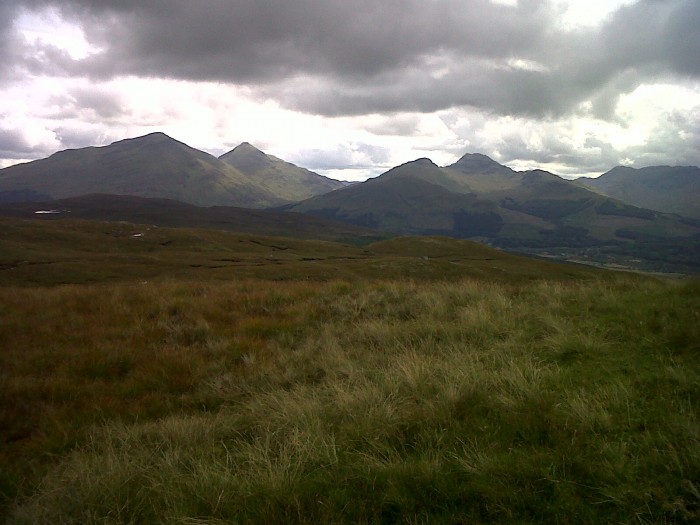 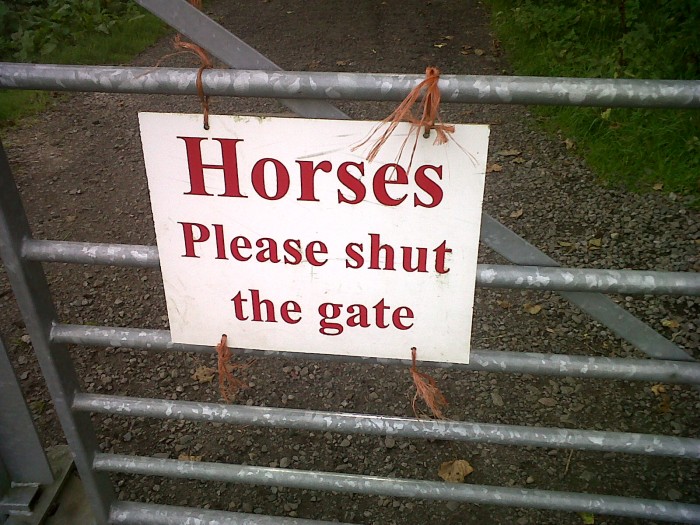 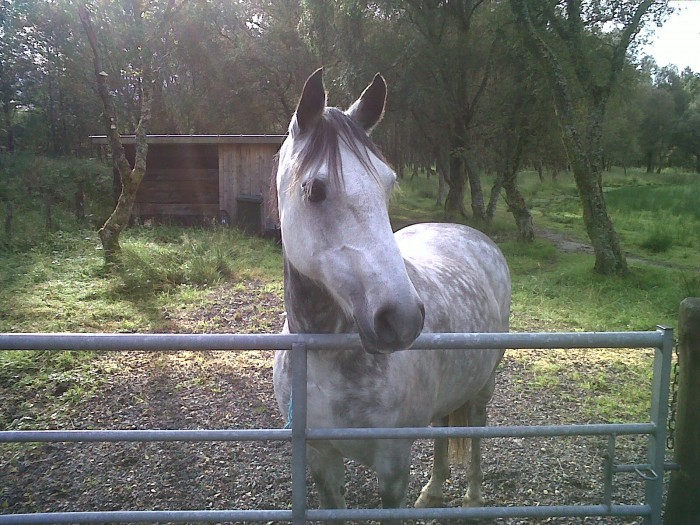 Re: Ben Challum (or who invented banana skins)

Yip very funny, although the horse does look like it could out smart most people esp the dumb ##### that left the s### on the hill!!!!

Re: Ben Challum (or who invented banana skins)

jr328bmw wrote:Yip very funny, although the horse does look like it could out smart most people esp the dumb ##### that left the s### on the hill!!!!