A bimble on Bennachie

A bimble on Bennachie


It had been quite a while since I had walked up Bennachie, despite it being my local hill only a few miles away. I also fancied going on a bimble (my favourite made-up word of the moment) given the sunny weather and blue skies. So I decided to combine the two and have a bimble on Bennachie.

I vaguely considered cycling to the start of the walk, but I wasn't feeling that energetic, so I lazily drove across to the Rowantree car park. I was soon walking up the Maiden's Causeway, through pleasant woodland until I emerged onto the gentler slopes covered in heather. As I gradually ascended the top of the Mither Tap gradually revealed itself. Through the heather on the Maiden Causeway A sign to Craigshannoch diverted me to the right, and soon I reached a cairn, not realising until I checked the map that this was indeed the top of Craigshannoch. I continued to Little Oxen Craig, where there were excellent views north. I recognised Oyne and Old Rayne below. 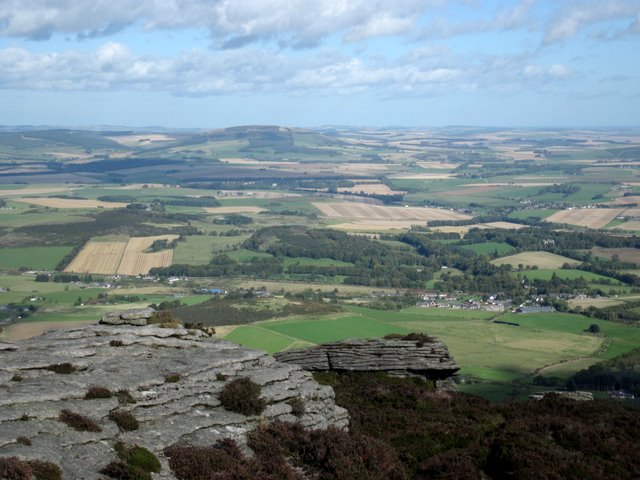 Oxen Craig was the next stop. It was then time to head to the Mither Tap, and as I got closer I saw the outlines of lots of people and heard plenty of voices at the top - definitely the most popular summit on the Bennachie range, unsurprisingly... 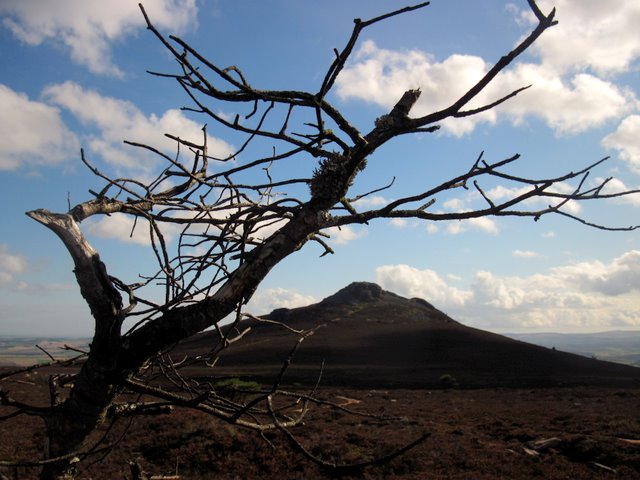 Towards the Mither Tap I made my way up the stairs, passing many people on their way down, and happily the summit was no longer very busy so it seemed like I had it to myself for a few minutes. After a short while I descended on the Maiden's Causeway, into the trees, stopping again to admire the wind-shaped larch near Hosie's Well and the Scots Pines further down. 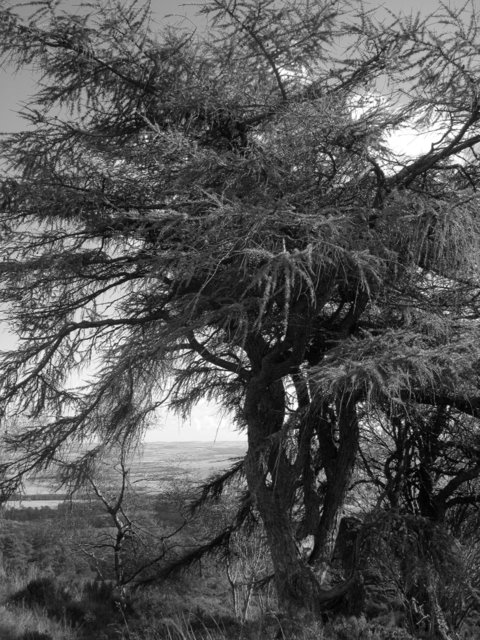 A fine bimble - I should do that more often!


bennachie.gpx Open full screen  NB: Walkhighlands is not responsible for the accuracy of gpx files in users posts