Started the day with a surprisingly sunny morning at about 8.30 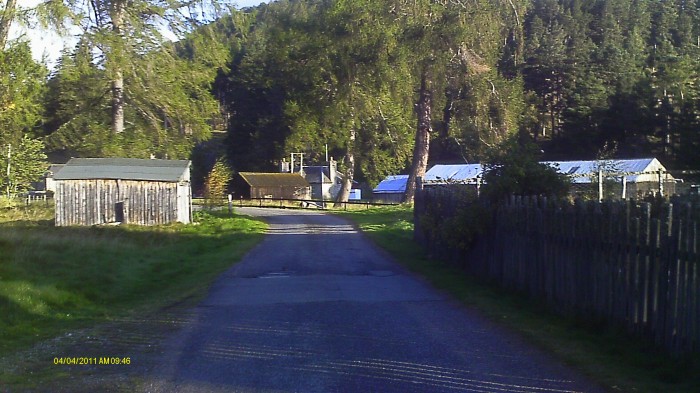 After a bit of confussion with the directions to get to the Slugain ( where yer told to turn left or right at the fork but there are a few forks that are not on the directions ).
we finally got to the well named fairy glen which ais a great place for a rest well sheltered and well hidden in the middle of the more rugged terrain 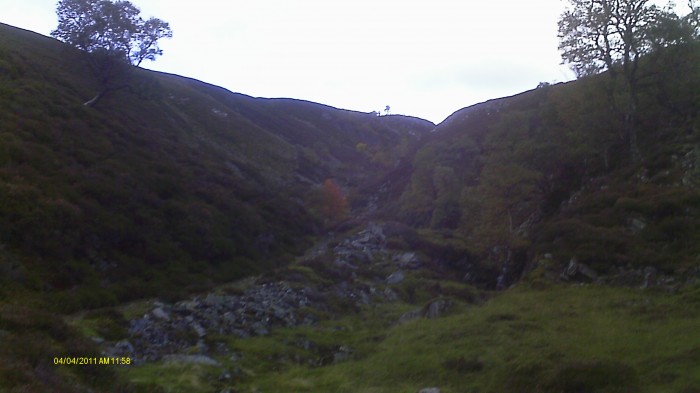 .
after a wee break it was time to head off again to find ben avon and when the glen opened up the view was very pleasent which was enhansed by the still shining sun.
then we got to the path also known as the sneck which was probably the steepes part of the day so far 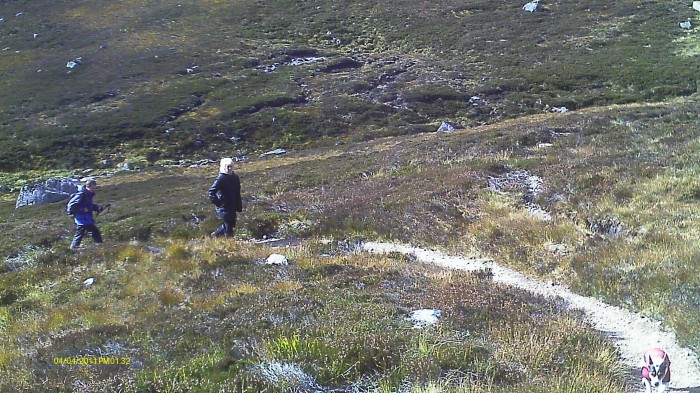 which brought us up past clach a'clerich 9 the large boulder seen from the foot of the sneck.
as we appraoched the bealach at the foot of ben avon we stopped to view the Slochd Mor wild 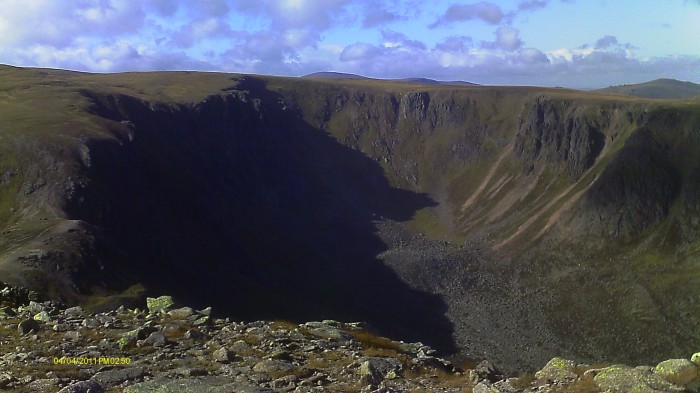 which in a fine day is an amazing view .
so off we climbed up the side of Ben Avon to the top where could see the huge tor of Leabaidh An Diamh 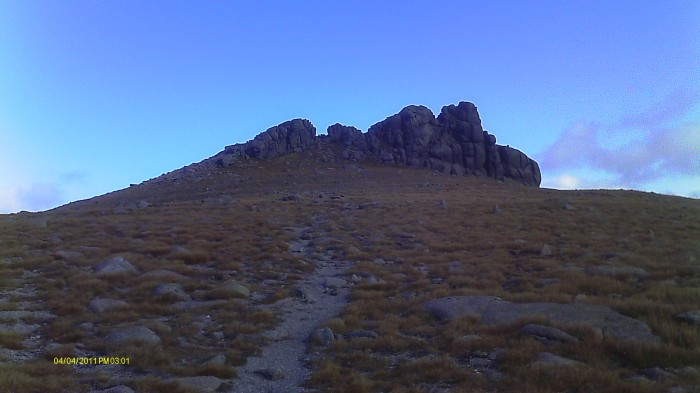 .
it was a welcome sight and a great wonder how these are here on this landscape and we rested theree for a while and enjoyed the views and took a couple of pics 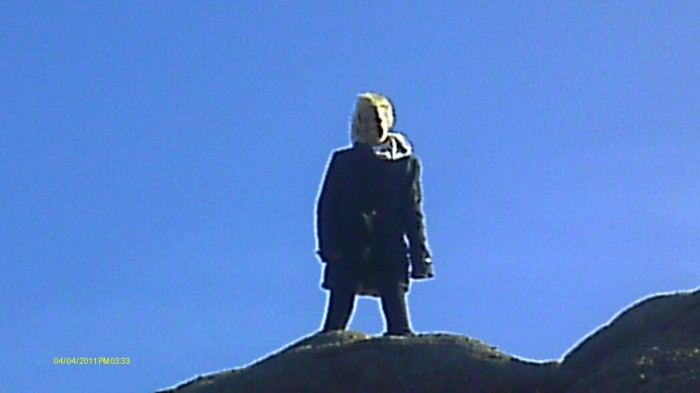 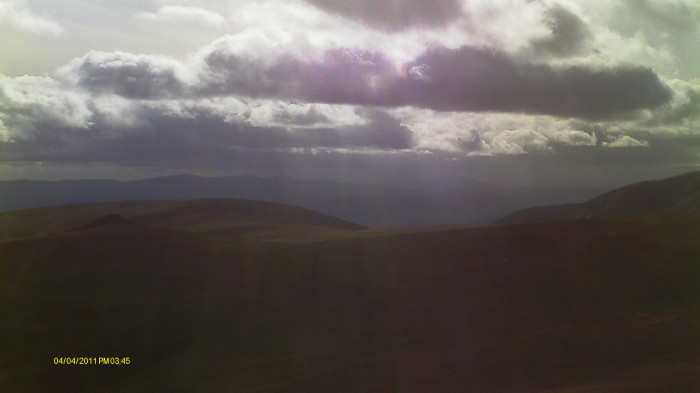 .
after a well earned break we decide to head of home which was a rather quick feeling walk( well for us as jessie the jack russel was getting a bit tierd ) 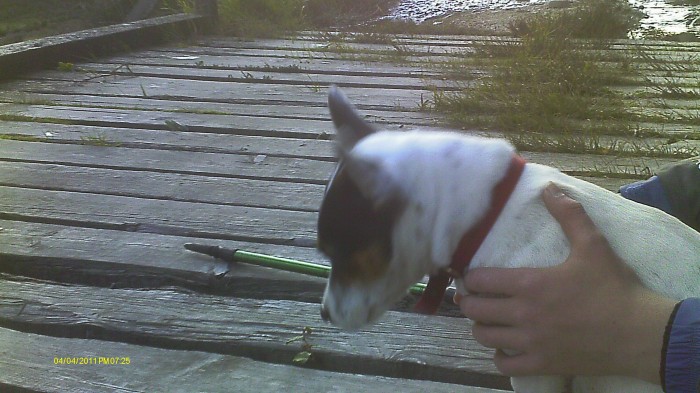 as you can see and arrived back at the car at about 7.00 and didnt take long for Jessie or Kevin to fall asleep on the back seat but all in all it was a great day with great weather and recomend it to anyone who wants to give it a shot 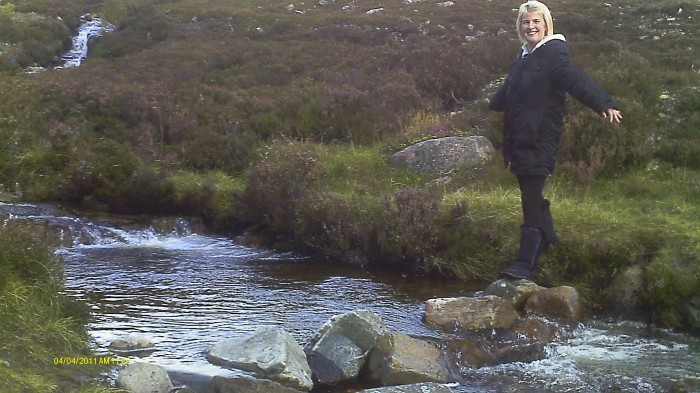 get out and climb wrote:caused the wife some concern as she forgot her boots and done this walk in her ugg boots

Really like that IMAG0062 picture. I got no views when I did this walk

but I'd heard there where views like that to be had on a good day.

get out and climb wrote:caused the wife some concern as she forgot her boots and done this walk in her ugg boots

What a smashing view of the corrie. It has been a very long time since I was there and don't know if I'll ever be there again now but thanks for the nice photos anyway.