Left Aberdeen at 6am and headed to Glenshee ski centre, rain was pouring down most of the way and was still a bit drizzly when I got to the car park after dodging some deer just past Braemar. Was still dark so waited till a bit brighter just before 8am, walked past centre and followed tows up towards Carn Aosda, path was ok even with the amount of rain that had fallen last bit was a bit steep, no view here so only stayed a few mins before heading over towards Cairnwell passing the loch which I could just about see. 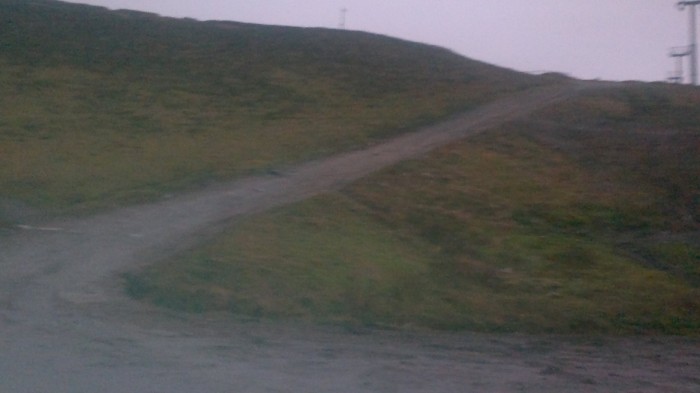 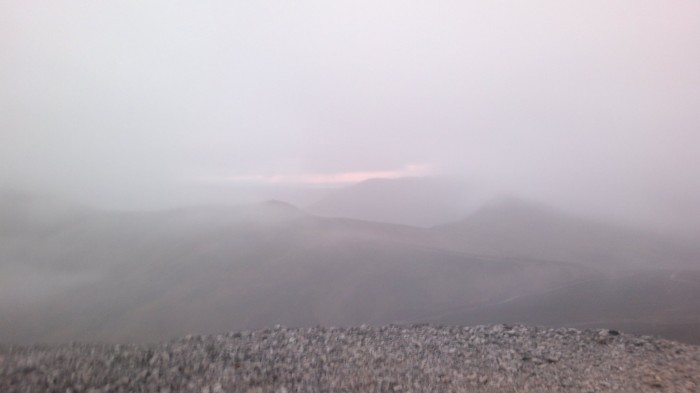 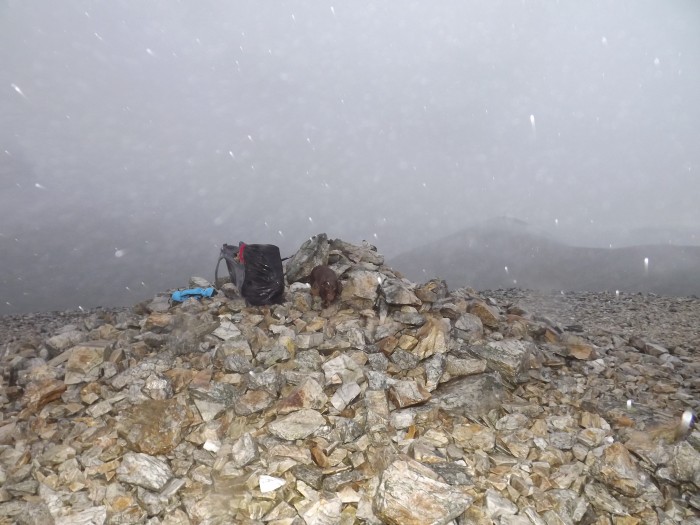 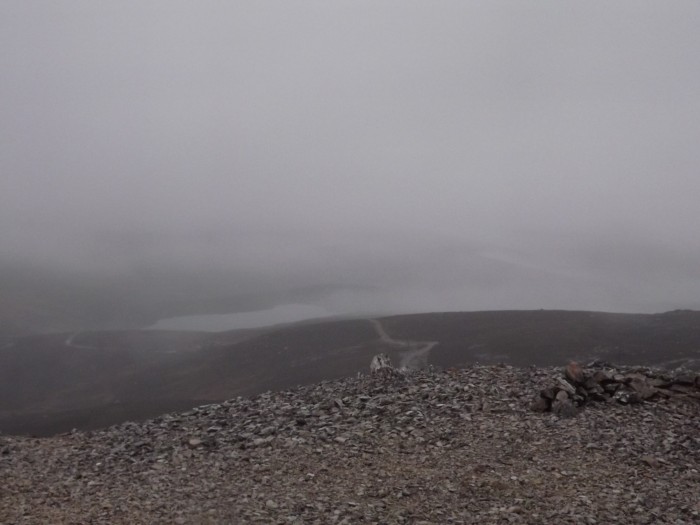 Stopped off at cairn 873m on the way over for a little rest and a bit of food before following the ski fence up to Cairnwell, which is disappointing with the stations, unless looking south but no view here either and didn’t look like the cloud was going to budge. 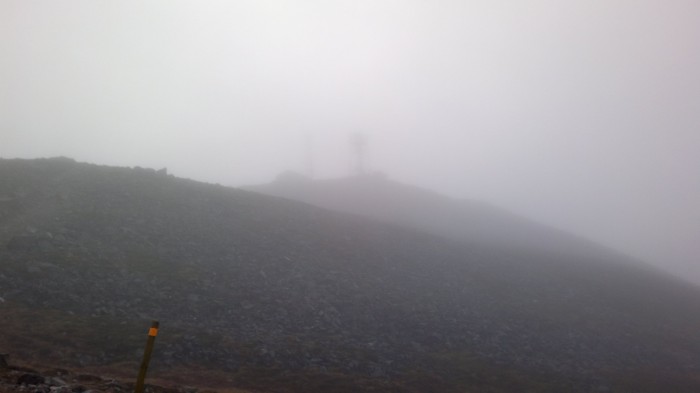 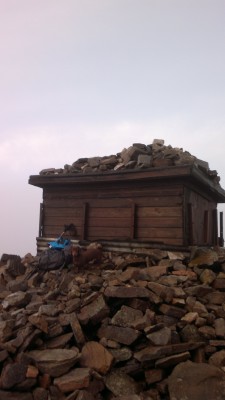 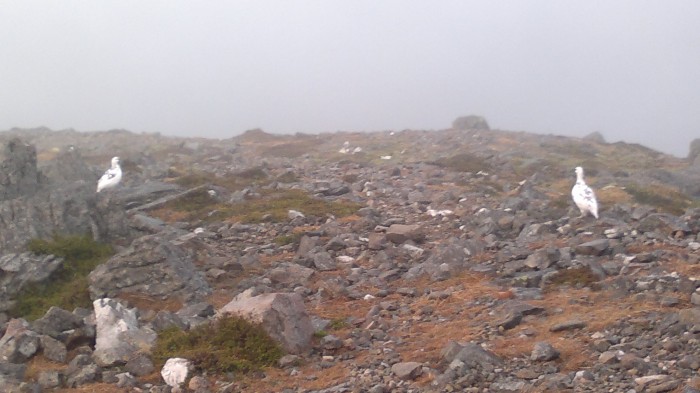 Headed back over too cairn 873m to take up path for Carn a Gheoidh and as I was descending the cloud started to lift over Carn Aosda and eventually west side was completely free from cloud giving views all around except Glas Maol. 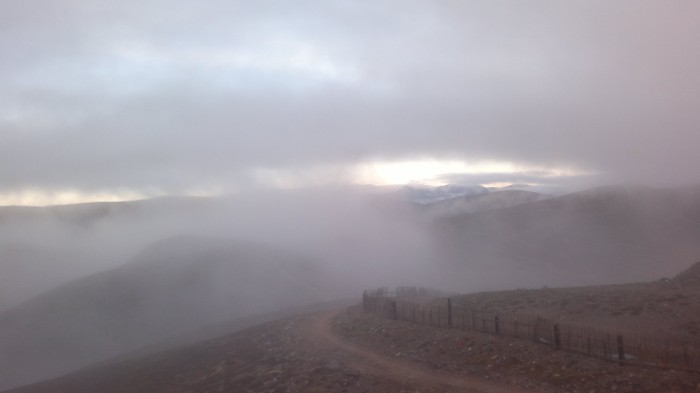 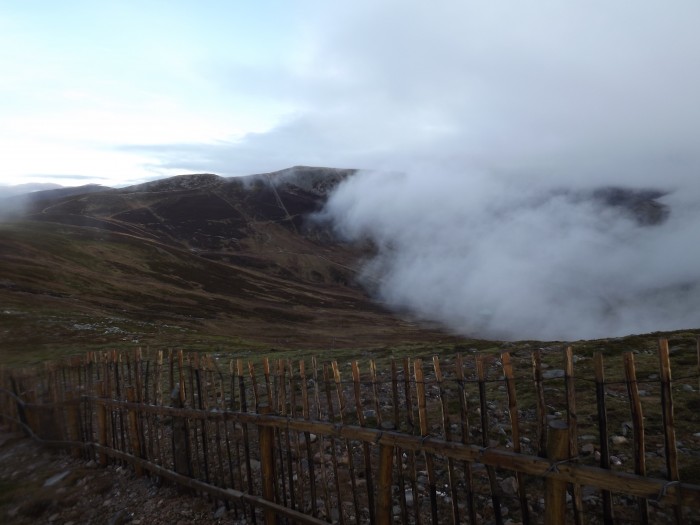 So was able to get a few photo’s, as I was doing good time decided to go over to Carn nan Sac first, the walk over too last munro of day was very boggy but made a much better walk then earlier, walk up to summit was bit slippy so just took diagonal route, at the top views were great and it is a vast plateau . Headed back on lower ground and then came down by the ski runs, where I met first person of the day, other then 2 other walkers that were in car park earlier who must have being going to Glas Maol munro’s. If it wasn’t for the walk over to Carn a Gheoidh this would be a fairly disappointing walk. 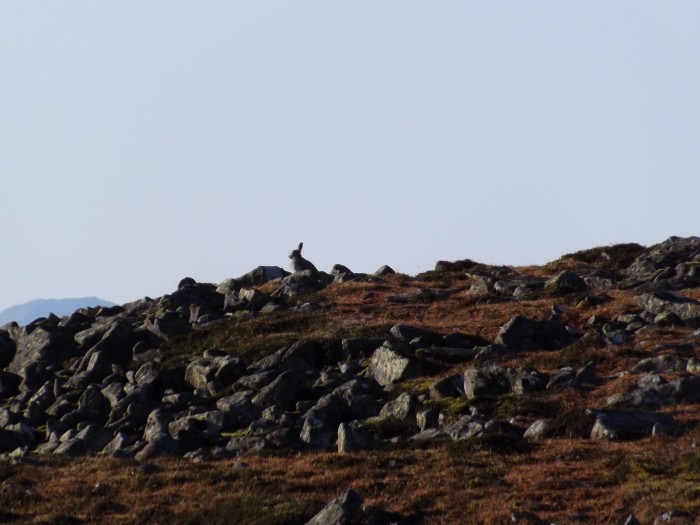 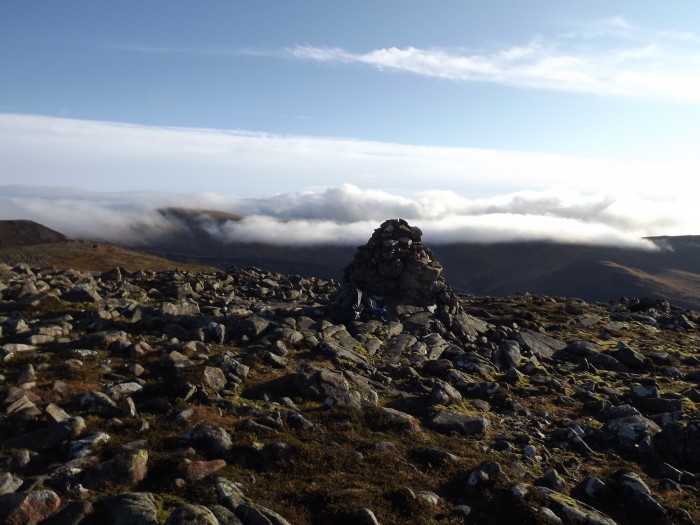 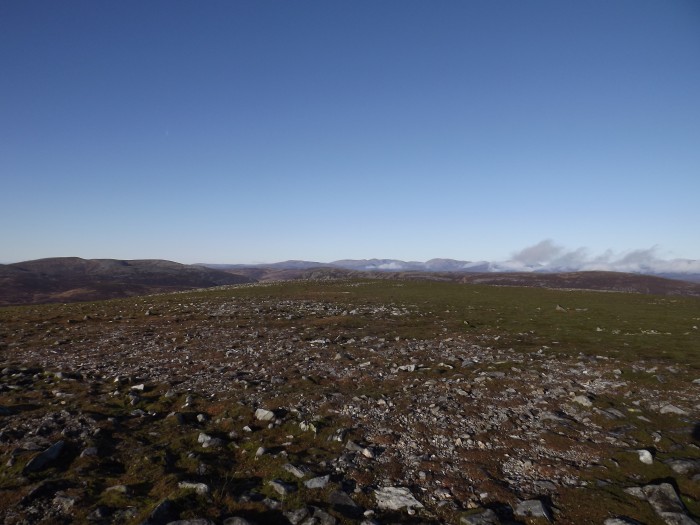 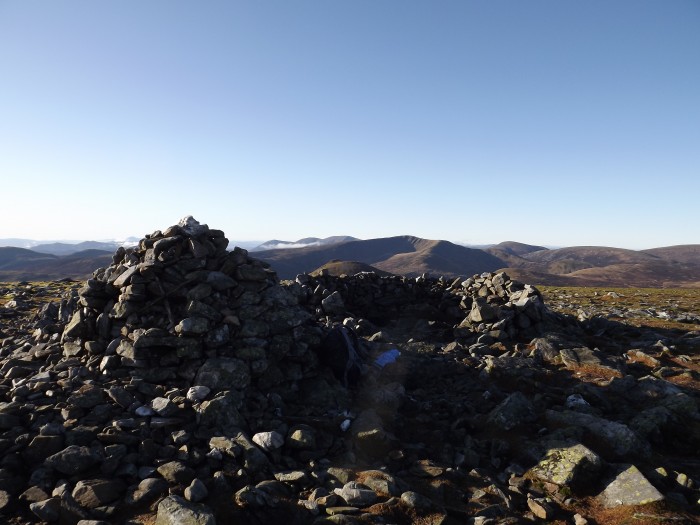 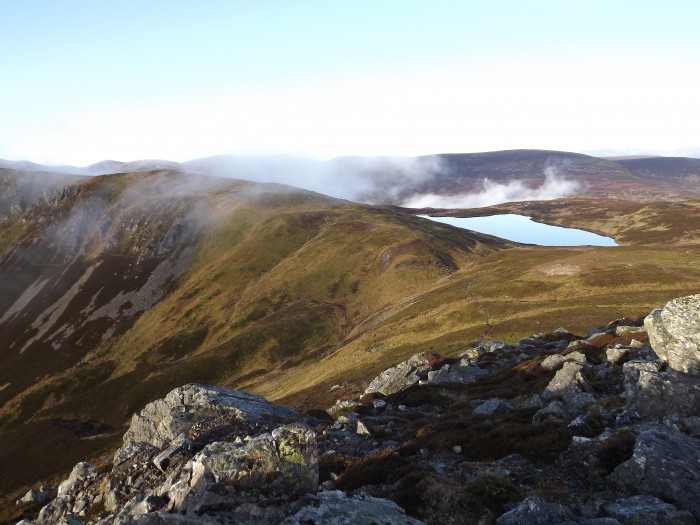 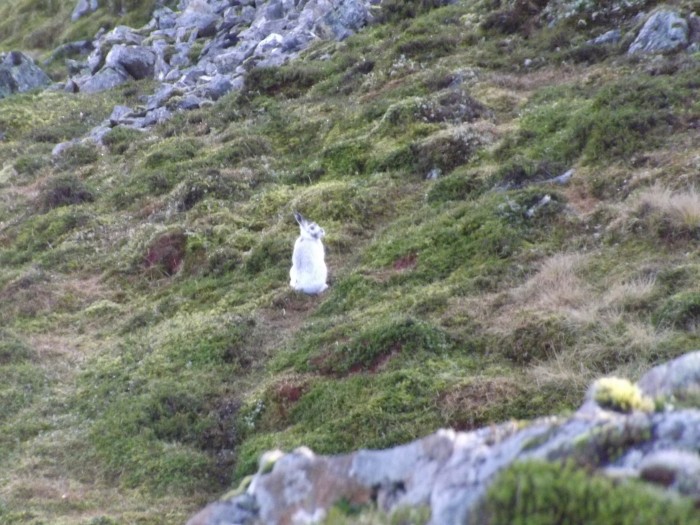 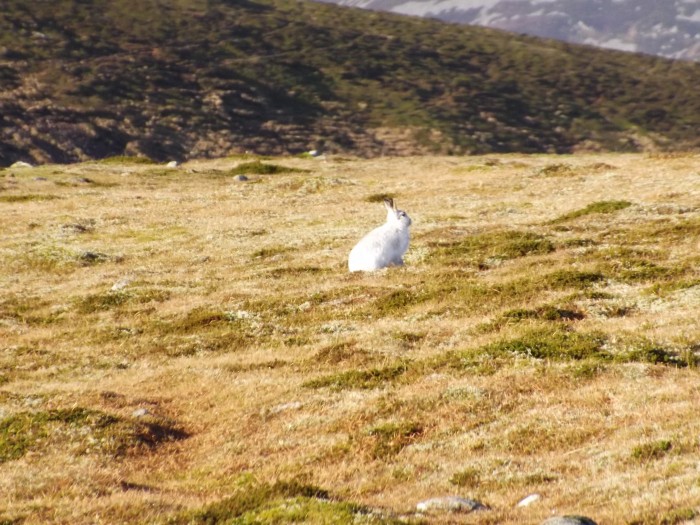 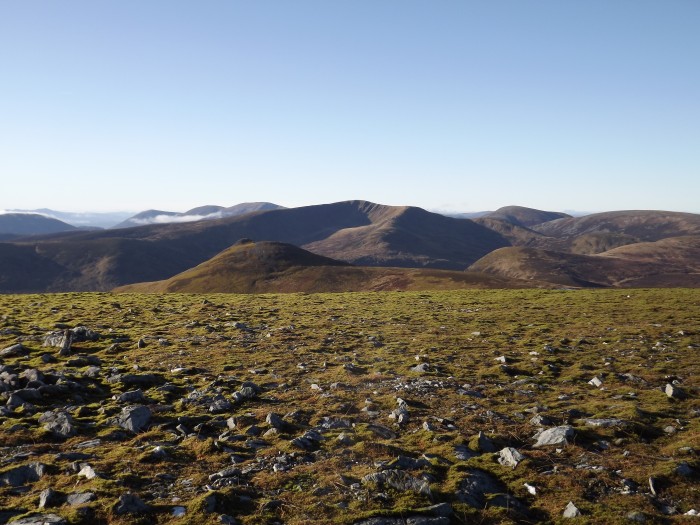 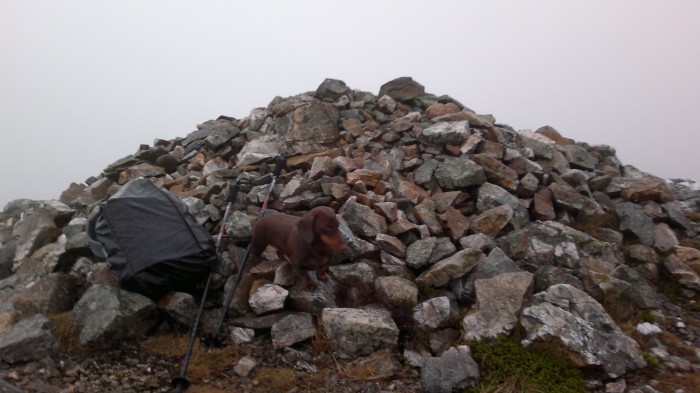 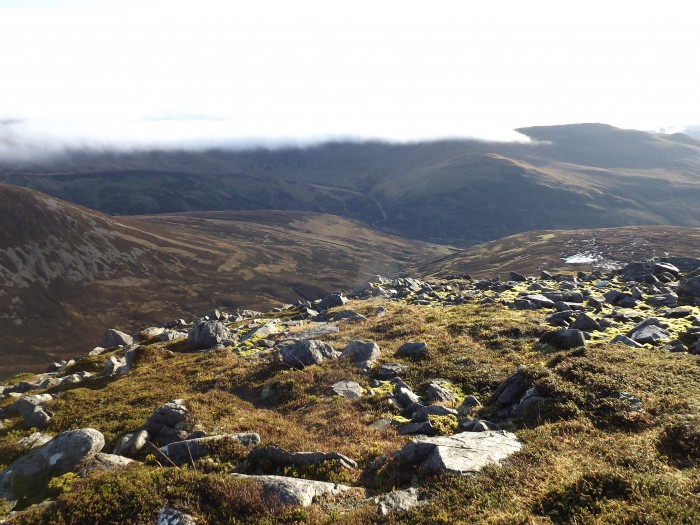 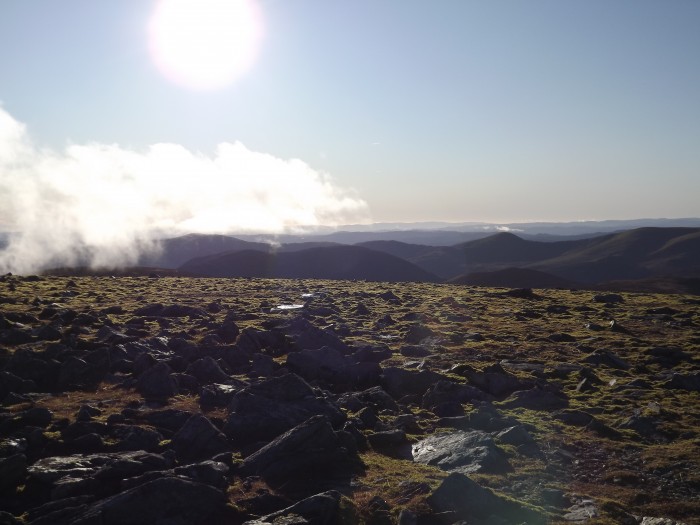 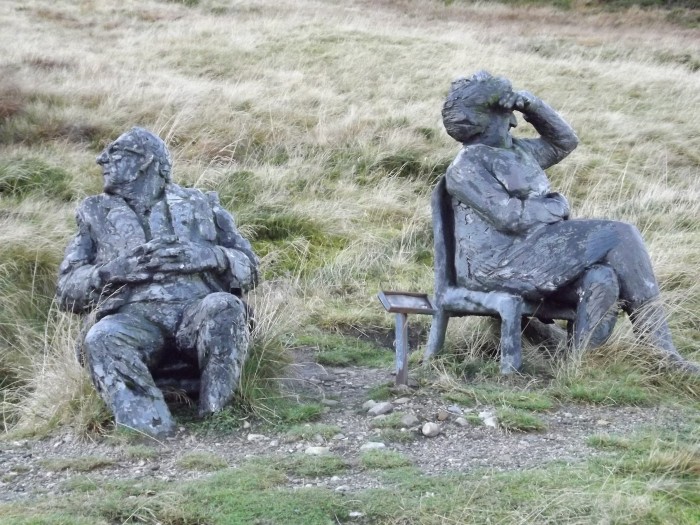 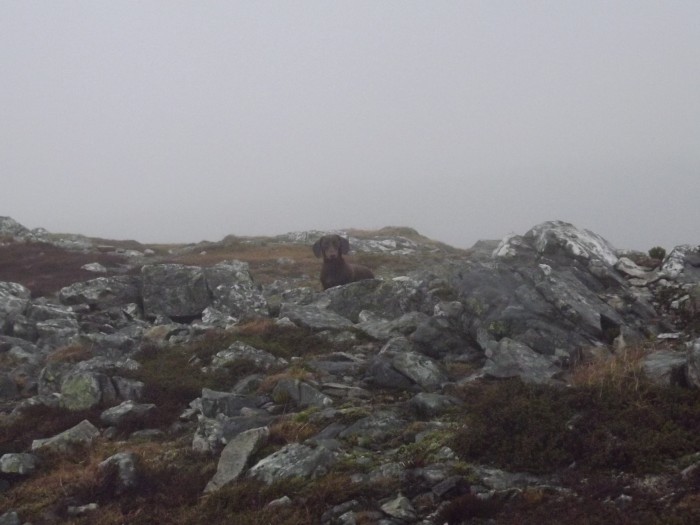 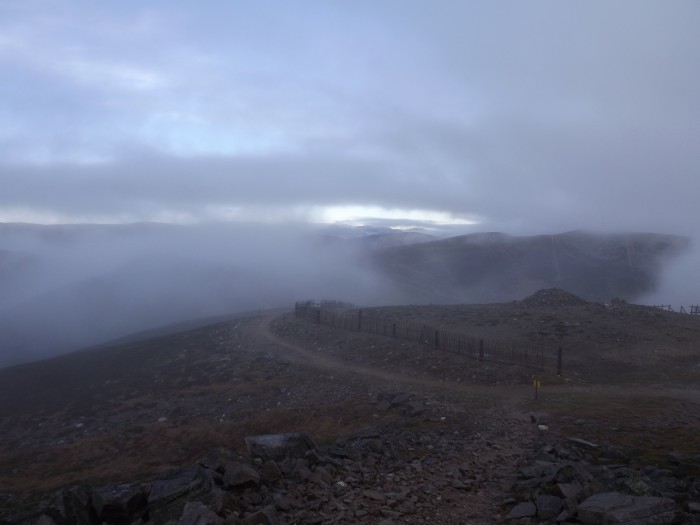 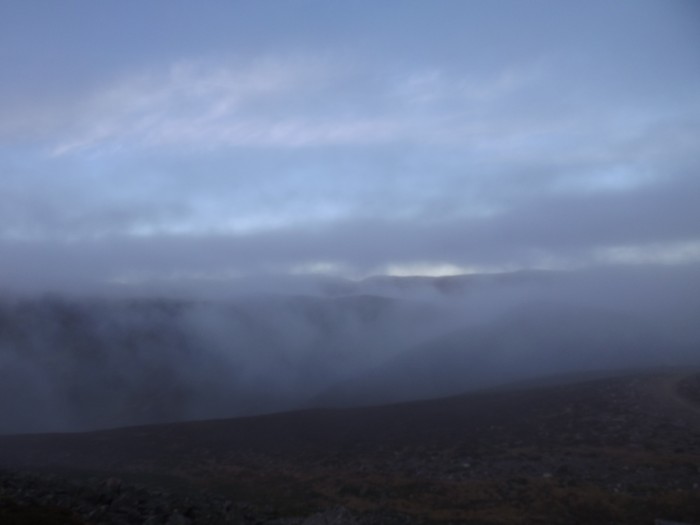 I do like that pic on the top of Carn Aosda, very atmospheric!

You got changeable weather i see, but nice once the blue sky came out. Agree about Carn Aosda and The Cairnwell , a shame the ski center has ruined these two. You should have held off a few days before tackling these, see Quomans report.

mrssanta wrote:I do like that pic on the top of Carn Aosda, very atmospheric!

Yeah I thought it was a little weird, its a new camera and have a course booked so soon will be able to give more info on why it turned out like that

Johnny Corbett wrote:You got changeable weather i see, but nice once the blue sky came out. Agree about Carn Aosda and The Cairnwell , a shame the ski center has ruined these two. You should have held off a few days before tackling these, see Quomans report.

Yeah had a look at that report, makes it a bit of a challenge even if their just off the road.