I have reached an age when sometimes I need the comfort of familiar things. Having done this route many times with different variations, it is one of those comforting things. I have done it memorably in winter snow,as well as failing the most extreme version -starting in dumbarton you walk over dougnot hill, over duncolm on to dumgoyne and dumfoyne then on to drymen (I bailed out for blanefield bus) 'doing the d's' (anyone?)- like doing the dubhs without the exhileration but more exhaustion. Anyway onto this paticular walk...
Unexpectedly free on sunday I took the train to old kilpatrick and then track to loch humphrey, enjoying the unusual sensation of sun warming my face, as well as views along clyde and back to glasgow. 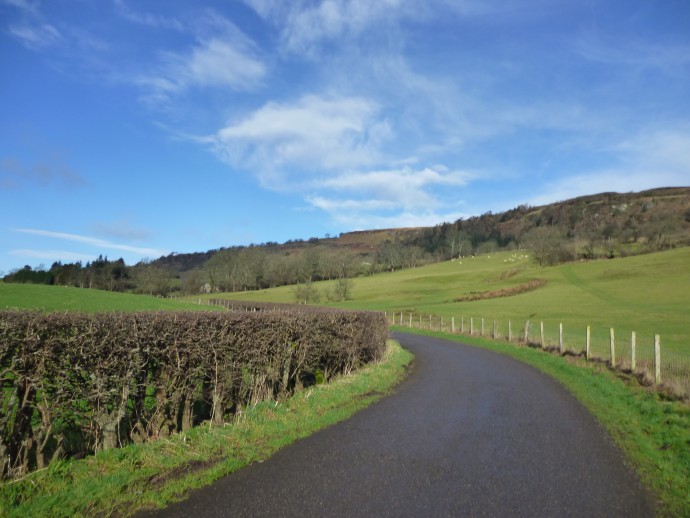 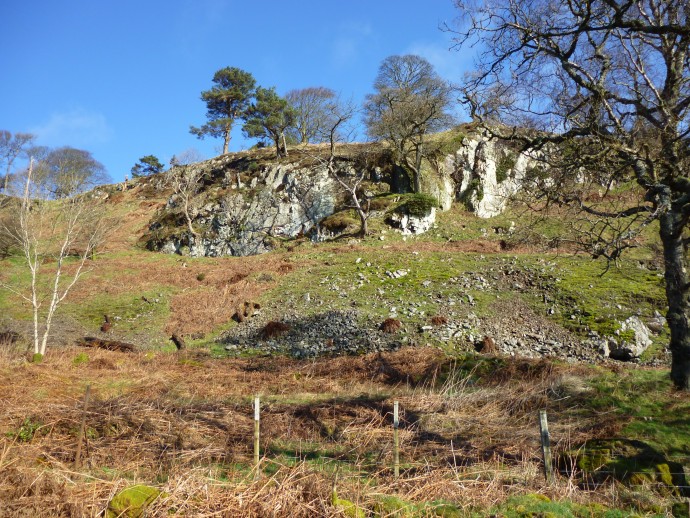 This track is closed mon to fri at moment due to forestry operations. I expected it to be busier but only met a couple of mountain bikers and the odd walker. Then on by loch humphrey 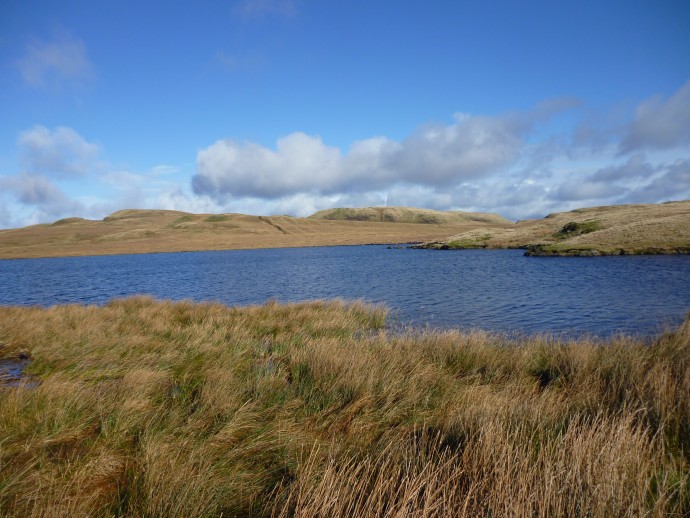 to duncolm, views to loch lomand and just about the southern highlands, there are a few black clouds on horizon.
Then over saughen braes, these look impossibly boggy but you can get across with dry feet using the lie of the land and a bit of tussock jumping. 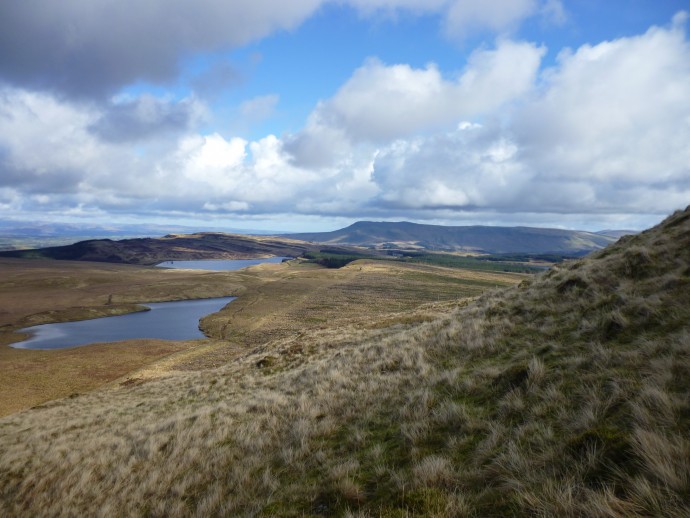 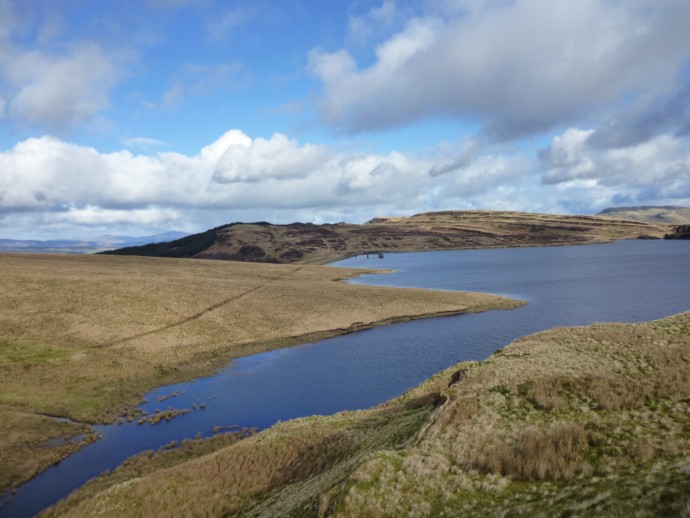 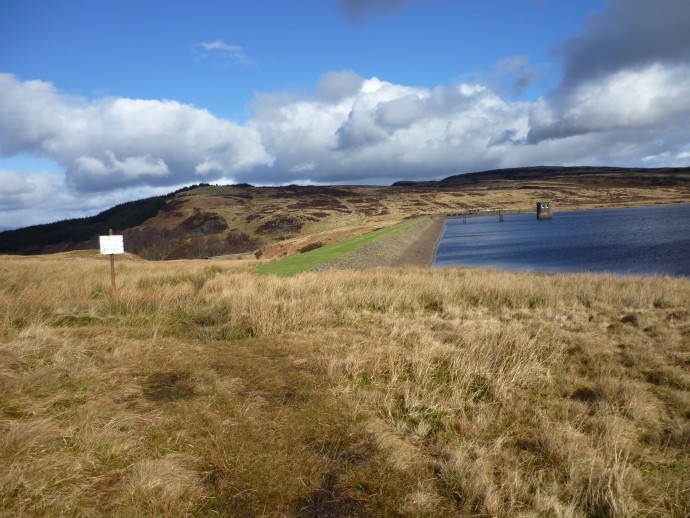 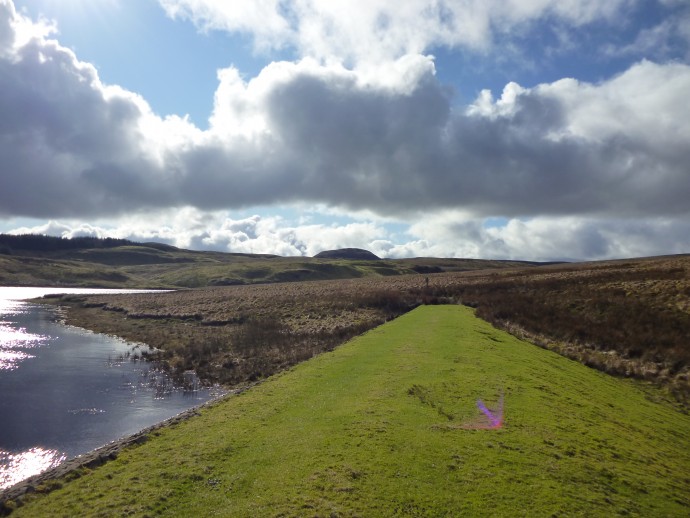 From burncroocks reservoir you can shorten the walk by following road to (auchinden) farm shop, taking the track at the back of this to bridge at A809 & then faint path over hill to south end of craigallion loch.
This time I plough straight on through more tussocky grass & heather to the whangie. A great bit of rock architecture, encouraging me to prove yet again my uselessness at climbing on easiest line but not today. Too many spectators, including a family barbecuing sausages just as a snowstorm sweeps in-maybe they were being a bit optimistic- this is scotland in march. Head down I cross a packed queen's view car park, through a wee gap in dyke, 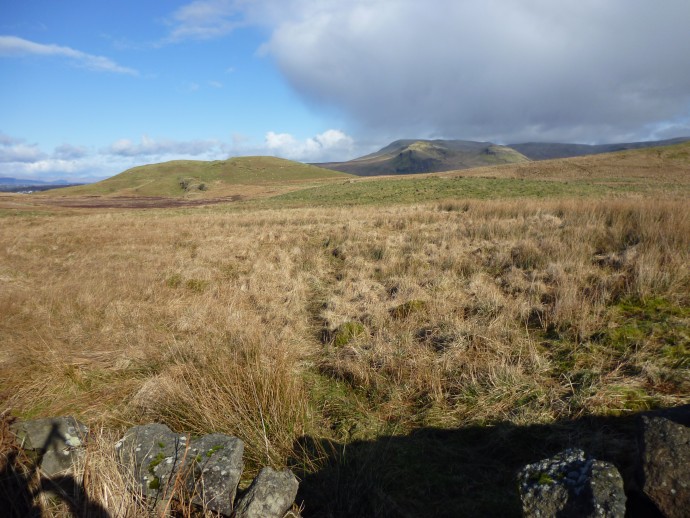 alone again contouring round the 2 grassy humps ahead, a bit of up and down, along between electricity pylons to pick up a grassy track that takes me down to whw at carbeth. 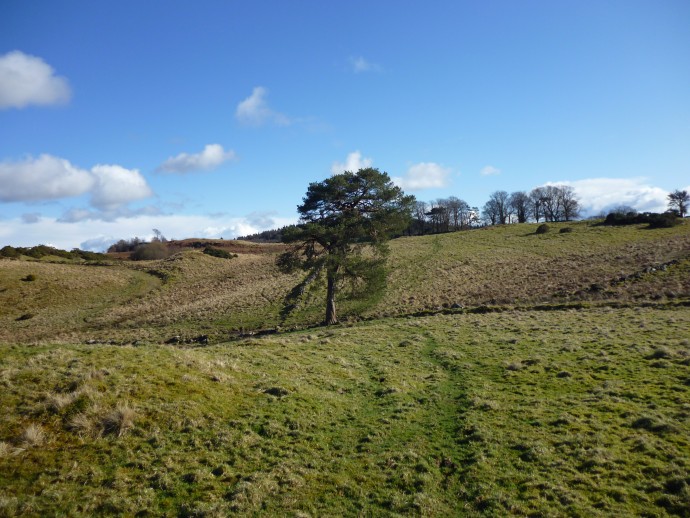 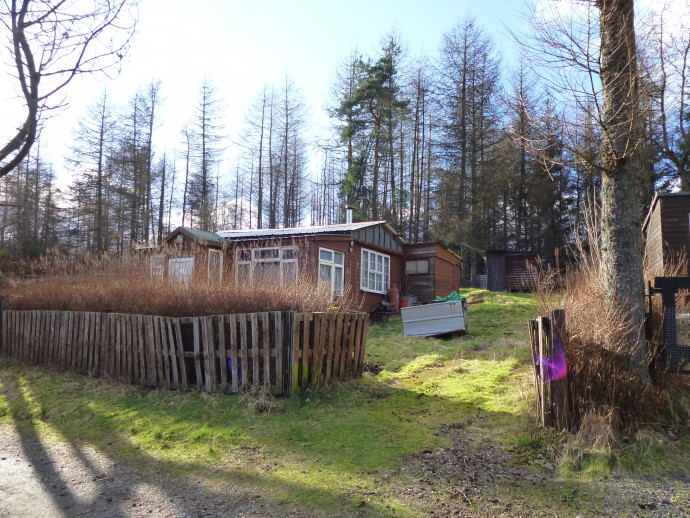 and craigallion lochs (the fire is long gone but doff your cap to the oldtimers). then milngavie and train. Satisfaction bagged.

Well done on this epic trek

Enjoyed your report on the Kilpatricks,used to be a member of two angling clubs which had access to these waters some years ago and spent lots of time roaming the area which brought back good memories.
Can be a pretty wild place at the best of times.
The views on the road down from Loch Humphrey are amazing,especially when in the dark.

Just stumbled upon this report by chance, great route! I've done lots of variations between the different lochs and hills between the Overtoun and Auchineden estates but not this particular way. Really like the idea of the Dumbarton to Drymen walk, having done all the sections seperately I can imagine how it would go together to be a really memorable long day in the hills!