Corbetts included on this walk: An Dun, Maol Creag an Loch (A' Chaoirnich), The Fara 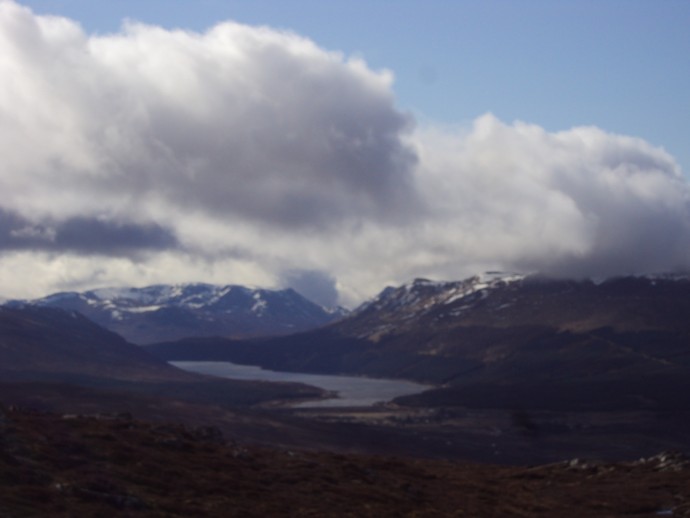 ben alder in the distance

back down at car with bike 1 hour later

our_route.gpx Open full screen  NB: Walkhighlands is not responsible for the accuracy of gpx files in users posts
and off to level crossin at dalwhinnie

Set off along loch ericht track heading for culra bothy. 2 km along track parked bike at clearance in trees, hill nr 2 for today the fara, headed up steep ground in between trees and onto open hillside, 1 hour 45 mins later arrived at summit . Onwards to the bothy bit of a head wind now, stopped at hay feeder and was met with a welcome party. 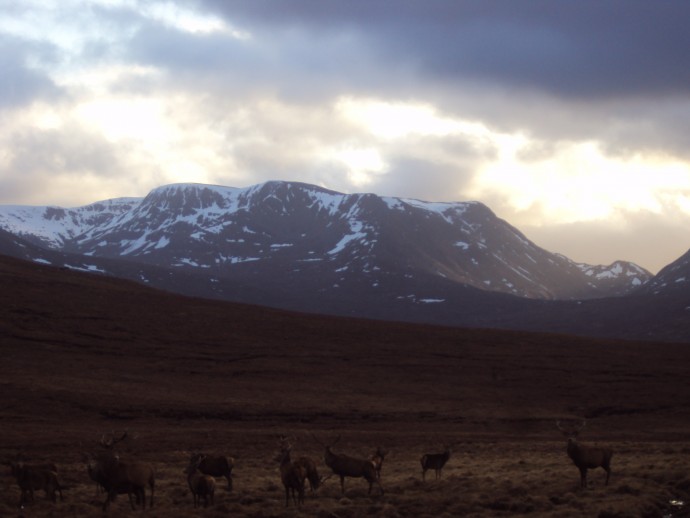 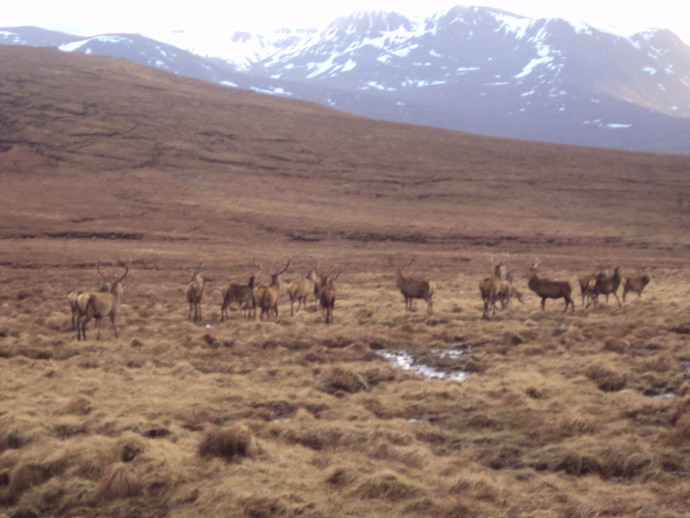 Now 6 pm arrived at the bothy unloaded all gear and made tea for tonight, no one else in bothy sleeping for 11 pm. Up on saturday mornin 6 am had a quick breakfast and set off for 7 am, heading up to beinn bheoil first ,the clouds were down so no good views to be had, arrived at beinn bheiol summit 2 hours later now 9 am. wind speed about 50 mph could harldy stand up, waited around for 2 minutes then headed down to bealach 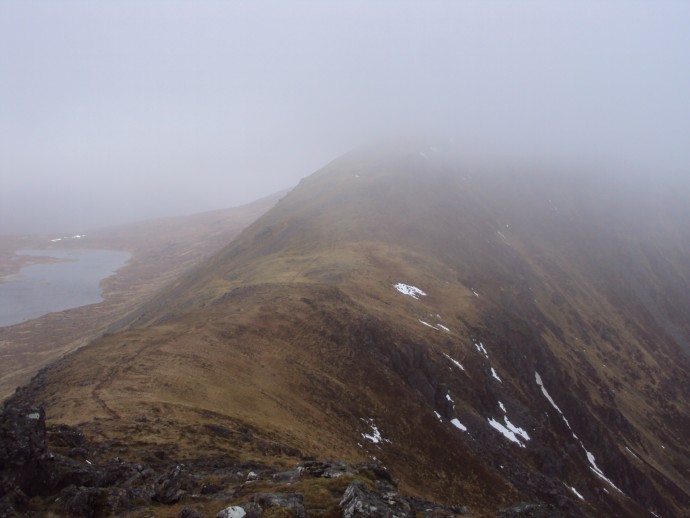 and then up onto ben alders large plateau 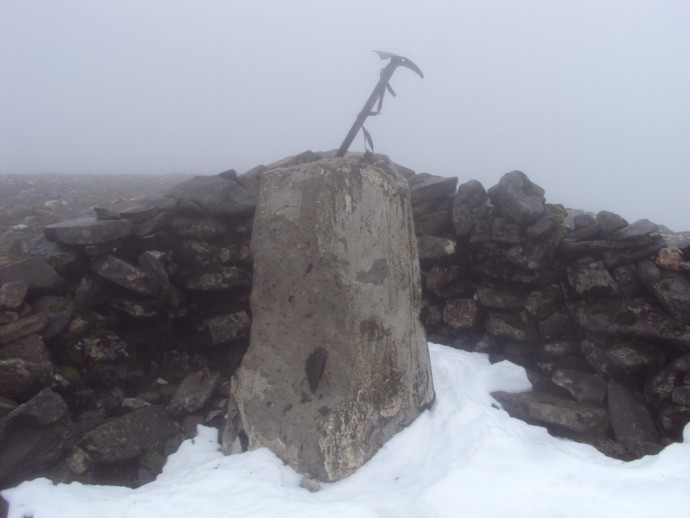 quick cup of tea and a few photos then headed to descnd the long leachas, to cold and windy to hang around.

top of long leachas is marked with a cairn headed down through crags , not to difficult arrived back at culra bothy 2 hours later now 1 pm. 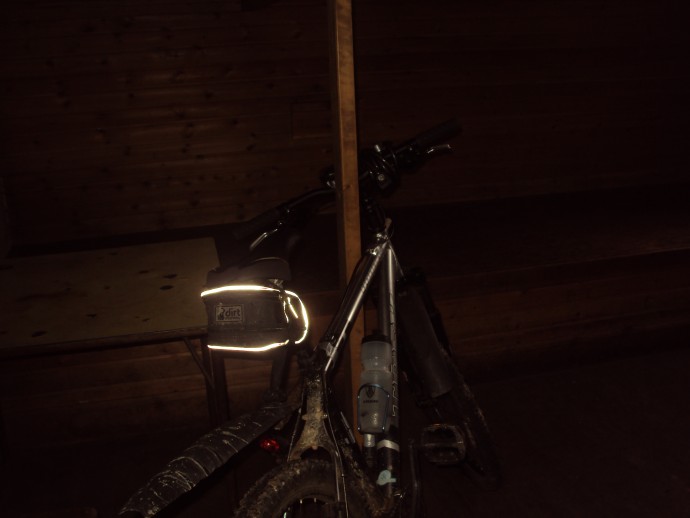 packed up all gear and headed back along track to loch ericht arrived at car 1.5 hours later now 2.30 pm, had some lunch then looked for somewhere to camp for the night.

up on sunday mornin 7 am and headed off on bike along track to lodge below an dun, quick couple of photos then headed for a . chaornich hill nr 2 for today arrived at summit our_route.gpx Open full screen  NB: Walkhighlands is not responsible for the accuracy of gpx files in users posts
packed away all gear and headed down the road home, yet again another good weekend.

You make this sound easy

Sounds like you had a great time - nice wee adventure.

Quite enjoy combining cycling with walking.

Most of it was easy going apart from the steep slopes of an dun and a. chaornich they were leg burners.

I enjoyed your report - straight to the point!

I love the Ben Alder area.. Just totally amazing, so quiet and beautiful, with great bothy's.. A walkers dream

Thats a nice wee jolly you had there. The two Corbetts interest me as i've been looking at them for a wee while now and you have just confirmed what i thought, they are steep buggers

Cheers for the report, very enjoyable

Good easy cycle up to these 2 corbetts, but 2nd corbett is as steep a hill as ive been up anytime, 1 km of pure legs burning.

That was some weekend pitty about the weather.

yes the weather was horrible on ben alder quoman.