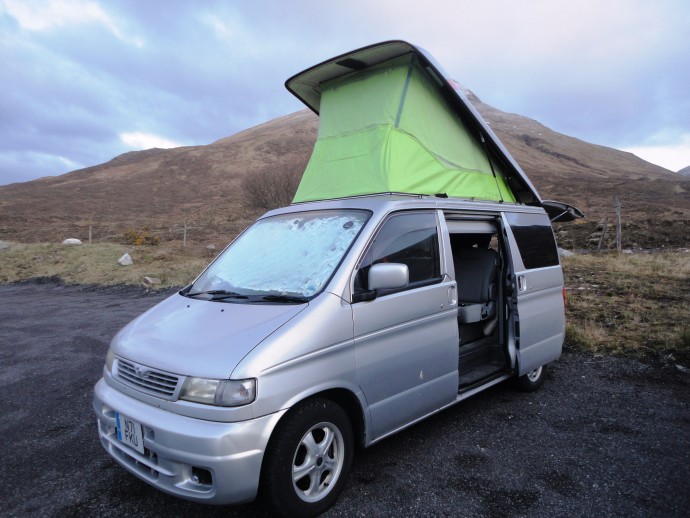 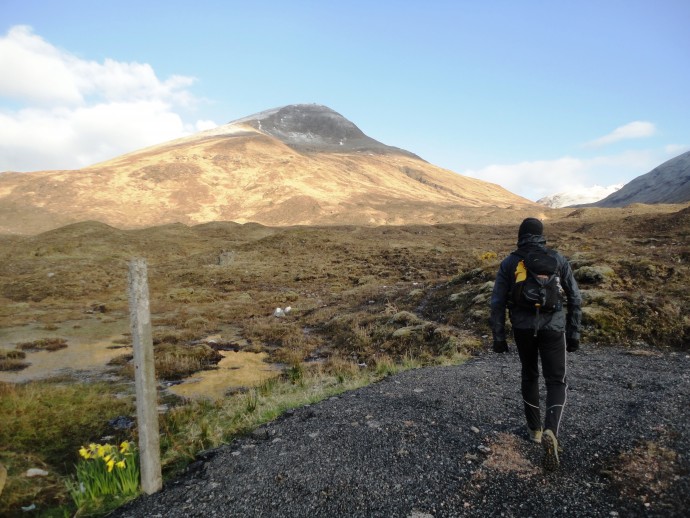 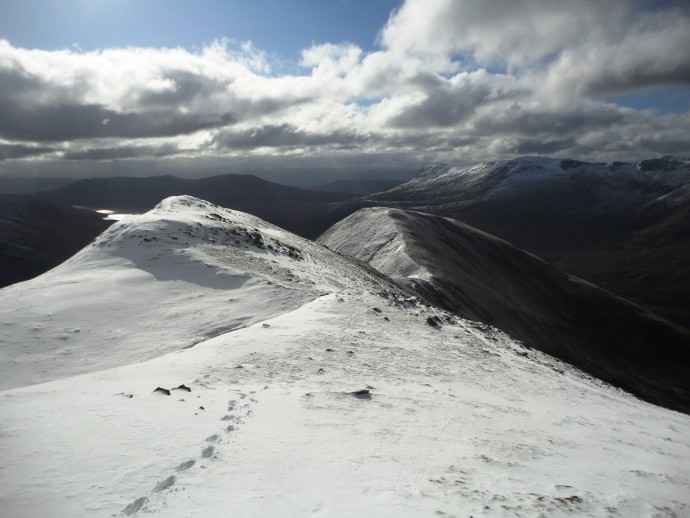 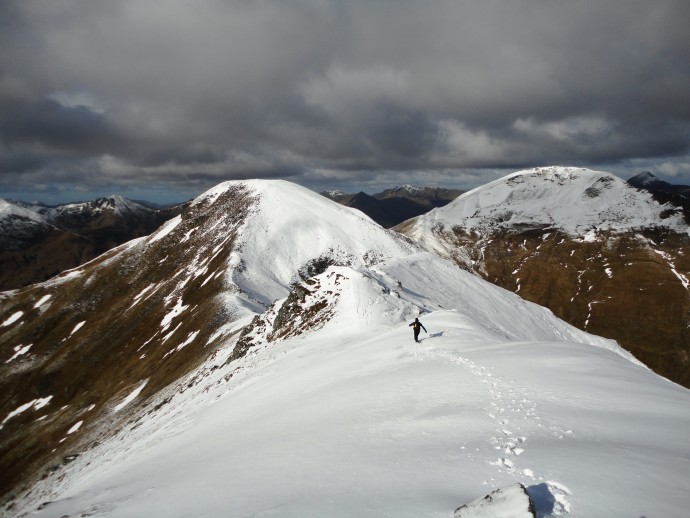 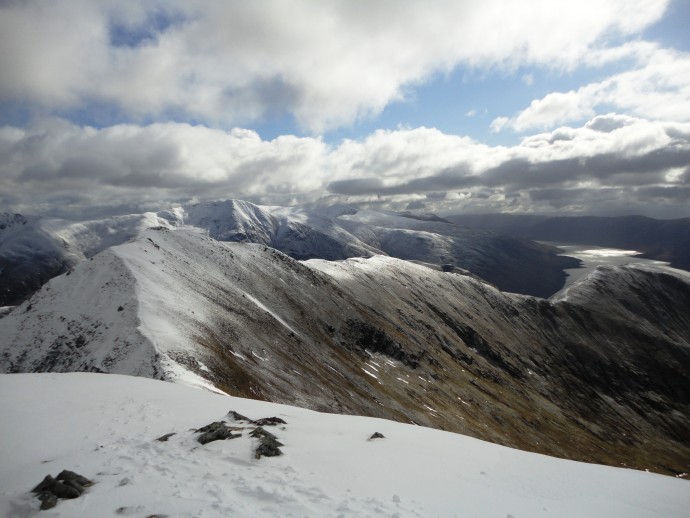 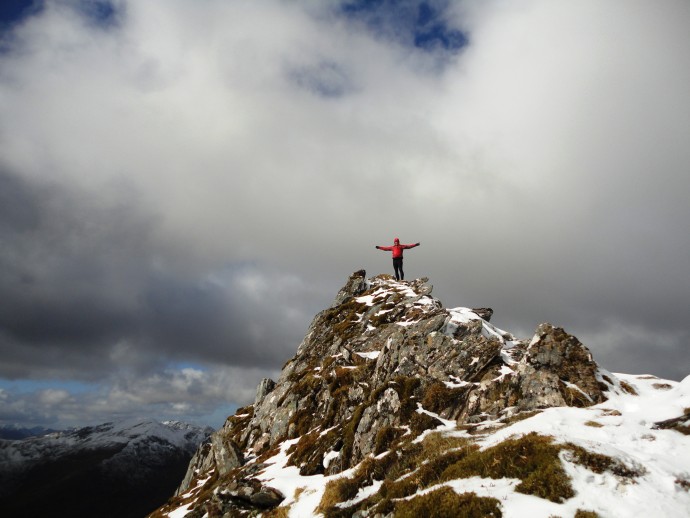 Saturday Route.gpx Open full screen  NB: Walkhighlands is not responsible for the accuracy of gpx files in users posts

Considering your efforts from the day before, that really is a commendable effort indeed. See you in 3 weeks for the Cuillin!

Excellent. You are running/walking light and I know you are living in Cumbria - I did my BGR last year and Oh how I am envious of your run on that terrain. Pics are FANTASTIC.

You're a machine to do what you did in two days

That was superb to read and the photo's are fantastic

oh my that was fabulous!!!