Weather forecast was white cloud for today 3/5/12, a change from sun forecast a few days earlier. Started from Dalmunzie Hotel around 8/8.15am went into reception and gave details of hills being walked, contact number and paid a £2.50 parking charge. Headed into Glen Lochsie past farm and took path between old railway and main track, watching behind the slow cloud making its way into the Glen. Stopped at Glenlochsie Lodge for a bite to eat and remove gaitors, the cloud was getting closer but never rising and once I gained height past the lodge would be above it for the rest of the day. Was at Glas Tulaichean after about 2 1/2hrs and the hill is like a big mossy sponge nice for a lying on and taking in the views. Needlessly brought to much stuff with me for the day that was in it an absolute scorcher the kind that are more to lying on a beach, blue skie's, warm air and no wind and no suncream which I was to find out later on vital piece of kit missing from bag. So when I got near Loch nan Eun dumped bag behind a rock and picked up the path to Carn an Righ, took a few photo's and was unsure wether to go to Beinn lutharn Mhor as that climb with the heat was taking its toll on me, but didnt look that far or hard a walk, little bit decieving. Took path up Mam nan Carn and around in between that and lutharn Mhor, where there was a lot of snow, wasnt that deep and was soft so still able to walk fairly comfortable, sat here watching fighter jets doing manoeuvre's for a bit before walking across the snow and up onto the summit of lutharn Mhor where I took a few more photo's. Made way back to the loch and bag by lutharn Beag, after collecting bag stopped by the little ruin at the loch for something to eat or devour as it was and decided to give feet a bit of cooling down in loch, but be careful folks, because some idiot decided to throw glass at the waters edge could have being very nasty walking back back out of there requiring stiches. Took the path down by the falls into Gleann Taitneach it was quite boggy and parts of path had water running down it which made it slippy, not to and its a firetrack, walking into streams running across this track to cool off the feet, when I got near trees by the hotel just waded across the river about knee height but was flowing a bit quick. Climbed over the fence into small woods, but disappointed at the white goods and veg oil cans left about here, car was parked as I came out of here.
Went into let staff know i was back, headed over to Spittal of Glenshee hotel where I was staying for the night and hoping to do another walk in the morning, but now I realised how much of the sun I had got ,shower had to be cold and didnt feel great next morning, so when I got to Braemar had being sleet, snow and strong winds on the way there, looking towards Linn of Dee it was black cloud and way I was feeling didnt even feel up to taking a spin to the Linn so headed back home. 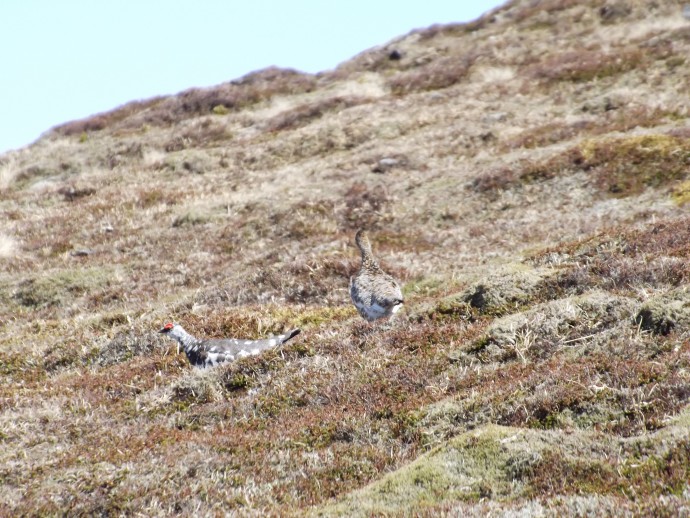 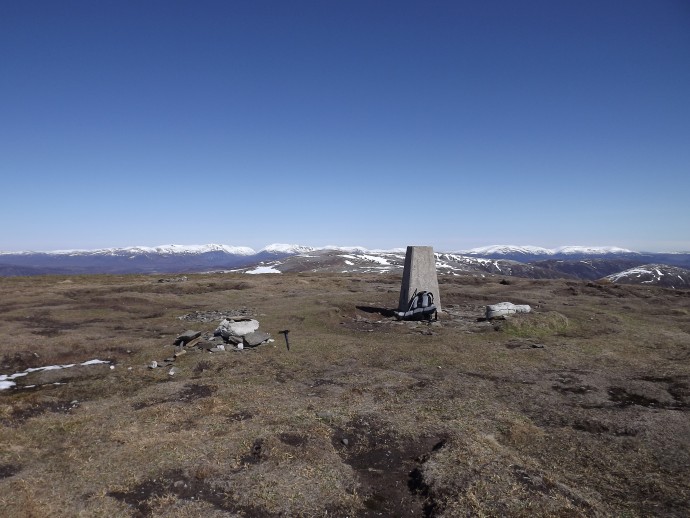 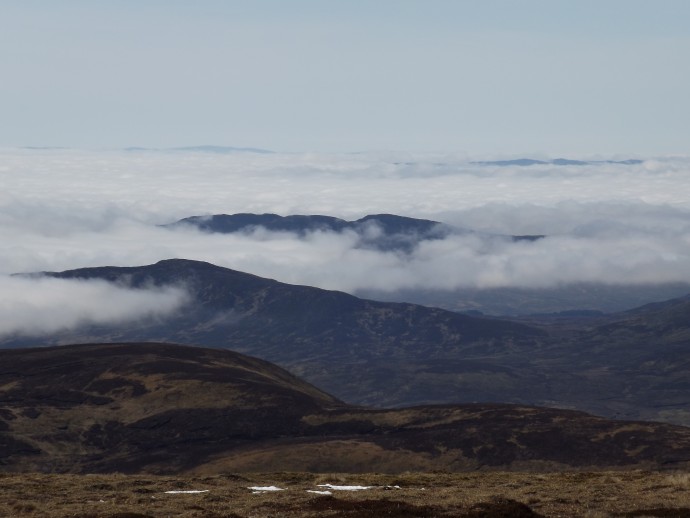 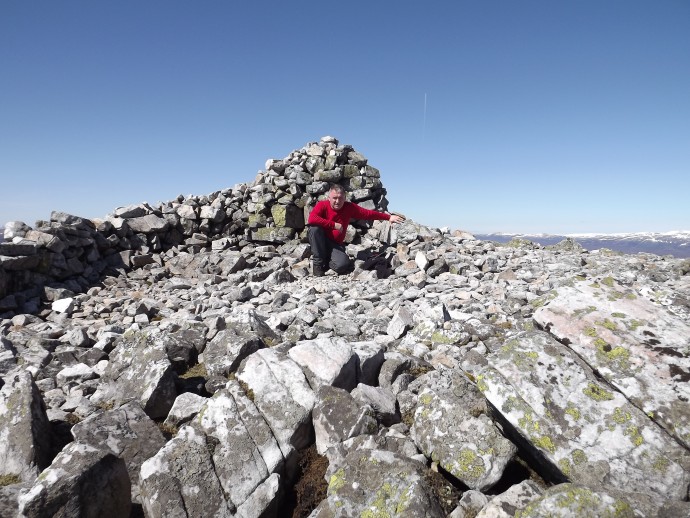 some cracking photo's i like the inversion one's and its a long walkout ehh.

Brilliant, some great pics there. We were up there a few weeks back and only managed Glas T before being beaten back by the weather, lots of snow

quoman wrote:some cracking photo's i like the inversion one's and its a long walkout ehh.

Tricky to start with, could imagine in winter a lot worse, and then long walk along the track

Jock McJock wrote:Brilliant, some great pics there. We were up there a few weeks back and only managed Glas T before being beaten back by the weather, lots of snow

Nice walk this, i liked the views to Locn nan Eun.

9hrs is a long day eh

Thanks mountain, tiring at the end

9hrs is a long day eh

Long day in that heat

Could have got some nice photo's of fighter jets but was on wrong side of lutharn mhor at the time they passing, good excuse for a rest though