Ettrick Horeshoe and Loch Fell added on for fun

Ettrick Horeshoe and Loch Fell added on for fun


I set off from the end of the public road and followed the track into the forrest off to the right. 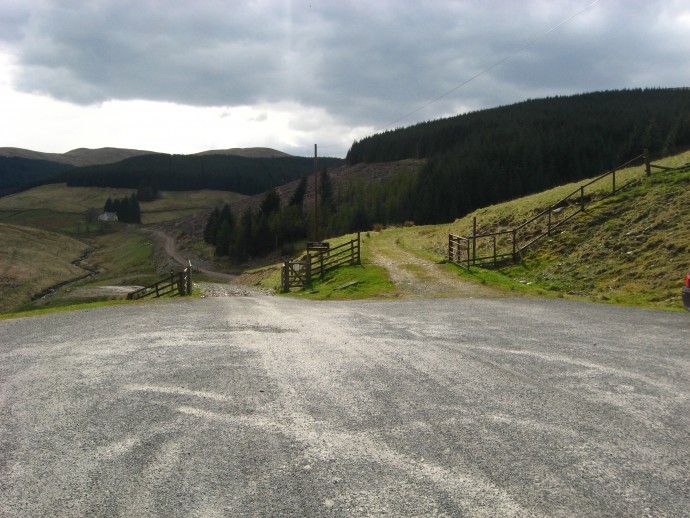 The track takes a gentle meander through the forrest and winds slowly uphill to pop out near the top of the ridge with the reward of the first sight of Bodesbeck Law. 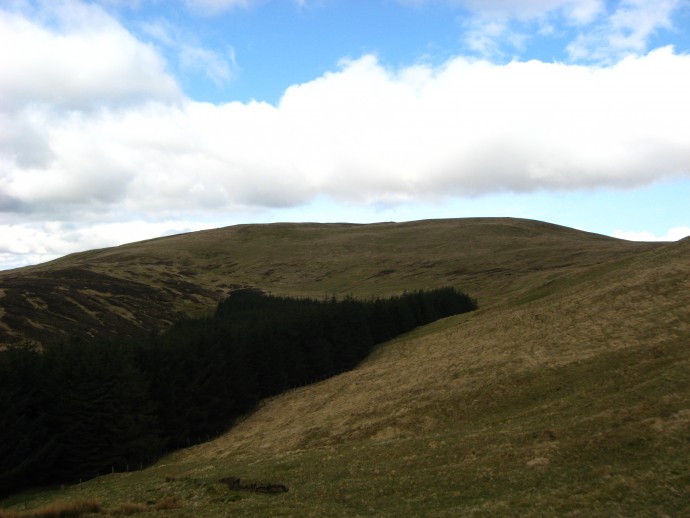 and turning round a great view of Ettrick Pen, the final hill of the day. 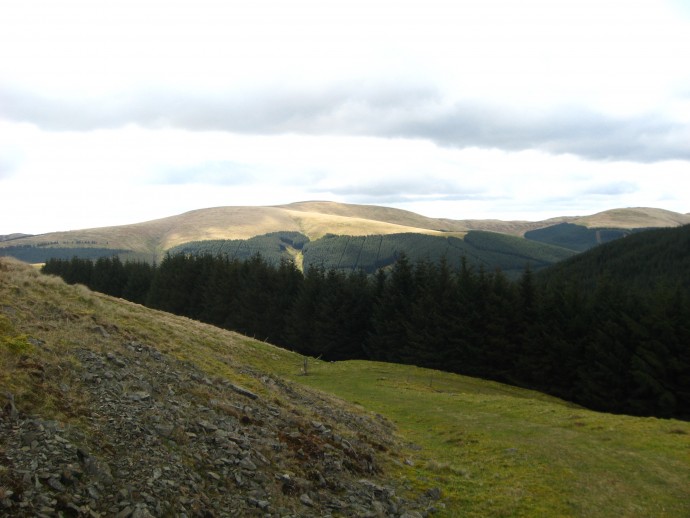 I continued on and within an hour reached the first summit of Bodesbeck Law and was rewarded with a stunning view towards Saddle Yoke. 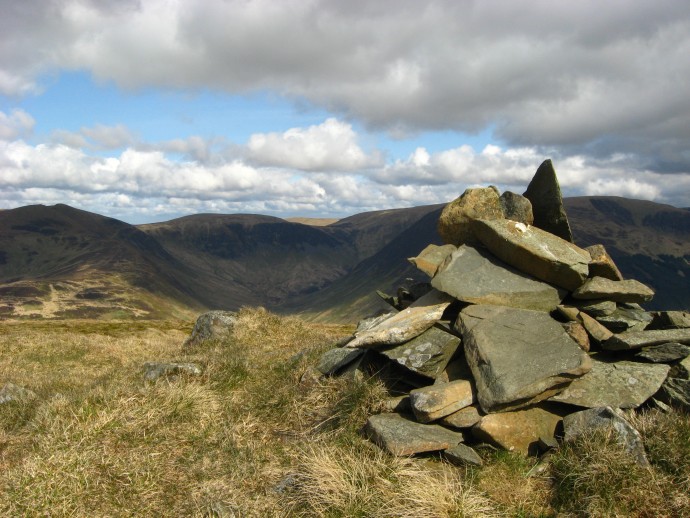 The route is pretty well marked and follows a fence line for the entire duration of the walk, although it was pretty boggy in places.
After a short coffee stop and taking in the views I pushed on towards my next target of Capel Fell which I spotted as I descended Bodesbeck Law. 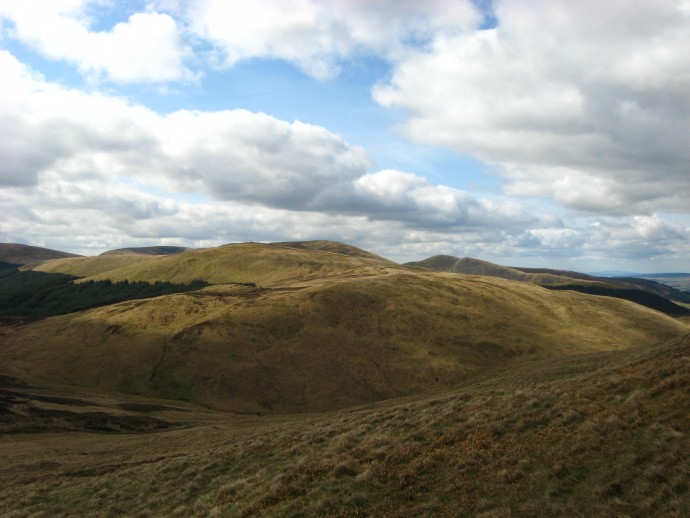 Along the way a great view of Croft Head 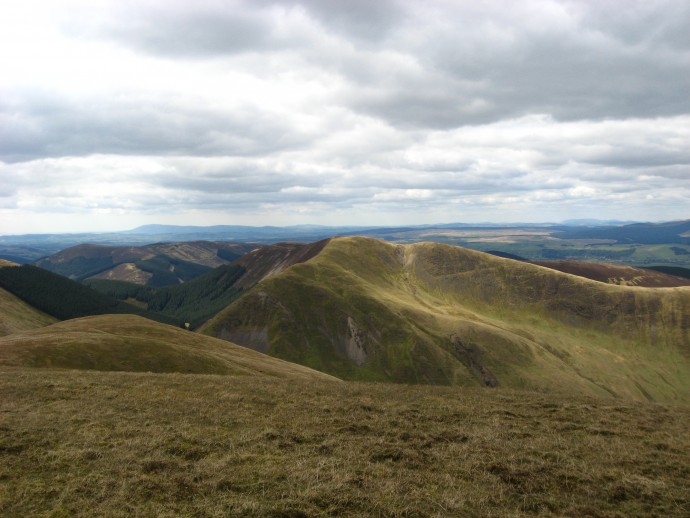 and a great view of Hart Fell and Saddle Yoke 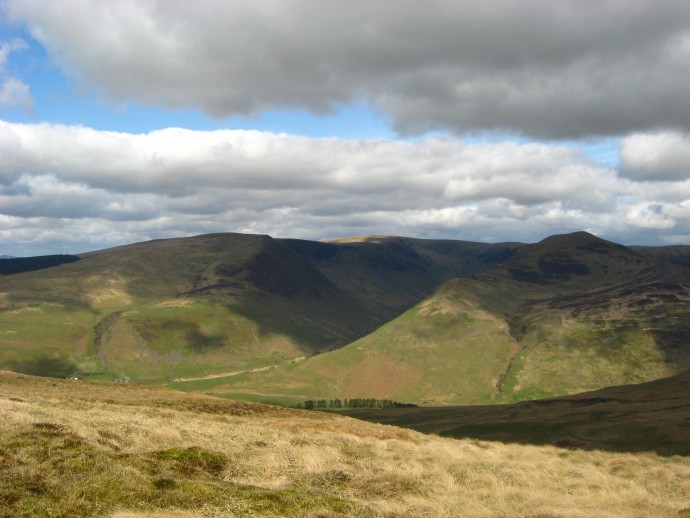 I reached the summit of Capel Fell after roughly 2 1/2 hours of walking with only a stick to mark the highest point. I didnt linger long and after 4hours the summit of Loch Fell was reached. 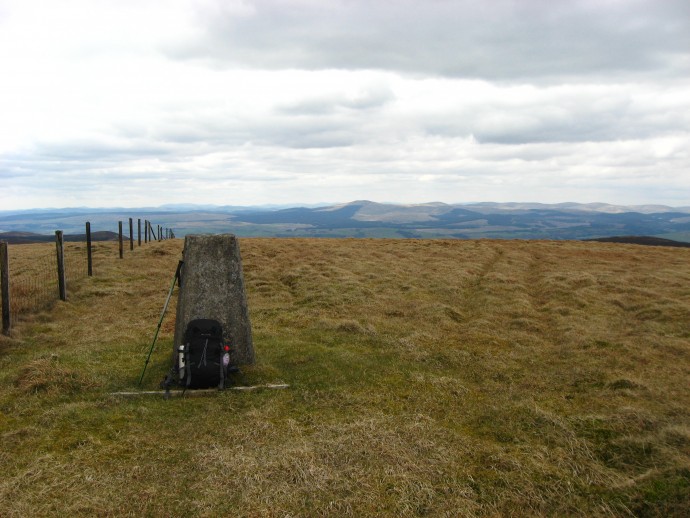 Another short break followed and then on towards the summit of Ettrick Pen, which was reached
after 6 hours of pretty tough walking. 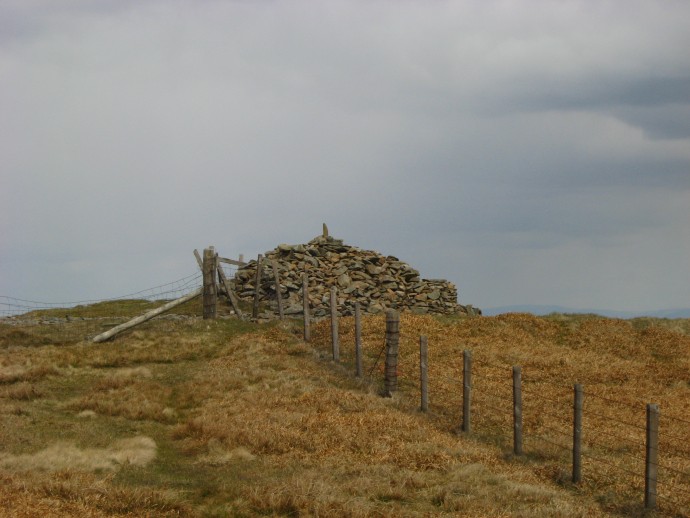 It was all downhill from here with a fine valley walk to top off a great days walking in stunning surroundings. 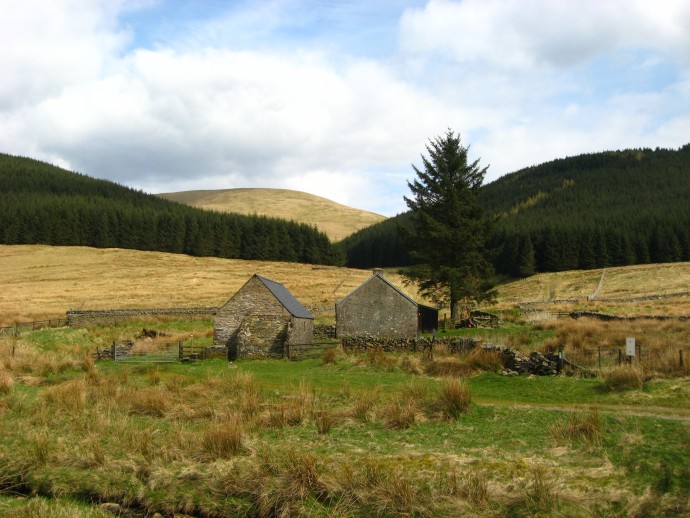 Ettrick Horseshoe with Loch Fell 05 MAY 12.gpx Open full screen  NB: Walkhighlands is not responsible for the accuracy of gpx files in users posts

A cracking round this one rdtoward, a great day out. I intend to return and re-do this next winter hopefully when there is enough snow to sledge down off Ettrick Pen resulting in high speed descent/certain death

Nice to see report on similar walk I did on Sunday 6 May. Selcoth return Selcoth going over 8 hills, 3 Grahams 5 Donald/New Donalds. I saw noone else on the hills all day which took me 7 3/4 hours. It was longest walk I have done so far this year and found it tiring going from the Phawhope Bothy up firebreak to Smidhope but recovered after that. Twice during the walk there was light falls of small snow flurries but it was only pretence on the part of the weather god.

Thanks for the positive comments, it certainly was a great day out

This reminded me of a route i'd thought about last year, taking in the other Graham as well although i hadn't included the Donalds. Will have to get down there soon. Cheers for the report it's good to see the Border hills to remind us they're still there, a wee change from the Highlands

It's these Border Hills that have given me my love of walking so alot can be said for them.

I'm glad that more seasoned mountain lovers also share a fondness for the hills down my way!
Also, as afore mentioned, selcoth is a good alternative start for this walk. It has parking set aside for walkers and although it adds a little distance in the legs it shaves some off the wheels especially if travelling from the m74 side.