A straightforward walk from Kirkton farm, the day started bright with surrounding tops in clear view. Back with my usual walking pals, I was pleased to hear the route-finding figuring out (I'd thought those niggling 'is this the right way?!' voices were only in my more inexperienced head!) and I was even be able to make a contribution

Through the gate past the farm we continued straight on the track, which also went left & right. From here we headed up and returned by the same route, just as WH describes (don't always use this site for routes when out with others

but it's been my only source for lone walks 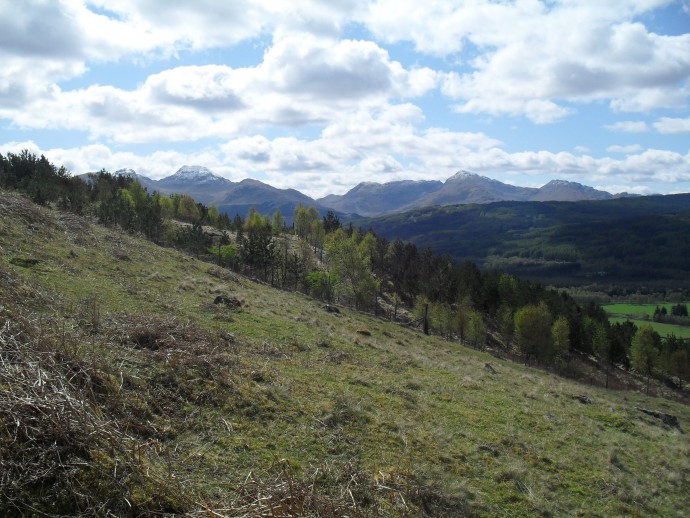 just over the style, I did these 3 a couple of weeks ago :) 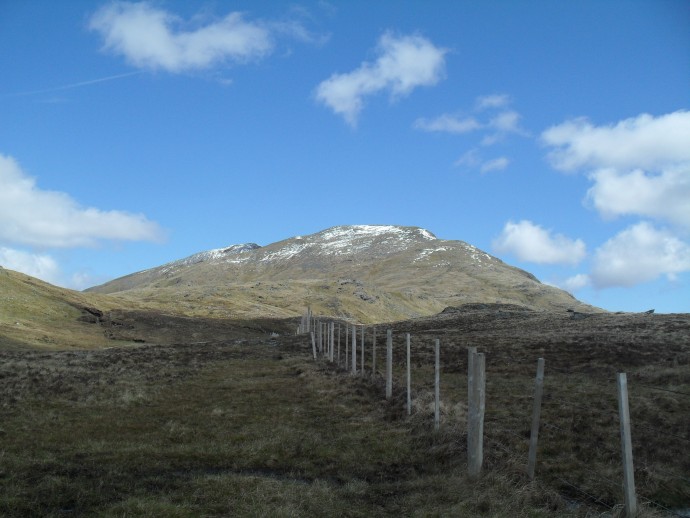 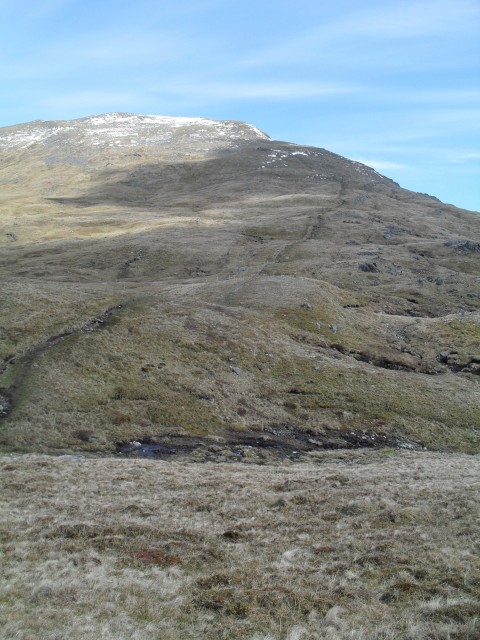 ground was pretty boggy by now! 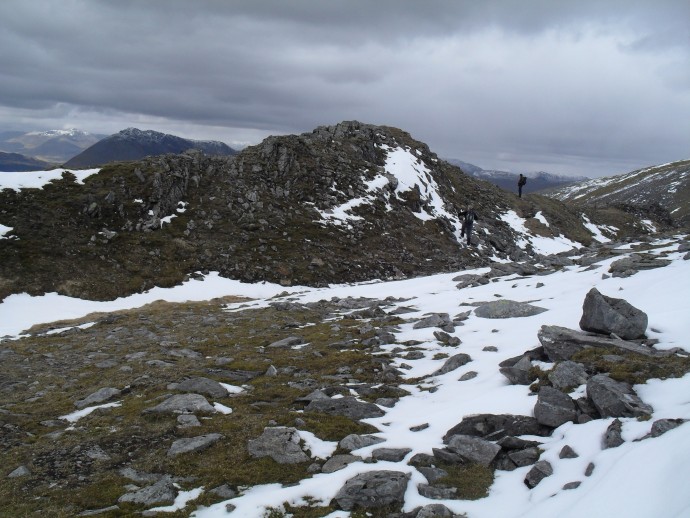 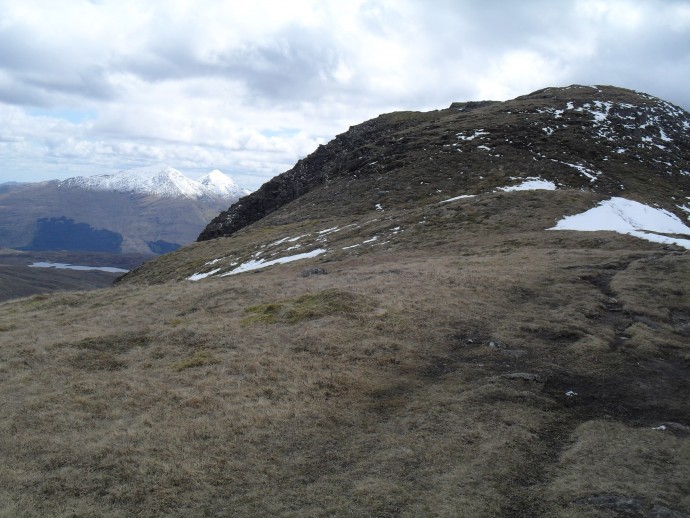 widens out a bit 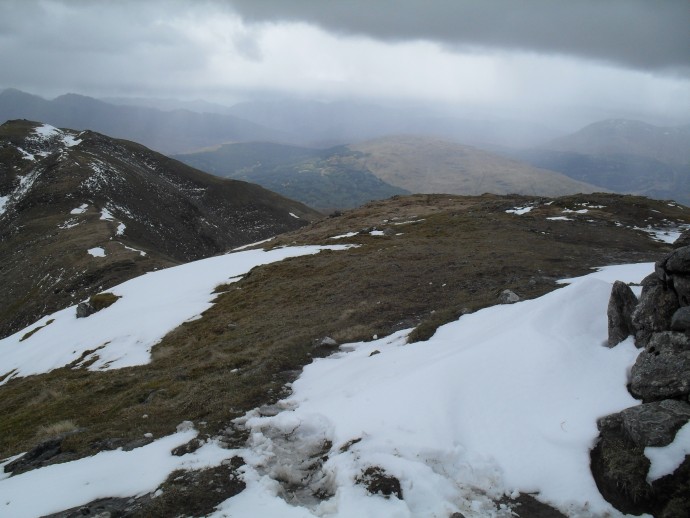 looking back from summit cairn 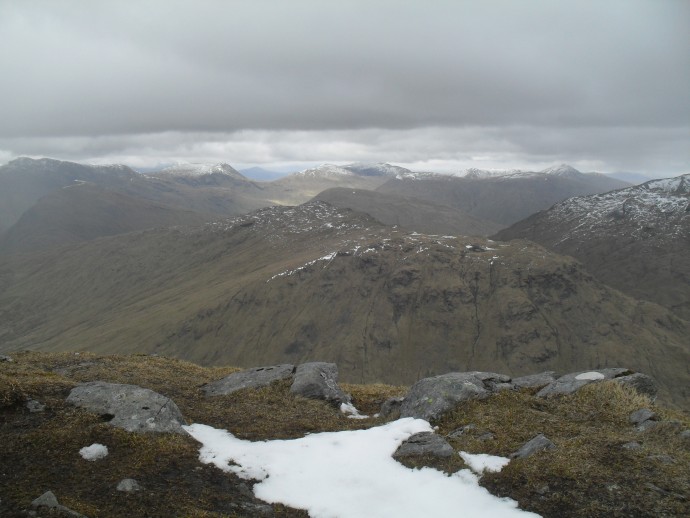 This was to be the next day's target (club walk) but cancelled due to weather. Even although I've been out in torrential rain and storm force winds I decided against going alone anyway, and had a day off

Passed quite a few people on their way up the hill but I think we went at the right time to catch the views before they disappeared. Good report again Fi.The veiws up there are magic, done this last month and had a wee bit more snow, still enjoyed ourselfs all the same

I really want to go back and do that on a clear day as we did it in whiteout conditions with thigh deep snow a points. Great pictures showing me the view I missed

Thanks for this report. I've had my eye on this one for a while and your pics give a good idea of what's to come when I finally get round to doing it!