I've finally finished the John Muir Way, having only been working on it since last August! (I started that and the canal paths to give me something to work on during the winter, but it didn't really work out that way.)

I enjoyed it, although I might have enjoyed it even more if it was further from home and seemed more exotic (and I'd certainly have taken fewer days if I had fixed finishing points for accommodation, although it was nice to have time for pottering around).

I walked east to west, mainly because I was going to do the Northumberland coast path south to north and the canals east to west, and it seemed to make sense to keep going in the same direction. On the one hand it meant that my favourite bits were over early, and it was harder to convince myself to go out and do the bits closer to home (although I enjoyed them when I got there), but on the other it meant finishing with Musselburgh and Edinburgh ahead - if you were doing the whole thing a car park in the middle of nowhere might be a disappointing finish, and even Cockburnspath doesn't have much.

This was probably my favourite part of the trail, although not my favourite day's walking - although it was late summer the weather was quite wintry. This section is all fairly wild - cliffs and empty beaches - even with a power station and a cement works along the way. (I never exactly found the start of the path, but in any case I really started from Cockburnspath.) 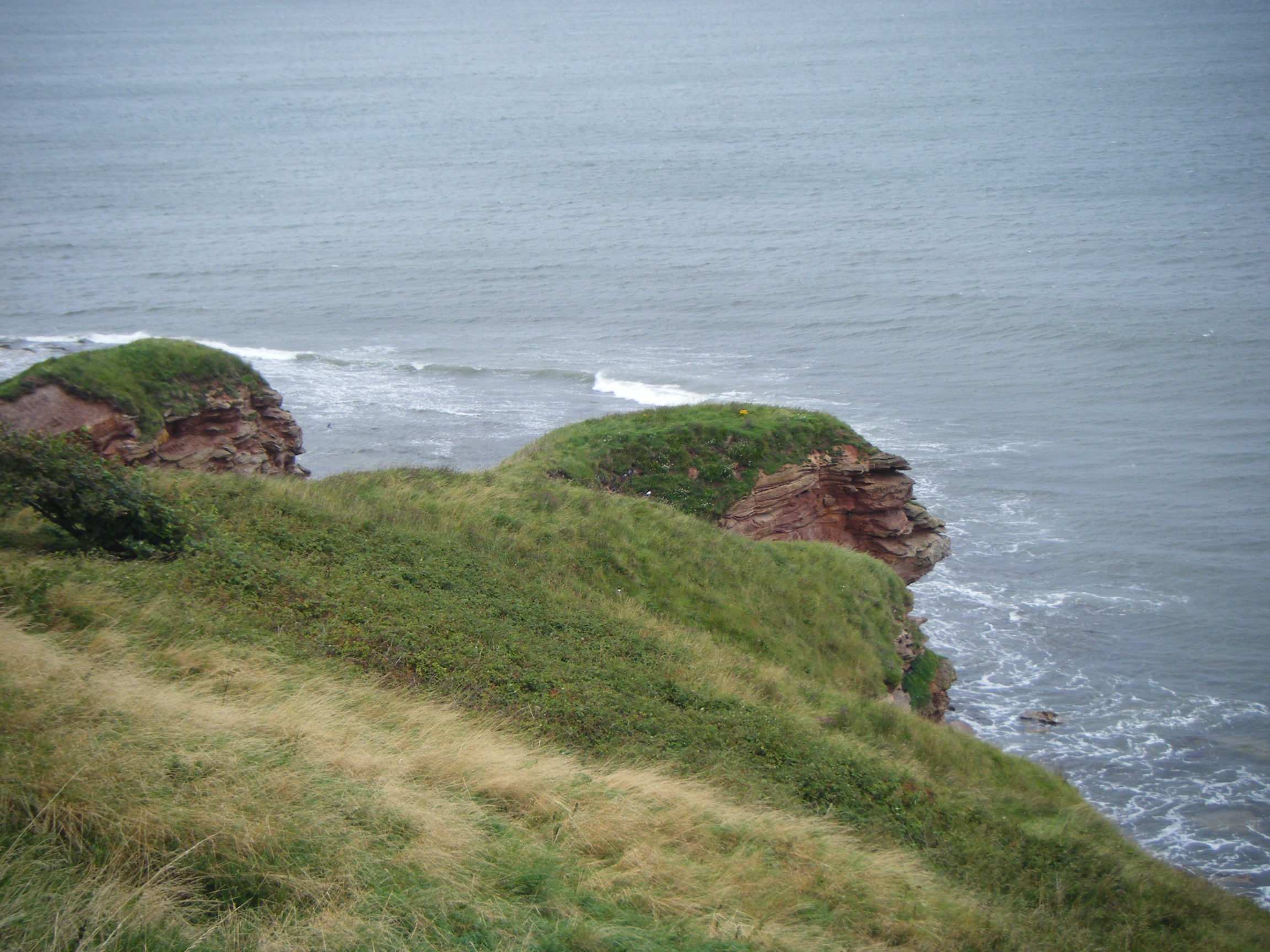 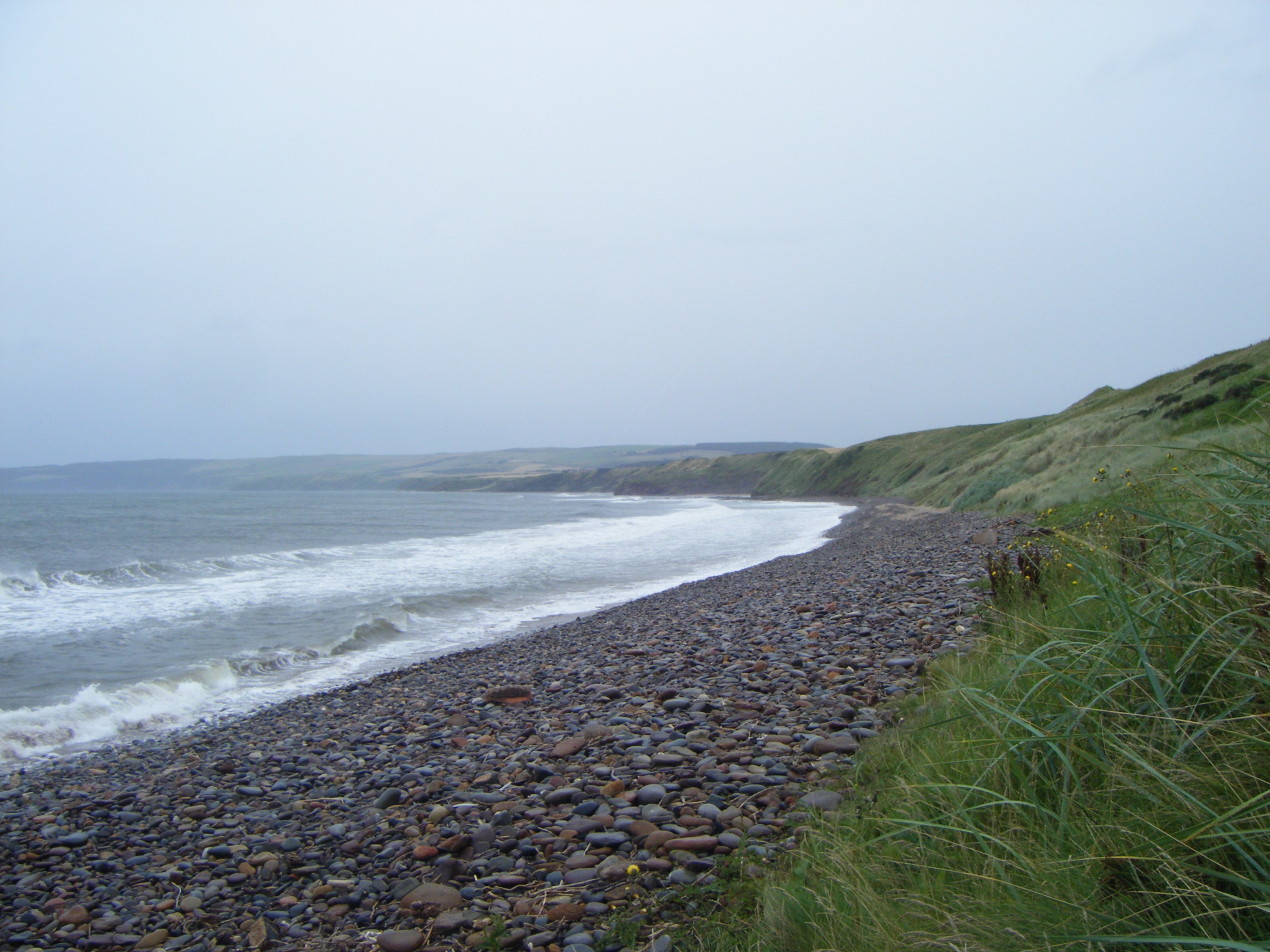 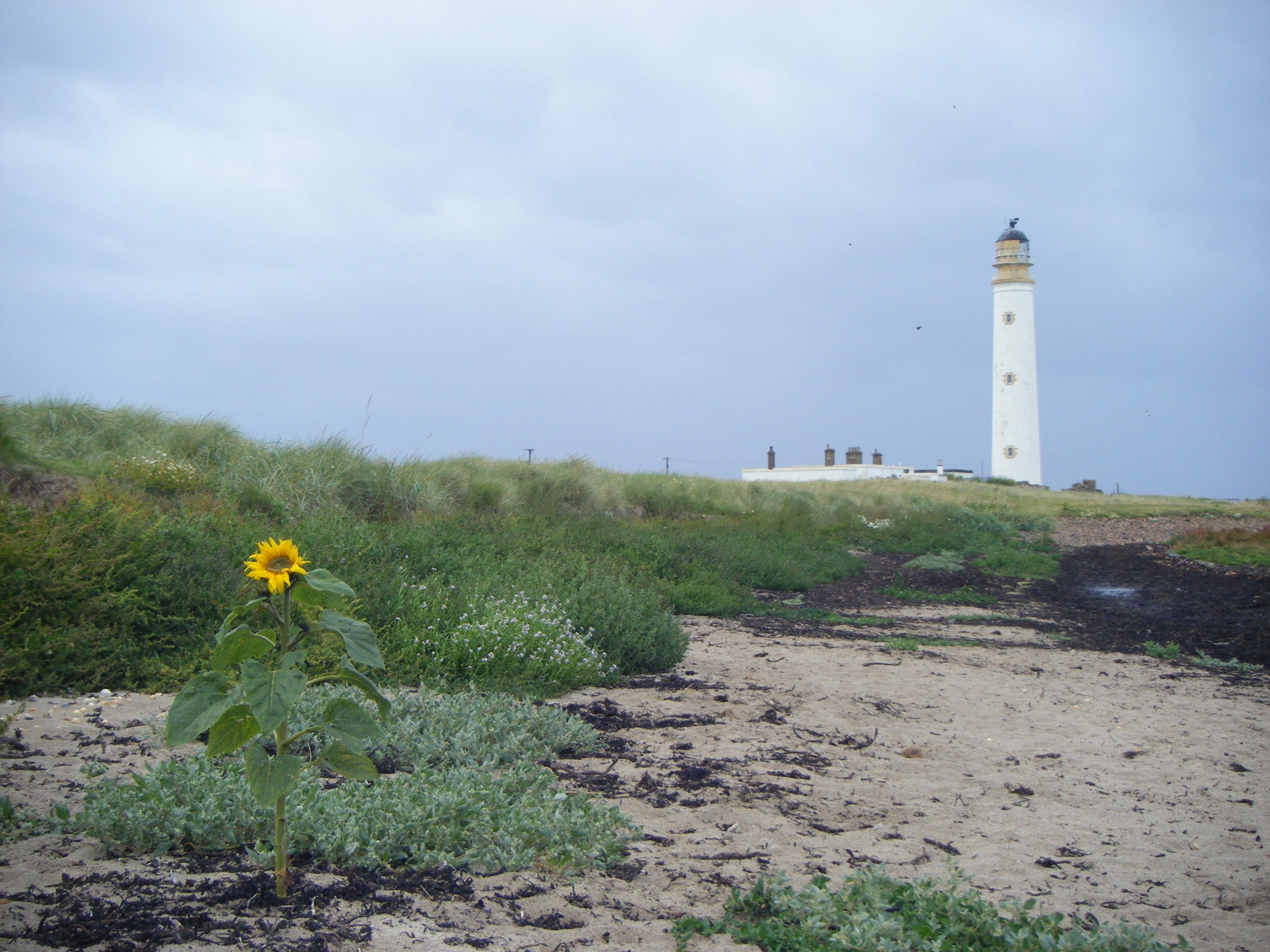 The trains from Dunbar don't run often, and I just made it to the the outskirts in time to hurry for the train, leaving the harbour for another day.

I set out intending to make it to East Linton, but the harbours at Dunbar were too interesting, and the day was too nice to hurry. Beyond Dunbar it was less wild than the first part - holidaymakers' shore, with tracks behind sand dunes and through woodland. 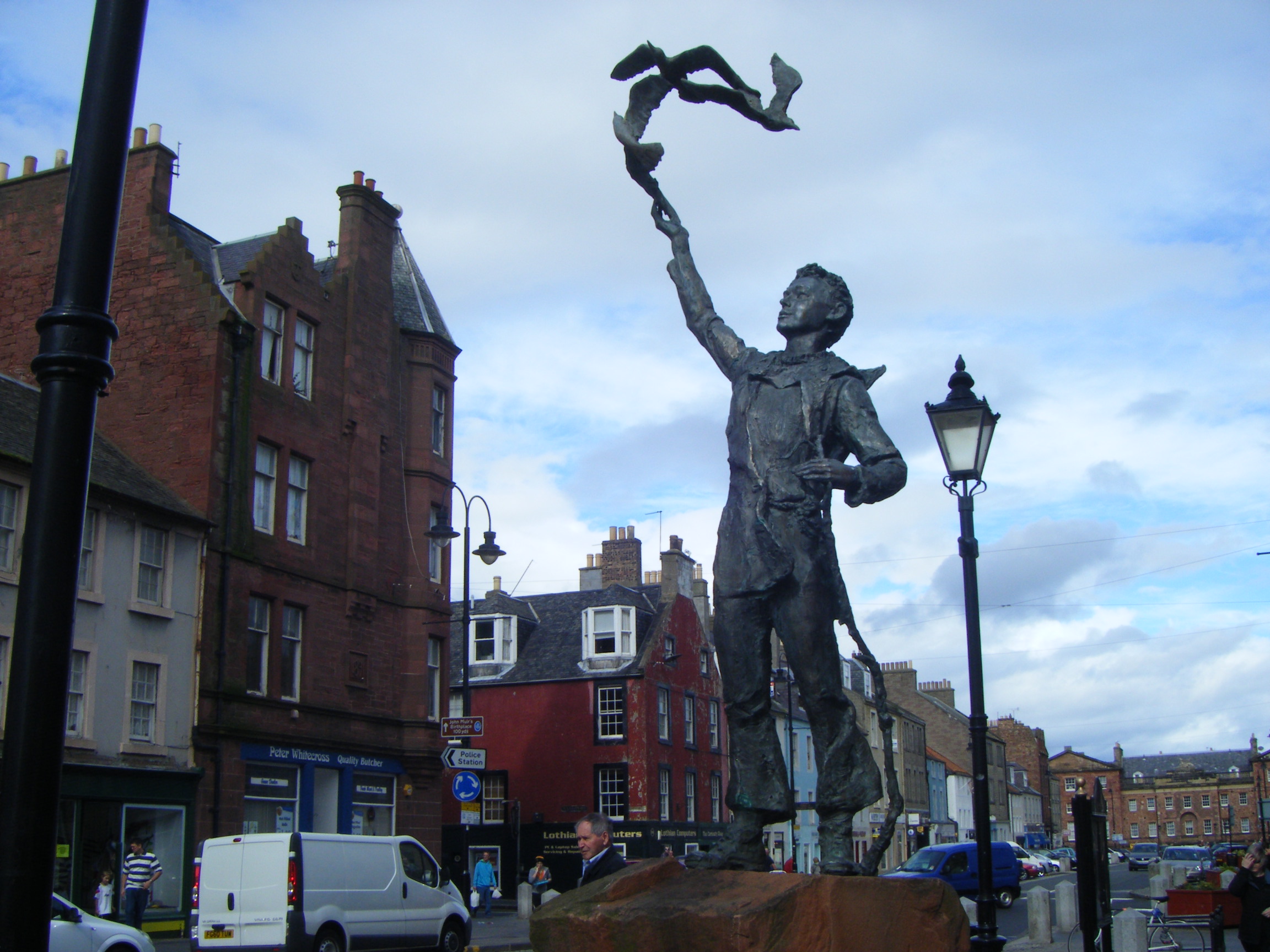 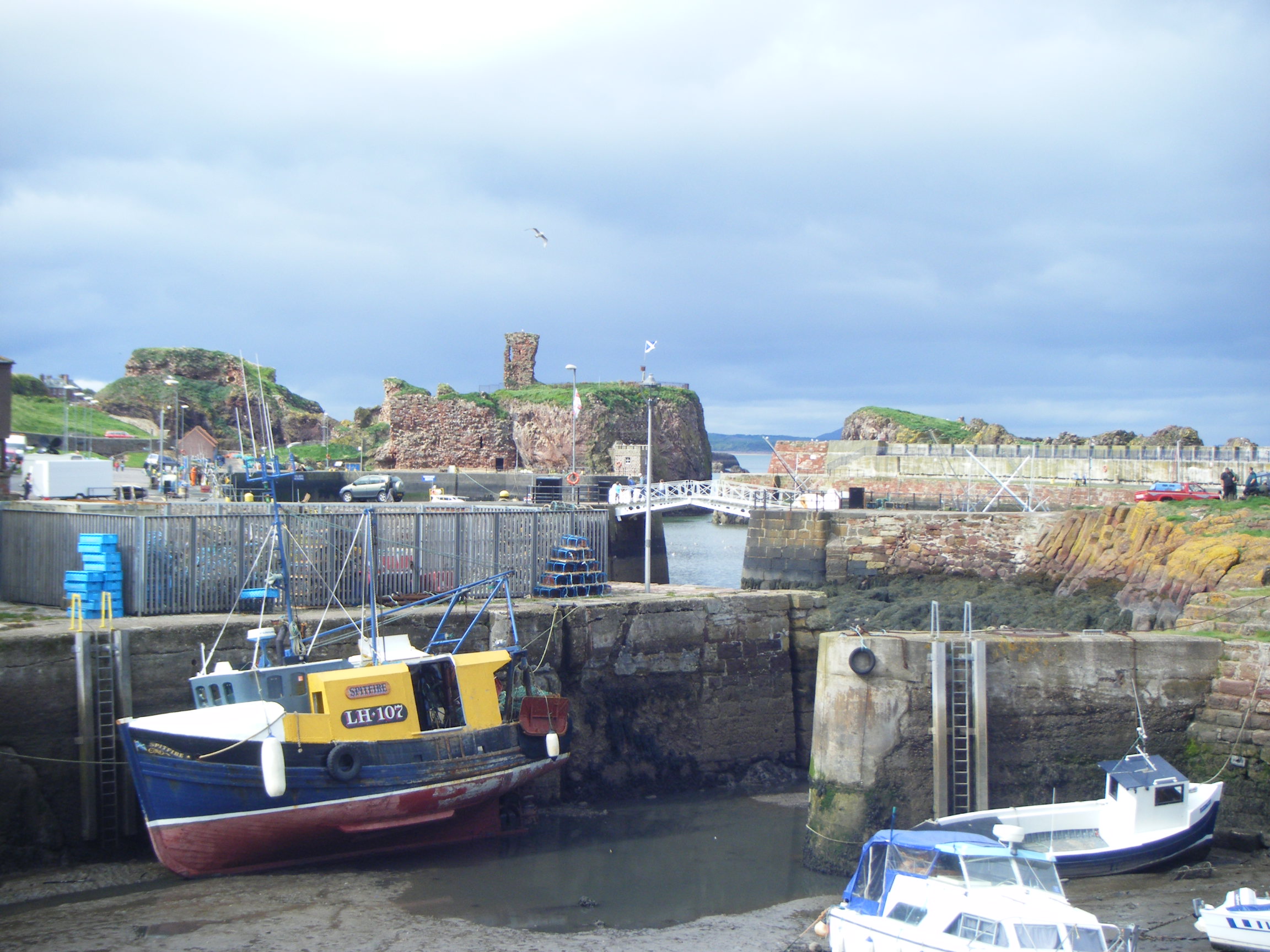 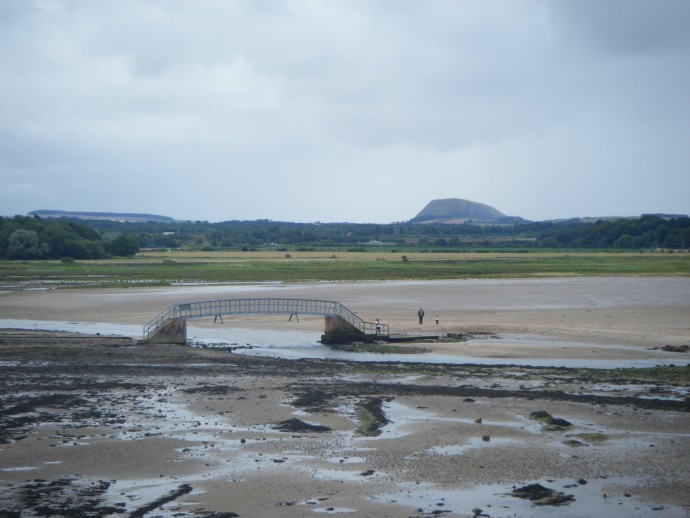 Another lovely day, and the day I enjoyed most, but this section really isn't coast path - it swings off inland to follow the (other) River Tyne to East Linton (pretty but posh), then cuts up through farmland and woodland to North Berwick. I made a detour to climb Traprain Law along the way, which was interesting but did add a bit to the journey. (I'd thought about finishing with Berwick Law, but the sun was very low and I didn't fancy coming down in the twilight). 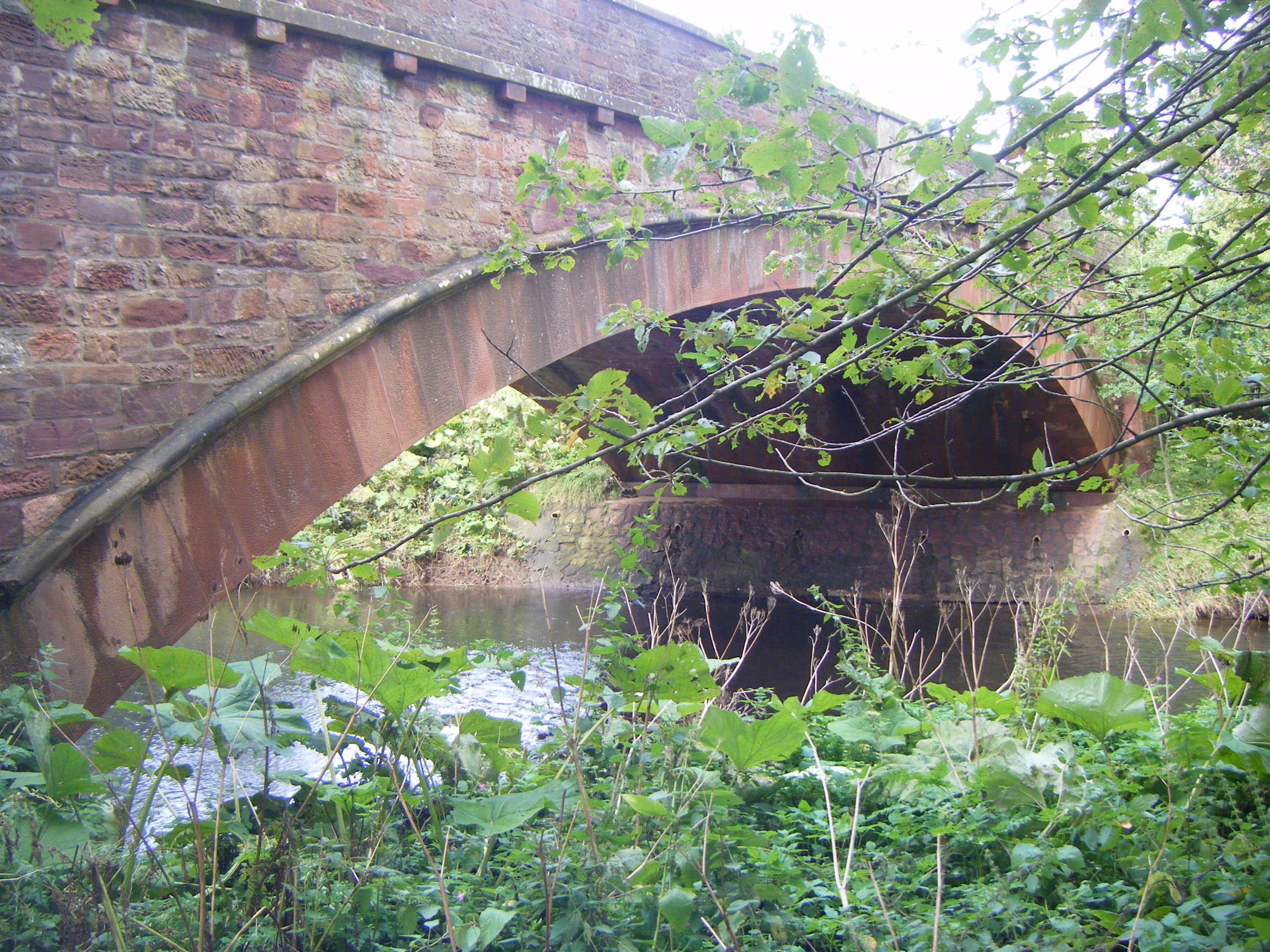 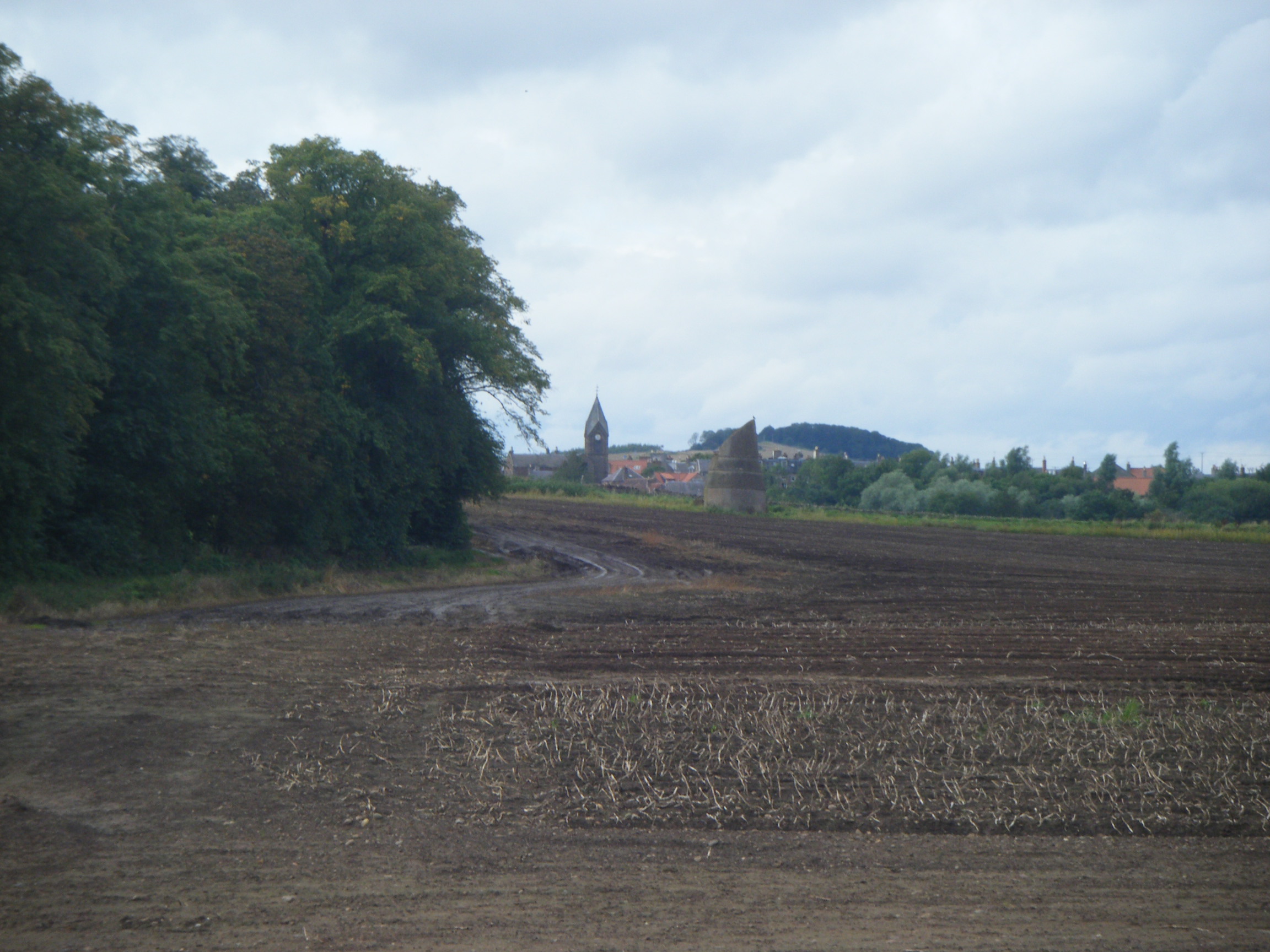 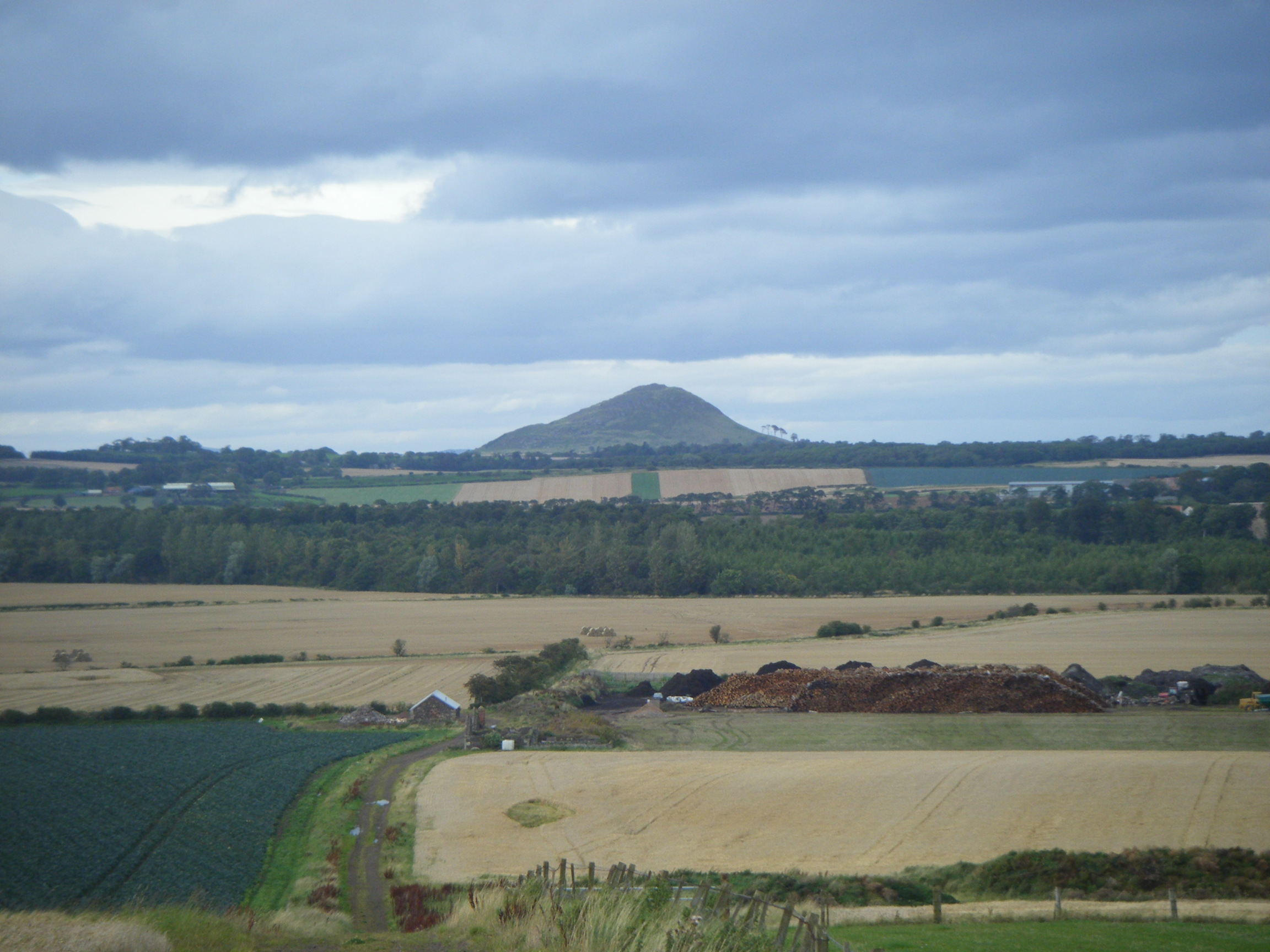 Another slow day, but I did get up Berwick Law this time. I found following the path through North Berwick more time consuming than I expected, and I did get lost at one point. Eventually you come out on a road beside the first of many golf courses, then through fields and woods to the beach at Yellowcraigs, and on to Dirleton. 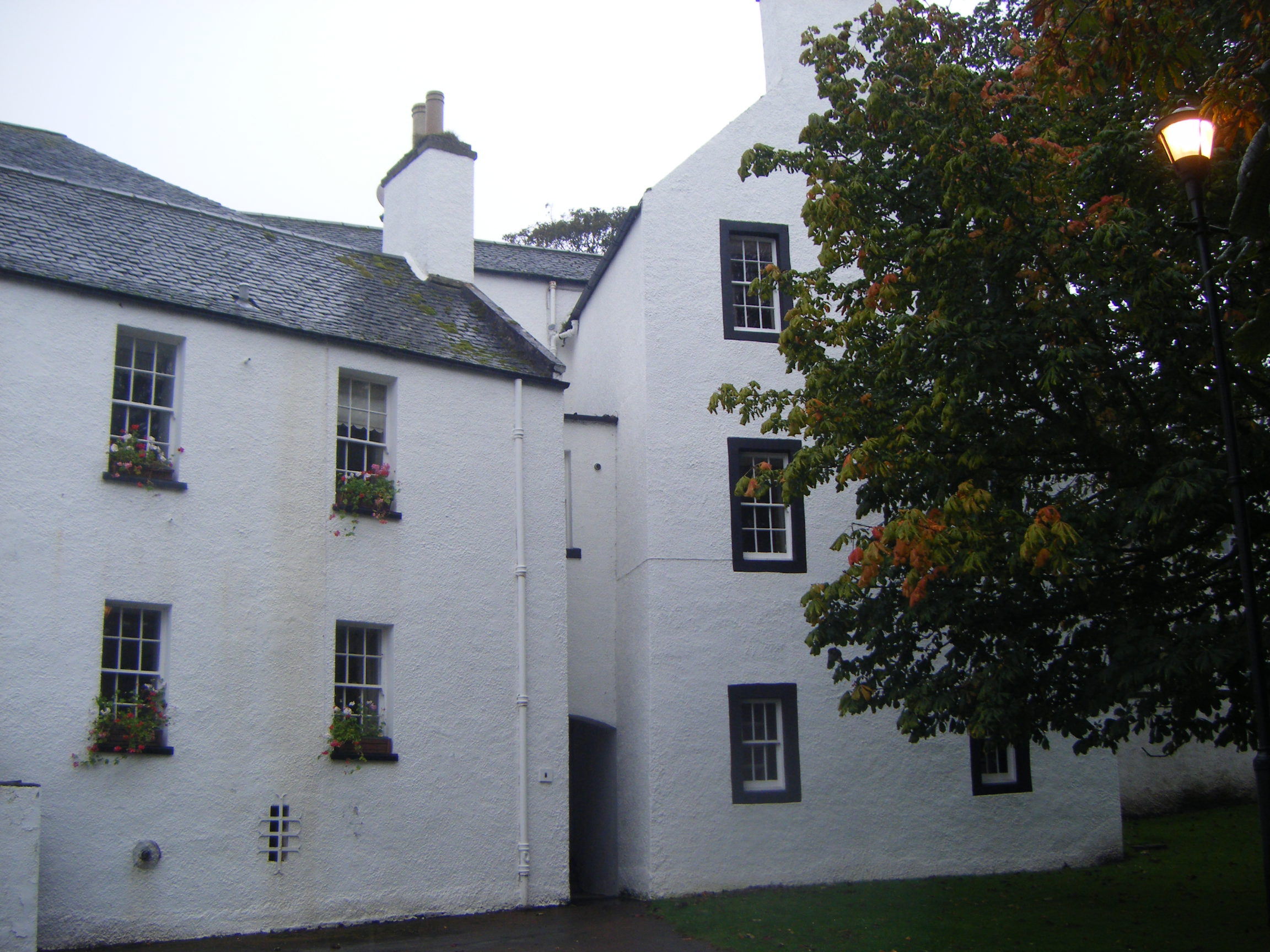 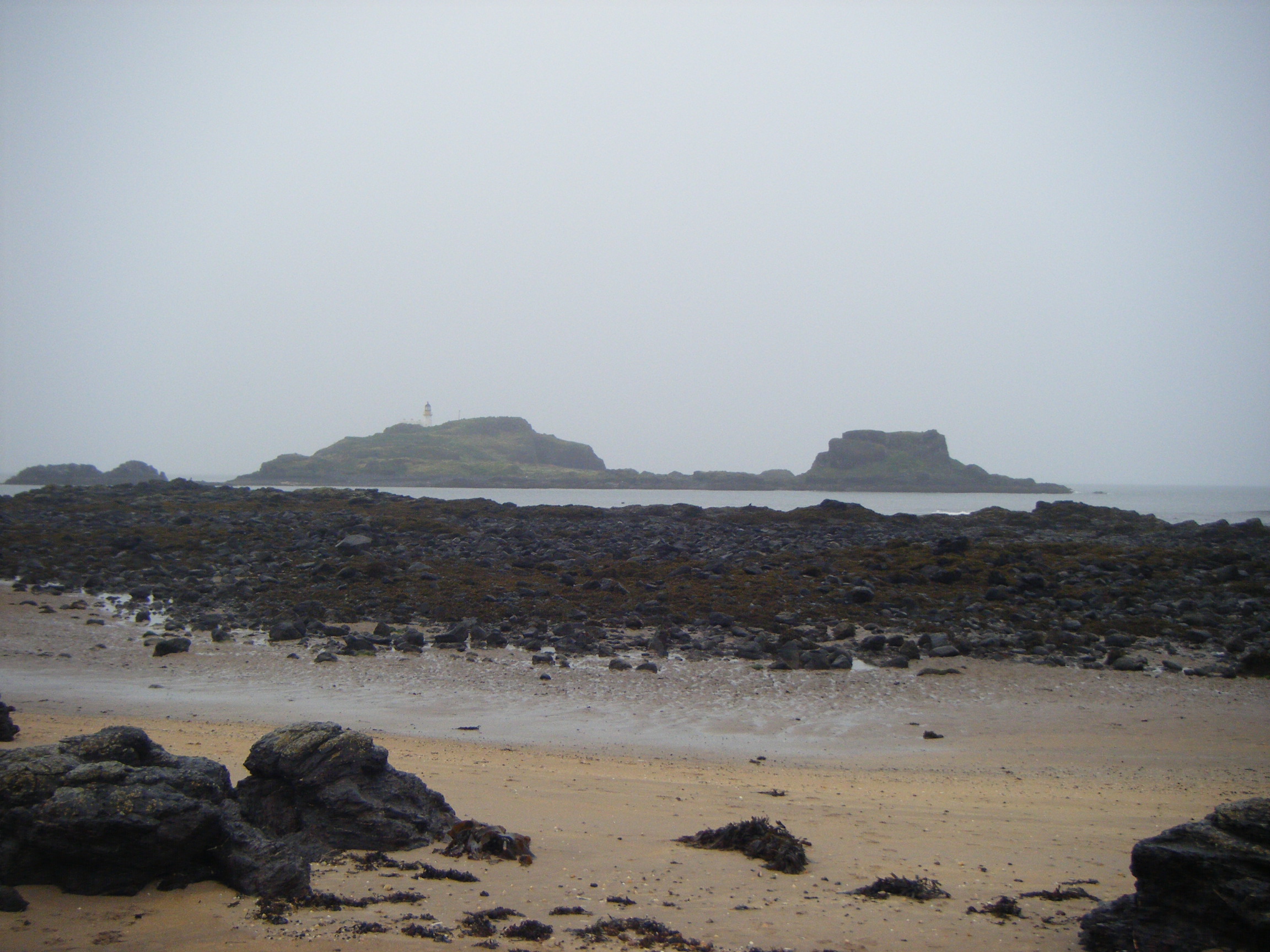 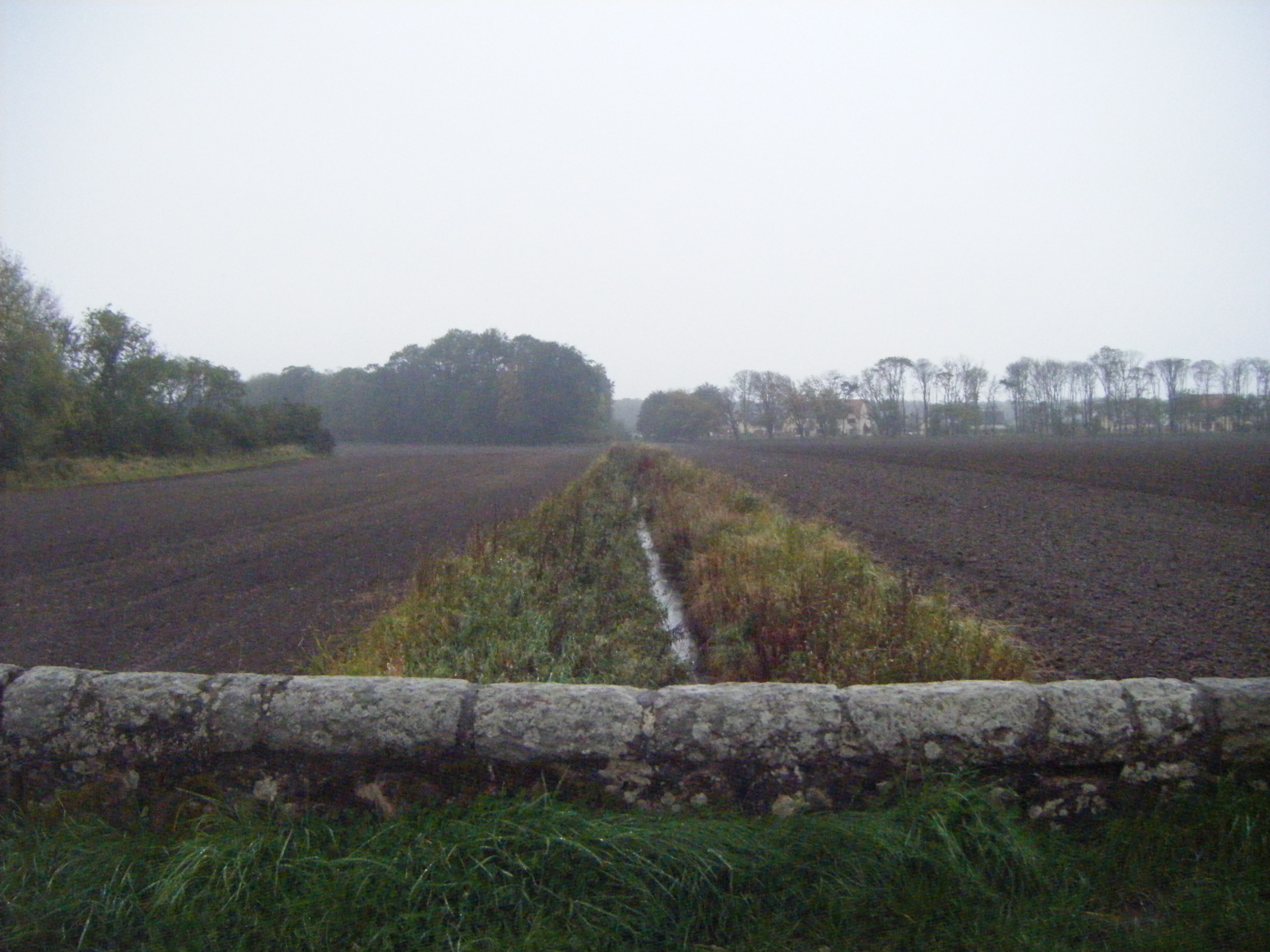 Back after a long break for a birthday treat. Cold but sunny, and continuing the change from farmland to seaside towns and golf courses. Again this isn't really coast path until the end. Looking towards the Pentlands 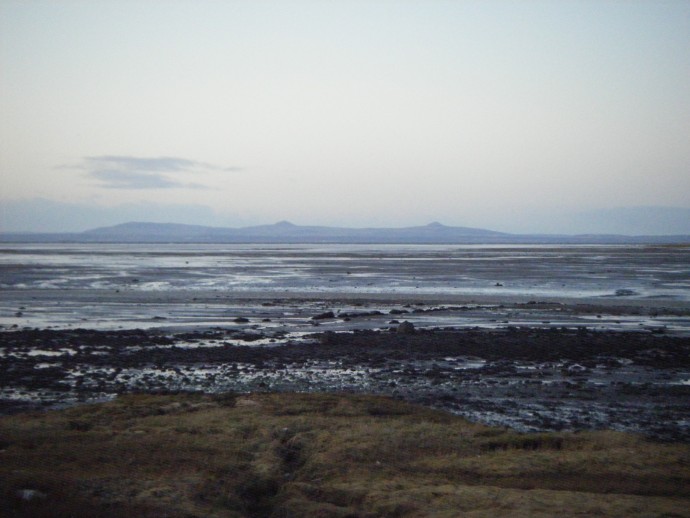 Late spring, after another long break. Another pretty town, and then the path follows the road through woodland for a while before heading back to the coast and the long beaches at Gosford and Seton Sands. The view swings back and forward between Fife and Edinburgh as the coast curves round. 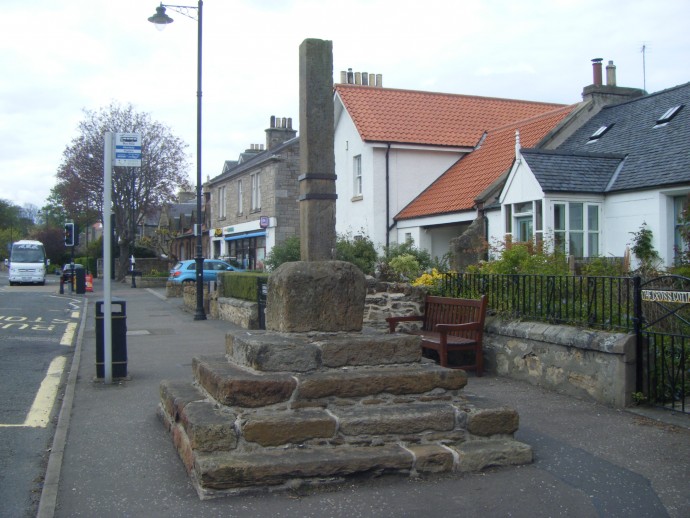 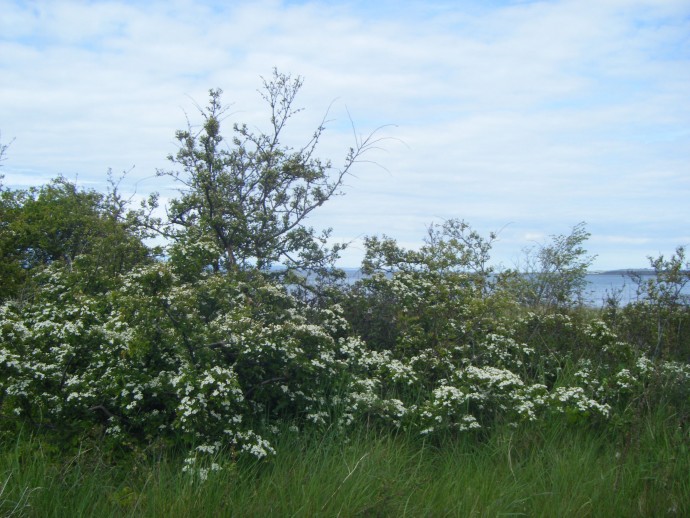 This section starts with a succession of small fishing harbours, then another power station, and through Prestonpans to the mining museum at Prestongrange - industry rather than farmland, and with Musselburgh and Edinburgh ahead. Eventually you meet the river Esk, and head up to the bridge and back down and through a park to the harbour at Fisherrow and the end of the walk (although it may think it's the beginning!). 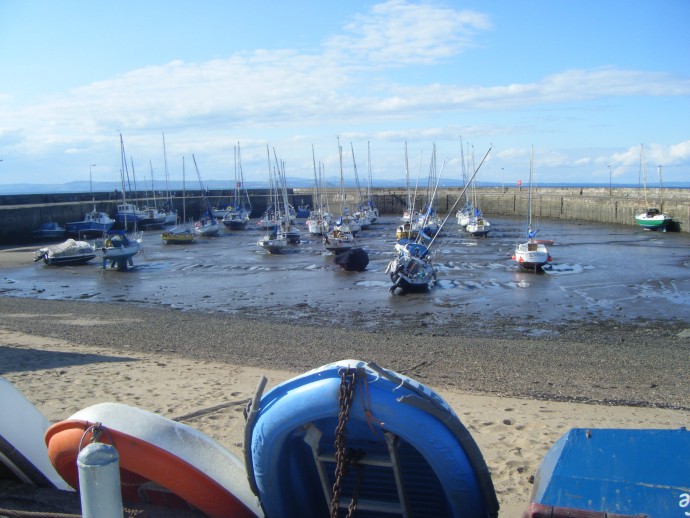