AuchnaFREE route description and another doubler

AuchnaFREE route description and another doubler


A great day out, with cloud free summits and much fun picking out a less trodden route – well worth the soaked feet!

This was a return trip to Ben Chonzie (my 5th doubler!) but going from Loch Turret power house this time, so added the corbett Auchnafree Hill… which doesn’t have a route description and map on WH!

So thought I’d offer my version 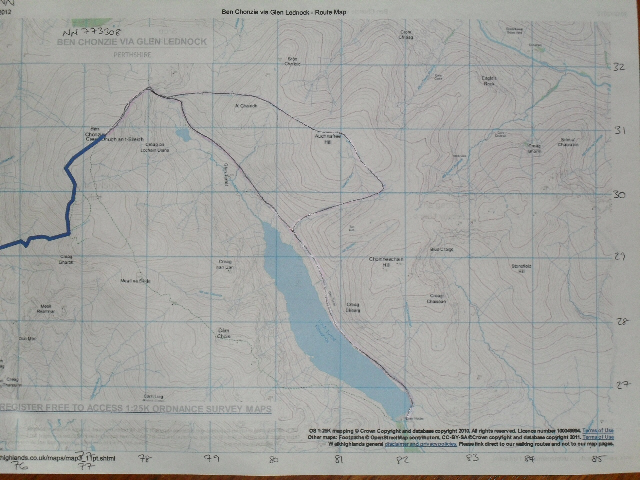 Park at the car park at Loch Turret Reservoir, which is helpfully sign posted from 2 miles back when the road forks. Follow the landrover track to the right of the reservoir for approximately 3.5km. Cross the stream at this point and immediately turn right. Follow the faint path NE that quickly disappears under tall ferns and heather. Continue through this heading up along side the stream and a more distinct path is soon reached. 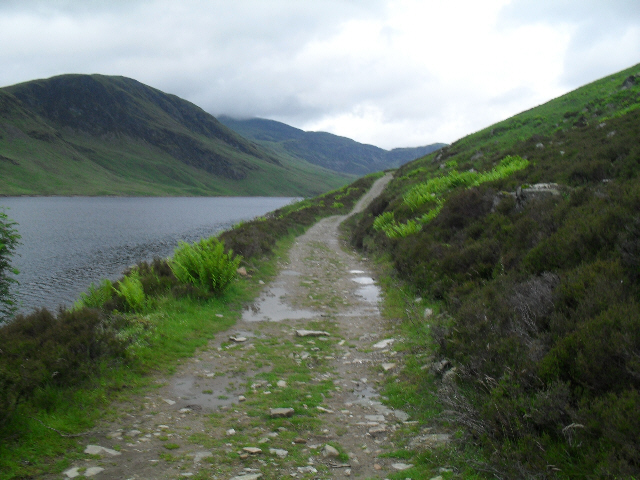 Take this path, which becomes indistinct in places, until a landrover track is reached beyond the top of the stream. Turn left on to this track and follow it for less than 1km. There is a (very boggy) trodden path straight across the hill to miss out the descent in the landrover track. continue on landrover track, can miss out that drop ahead

Leave this track at the next stream to continue up through the heather. Reaching the plateau of Auchnafree Hill, a peat bog is crossed with the 2 cairns in view. The summit cairn is on the right although its neighbour due West is more prominent and therefore a better wind shelter. There is another path to this cairn coming up from the south suggesting an alternative, perhaps less boggy route. This could be used as a return route, or just retrace steps. Ben Chonzie is not far though and on a clear day the unmarked route across to the munro gives a great sense of adventure. 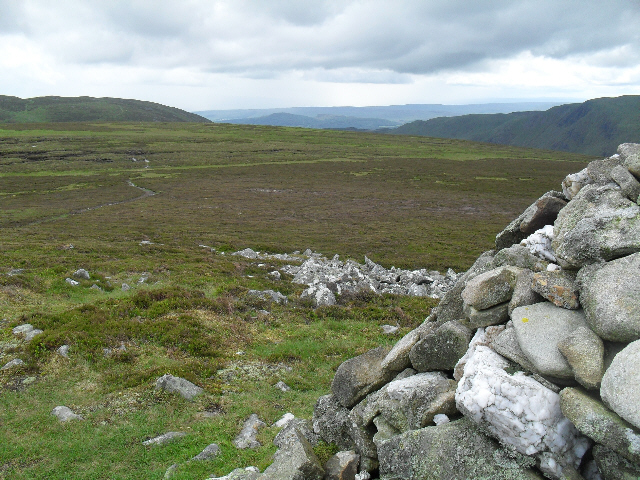 path coming up to more prominent cairn at Auchnafree summit

From here the route to Ben Chonzie is largely pathless and frequently very boggy. Head NW to go over/around the smaller top of A’Chairidh. The wide ridge up Ben Chonzie could be reached by climbing the nearer top first but the easier route is to continue across to pick up the path leading to the bealach. This does involve a short steep section. Ben Chonzie tops - head for the dip in the middle 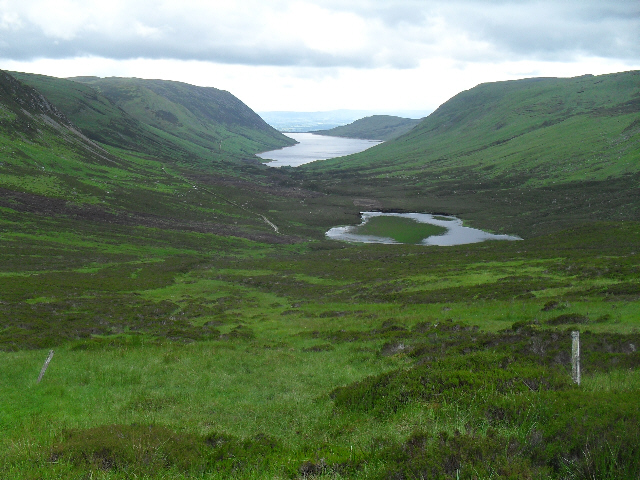 From the bealach a path follows the fenceposts to Ben Chonzie summit. A circular route could be made by continuing south from here to return to the car park around the west side of the reservoir. A more defined route is to retrace steps back to the bealach, down the short steep section then head south towards the lochan. Crossing SE across the boggy ground, the landrover track is soon reached. Follow this back along the length of the reservoir. pick up path along fence posts 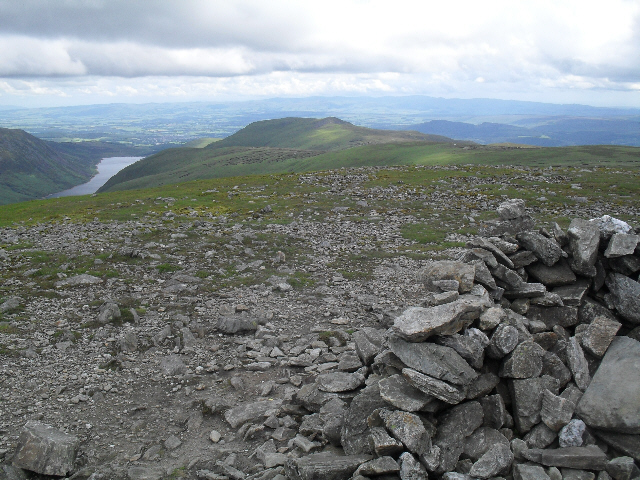 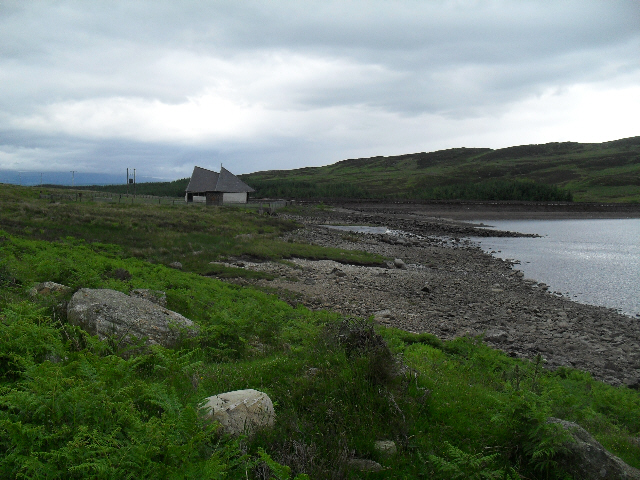 Heading up there tomorrow, don't think we'll go for Auchnafree though, that boggy bit looks a bit much (I've still got bad memories of Beinn Ime!), may do the circular round Loch Turret. Pics are great by the way!

Great report Fi, that bog up top looks a bit nasty....looks like a boot sucker

interesting route anyway, great stuff. Good to see someone being positive about Ben Chonzie but lets not start that argument again

Nice route i did the trade route in winter

Thanks for the route description - it helped us in planning to do Auchenfree Hill and Ben Chonzie yesterday (28 August).

In view of the heavy rain in recent days, we picked a route up Auchenfree to try to avoid the bogs pictured. Rather than take paths up the hillside after streams at 2.8 or 3.6km, we continued to a track junction at 4.5km (797301), taking the track on the right heading east steeply uphill to reach 700m height (811300), then a sharp left turn onto another track that soon swung right to head straight up the hill, now with an easy slope. Only near the summit of Auchenfree Hill did the track split into paths, one leading to the large cairn as pictured, with only one minor boggy section.

From there we followed a path beside the old fence line, sometimes faint and sometimes with boggy sections to be avoided, down Auchenfree and up over the shoulder of A Chairidh. After a short detour to the summit, it was down the steep slopes to rejoin the fence line heading towards a better path for the steep climb up to the bealach, then the easier ascent to Ben Chonzie summit. Returning via the bealach, the few hundred metres to the end of the track was the only really boggy bit of the day.

Going up Auchnafree tomorrow, will be trying to avoid the little muddy bit!!
Will take a few photo's & write a report.