I don't usually publicise my reports however i thought our adventures of the day would be of use to other walkers.
Admittedly this was a long day however we did get some fantastic views after Ben Cruachan.

After a relatively lazy start (wee sneeky bacon roll at the green welly . We set off on our route and pretty much got lost, up through the high ferns .
I'm only 5,2 and i found myself going up a steep incline with ferns and jaggie's consuming me !
This went on for about an hour and to top it off it started peeing down with rain, with no flat ground to stick the trouser waterproofs on we were quickly soaked through.
When we got to the top (a fence separating us from the private road that leads up to the Dam) we clearly had went far too West . Although clearly this was a common mistake as all the way up there was evidence of other walkers who had obviously made the same mistake as us

We found ourselves having to climb a fence to get us on the road up to the Dam . Phew
With a nice clear path leading us to the foot of the hills. Then the ascent starts and it's long .

It's one of those days where instead of it being a long walk in and short steep ascent . The steep ascent just seems to go on forever, and ever and ever. (it had stopped raining though

)
It took us 3 hours to get the the first summit of Ben Cruachan. Probably a lot to do with our little detour .

We sat and had some lunch (much needed) but unfortunately no visibility but it was very satisfying to be at the top.

Dropping down onto the North east ridge is simple with the rocky slabs not that bad even though they were slightly wet from the mist and the fact i didn't fancy dropping down to climb back up we chanced the slabs!

When we got to the summit of Stob Diamh we had fantastic views with the sunshine peering through.
The decent is fairly straight forward however my knee has being playing up since last week's trip to Torridon so for me it was slow , frustrating and a bit painful, but for the fit knee brigade dead easy .

Once we got to the Dam we found the path we should have taken on the way up. lol

However it must be said it's steep , rocky and slippy at parts and we did wonder whether it would have made much difference if we had found it !... it probably would have been easier going up it than down it.

It was hard going (especially with my knee playing up) , and the midges were loving my slow descent.

When we reached the stone steps just before/after (depending on ascent , descent) the low underpass at the train station we seen where we went wrong , and it would be very easy to miss. There is a very small path which branches off to the left before you reach the top stone step. (worth noting if you are planning on taking this route) .

As Jim had suggested it would probably be a good idea to cycle up the private road to the dam and leave the bike at the dam. However bare in mind there is a gate at the start of the road which apparently is closed most of the time but sometimes open. Just bear in mind someone might close it. We did not actually see the gate but we were chatting to a couple of locals up at the Dam who had advised us of the main gate at the bottom.

So really good day due to the sun coming out and getting fabulous views from the top of Stob Diamh however i would be lying if i said it was not a long hard day.

It took us 10 and half hours (giving our wee detour, my natural slowish pace and my knee) it would probably take the average pace walker 8 to 9 hours.

I have popped up a few photos , unfortunately I do not have any of the Fern experience (it was kind of the last thing on my mind lol )

On the way back down you pass the tunnel entrance of Cruachan dam pop into the entrance it's cool.

Hope this report is useful 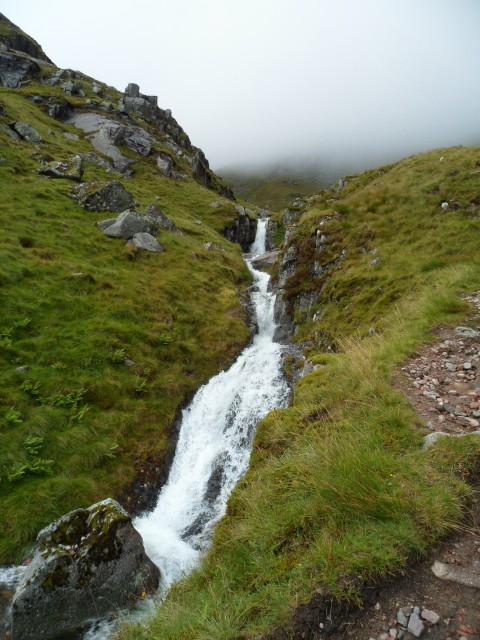 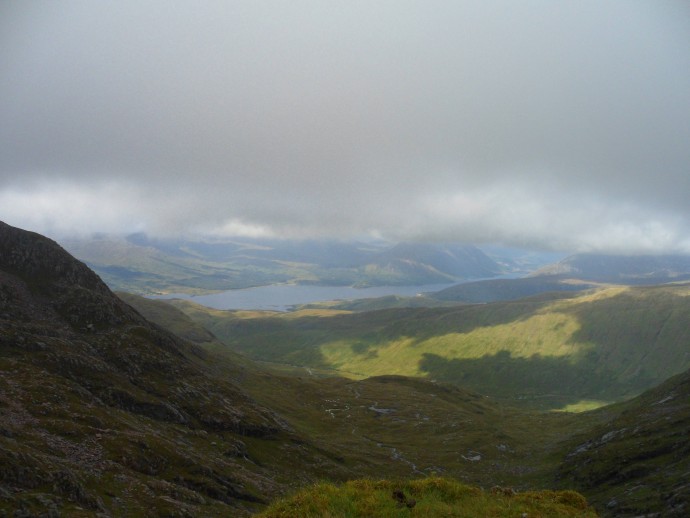 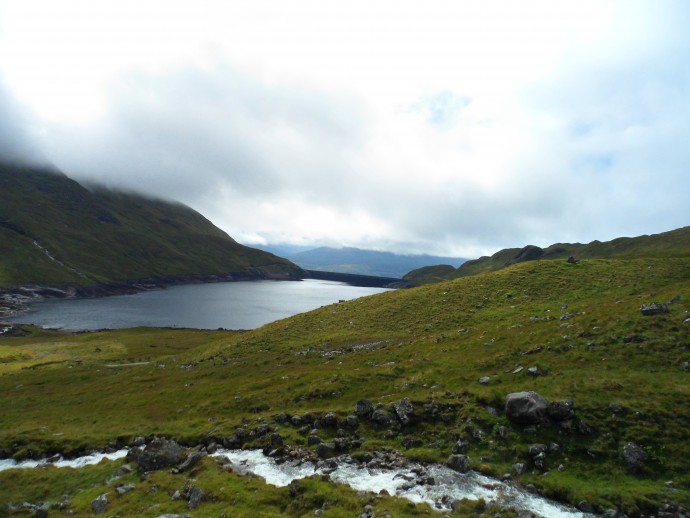 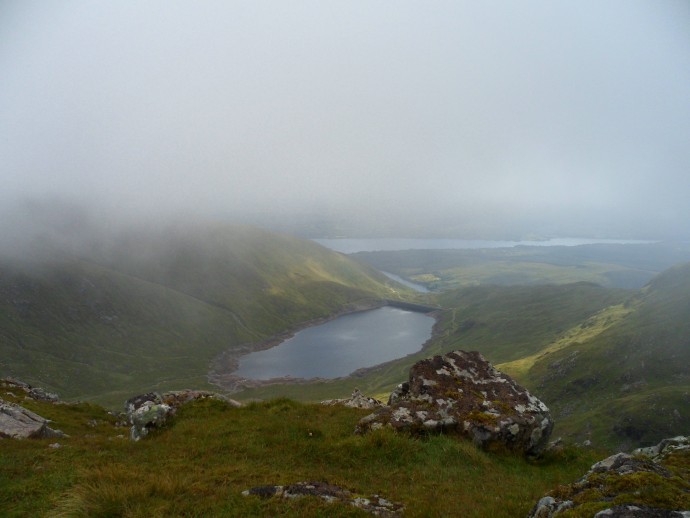 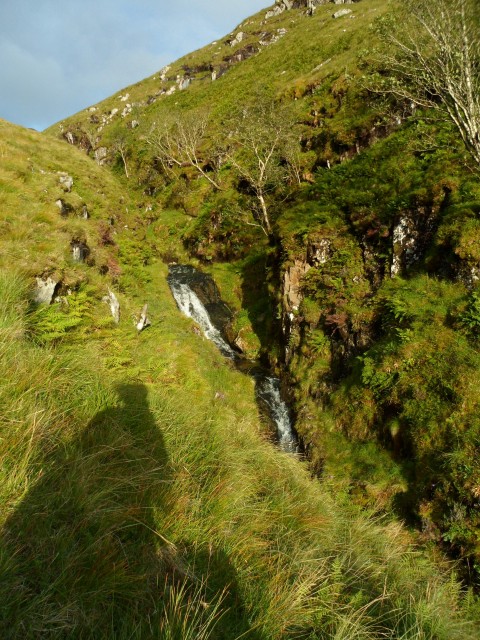 Cheers for that good honest report

. Nothing better than when the weather clears near the top