Carlops to the Bore Stane

Carlops to the Bore Stane


I was having a rest after last weekend's adventures - almost. Just a nice wandery walk from one side of the Pentlands to the other, dodging round the hills instead of going over them!

It all started very late, due to missing the bus I meant to get. There was a 'rural produce show' going on in the village hall in Carlops, but they were selling off all the produce by the time I stuck my head round the door. 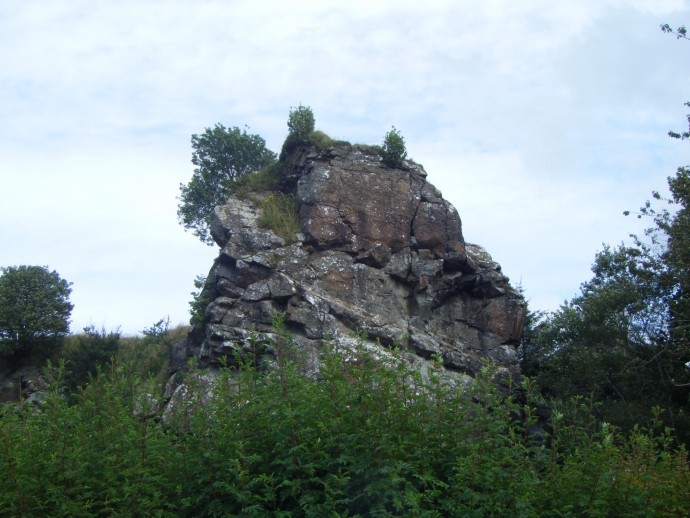 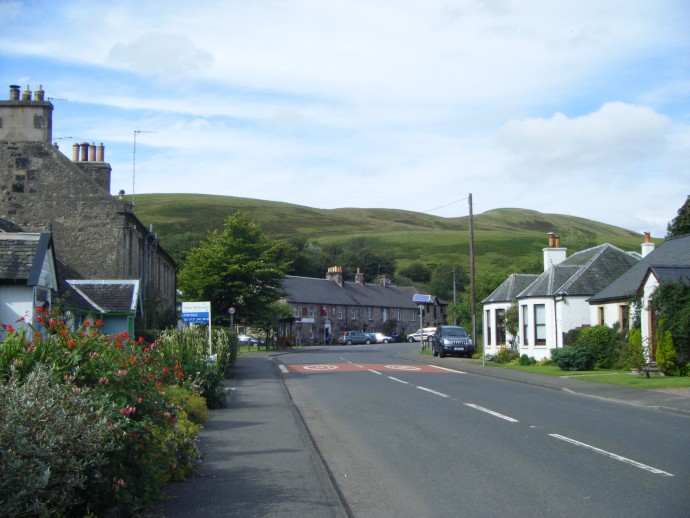 I took the path up beside the burn from beside the bridge, not the track from along near the car park, which may or may not have been a good idea - very pretty but very very muddy. And noisy with grasshoppers singing to themselves. 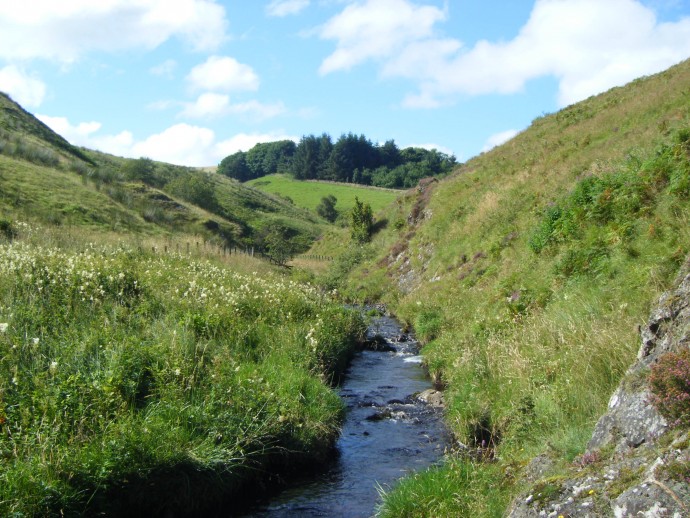 Looking up the North Esk 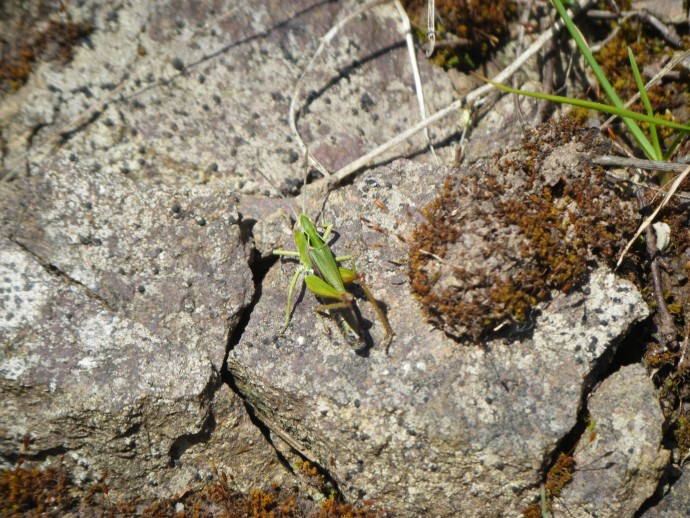 I met the good track before the reservoir, and the going got easier from then on. I caused a small grouse explosion at one point by opening a gate - and the air had that taste about it that means summer is ending, which wasn't there last weekend.

There was a good view of East Cairn Hill over to the west, which is on my list for the future... I was disappointed by the Bore Stane - I was expecting an actual set up boundary stone, and all I found - after a bit of hunting - was a few bits of rocky outcrop.

But the setting is lovely - a sudden change from being able to see very little, and that all behind you, to being able to see right over Edinburgh to Fife and the highlands ahead. And maybe if you have a rocky outcrop more or less on the watershed, where no other rocks are, you don't really need to set up other stones. The main problem with this walk was the long walk out - almost as far from the track junction at Listonshiels to the bus terminus at Balerno as the walk through the hills had been. There's a signpost at the junction pointing to Bavelaw, but the first part is just rough field with sometimes more or less a path, and sometimes various people's ideas of where a path might be but probably isn't, and the next part is along the edge of strips of conifer plantation, and even muddier than the path at Carlops. Still, I eventually made it to the road, and cleaned off some of the mud, and the road is long and straight but simple, with views over to the main hills. Gaps in the trees, Bavelaw Looking from the road

A nice quiet part of the Pentlands

I met (and saw) three people between leaving one road and getting back onto the other... was nice!

Really nice walk, I always like to see reports coming in from the Pentlands

Glad you made it home again, Carlops is a lovely place, cheers