our_route.gpx Open full screen  NB: Walkhighlands is not responsible for the accuracy of gpx files in users posts
The weather forcast promised to be a bright and sunny day and we were not disapointed. We parked the car at the Storry Arms carpark. Lindsay on the summit of Fan Fawr with Corn Du in the background.

The walk up to the summit of Fan Fawr is a bit of a pull in a couple of places but on reaching the summit it`s well worth it, the views are fantastic. 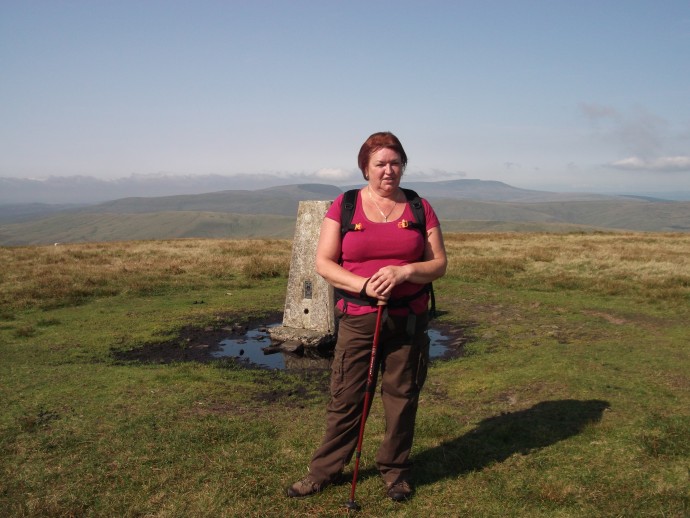 The trig point is about 1/4 mile south west of the small summit cairn. We desended part of the way back down from the summit and sat on a small rocky outcrop to have a coffee before heading across to Craig Cerrig Gleisiad. I have to say the best place to view Craig Cerrig Gleisaid is from its base which is easily reached from the A470. There is a small cairn to mark the high point of Craig Cerrig Gleisiad. Dropping down a short grassy slope, cropped short by sheep you reach a gate. On passing through the gate you are now in a nature reserve. A short distance further on you will see a path leading of to the left this will take you to the trig point of Fan Frynych. As i have said in a previous report the view from here are fantastic on a clear day. 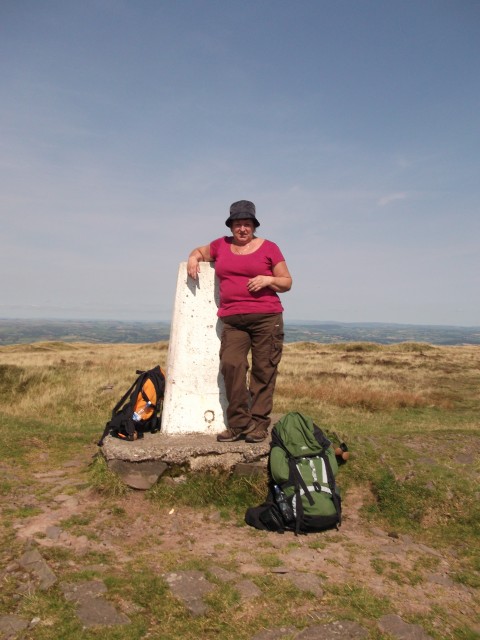 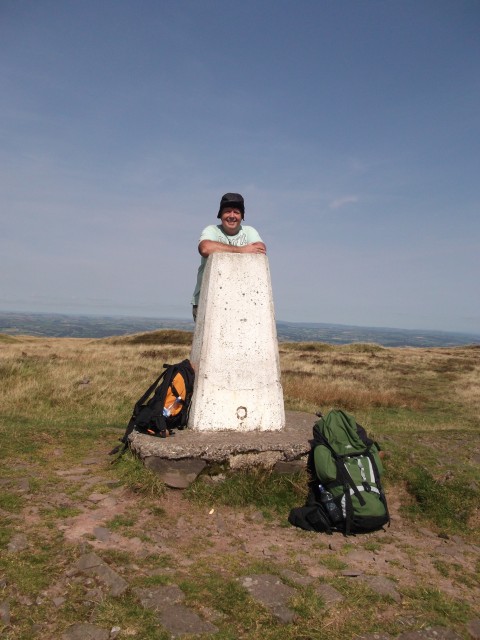 anyone know what this is? Saw it on Fan Frynych 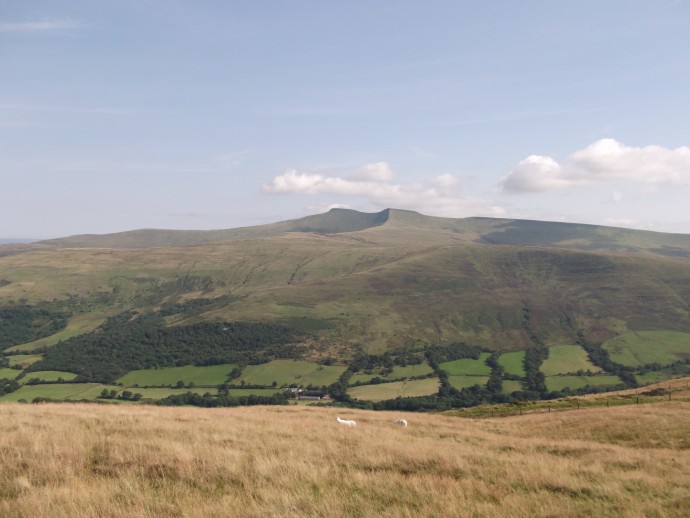 We now headed north to the cairn which is marked on the os map, and stood there for a while taking in the views. We dropped down from the cairn to the track and followed this until we joined the path down to the A470. It is now that you can begin to appreciate Craig Cerrig Gleisiad. 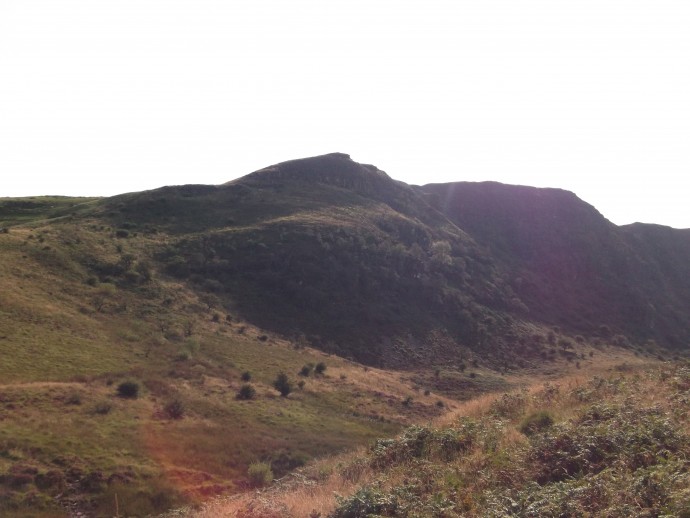 Just before we crossed the road i saw a stone with a plaque on it dedicated to Eric Bartlett. At this point we crossed the road to pickup the path which took us to the Taff trail and back to the Storry Arms.

That looks a lovely walk with great views and what fantastic weather!

Great stuff WW, so summer arrived at last eh? Good to see you making the most of it, this is definitely one I would have enjoyed

SusieThePensioner wrote:That looks a lovely walk with great views and what fantastic weather!

Hi Susie its was a great walk as always my camera is not up to the job. New camera for next year is a must!

You asked "anyone know what this is? Saw it on Fan Frynych" - looks like a shooting butt.