Our first full day on our 4th trip to the magnificent Isle of Skye and we decided a short stroll on a windy day was a perfect way to start our holiday. We set off for Waternish and decided to complete the Neist Point walk, having only walked half the length of it during our first visit in 2008.

We parked at the carpark at the top of the cliff, bagging the final parking spot, and grabbed the camera's and set off down the steep steps. Passing an old shed, we turned off to the right before the next climb and spent a few minutes admiring the Gannet's and Guillemot's flying around a wild sea. Waves were crashing spectacularly against the cliffs. The cliffs to/from the carpark 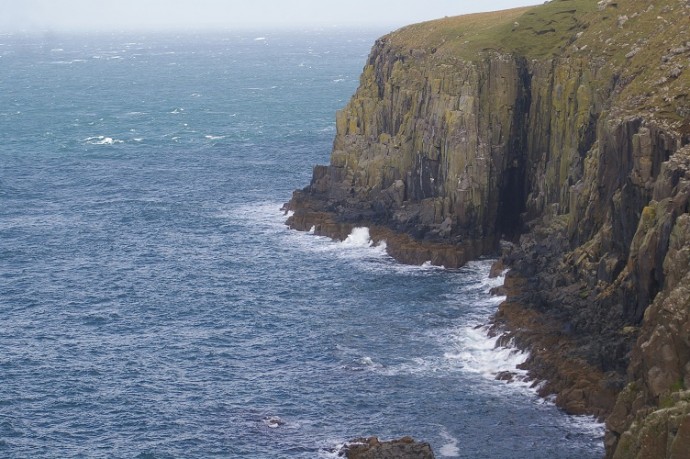 Cliffs on the side

Heading back to the path, we climbed the next hill and carried on along the path right up to Neist Point Lighthouse. Apparently it is now used as a B&B or something like that and there were people staying in the lighthouse when we were there. We took some photos and then headed off to the crane by the sea. 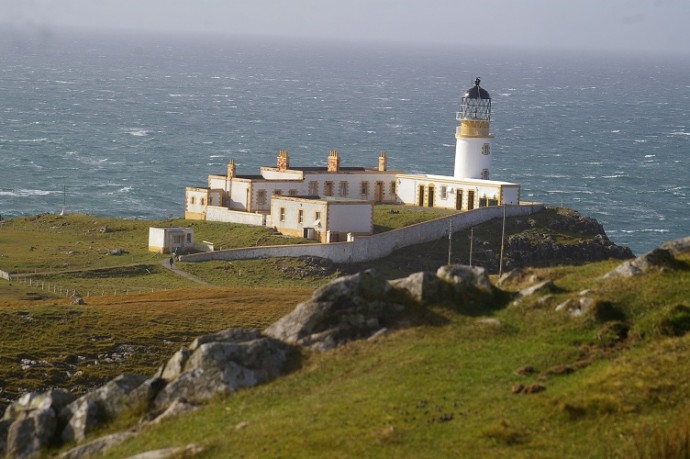 From here, we could see a waterfall in the distance blowing back up itself due to the wind's power and spent a few more minutes watching the Guillemot's bobbing around in the water below. We headed back to the Lighthouse and took in the views of the cliffs before heading back up the path to the car.

A lovely wee wander to start off your 4th skye holiday RK, that lighthouse looks like a spectacular B&B. Hope the weather is great for your stay

ChrisW wrote:A lovely wee wander to start off your 4th skye holiday RK, that lighthouse looks like a spectacular B&B. Hope the weather is great for your stay

Cheers Chris. It was horrible coming in from Auchnasheen-way, with intermittent rain for the first two days, then fined up with a couple of small showers. Oh, Skye... How I miss you already!!

Ah Neist Point. I'll allways have very fond memories of that place due to seeing these monsters from the rocks.