Creag an Loch & An Dun

Creag an Loch & An Dun


Like most hills, you like to climb them on a nice clear day and for me i'd been saving these two for one of those days. The reason for this was i knew they were going to be tough due to the steepness of them and reading reports confirmed this. Monday was looking good, with the forecast for Calvine being clear with sunny spells so this was to be the day. I set off from the A9 just after 9 on the bike with the intention of climbing An Dun first then over to Creag an Loch but after taking a wrong turn which led to the Lodge i was asked to climb Creag an Loch first as stalking was taking place which wasn't a problem. After my wee detour i was back on the track and arrived at the Lodge in just under 1 hour, passing an older gent along the way who was also climbing them both. He was walking in so hats off to him and after a wee chat i continued to the end of the trees where i left the bike, crossing very boggy ground to gain the ridge to Creag an Lochan. To this point the weather had been fine but then it changed with firstly dark cloud and clag coming in followed by rain and snow later on. It was going to be one of those days and by now i was well hacked off as i continued to climb Creag an Loch. I decided to cut across the first top and out of the corner of my eye i saw a cairn and for some strange reason headed for it and took it as the summit even though i was sure i was allready heading for the actual summit. As previously said i was hacked off and couldn't be bothered to check the map and to be honest i wasn't even bothered if it wasn't the summit. I then made my way off Creag an Lochan down a steep gully that brought me out near a bridge over the river, it was now snowing. I now had the steep climb up An Dun to look forward to as the snow and wind battered me, stopping for wee drinks as i climbed. I hadn't eaten by the point which was unusual for me and wasn't in the mood for food. I eventually slogged my way up to the summit plateaux passing the two cairns before descending the steep south slopes back to the lodge to collect my bike. It was hear i forced myself to have something to eat before i cycled back out. On my cycle out, just after half way, i caught up with the older gent who was 70 and i decided to walk out with him. He had decided to just do the one as he found it too slippy descending Creag an Loch and was also none to pleased with the weather forecast. We walked out chatting about our hillwalking adventures before saying our goodbyes. I returned to Creag an Loch just over three weeks later this time to climb to the actual summit, again in poor weather but no snow this time. This walk will stay with me for all the wrong reasons and not just due to the walk but due to tragic news i recieved on my journey home. 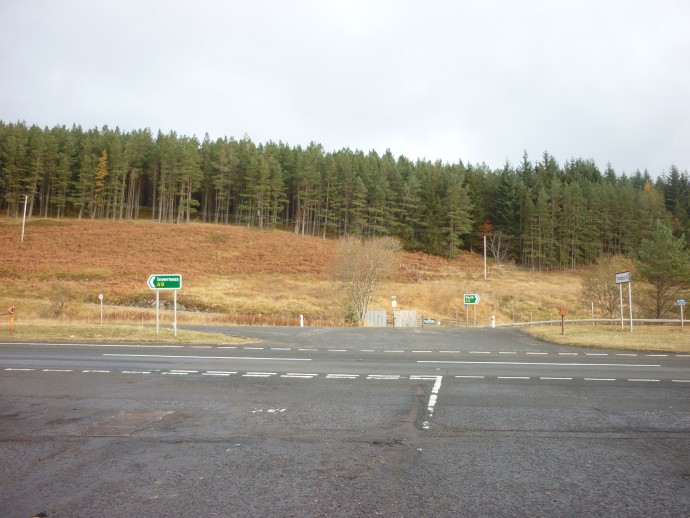 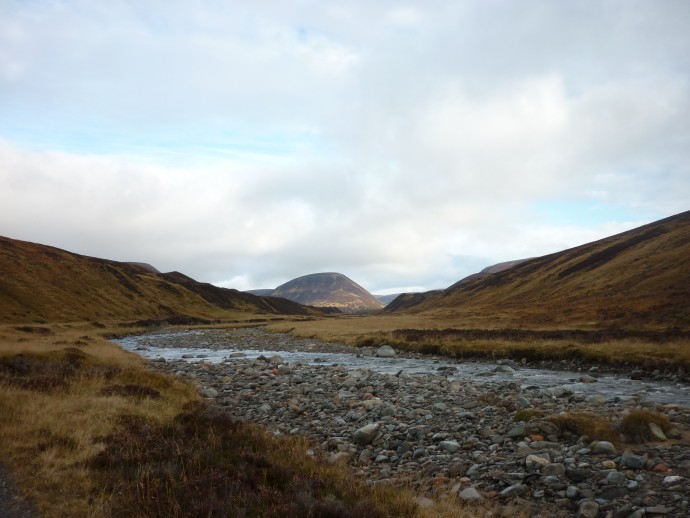 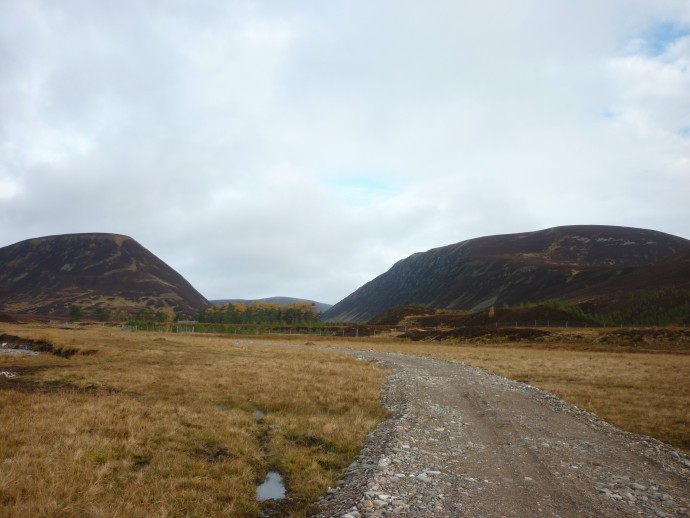 An Dun & Creag an Loch 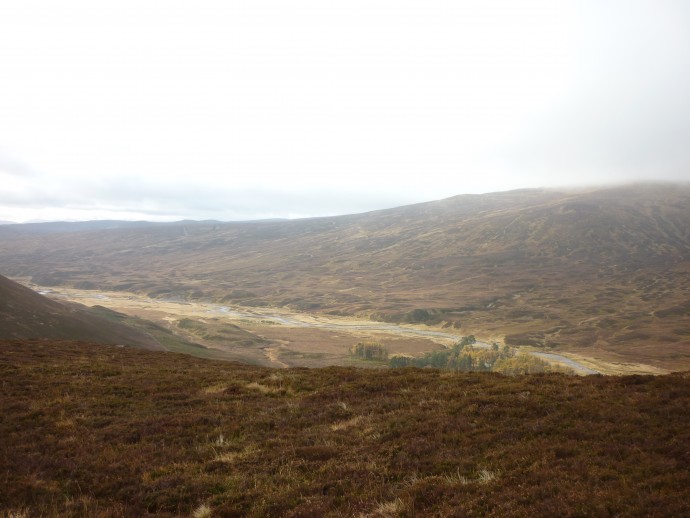 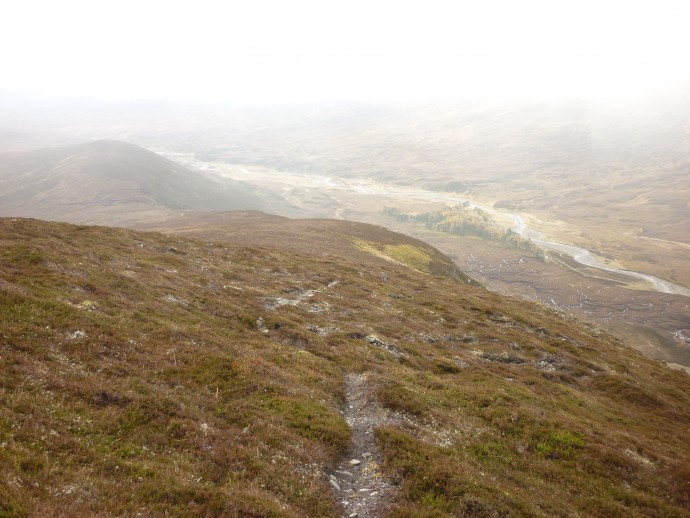 Path up Creag an Loch 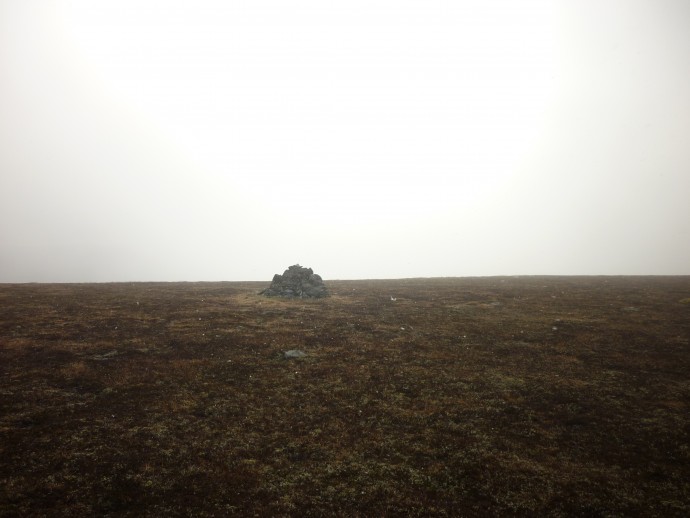 Large cairn, NOT the summit 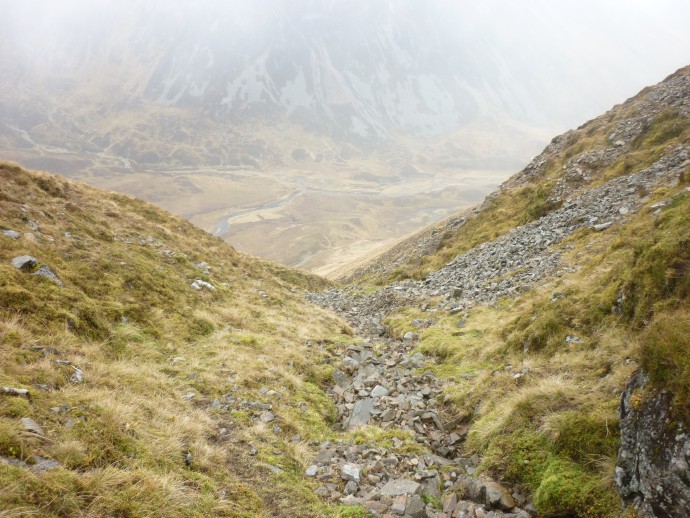 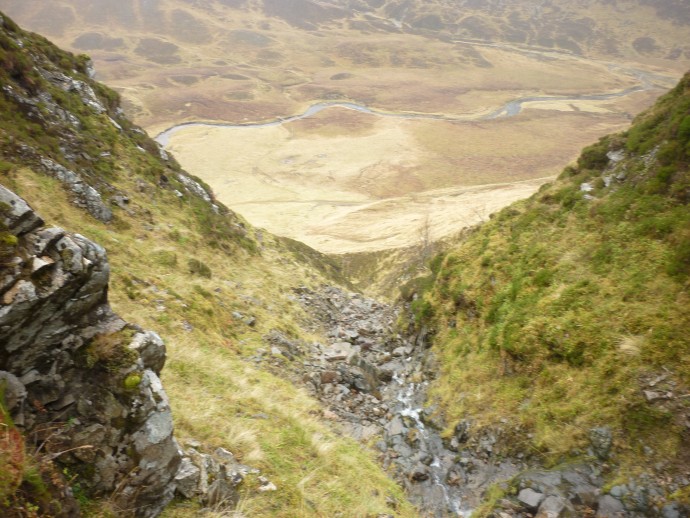 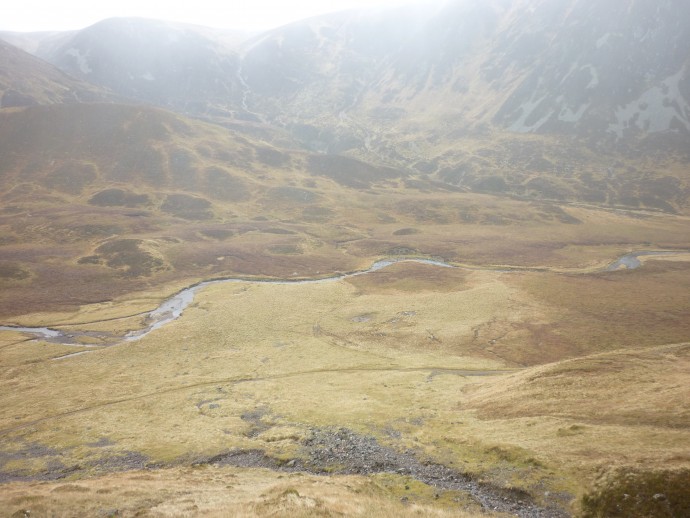 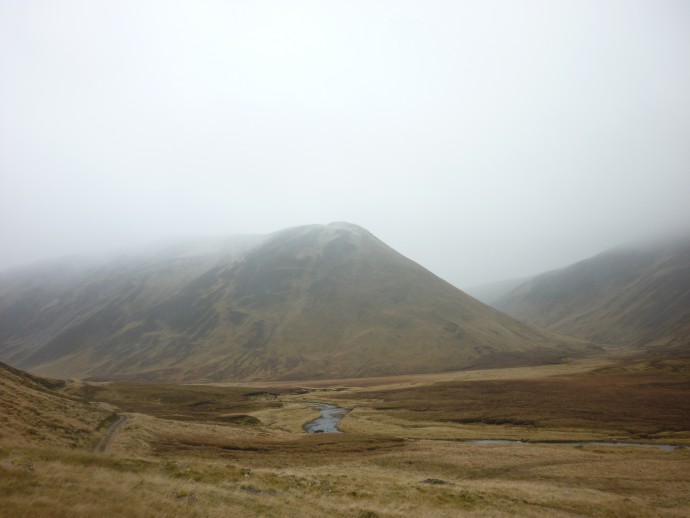 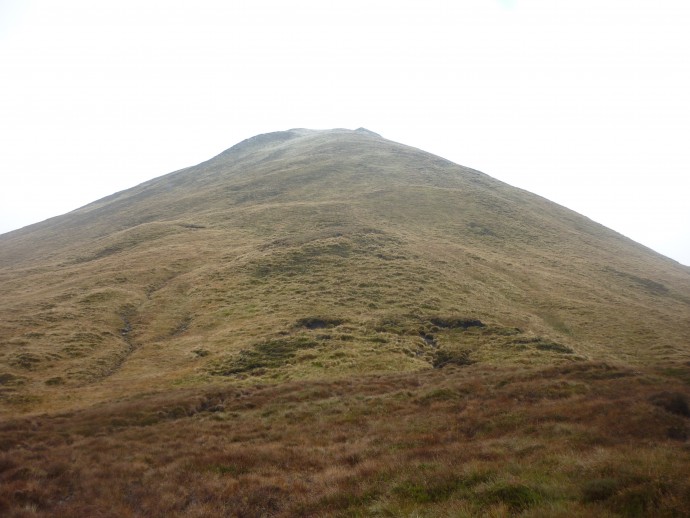 About to climb An Dun 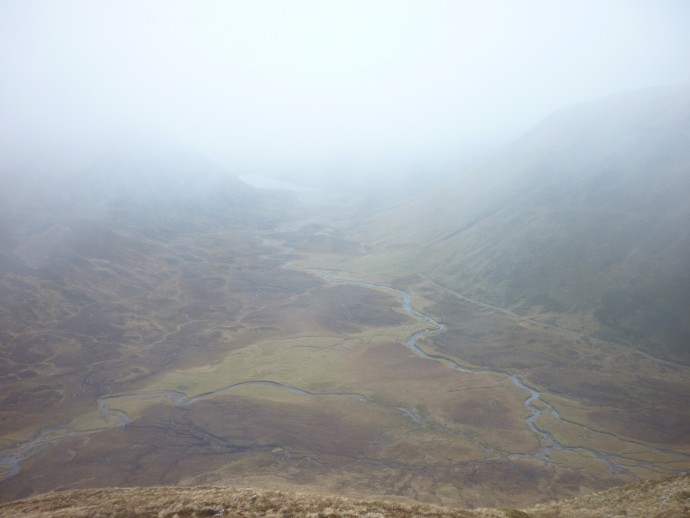 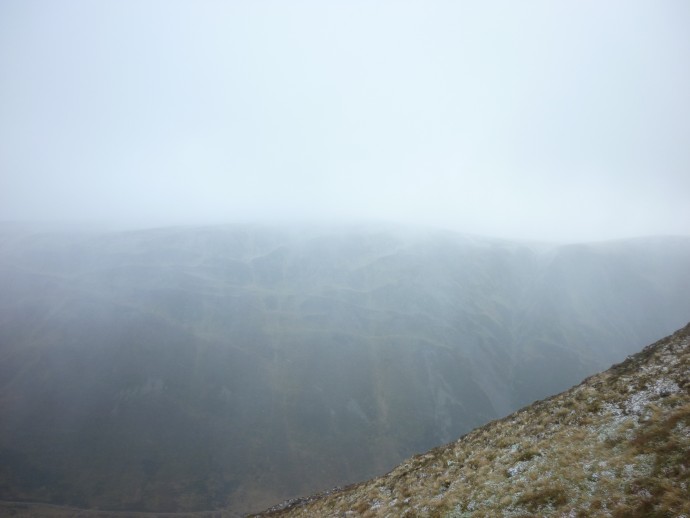 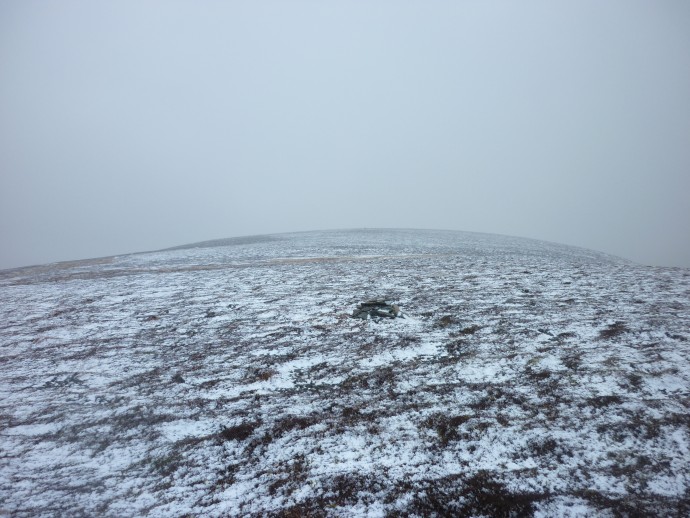 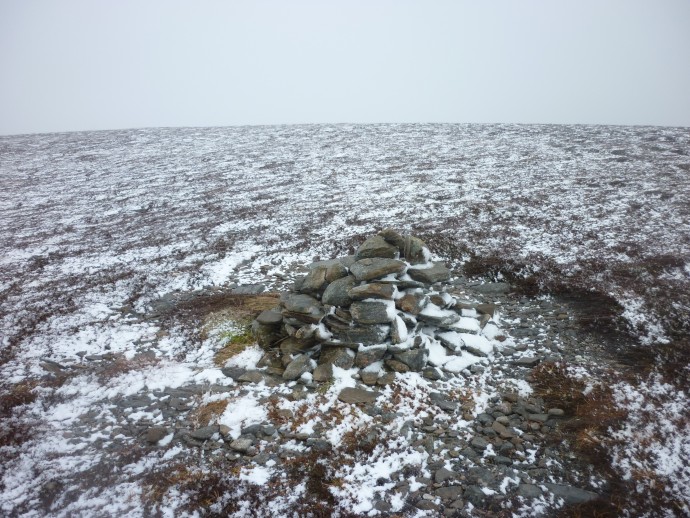 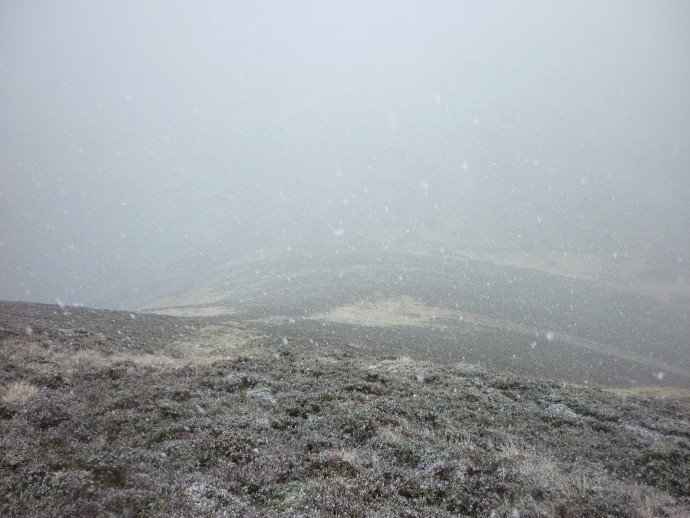 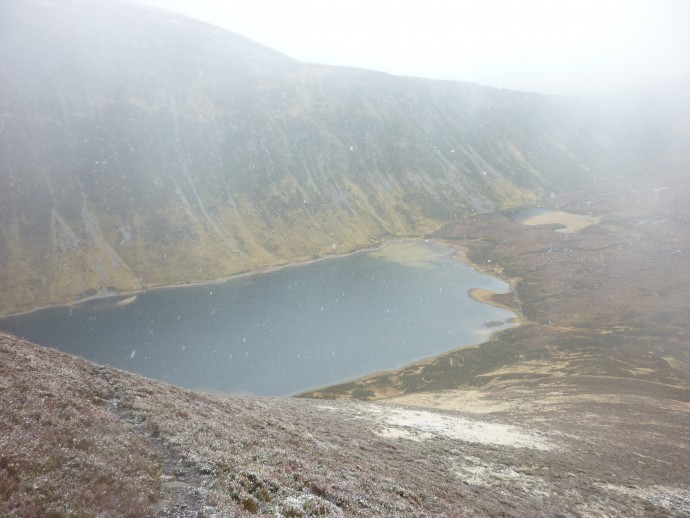 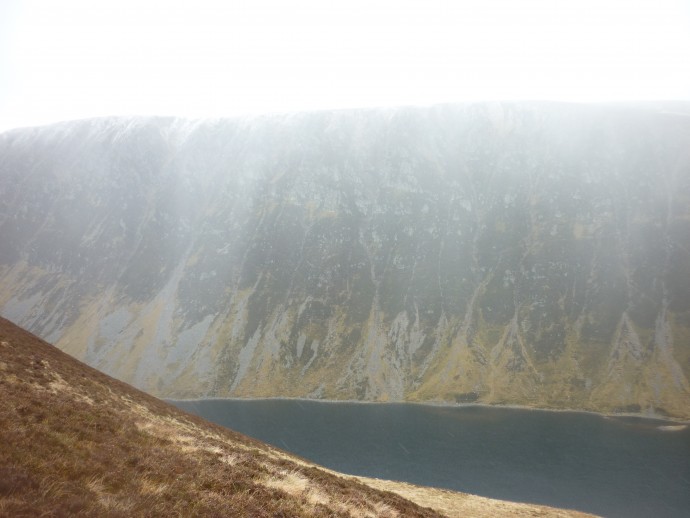 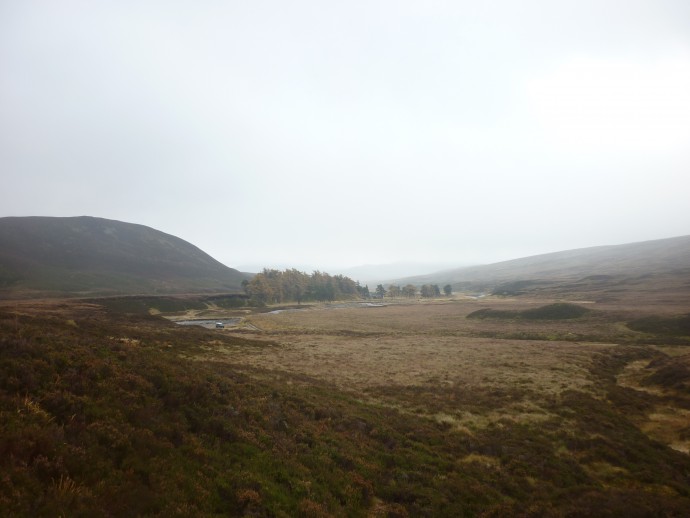 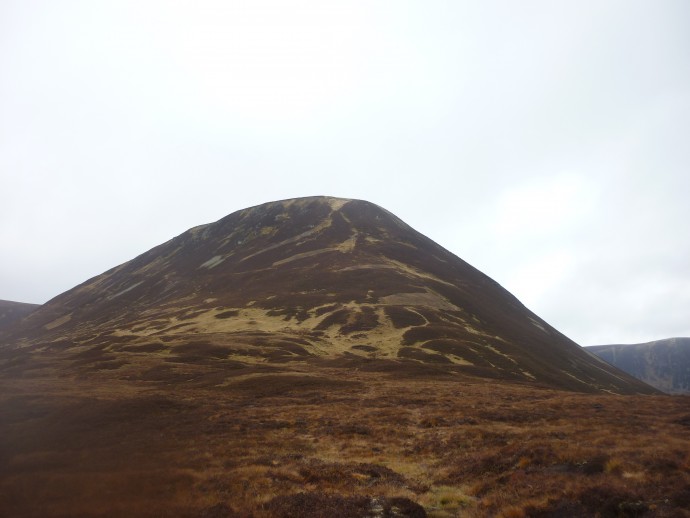 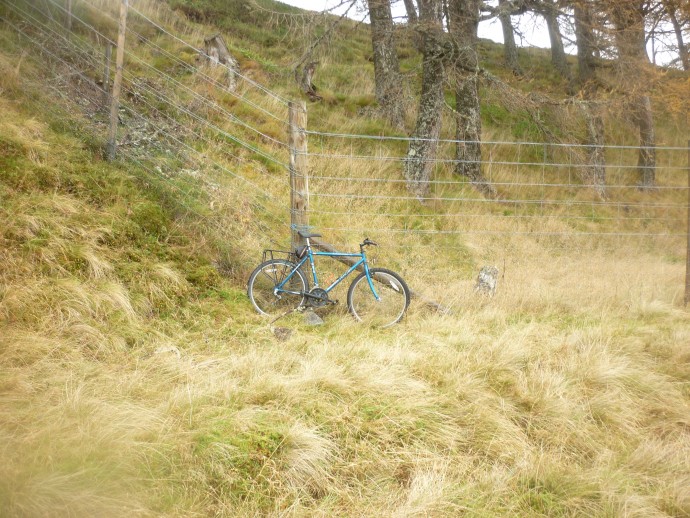 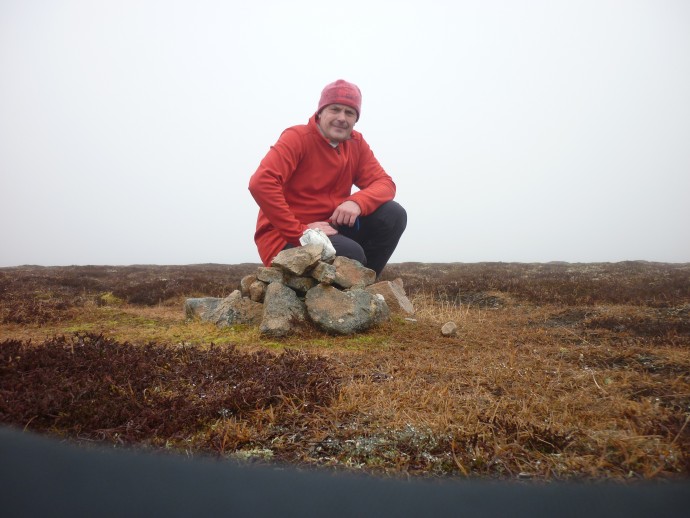 brilliant johnny, to go back and re climb a hill because you didnt get to the summit shows your devotion to this hillwalking malarkey. well done.

Doesn't sound the cheeriest of days

. I sometimes struggle to feed and water myself properly on the hills as well despite knowing better

youre mastering those self summit pics