With both of us recovered from the New Year's celebrations, we decided to head out locally to the Tyrebagger for our second annual "New Year's Kirkybagger walk". We had no plans as to what route we would follow, just head up to the summit of Tyrebagger and see where we end up in Kirkhill Forest.

Arriving at the main carpark off the A96 at 1pm, we got a late Christmas present in the form of free parking due to someone stealing the ticket machine. On a serious note, Grampian Police have a sign up asking for any information on this theft to call Crimestoppers. We set off along the main path and started to take in the stunning scenary. Although this was winter, it felt like Autumn with greens and browns all around and the temperture actually feeling quite warm.

Zig-zagging our way around the paths, we eventually made it to the top of the hill and started heading towards the Tappie Tower at the summit. Rick had his new camera with him and with the sun starting to get lower in the sky, started taking photos along the way. There was a lot of tree felling work going on up here. 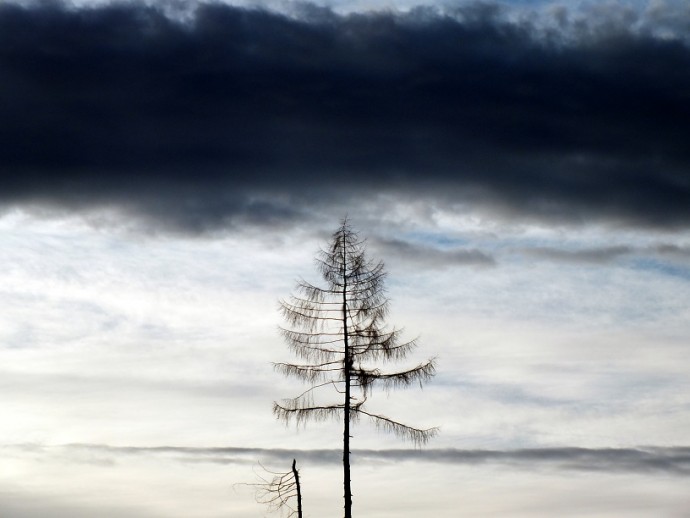 A lone tree amongst the felled woods

Looking across to the South-west, you could see cloud forming around the hills, but to the north it was beautiful and the sky was a deep blue with some whispy clouds overhead. 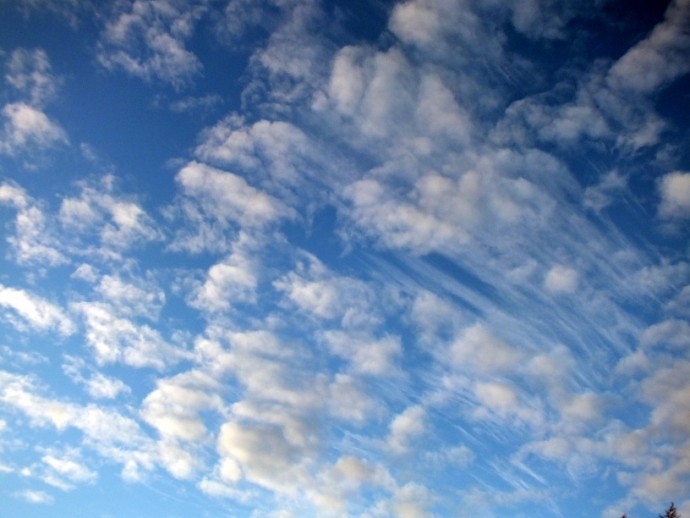 Looking towards the North-East of Aberdeenshire

Finding the small path to the summit of Tyrebagger Hill, we climbed up to Tappie Tower and waited for a couple of minutes to let some other people take photos from the summit before Rick got his turn. Bennachie looked as magnificent as ever and we spotted a snow covered hill in the distance being bathed in cloud which we couldn't work out if it was Morven or not. Aberdeen looked lovely from up here, although not as nice as from Brimmond Hill. 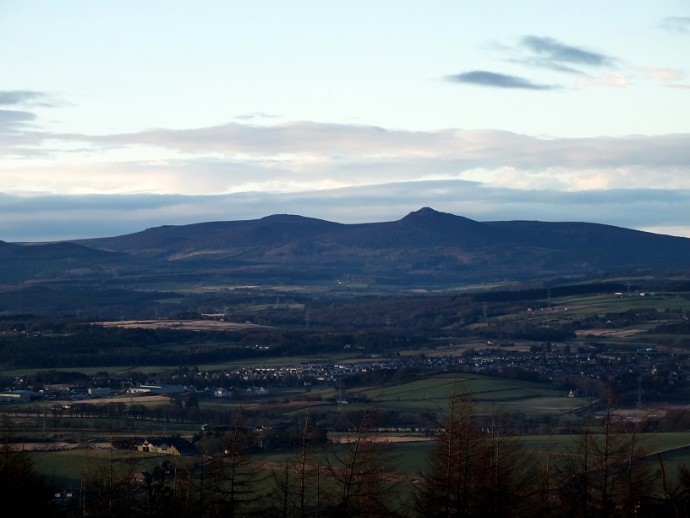 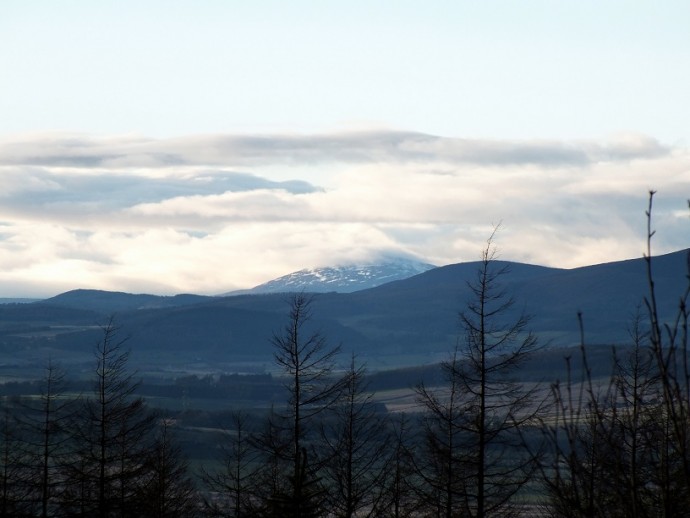 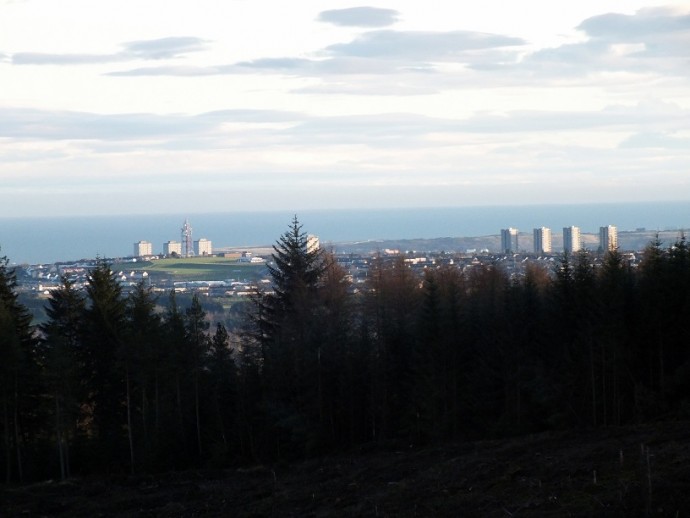 Tappie Tower is a great viewpoint, and its hard to believe that it was only 5 or 6 years ago that it was surrounded by trees. Hopefully the Forestry Commision will replant again in the future. 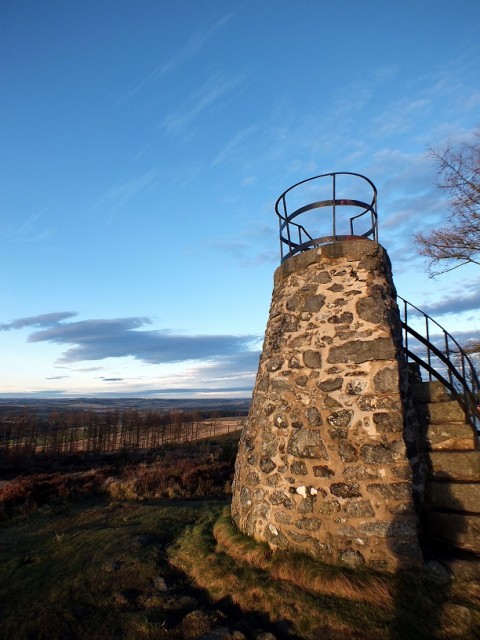 Tappie Tower - you won't find this on an O/S map as I think it has Pagan origins.

From the summit, we carried straight on towards the Hill of Marcus and were hoping to walk right around it, but there is a closed gate with a sign up saying "No Admittance", so we turned back and walked below the summit. 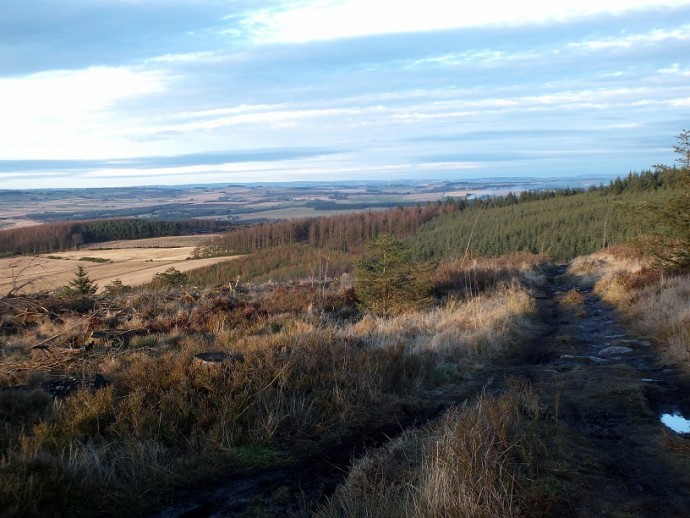 Aberdeenshire - the greatest of all the shires!!

Passing the small path up to Tappies Tower again, we turned right along the path that takes you alongside Blackburn and the A96 to the start at Mount Joy carpark. The sun getting ever lower in the sky was bathing the trees in a gorgeous golden glow inbetween disappearing behind the clouds and Rick couldn't stop snapping away. 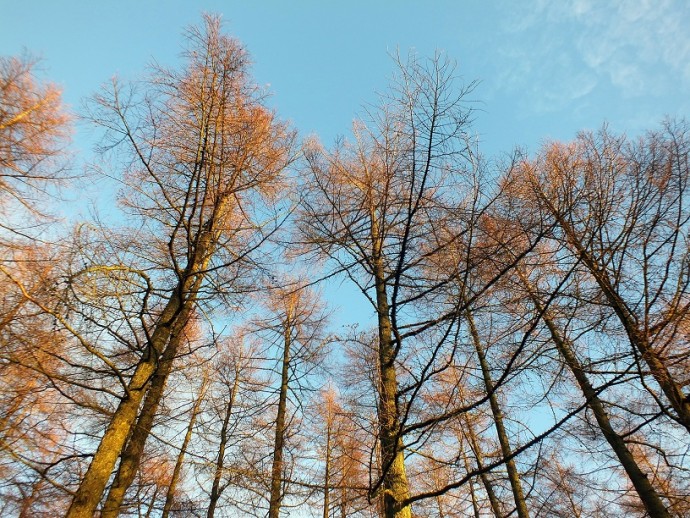 We got a view between the trees of Royal Deeside. Clachnaben, Scolty Hill and Mount Battock all visible. Banchory seems permanently covered in chimney smoke at the moment. 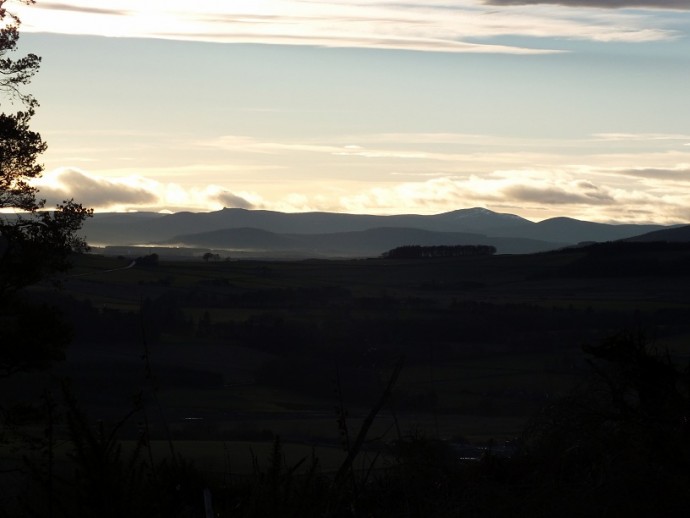 Heading further down this path, the sunlight broke through the cloud and we felt like we were in a magical place. 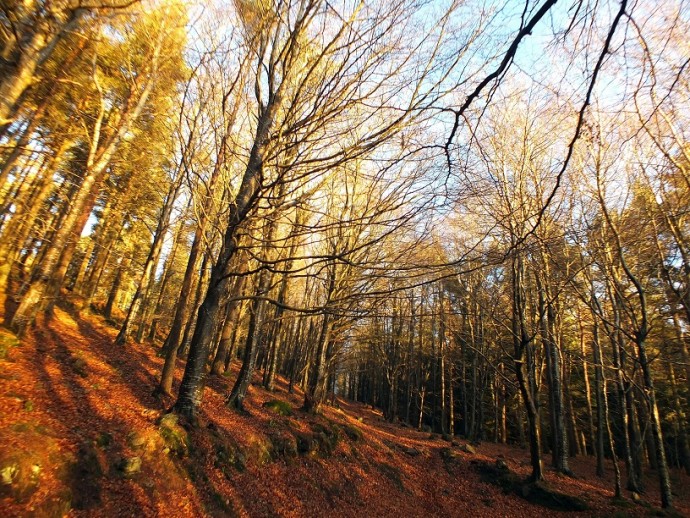 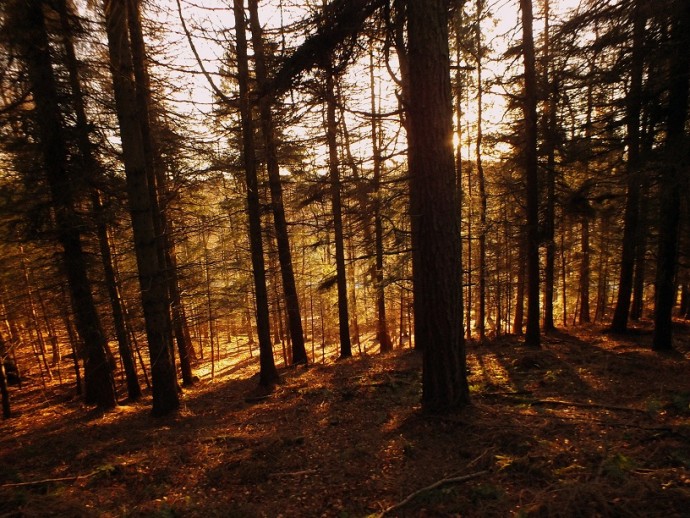 We reached the main path again and headed back towards the car, stopping a couple of times for some photos and some bird spotting. 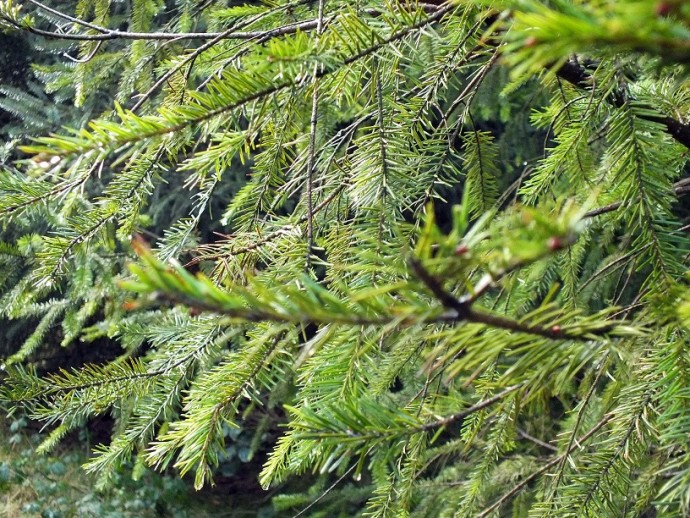 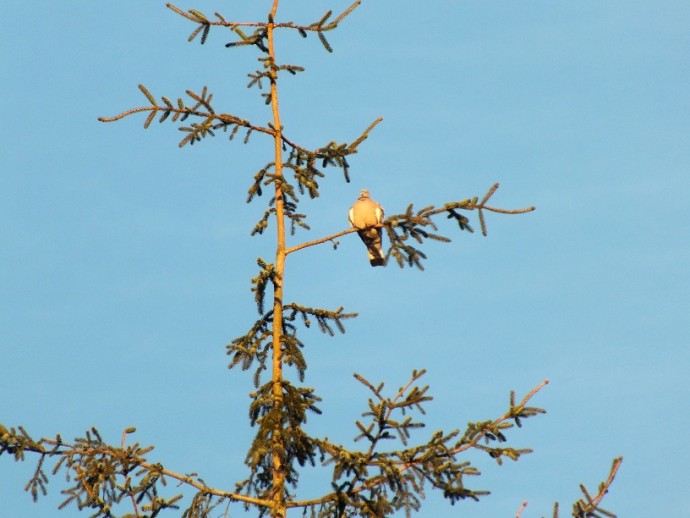 A pigeon sitting at the very top of a tree can't escape the paparazzi's long zoom.

Another great afternoon out in a lovely part of Aberdeen.

Fantastic pics! We really do live in the best place ever! How amazing to have scenery like this on our doorstep. Was up Bennachie this evening as the sunset over the mountains, it was simply stunning

). We thought the snowclad hill might be Morven as well. Best wishes for 2013!

denfinella wrote:Lovely photos - we were up there on Sunday but you got much nicer light than us (or you just take nicer photos

). We thought the snowclad hill might be Morven as well. Best wishes for 2013!

Thank you. Lovely little wander isn't it, and only 10 minutes out of Aberdeen. Best wishes to you too.

rockhopper wrote:certainly a nice wander and a great shot of the clouds - much nicer weather up your way than down here in the west - cheers

Thank you. Thats the new camera I got for Christmas/Birthday. Fujifilm HS30exr. Absolutely love it. Watch out for next years photo competition entries now, mwahahaha

heatheronthehills wrote:Fantastic pics! We really do live in the best place ever! How amazing to have scenery like this on our doorstep. Was up Bennachie this evening as the sunset over the mountains, it was simply stunning

Here Here. Grampian region is so overlooked, but in reality is one of the nicest places in Scotland.

Was up Brimmond Hill today and confirmed myself that it was Morven. Looks like some wild weather behind it around Lochnagar today.