6 summits from the devil's elbow

6 summits from the devil's elbow


Before this trip i had been telling Alan that i had only been up 19 munros and would like to finish 2012 with 20, next day Alan called and asked if i would be up for 6 munros? of course i was

First big winter walk that would take me to 25

Left Paisley at 6.00am and were at the devils elbow and walking for 8:30am
First munro of the day, Creag Leacach, was quite an easy walk in, loads of hare running everywhere, never managed to get a pic tho, think the dogs were scaring them off. 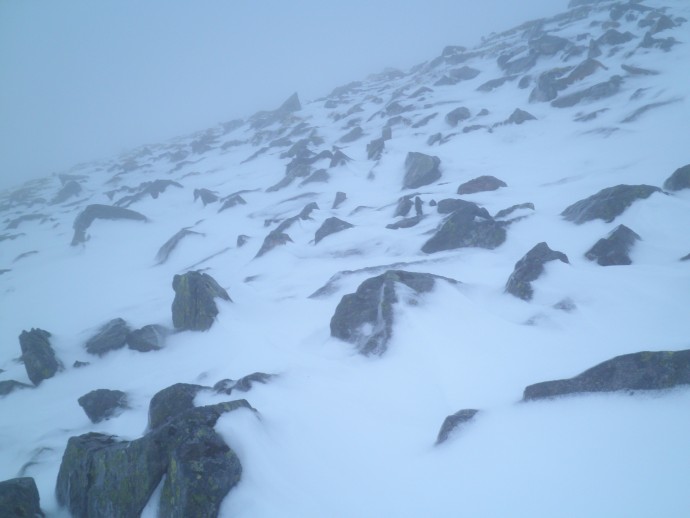 soon we reached the wall which we followed to the summit 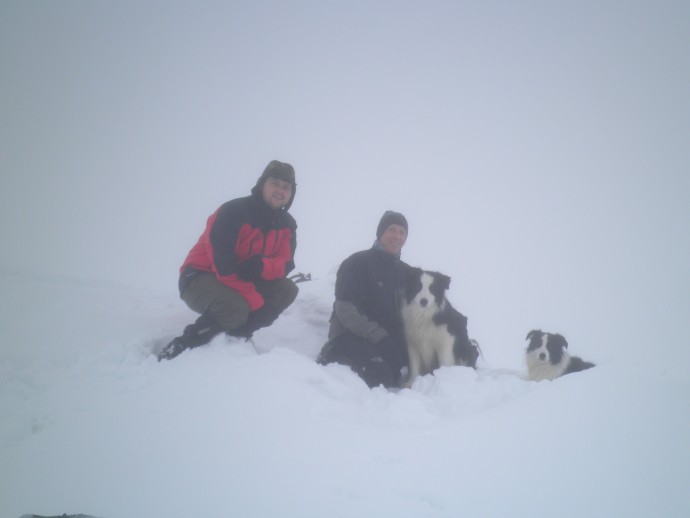 quick summit pic and on to our next munro, glas maol 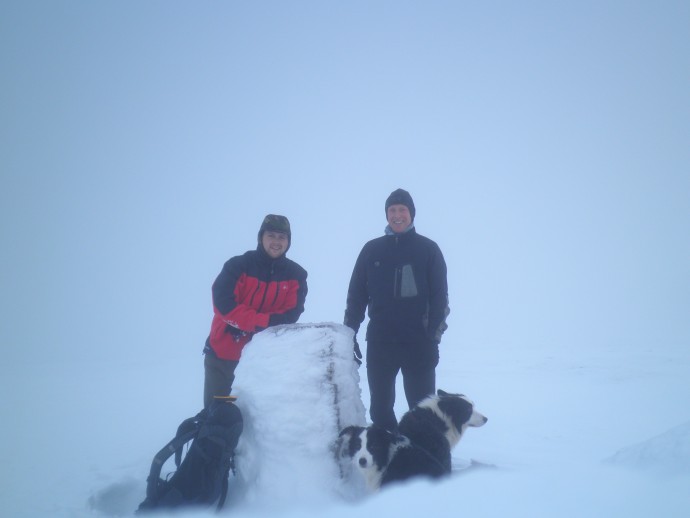 we had been in the clag all morning but then the the sun managed to break through, not for long tho 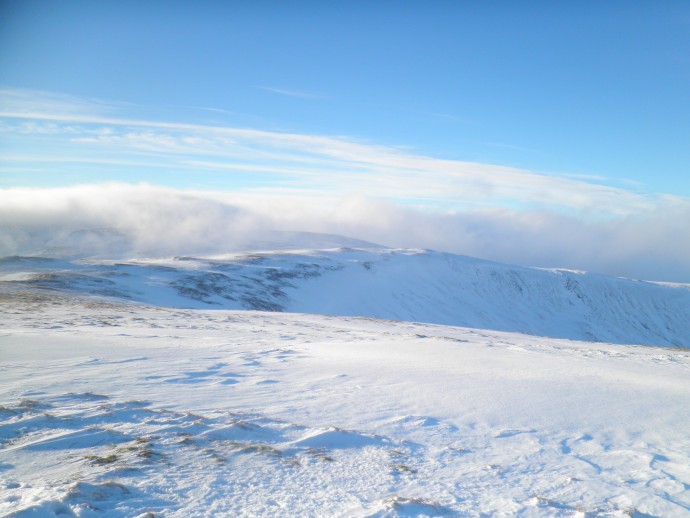 looking back towards glas maol 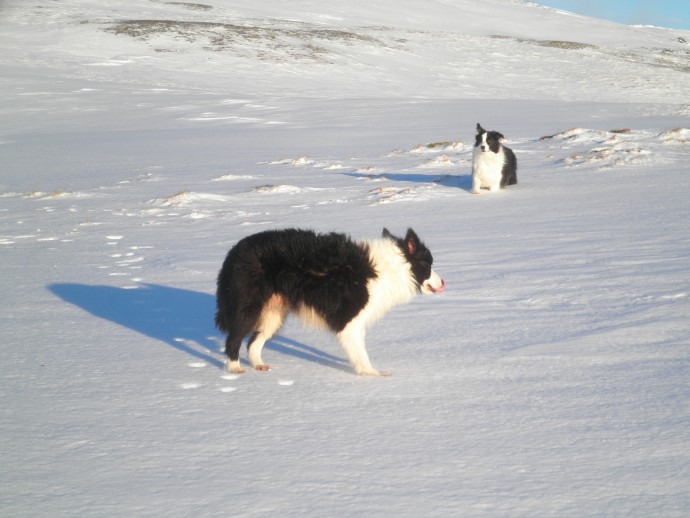 looking up towards cairn of claise summit next munro, tom buidhe, on the way we stopped at ca whims for a bite to eat and a coffee, and a rest for me from tom buidhe we returned to ca whims and headed for tolmount, a nice easy stroll, the walk from tolmount to our final munro carn an tuirc was a bit heavy going now, snow was a lot deeper in places and my legs were starting to feel it

after what seemed like ages we finally arrived at the summit a quick summit pic and we were on our way down,
was good to drop out of the clag descent from carn an tuirc bridge over the allt a' garbh-choire back at the road

was glad to see the road, but we still had a 5km walk back to the car

tried hitchiking for a bit but had no luck, might have been because we had 2 collies with us

i let alan get about half a mile ahead of me while i tried to thumb a lift,after 10 mins a true gentleman stopped and offered me a lift back to the car, cheers mate

once at the car i had to nip back and get alan and the dogs,
was a great day out, pity we never had the views but was a good end to 2012

Re: 6 summits from the devil's elbow

A good distance for the time of year. You'll need to update your Munro tally now!

Re: 6 summits from the devil's elbow

Aye was a fair distance considering how much snow there was, was up cairnwell last weekend and couldnt believe the difference, not much left, supposed to be getting the snow again soon tho