Got the bus to Drovers Inn, it was midday by the time I started out on farm track at Inverarnan under railway then across a boggy field to meet the Glen Falloch track most people use,then worked my way round & over outcrops to Troisgeach.
A changeable day weatherwise - hail, snow, little visibility at times with some blue sky inbetween. The weather came in as I reached Meall an Fhudair, could have done with googles & gps as searched for the top with the hail blowing in my face.Will probably buy a gps eventually, though where's the excitement in knowing exactly where you are all the time - part of the serious fun in winter walking is using your own hard won skill( with map, compass, etc), however limited, to overcome difficult conditions.
Anyway left Meal an Fhudair for a boggy Larig Arnan, frightening off a large deer herd as I went straight up Beinn Damhain, then a bouldery descent to Lochan Beinn Damhain, where I followed the burn down to bridge & back on track to finish. Time for few pints in Drovers before catching bus.
Craig Caldwell climbed Meall an Fhudair & Beinn Bhuidhe from Glen Fyne ( on 1/3/1985) during his continuous round of the corbetts and munros - from Inverarnan adding Beinn Damhain to the corbett makes a good round, the lochan below this hill is a nice feature and you finish at the pub. 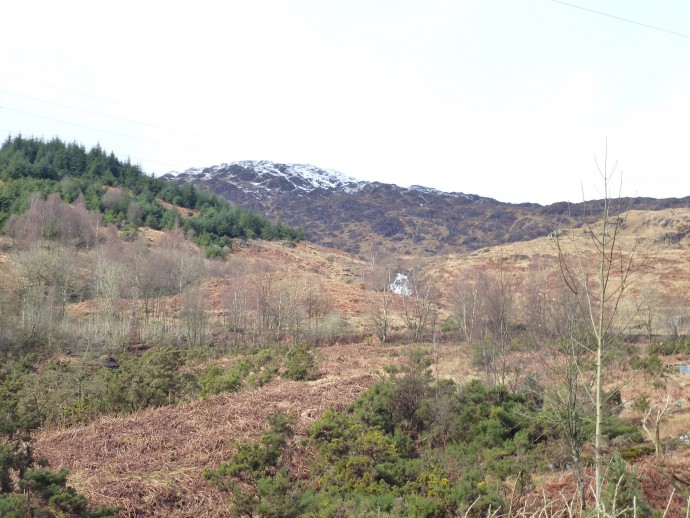 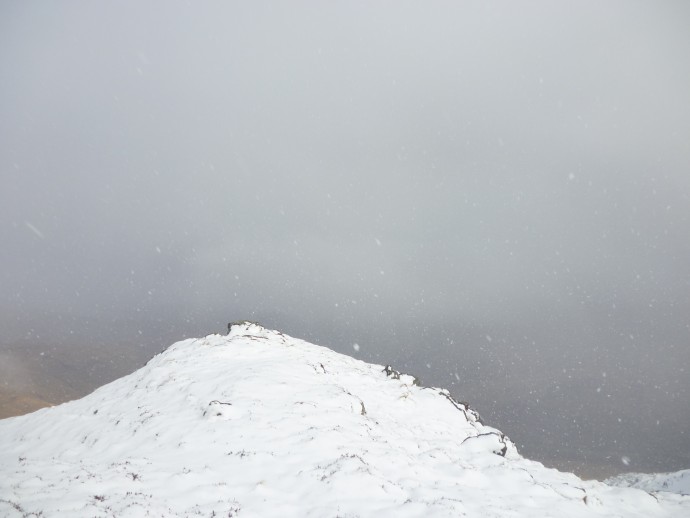 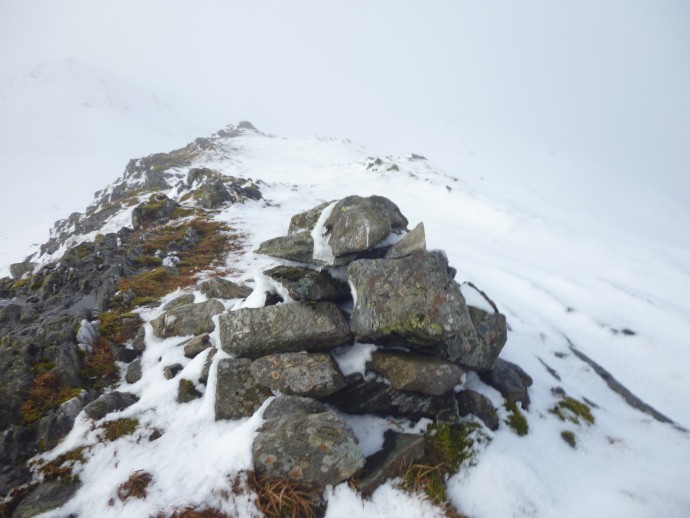 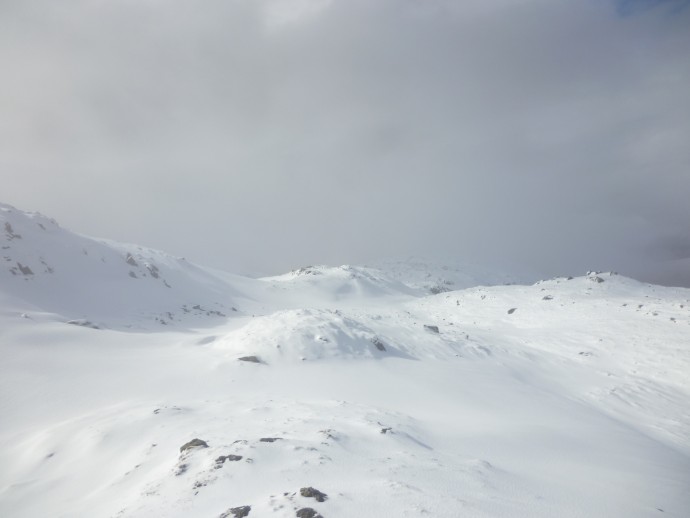 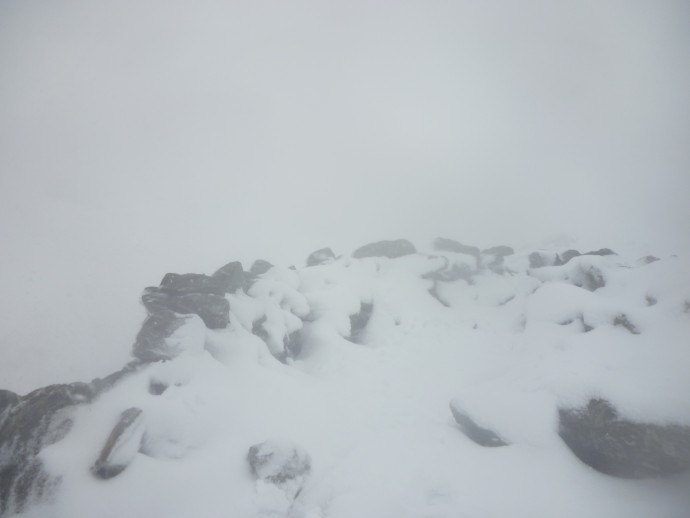 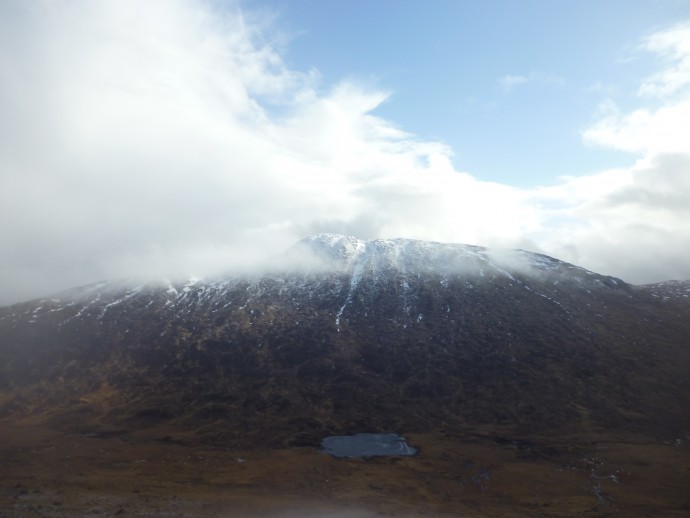 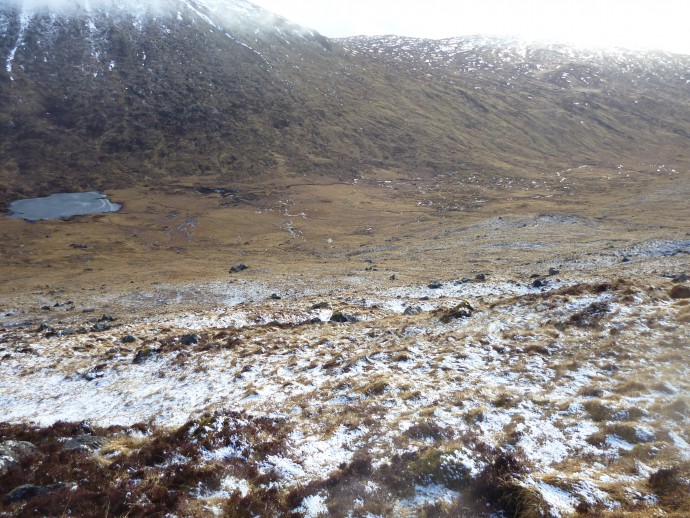 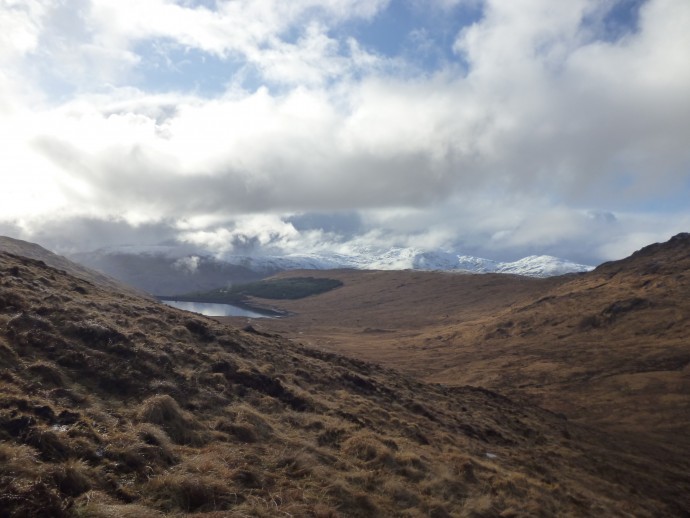 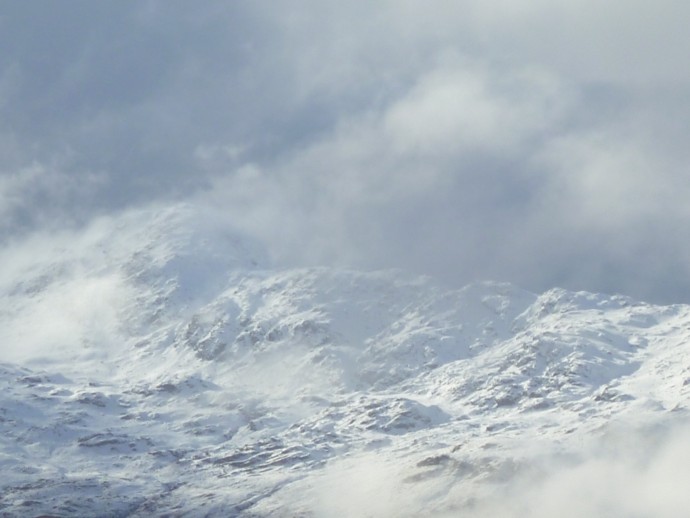 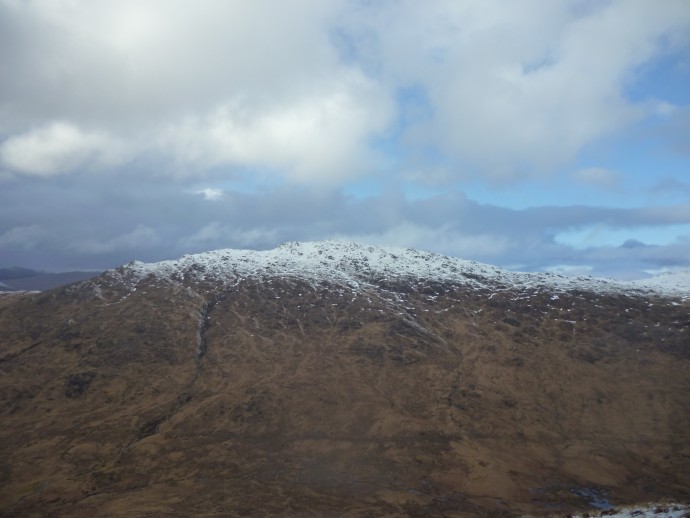 across to meall an fhudair 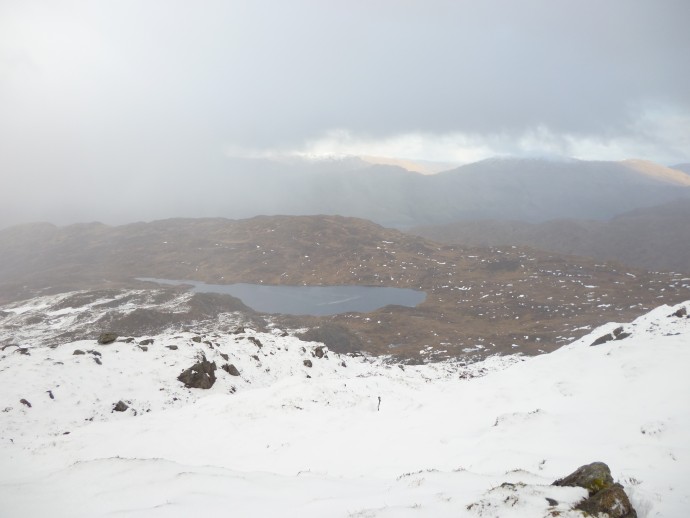 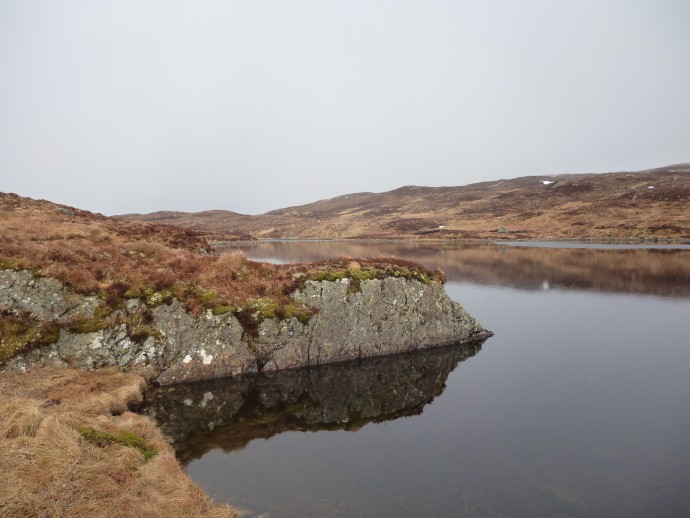 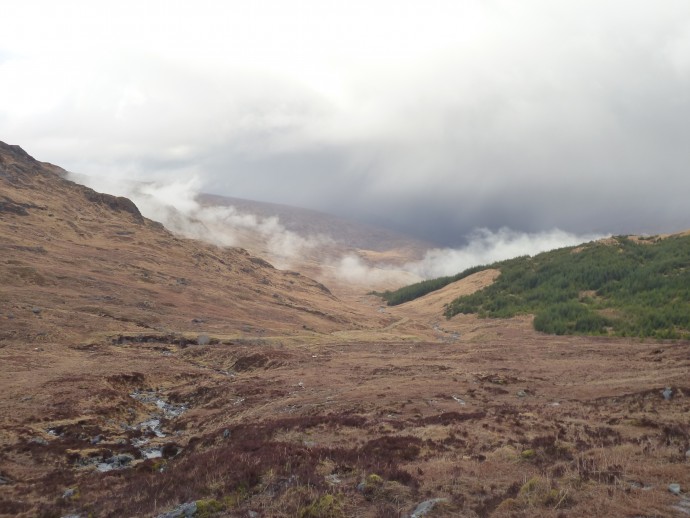 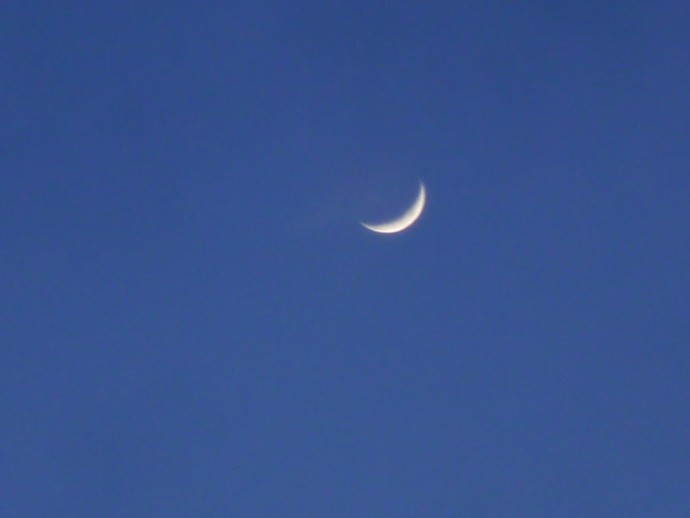 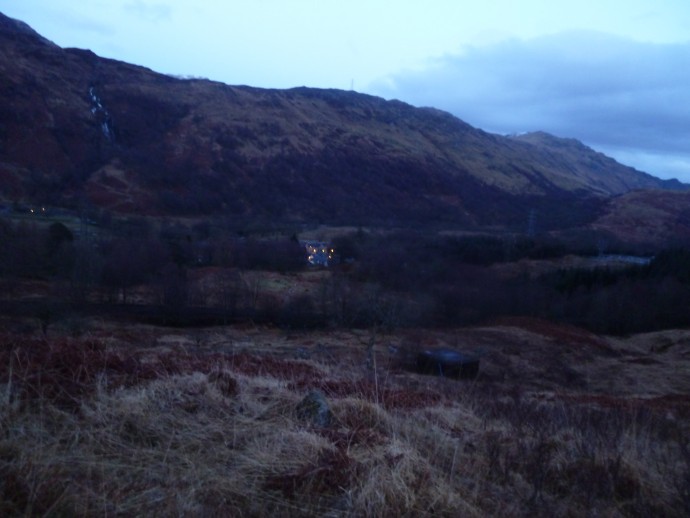 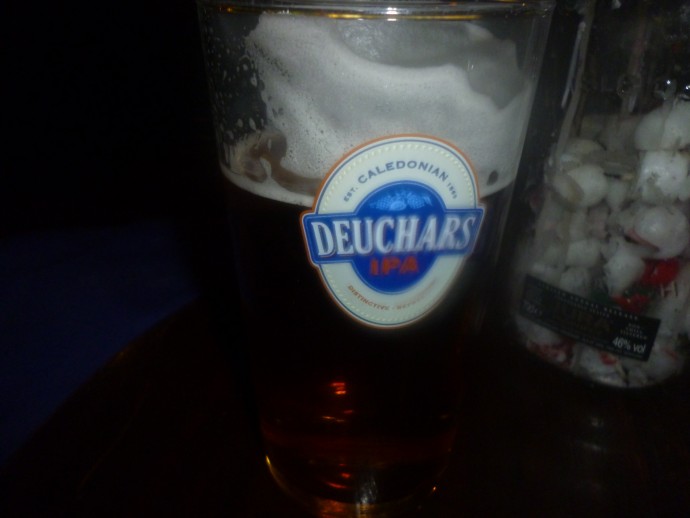 Useful info. Been eyeing this route up quite a bit recently.

Graeme D wrote:Useful info. Been eyeing this route up quite a bit recently.

Same here. Any time I look at this hill some unknown reason has me wanting to finish at the Drovers