My week in Englandshire and Wales Day 1 ;-)

My week in Englandshire and Wales Day 1 ;-)


Well its that time again, the second annual visit to the lakes is upon me again

and what a week it was

It all started when we overshot our turn-off on the M Way and ended up at Tebay, a good twenty odd miles from our destination

the chat must have been great

Anyways our destiation of Buttermere was soon reached at around 11am

With the car park paid (after the usual grumbles £6.50

) and they want you come back! we were off, well nearly! I was pacing around the car park getting more and more agitated as the driver had lost the keys

how on earth is that possible ? So after nearly an hour and the car being emptied twice

they were eventually found in the hood of a jacket

as you do! Well nearly 12am by now and the cloud was dropping as we walked just licking the summits fern was gagging to get off the lead but because of nervous farmers and loads of sheep we were well up past sourmilk gill nearly at Bleaberry Tarn before I dared let her off, any way when I did that was that for most of the day except for the cattle at Scarth Gap Pass on the way back down off the hill. So back to the walk, as I said the cloud was hanging around the summits all day, we got to Red Pike with a bit of a view then as we walked along the fairly good paths the cloud came down just as we were at the sumit of High Stile and we ended up almost walking NW off the hill almost 90 degrees from where we should have been

(too many paths !) so with a bit of help from the GPS and the map and compass we got back on track. So on to High Crag and a long awaited Tea break as at long last we found a sheltered spot just on the South West side of High Crag as we were later to discover, this was the start of the East/North East winds that we have had ever since and it was Baltic

We then decided that it was a bit late in the day to continue over to Hay Stacks as we had to try to find the Lodgings at the other end of Bassenthwaite Lake before it was too late. So that was more or less it, just the walk back alongside Buttermere back to the car. And the lessons learned today were to check hoods for miss placed keys and to Get a Map Card for the Sat Map of Northern England as the Northern Uk doesn`t quite reach

Ohh happy days, surely it cant get any worse 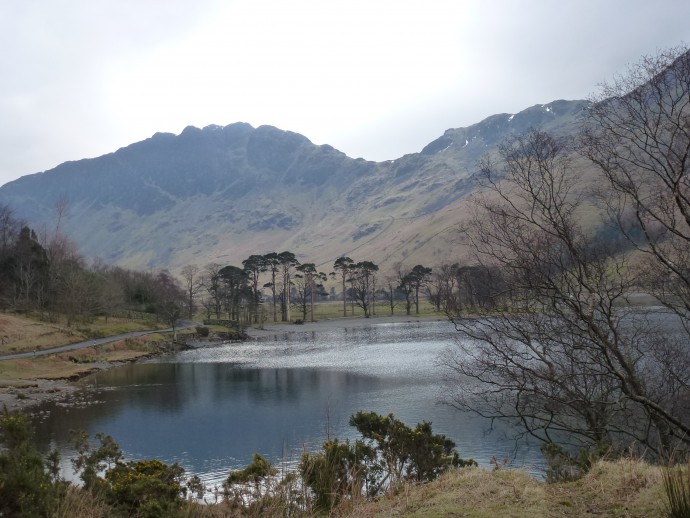 Hay Stacks from the Lake side road 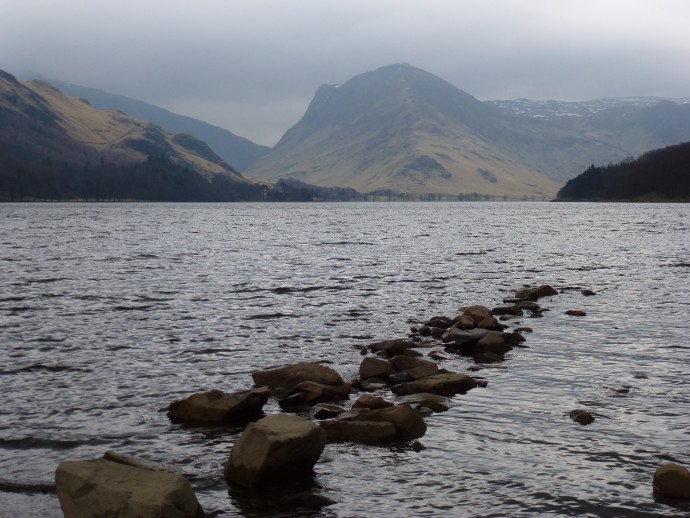 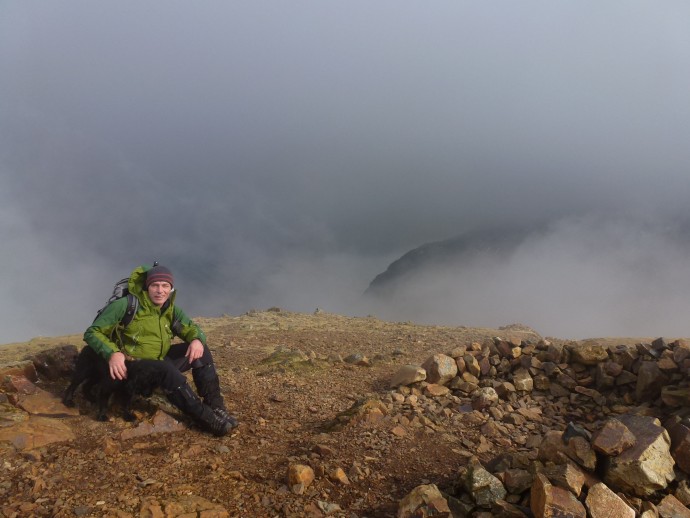 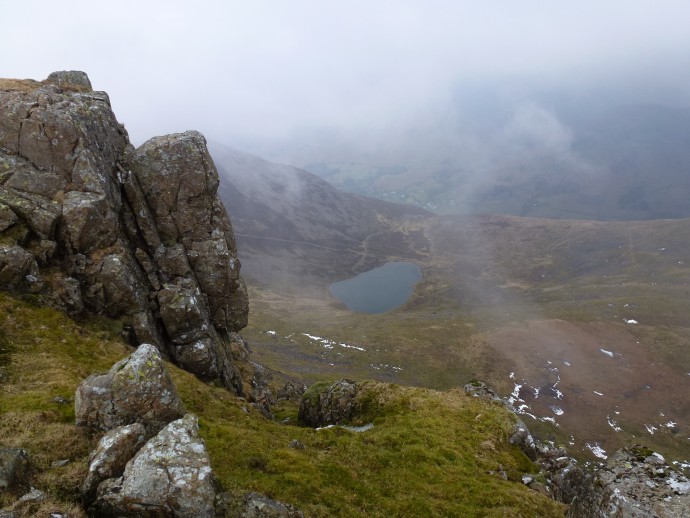 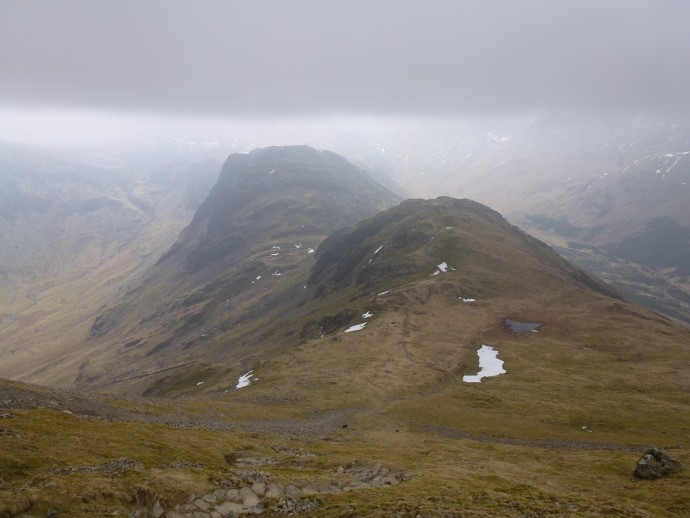 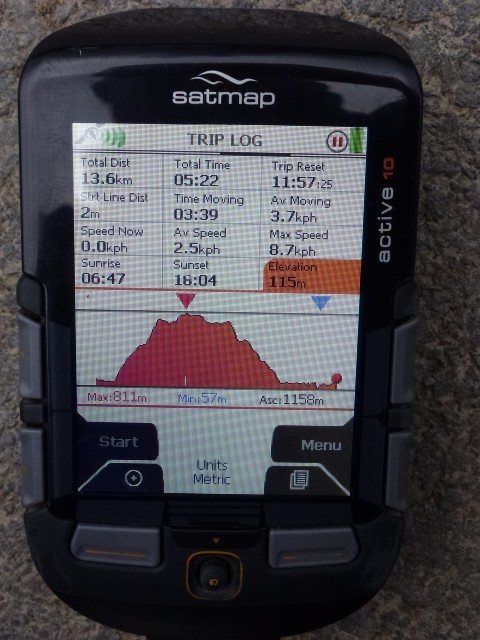 Re: My week in Englandshire and Wales Day 1 ;-)

Lovely shots Colin, your keys tale had me laughing as the very same thing happened to my me and a mate when we were fishing the Trent one day, packed up the stuff loaded the car then couldn't find the keys

unpacked the car, began unpacking all of the tackle to see if they had got mixed in (dusk and hard to see) after trawling through everything my mate found them in his jacket that he'd put on the back seat before we loaded the car

Glad you mentioned the sat nav card, I'm planning a little wander to Vancouver in a few weeks and need to load the right section into my gps

Anyway, great report and fine pics from a memorable day