Tinto via the Motorway

Tinto via the Motorway

Climbed Tinto this morning by the trade route from Thankerton/Fallburn Farm. Got the train from Glasgow Central Low Level to Lanark then the 191 Biggar bus to Thankerton, that runs every hour. Probably the easiest mountain in Central Scotland to get to, and certainly the easiest to climb! My only stress was attempting to get to the top in one hour from the car park, as I read it is commonly done and developed an interest in this as the climb went on. Noticed after 45 minutes that I was nearly at the top, but the steepest section was still to come!

In the end I made it in 59 minutes, had a snack then sauntered down over Totherin Hill via a link path that led me to a sheep farm. The path actually peters out at the back of the final field before it meets the A73, which is very clever from the farmer's perspective as no-one is likely to climb this way! Made it back to Thankerton for the bus at 3pm. The climb was fairly steep in places but extremely straightforward at all times. If only they were all this trouble-free! 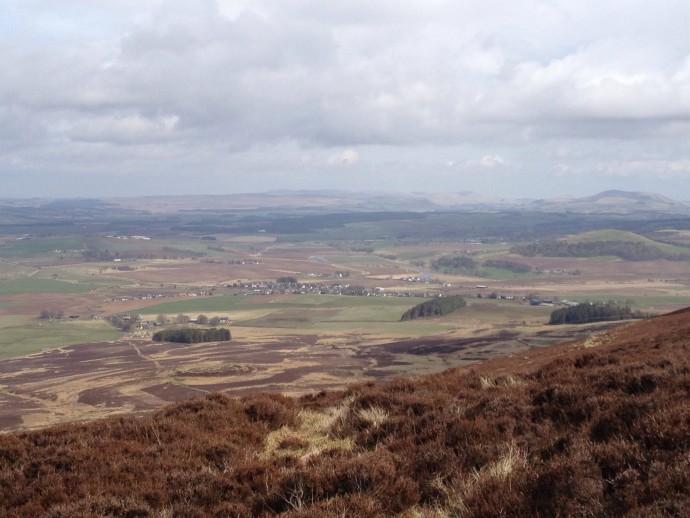 Totherin Hill with the start of the Pentlands(?) in the distance. Glasgow and Motherwell appear in the distance. 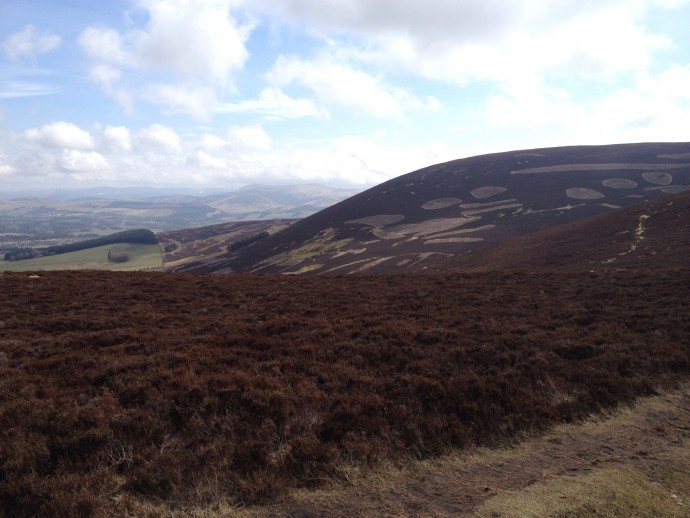 Just in case you get lost on this hill, they've built a motorway for you. 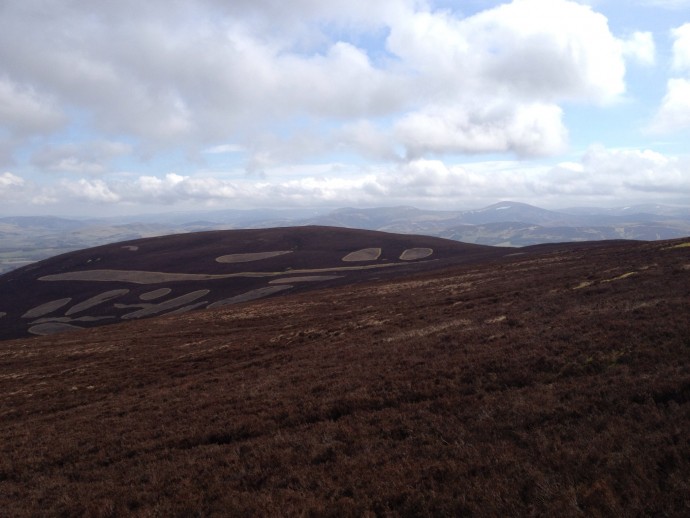 Just before the summit, the wind whipped up into a frenzy. My panoramic view went slightly wonky, due to the ultra-strong summit winds. Thankerton village from the summit. 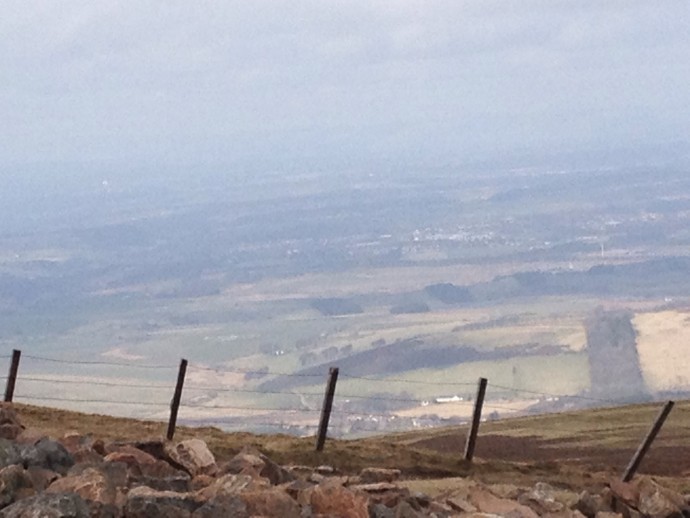 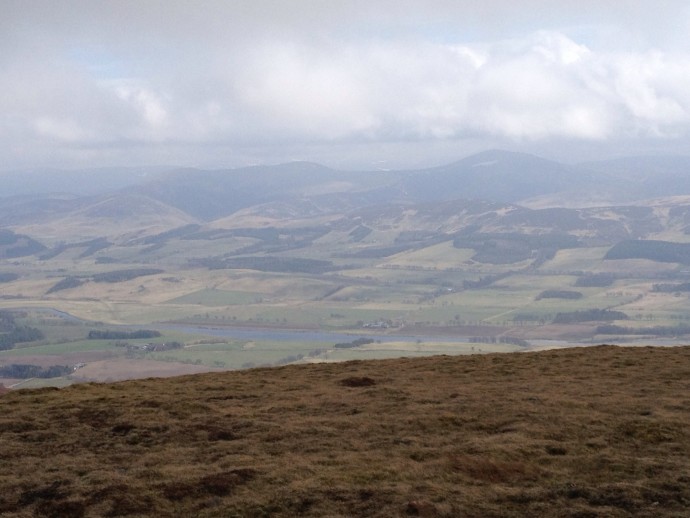 Cutler Fell looked inviting to the East, behind the River Clyde. Yeah, quite a substantial cairn. Slip road for the next junction. 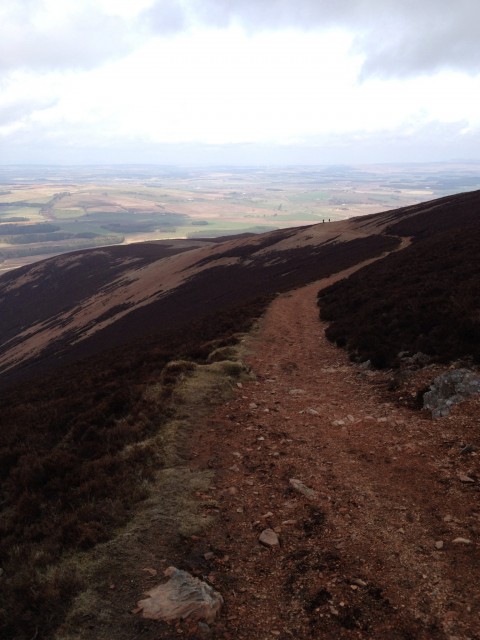 The Westerly of the two paths going back to Fullburn is perhaps more scenic, if slightly more exposed. The right turn at Totherin Hill leads down to the sheep farm. How do the boats get here? This is as inland as it gets. :o 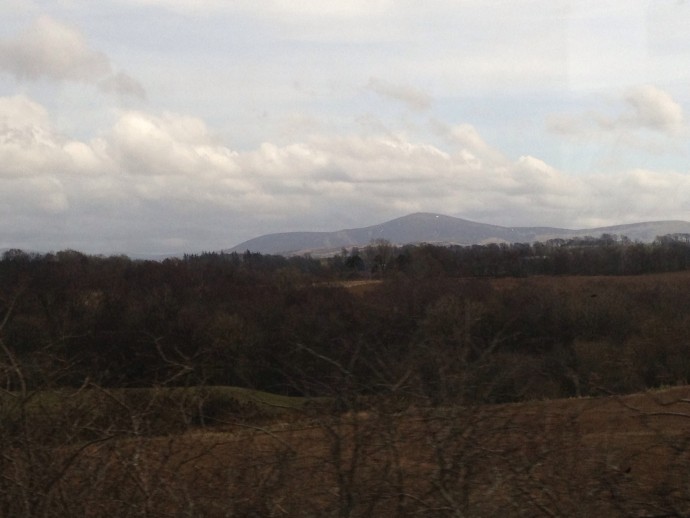 Re: Tinto via the Motorway

So that's what the view from the top is like. LOL Never saw a thing earlier this year when I did it! Not sure I'd want to take that route again though.

Re: Tinto via the Motorway

Nice little report, the beauty of Scotland is the variety of the hills

Hoping to nip up Tinto next Saturday little detour on the way down to Englandshire - an hour to the top hhmmm, pressures on