There seems to be a pattern developing this year - longer trips, further away, less often. In between, a chance to get to all of those local places I've missed. I almost went for the eastern three Strathfarrar Munros, but there didn't seem to be much joy going up there in the high winds. Instead, i did what turned out to be a much better walk over Meall Mor.

I first did this in 2008 - a quick bike-assisted dash from Glen Glass with no views. I fancied approaching from the other side, as I'd never clapped eyes on Loch Morie before. If it was half as nice as Loch Glass then it would be well worth the effort.

Meall Mor.gpx Open full screen  NB: Walkhighlands is not responsible for the accuracy of gpx files in users posts
A nice short drive to the parking spot at Boath, followed by an easy walk to the loch. The track appeared to be a former public road, but was now mostly gravel. The track stayed good for about half of the loch length before deteriorating into boggier ground. This was the more interesting part of the lochside despite the ground. 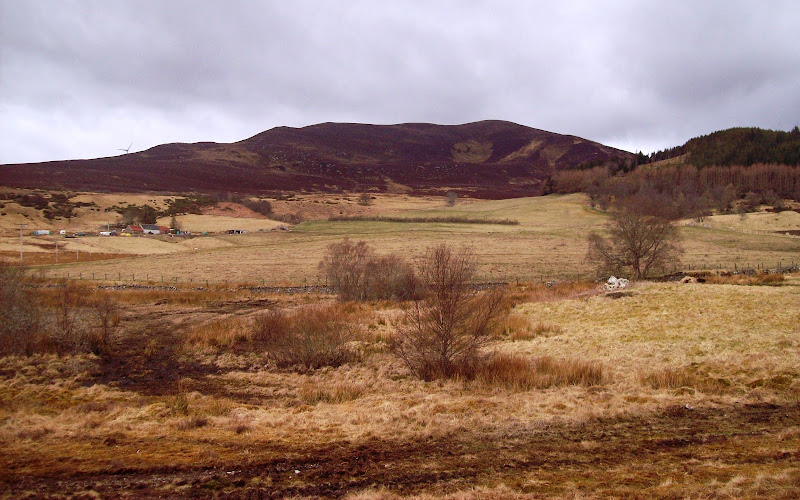 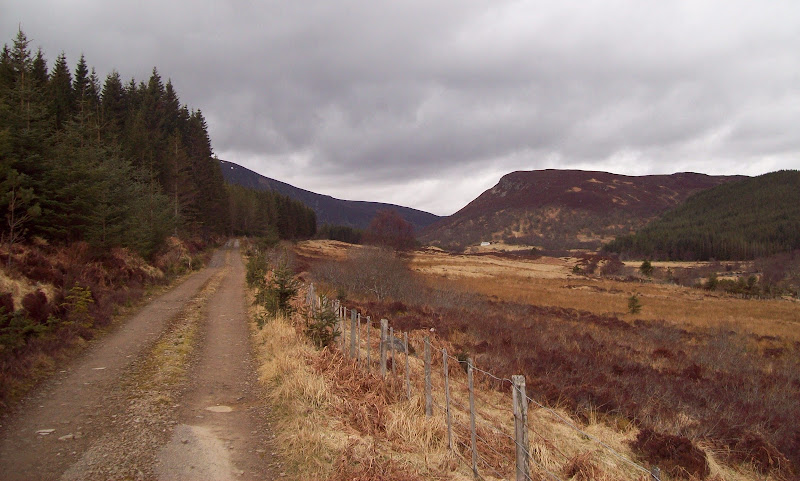 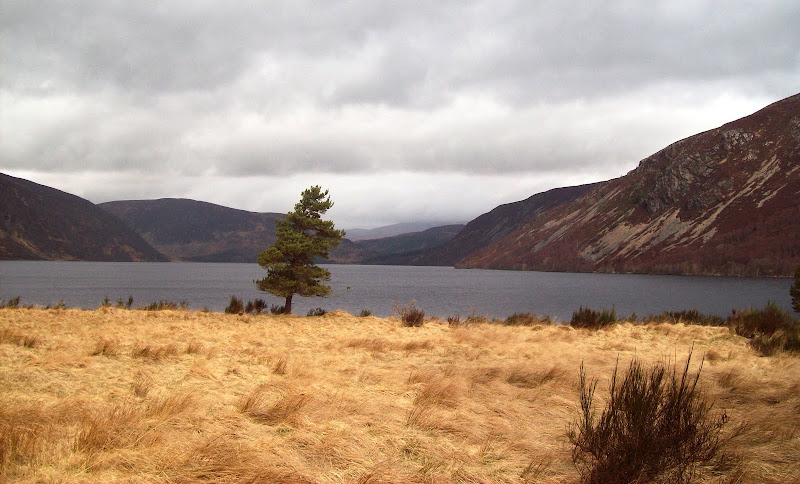 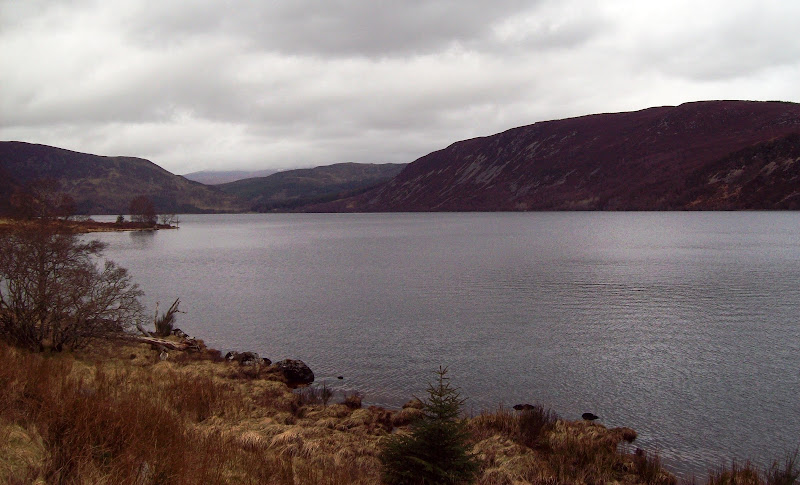 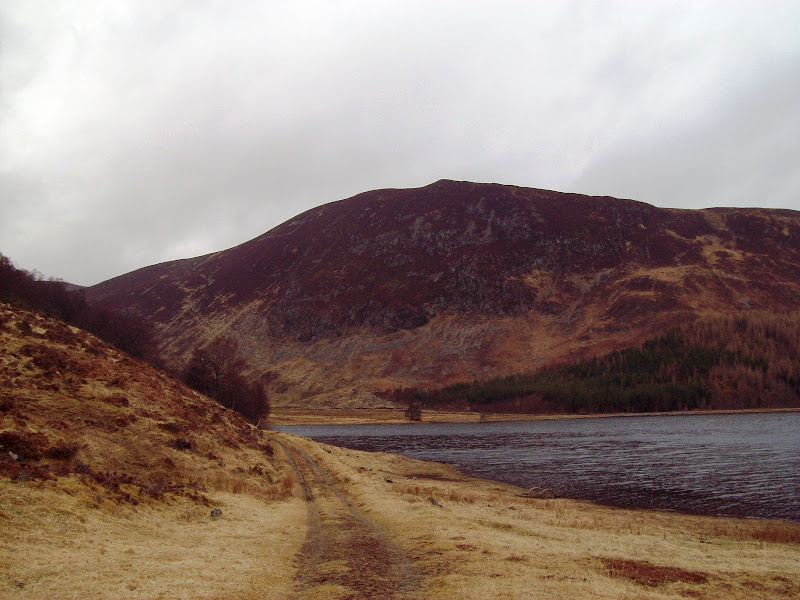 After a nice section through mixed woodland, I spotted my path, which zigzagged up the hillside, heading for Loch Glass. The views back over the loch were good, with the posh Kildermorie Lodge coming into view. 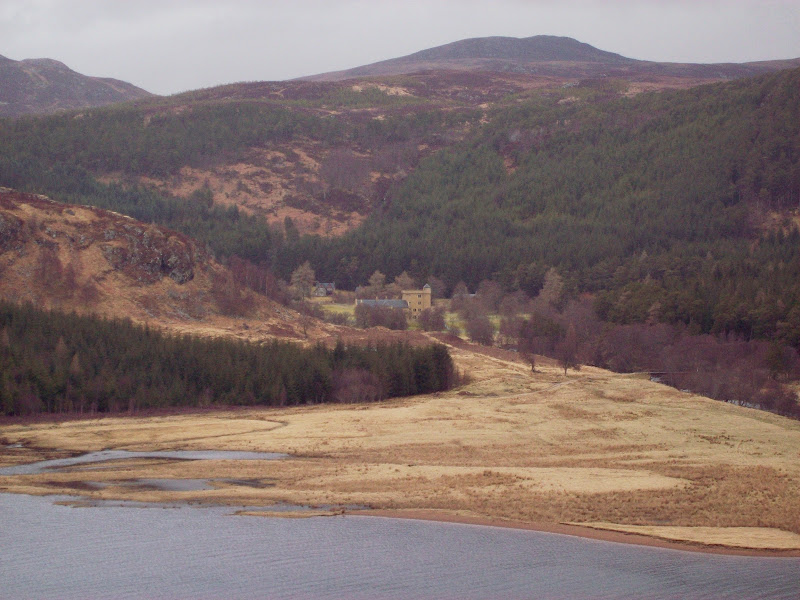 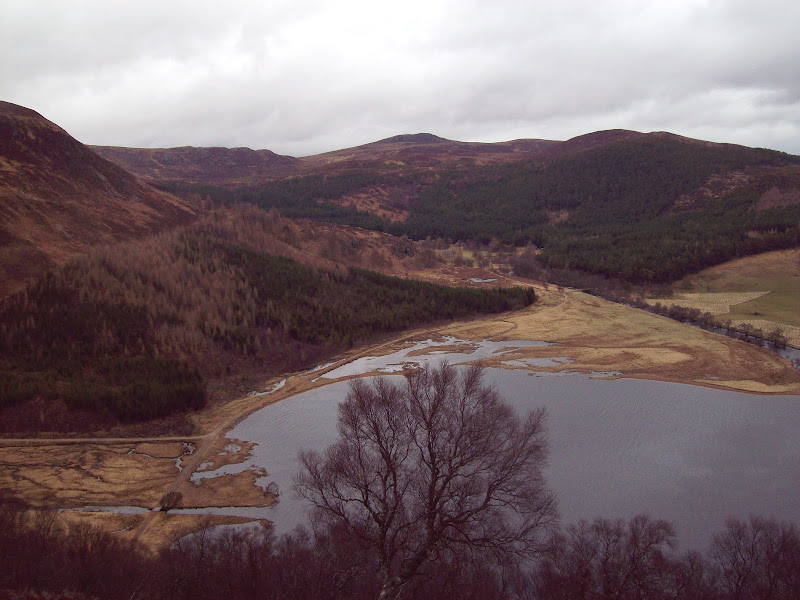 The path was less obvious after the upper deer fence, with only the drainage ditch being prominent. As it levelled off, I broke off to the left and ascended over heather. Glas Leathad Mor and Beag always look more impressive from this direction, and they looked pretty good from Meall Beag.

Looking across the N end of Glas Leathad Mor to the Fannaichs: 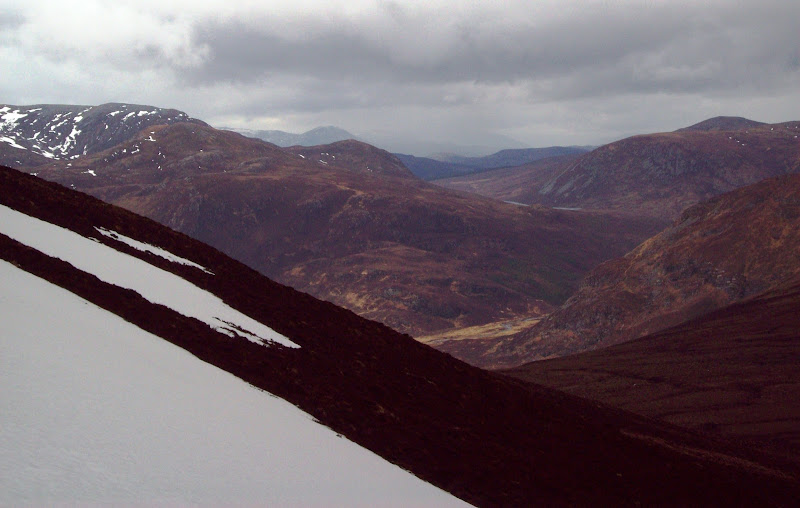 Rather than taking the shortest line to the summit of Meall Mor, I made a line for the SW ridge instead. I hit it on the line of an old fence, which had views up and down the entire length of Loch Glass. 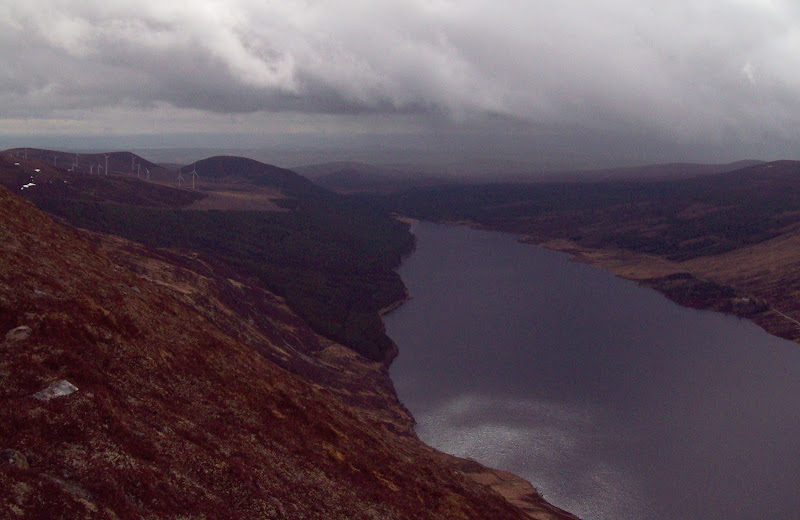 Across to Glas Leathad Beag: 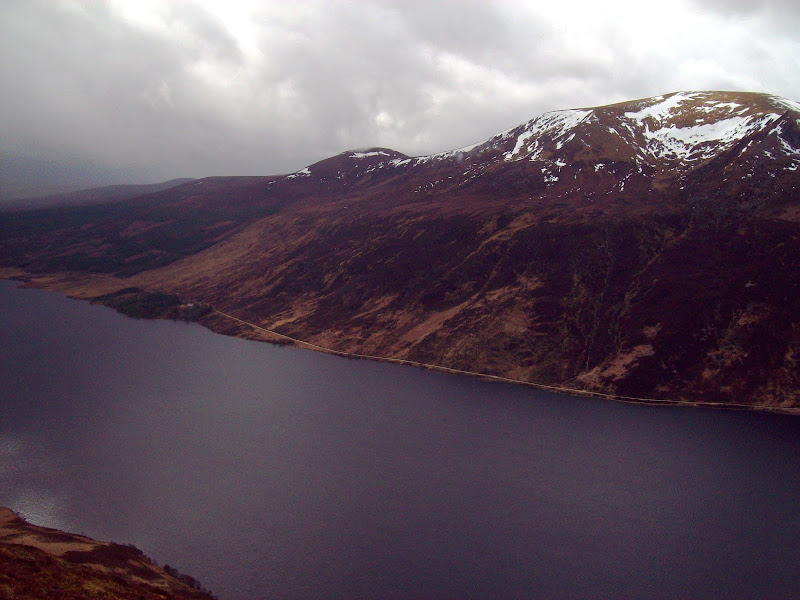 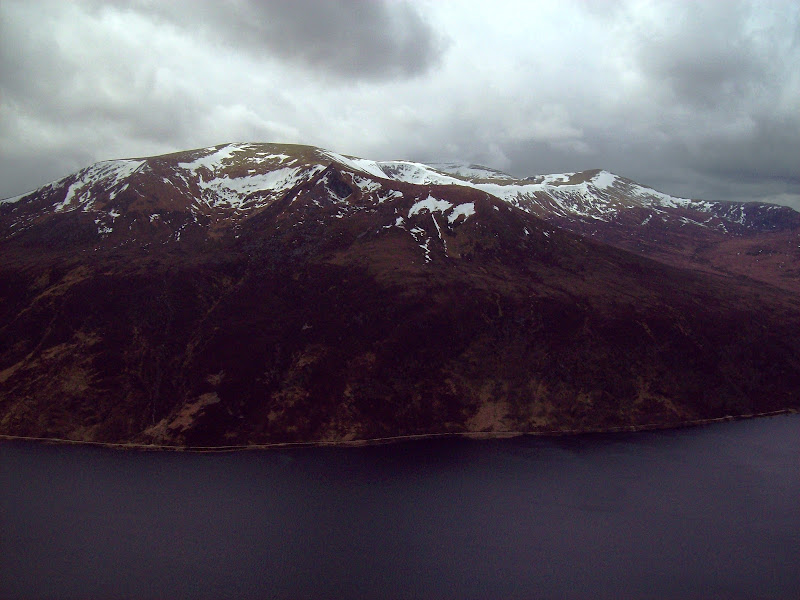 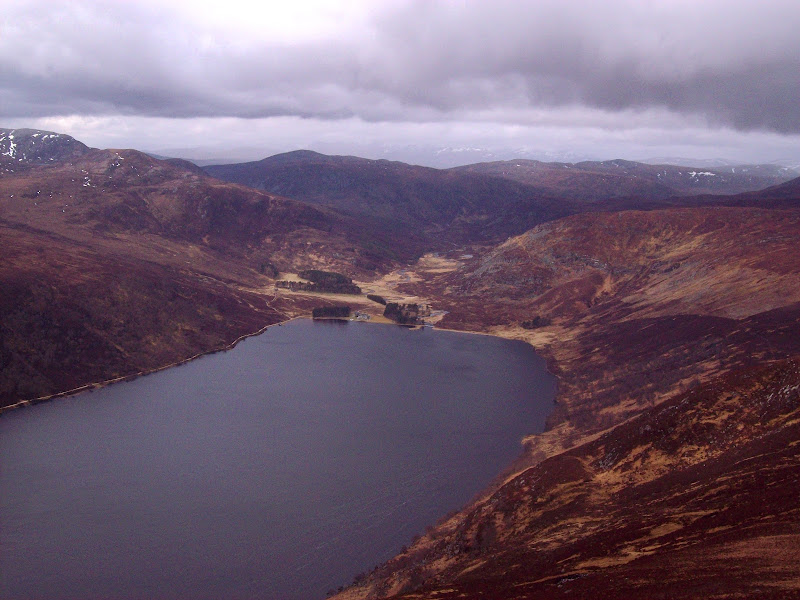 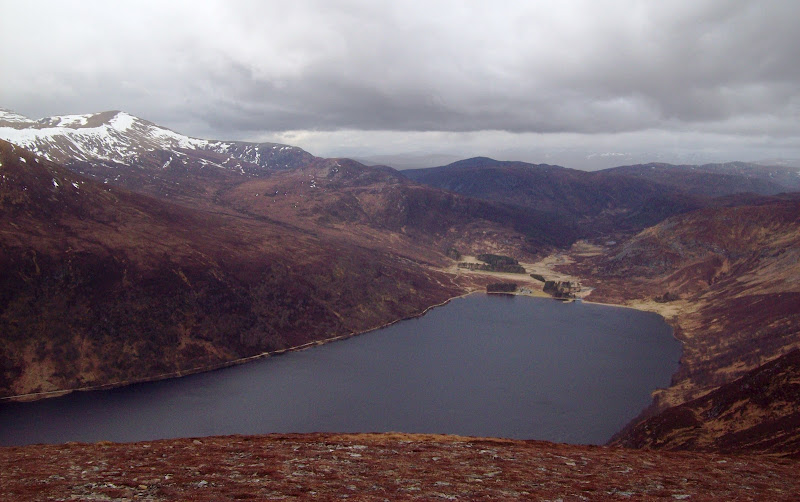 ...and looking the other way: 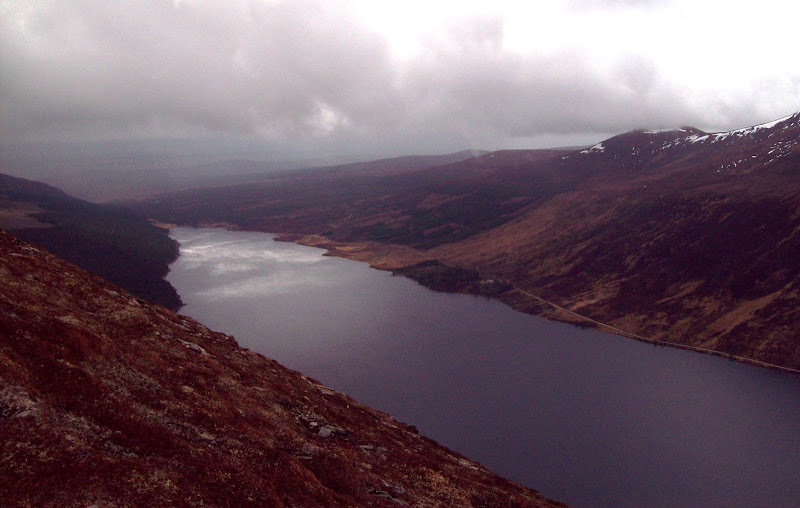 On to the summit trig point, where there were suddenly views down the other side to Loch Morie.the worst of the weather blew in here, and there were heavy showers for most of my way down to the Novar windfarm. There were a couple of deep peat hags to climb through before meeting the turbine access track.

Loch Morie from the summit of Meall Mor: 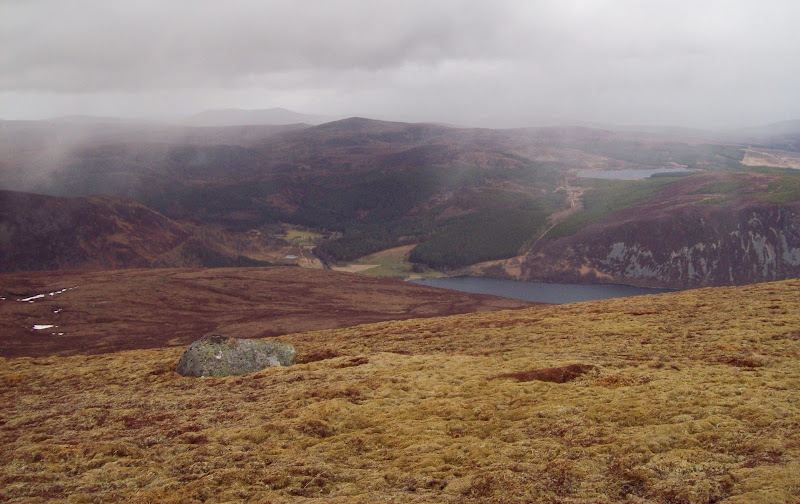 A turbine in the Novar windfarm: 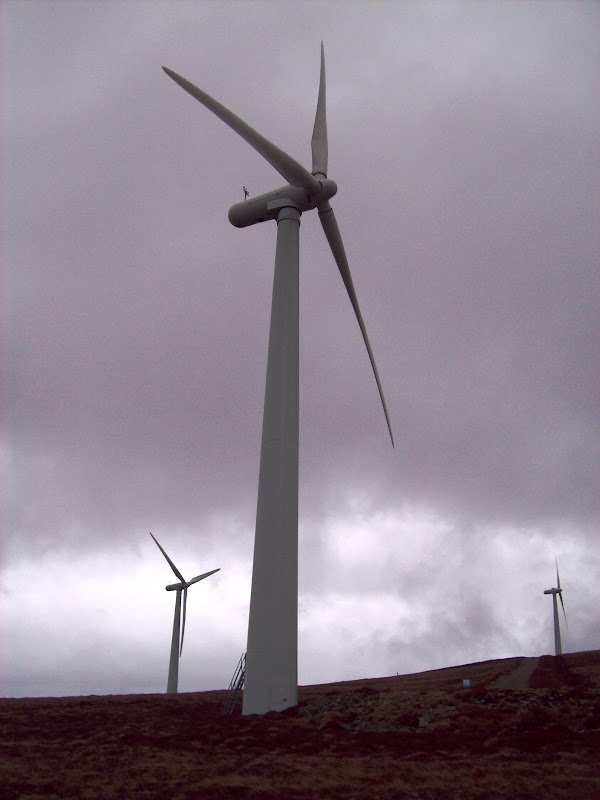 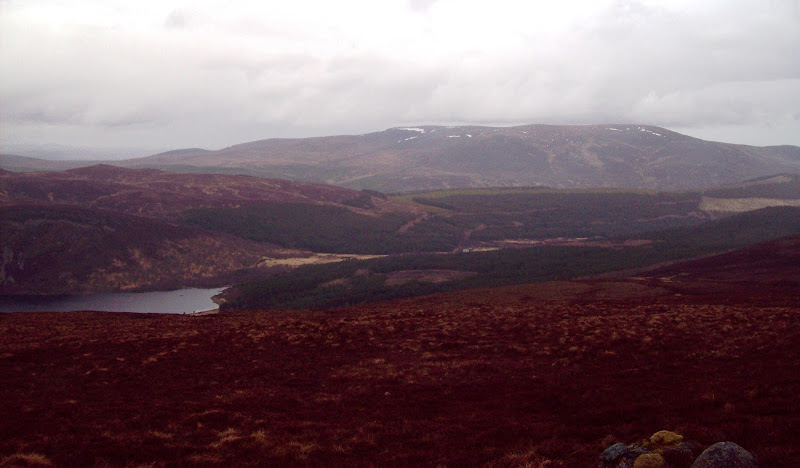 This pass between Loch Glass and Loch Morie was better than the one I'd come up, with good views down onto Loch Morie. It ended at the edge of the forest, with a boggy track heading back towards the car. I decided to brave a few hundred meters of felled forest to cross over my ascent route instead of following this, as I fancied exploring the lochside a bit.

Loch Morie from the descent: 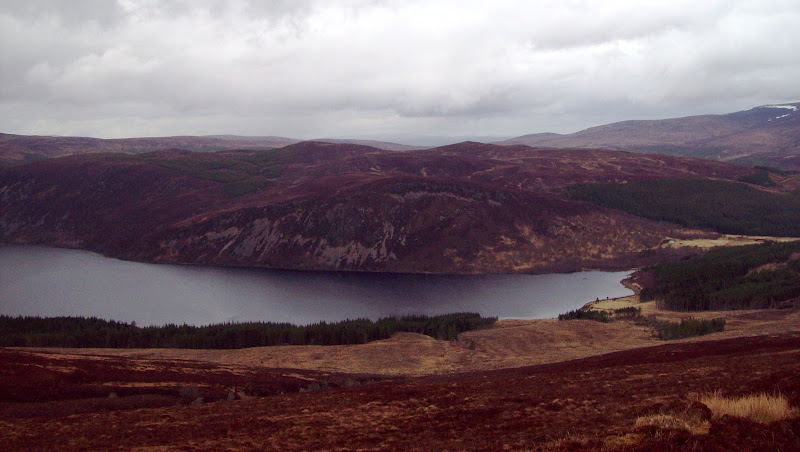 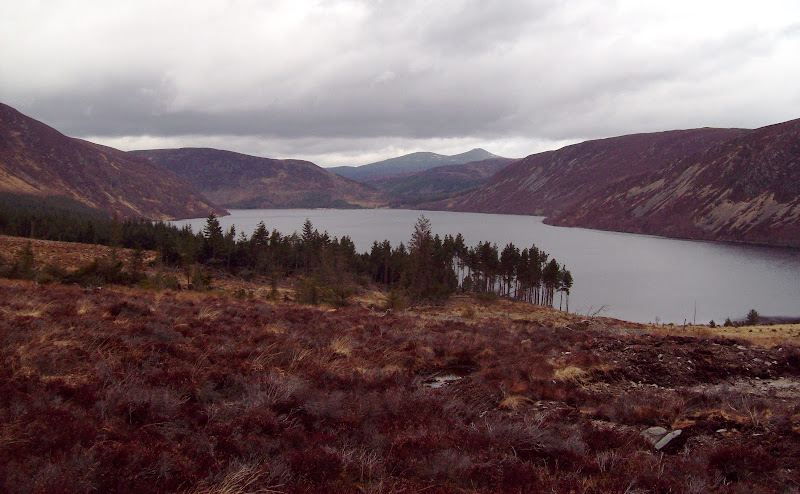 Parts of the loch shore were hard going until I met the boat house track. Then it was easy walking back to the car, staying closer to the river than I had on the way up. The hefty gates (open now) on the bridge to the boathouse suggested a previous gerroffmyland attitude here. 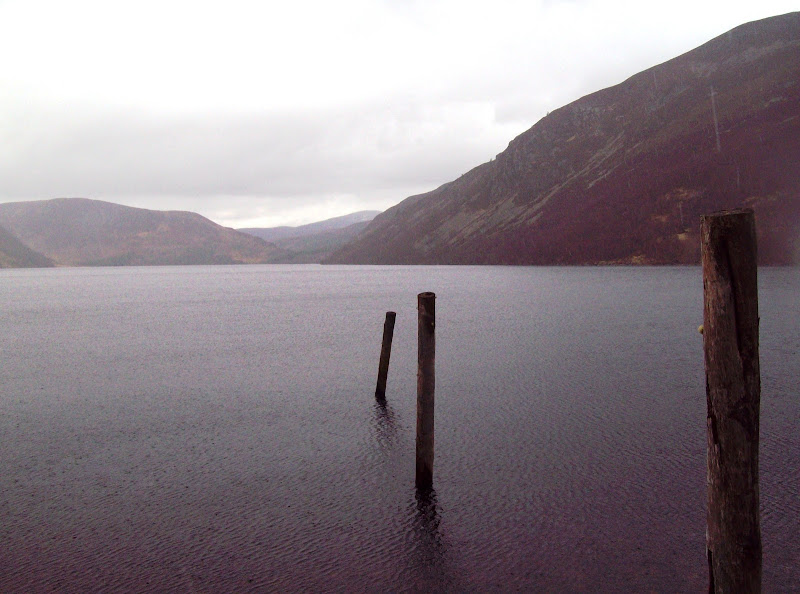 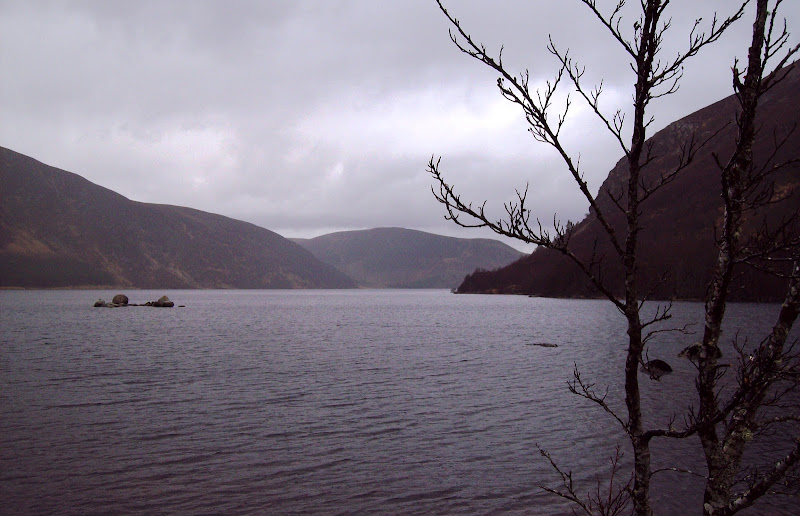 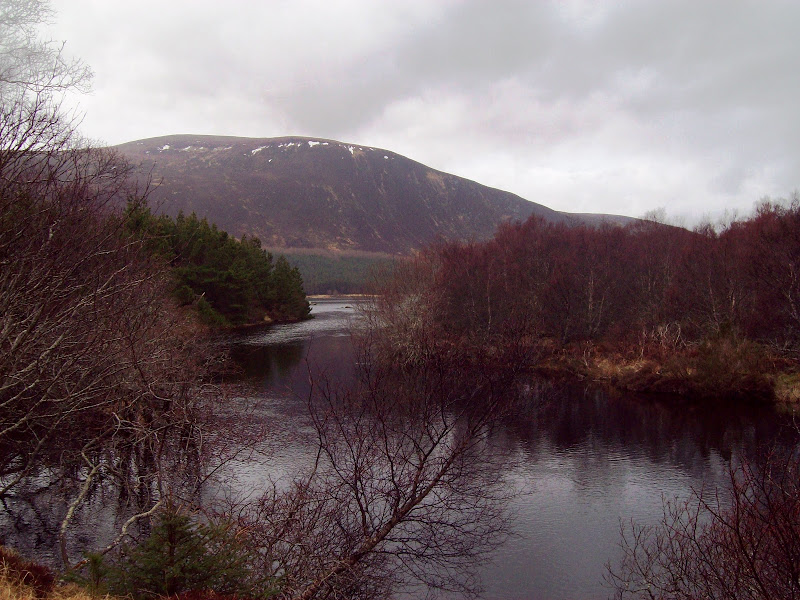 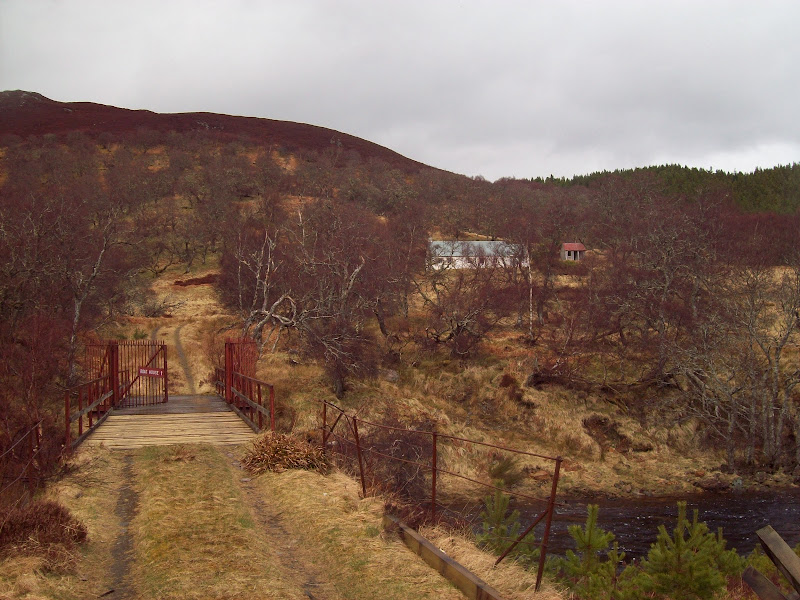 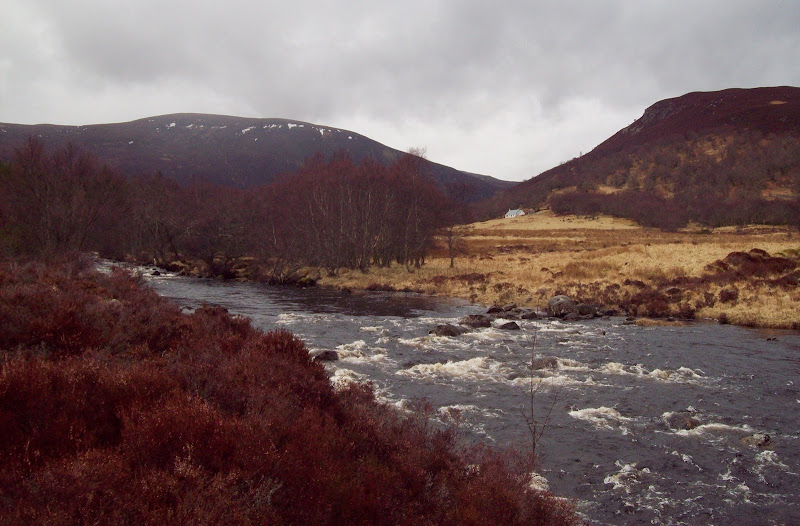 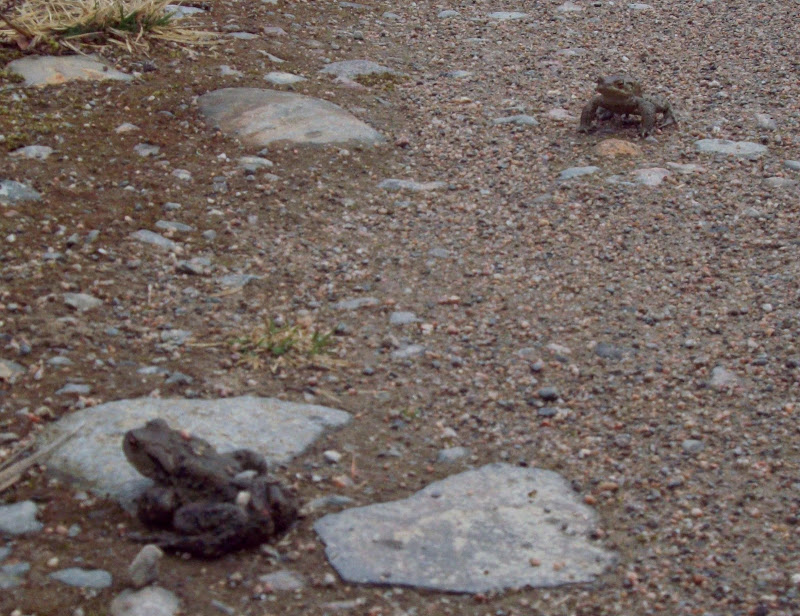 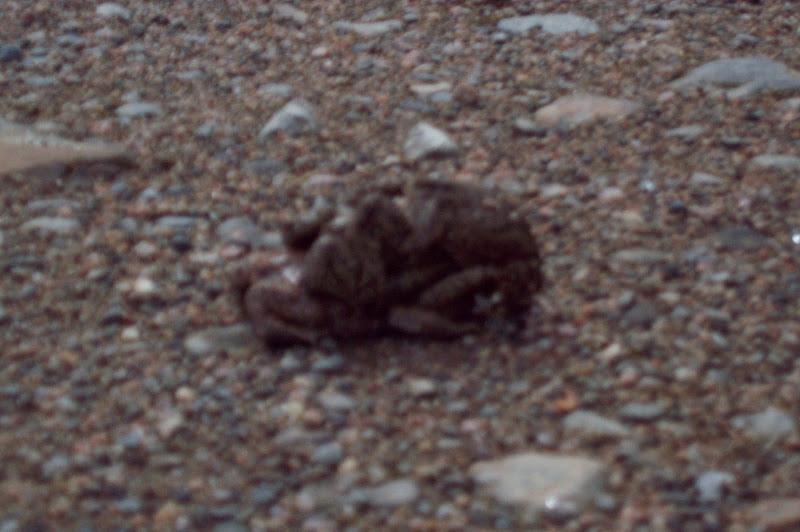 Back at the car just as another shower started. Despite the rain, this was one of my favourite Easter Ross walks - definitely one I'll be doing again.

Re: Meall Mor - a tale of two lochs

That looks lovely up there Malky, reminiscent of a smaller Loch Muick to me. Very interesting and bonnie